TALK IT UP TUESDAY: Mark Sousa 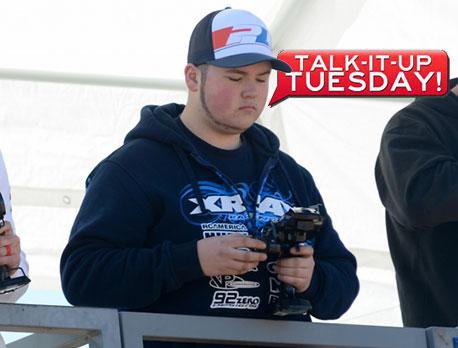 Welcome to LiveRC's weekly column, "Talk-It-Up Tuesday!" Here we spend a little time talking with industry icons including racers, manufacturers, team managers, developers, promoters, and everyone in between! Sit back, relax, and go behind the scenes as we interview them all!
This young man began traveling from his home in Canada to race against faster drivers in the United States, making a name for himself as a talented driver and picking up notable finishes at national and regional events along the way — no, I’m not talking about Ty Tessmann, but rather Mark Sousa — one of the up-and-coming racers he has helped groom into one of the industry’s future stars. Learn more about Mark’s life and RC racing career in this week’s Talk It Up Tuesday. 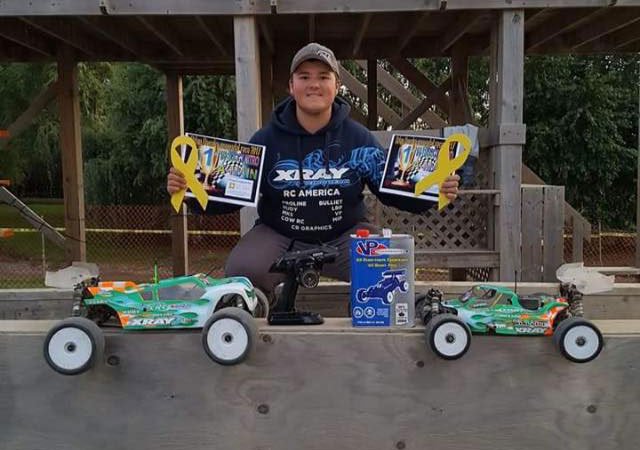 Aaron Waldron: How old are you, and where are you from?
Mark Sousa: I’m am 17 years old and I am from Everett, Ontario, Canada.
AW: How did you get into RC, and how long have you been racing?
MS: I got into RC with my dad, who had been fooling around with RC cars and planes for many years. When I was 5 years old, I did my first race with no practice on a real track. I had an XRAY 808 buggy and just played around at a local track called Hardcore Racing. I really wasn’t any good, but I always had a lot of fun and at that time it was just weekend fun. My brother, Derek, and I used to race each other all the time and I always wanted to beat him more than anyone else. It just kind of took off from there. 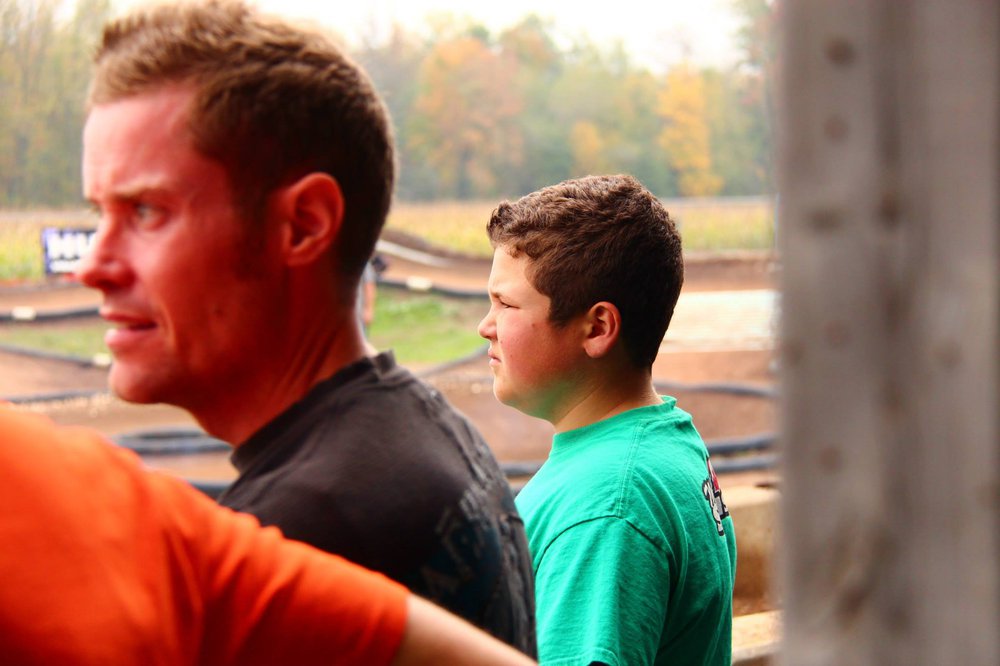 Photo: Brian ‘Gump’ Belanger, via Facebook
AW: What school do you go to, and what grade are you in? How do you balance traveling for RC races with completing your studies?
MS: I go to St. Thomas Aquinas Secondary School and I am in grade 12. Balancing travel is kind of hard sometimes because I might not be the greatest book-smart student in school, but I do enough to get by. I try to finish everything that I will be missing before I go to whatever race.
AW: What made you decide to start attending big races and trying to attract sponsors?
MS: My dad originally wanted us to go to the states more because we were starting to get a little better. At first, we weren’t that big of fans of going to the states because it was just so hard and, I think I was 10 at the time, but my dad kept saying you’re never going to get better if you don’t run with the pros. We just kept doing these races and now it’s like normal for us to be at a few big races every year. I never really worried too much about sponsors at the time because I was still young and just wanted to race and have fun. 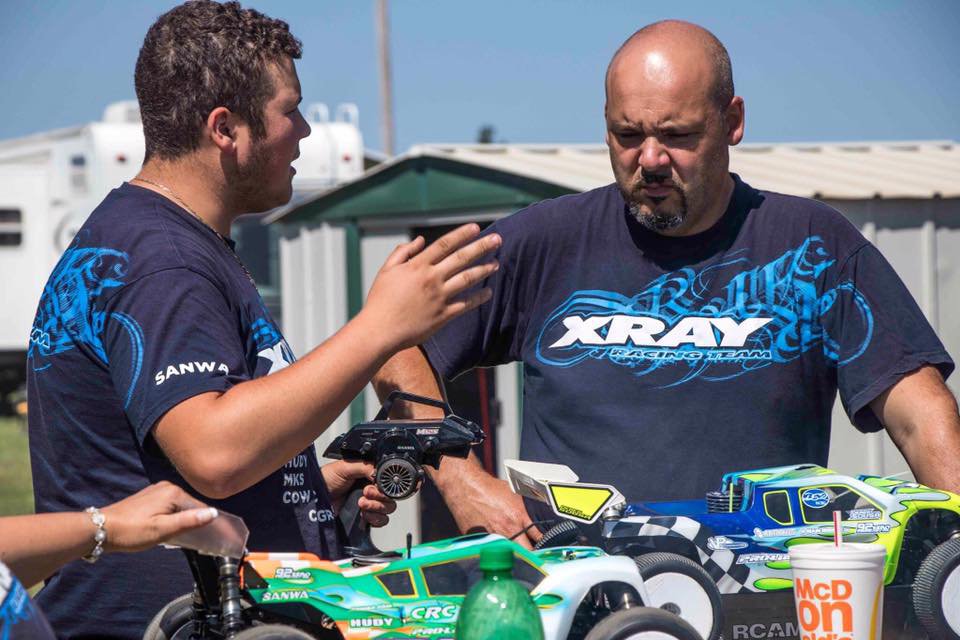 AW: What’s your favorite track? Favorite big event? What different classes have you raced - and which is your favorite?
MS: My favourite track would have to be Fear Farm or Thunder Alley, but my favourite race is the King of Kings race. I have raced almost everything, and my favourite class is either 1/8-scale nitro buggy or modified 2WD buggy.
AW: What is your home track? How does the racing scene in your area vary from other places you’ve visited?
MS: I don’t have a track that is really close to me. The closest track for 1/8-scale is two and a half hours away, and the closest 1/10-scale track is a hour and a half — I try to do as much racing there as I can. The racing scene hasn’t been where it once was; five years ago, club races used to have almost 200 entries at one point. It has been better ever since John Blakley from O-Town raceway got involved, and he has the best track in our area. We also have D.O.R.C RC raceway. 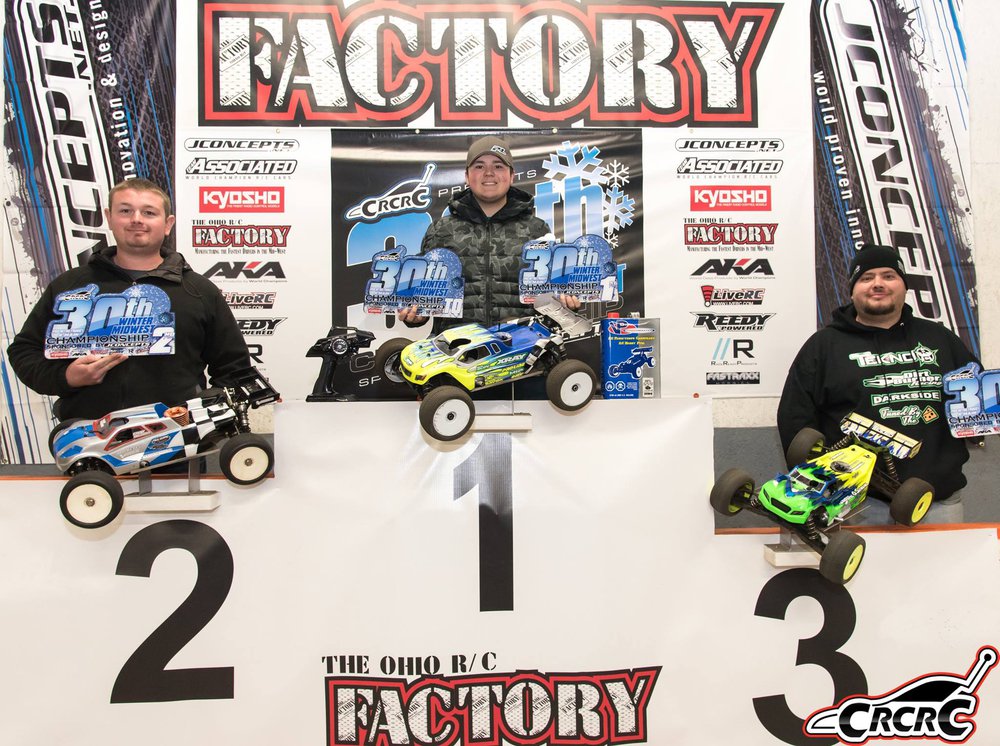 Photo: Columbus RC Racing Club
AW: What are your proudest RC moments?
MS: My proudest RC moment would probably have to be making the electric buggy A-Main at DNC in 2016, and then also winning the King of Kings race last year
AW: Do you have any goals for your RC career?
MS: My biggest goal right now is to be in a pro nitro buggy A-Main at a big race, like DNC or the Nationals, and hopefully that will propel me farther in this industry. 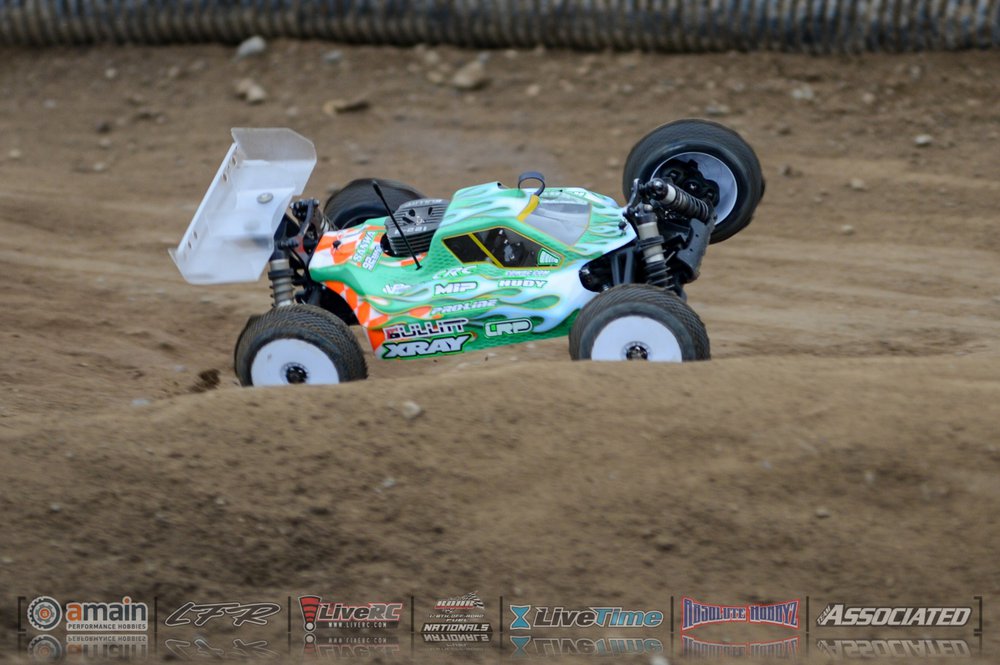 AW: When you’re not at the racetrack, what are some of your favorite hobbies?
MS: When I’m not racing I like to play soccer and rugby with my friends. I do wrench a lot, but I like playing video games from time to time with my friends as well.
AW: What’s the best part of RC racing? What about RC racing annoys or bothers you?
MS: The best thing about RC racing, honestly, is the people you meet and become friends with. It’s awesome that we have a hobby like this that is so open and interactive, with all sorts of people. Who would have thought that you would be able travel across the world to race RC cars! It’s just amazing. One thing that annoys me is when people kind of get bitter when they don’t do that well, to the point where they don’t want to talk to you. That’s one thing I try to do best, is to always have a smile on my face and help out the rest of my teammates with anything. 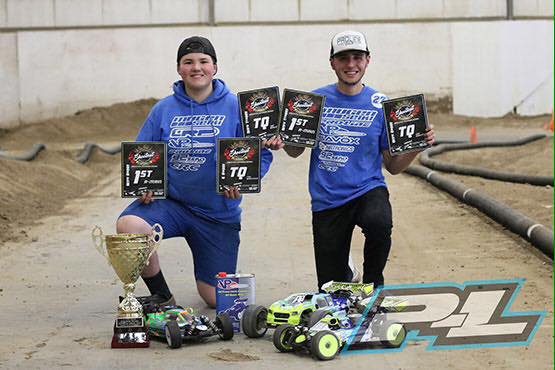 Photo: Pro-Line Racing
AW: Who are some of the people that have helped you the most?
MS: There are more than a few people that have influenced me and helped me all these years but there are two in particular. The first is Gord Tessmann, and all the things he has done for me over the years even before I started running for XRAY, have been great. My family has a great relationship with the Tessmanns and they have really made me step up my game to a greater level and I’m so blessed for what they have done for me. The other one is my big brother, Derek, who has always been there to support me both when we were racing together and even now. He has made me a better role model to younger kids and has made me realize the others things that you have to do in RC other than just the racing part of it. Thank you, Derek.
AW: Thanks for the interview! Is there anything else you’d like to add?
MS: I want to say thank you to all my sponsors for their support, and the man above for giving me this opportunity to love a hobby so much. 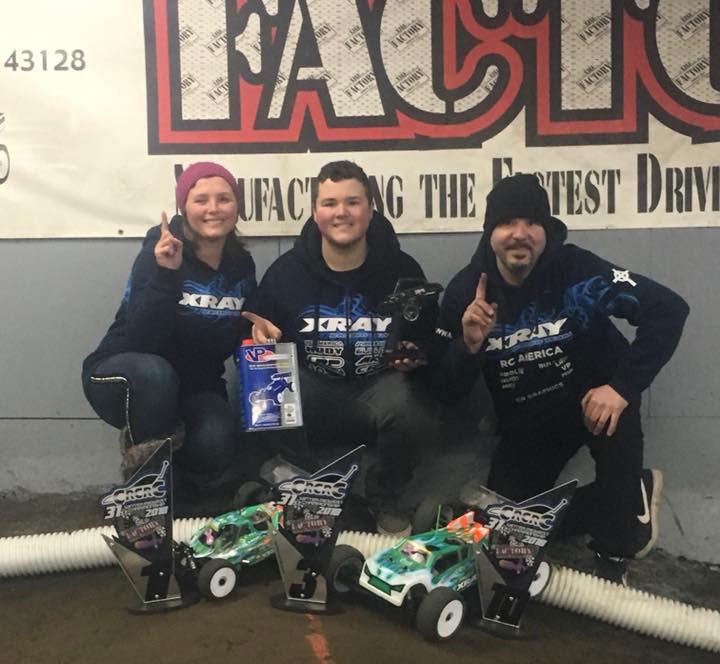 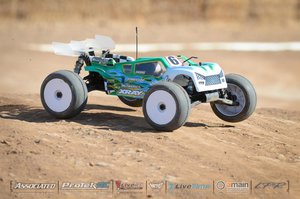 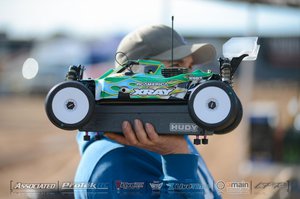 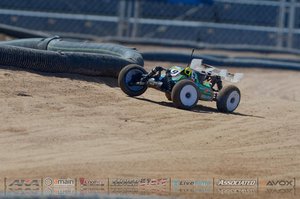 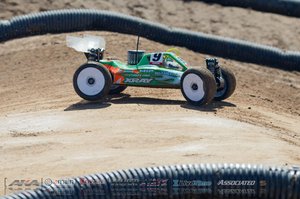 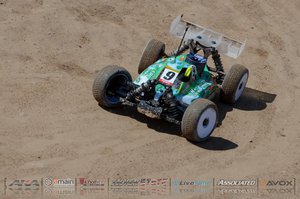 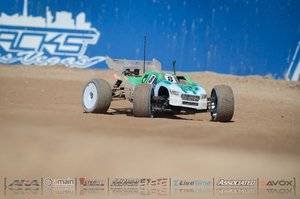 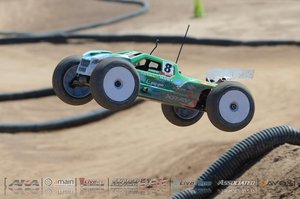 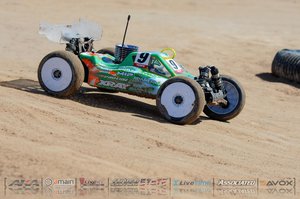 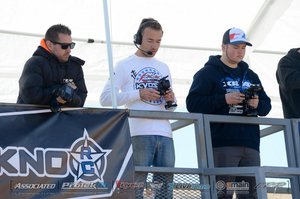 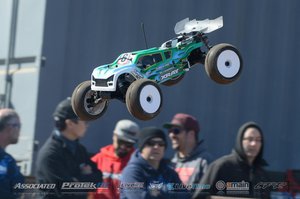 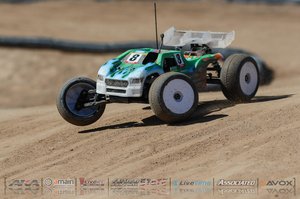