TALK IT UP TUESDAY: Sven Rudig 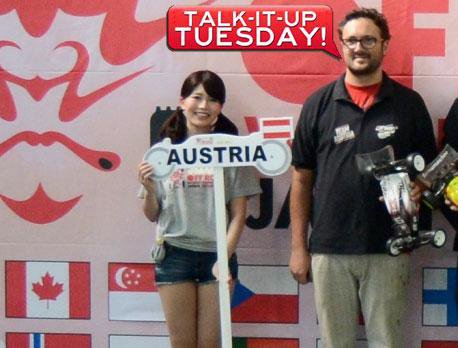 Welcome to LiveRC's weekly column, "Talk-It-Up Tuesday!" Here we spend a little time talking with industry icons including racers, manufacturers, team managers, developers, promoters, and everyone in between! Sit back, relax, and go behind the scenes as we interview them all!
I first met Sven Rudig at the 2013 IFMAR Worlds — and by that time, he had already been running his own RC companies for years. The Austrian entrepreneur took the most direct route to make his hobby into his livelihood, first starting up RUDDOG Distribution and its house brand Vampire Racing, and then joining forces with renowned designer Michael Vollmer to create Revolution Design Racing Products several years later. I reached out to Sven on Facebook to learn more about his life and RC career for this week’s Talk It Up Tuesday. 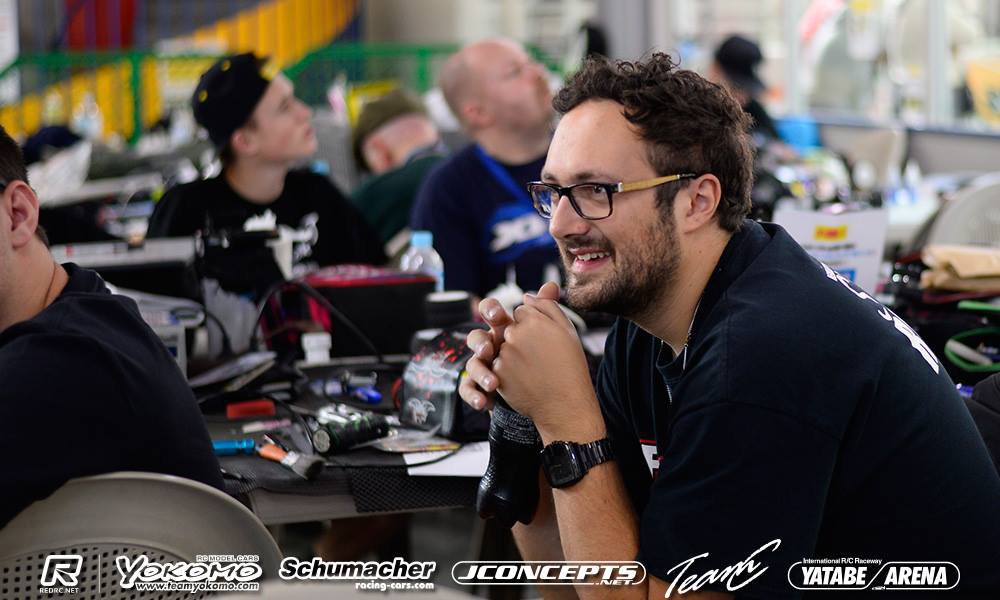 Photo: RedRC
Aaron Waldron: How old are you, and where are you from?
Sven Rudig: I am 30 years old and I am from Salzburg/Austria, which is pretty close to my company RUDDOG Distribution, which is based in Germany.
AW: How did you get into RC, and how long have you been racing?
SR: I got into RC through a local hobby shop. I was racing go-karts at the time and I wanted to improve my technical knowledge. I have been racing RC cars for almost 20 years. 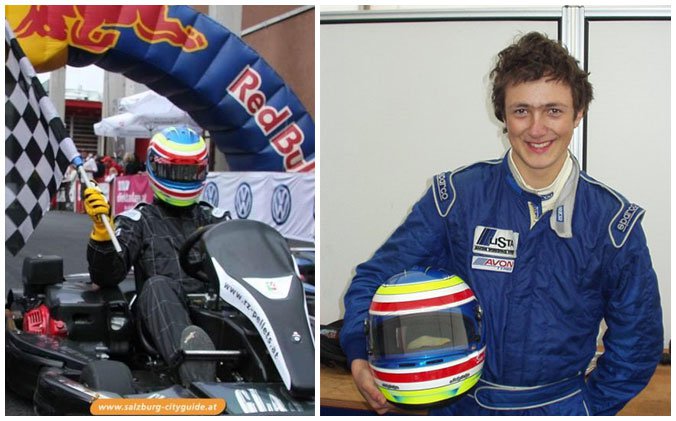 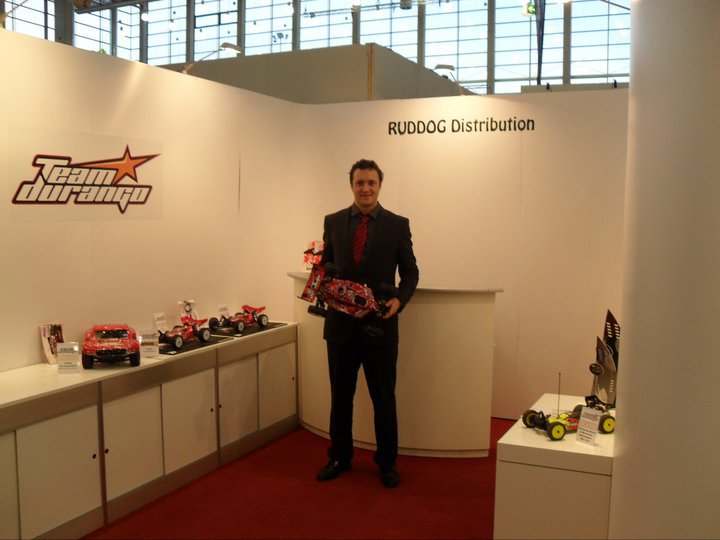 AW: Was that your first time working in the RC industry?
SR: Due to the early start of my own company, I never worked for a different company than my own. For the first couple of years however I continued to study and finished a degree in electrical engineering.
AW: Does your job make it difficult to attend racing events in your area and internationally?
SR: It can be difficult to attend local races. Due to the high number of races over the year I try to select the most important races. So I usually only attend selected nationals in Austria and Germany, as well as major international events like Euros, Worlds, EOS or the Bittydesign Contest. 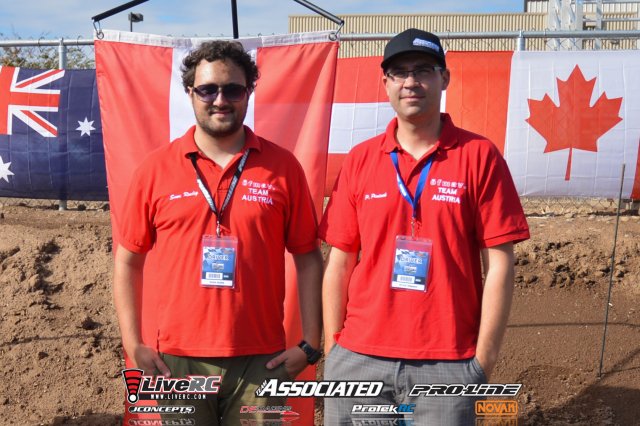 AW: What’s your favorite track?
SR: The 2013 Worlds track in Chico, California.
AW: Favorite big event? What different classes have you raced - and which is your favorite?
SR: Best event of the year is the Bittydesign Contest in Italy because of the atmosphere combined with a nice track. Currently I race 1/10-scale and 1/8-scale off-road, but I also did some 1/10-scale touring and 1/12-scale in the past. My favourite class is 1/8-scale nitro right now, although we have no track for this class in our area. 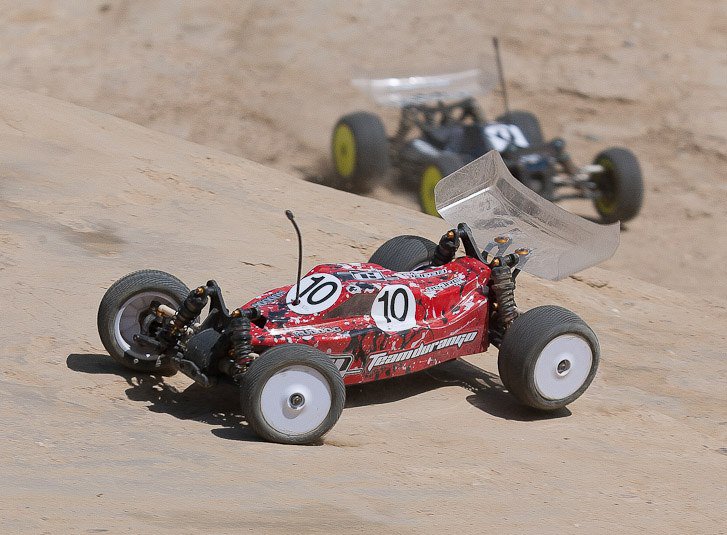 AW: What is your home track?
SR: We run our own indoor carpet track over the winter season together with a local club the SFMAV Salzburg. But I am also part of the MAC Inzell and PSV Salzburg, which are both my home clubs and tracks.
AW: How does the racing scene in your area vary from other places you’ve visited?
SR: In Austria or Germany most people just race locally, if at all.
AW: What are your proudest RC moments?
SR: Racing-wise there aren't a lot ;-) Business-wise there are a couple. Right now I would pick that RUDDOG got picked as exclusive distributor for Team Associated and Reedy in Germany, Austria, Italy, Switzerland and the Czech Republic. 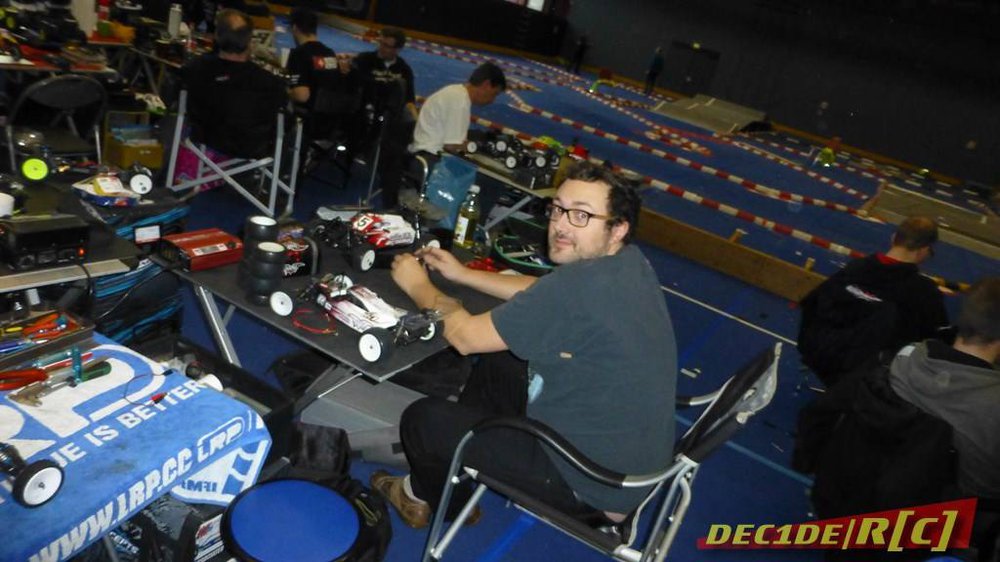 Photo: decideRC
AW: When you’re not at the racetrack, what are some of your favorite hobbies?
SR: At the moment there is just not enough time for a hobby beside all the RC races and the company. I love my job, because not everyone can make a living out of his hobby.
AW: What’s the best part of RC racing?
SR: Meeting friends everywhere I race in the world. 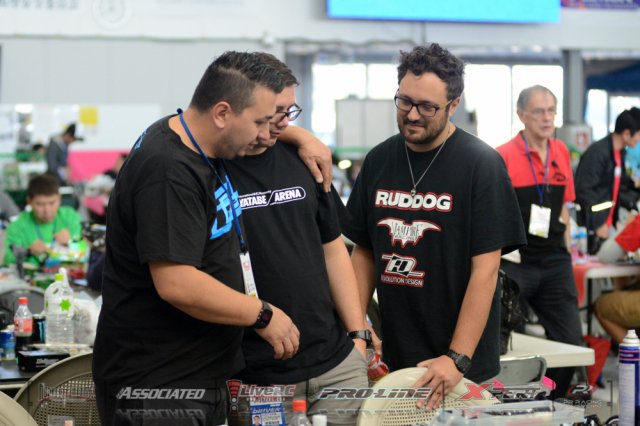 AW: What about RC racing annoys or bothers you?
SR: When people get aggressive on the rostrum and start shouting at each other. Also I hope that the RC companies start working more together to increase to overall presence of our hobby to grow our market again, so we see fewer RC companies dying like in the recent years.
AW: Who are some of the people that have helped you the most?
SR: Definitely my parents; without them, especially my mother, I would never have been able to build up my company the way it is now. However, there were many other people involved to get RUDDOG to the point it is now. Too many to name them all, but I would like to thank every single one of them. 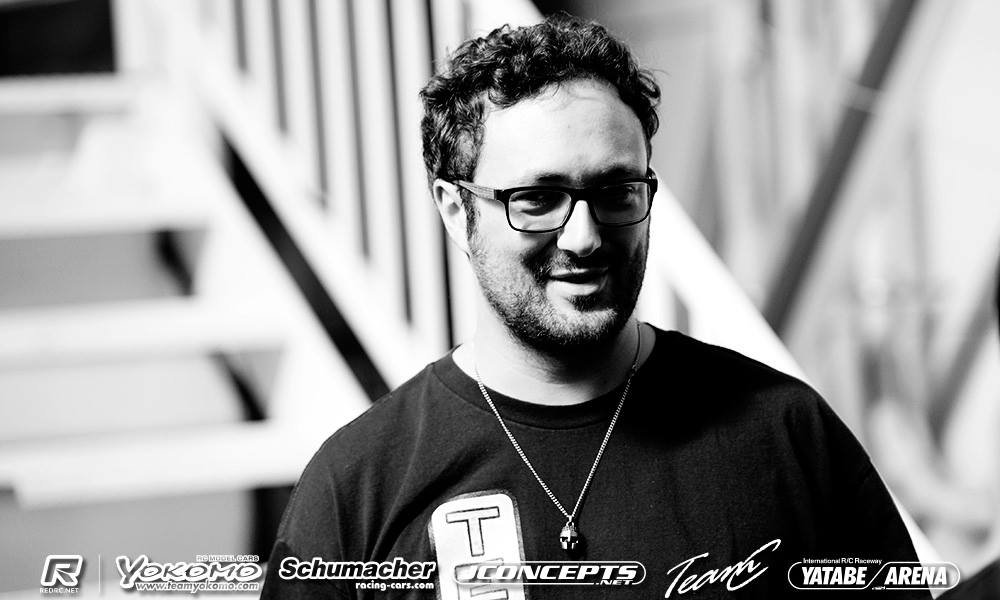