TALK IT UP TUESDAY: Zeke Ballinger on signing with TLR and Orion 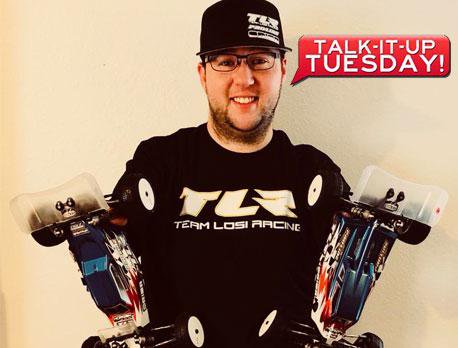 Welcome to LiveRC's weekly column, "Talk-It-Up Tuesday!" Here we spend a little time talking with industry icons including racers, manufacturers, team managers, developers, promoters, and everyone in between! Sit back, relax, and go behind the scenes as we interview them all!
Among the shocking team switches over the offseason was that of long-time Team Associated team member and AE-equipped privateer Zeke Ballinger, who made the jump to Team Losi Racing and Team Orion. Read why he made the move and what his goals for 2018 are in this week's Talk It Up Tuesday.
Aaron Waldron: Congratulations on the switch to Team Losi Racing and Team Orion! What was the main factor behind your big move?
ZB: More so the off track support; Associated, without argument, has the deepest team of talent as far as drivers go, but this can also make it very hard to separate yourself or get more individualized support. TLR has a smaller, closer-knit team and I have the opportunity for more factory-level support, and I can’t explain how big this is for me moving forward.
AW: How much track time have you had with your new equipment? What have your first few days with the team been like?
ZB: So far, the switch to TLR has been better than I had hoped. I’ve always got along really well with Todd (Hodge, Team Losi Racing category manager) and Kevin (Gahan, TLR team manager), plus I was already friends with Frank (Root, TLR product developer). I’ve had 4-5 days with the 2WD and just got the 4WD on the track for a few packs. With the 2WD I was shocked at just how much grip and steering the car had. The 4WD felt really good, too; a bit weird to have a car that quiet, because of the belts versus the shaft cars I’ve driven, but I’m very happy in the way it drove. 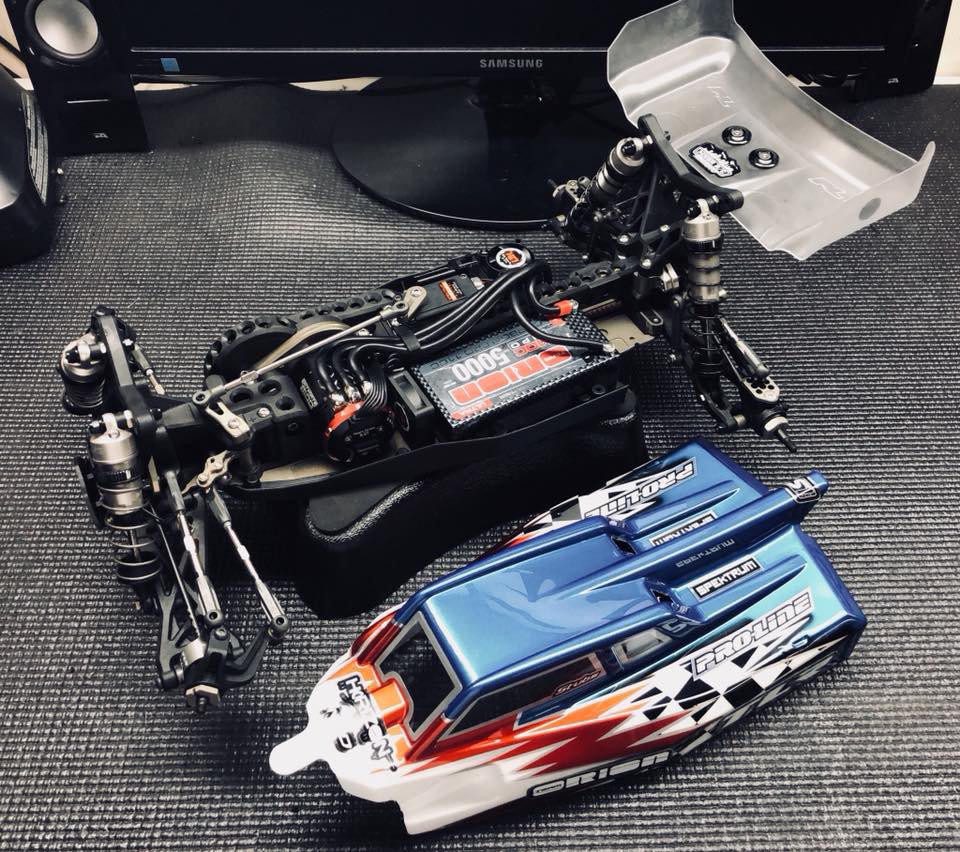 AW: It was only a few years ago that two prominent racers in your area — Dustin Evans and Matt Chambers — raced for TLR and Orion. Do you think TLR excited to have a presence in Colorado again?
ZB: Yeah, I’m sure losing Dustin and Matt had a role in this. TLR used to be the brand that was most seen at the tracks here in Colorado. I hope to be able to give customers the support that’s been missing and get more racers to switch.
AW: You had been a part of Team Associated for a few years. Was it a difficult decision to leave?
ZB: Yes it was a decision I took very seriously. Team Associated was the only company I had ever wanted to race for, but sometimes that changes and opportunities come along you can’t pass up.
AW: When did you start talking to Team Losi Racing? What excited you most about the opportunity?
ZB: It started about a year ago, but I wasn’t ready to make that type of move so talks never really got very serious. I took this year to just observe how the team worked and shortly before the Worlds I started talking with Frank and Kevin. What made me the most excited was the off-track support. 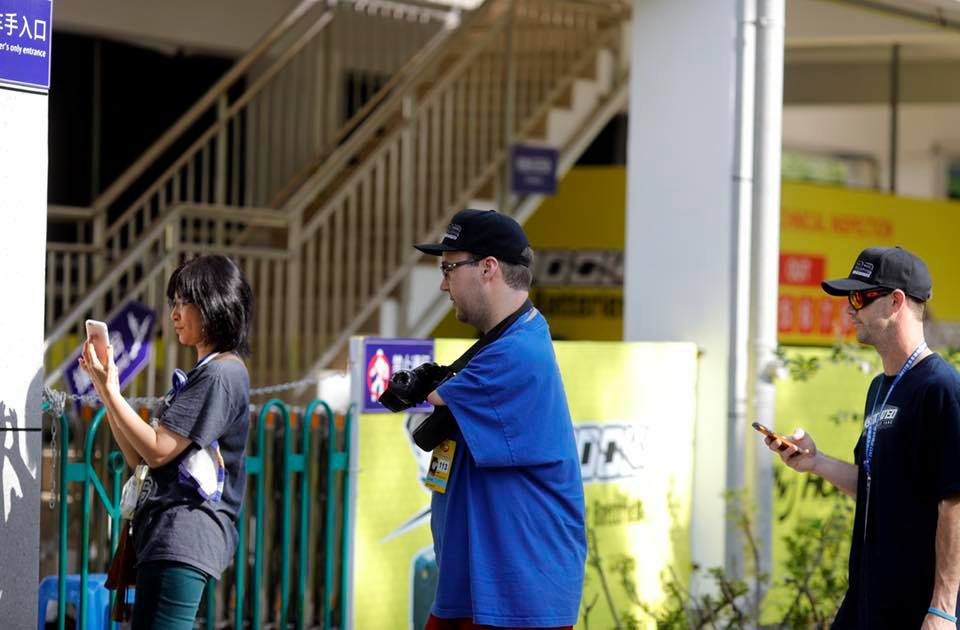 AW: How did your old teammates respond to the news?
ZB: A few of them reached out and were pretty surprised to hear the news!
AW: Have your racing career goals changed along with this team switch? What are you shooting for for the 2018 season?
ZB: Honestly, last year I stopped worrying about results-based goals. My goal is the same for this year: Go to each race and walk off the stand knowing I didn’t beat myself, and had the best run I could have. How can you be anything but happy with that? This mindset really helped me enjoy racing last year and I had my best year results-wise as well!
AW: Did you talk to any other brands about joining them before making your decision?
ZB: Other than Associated, I did talk to one other company with a small team; but, ultimately, TLR was the best fit.
AW: Will you be changing any other sponsors for 2018?
ZB: For 2018 I will also be running for Orion for all my electronics, REDS for my nitro engine needs, StickIt1, AVID Rc, Tworks, and Exotek. I will also still be with Pro-Line and MHOR R/C. 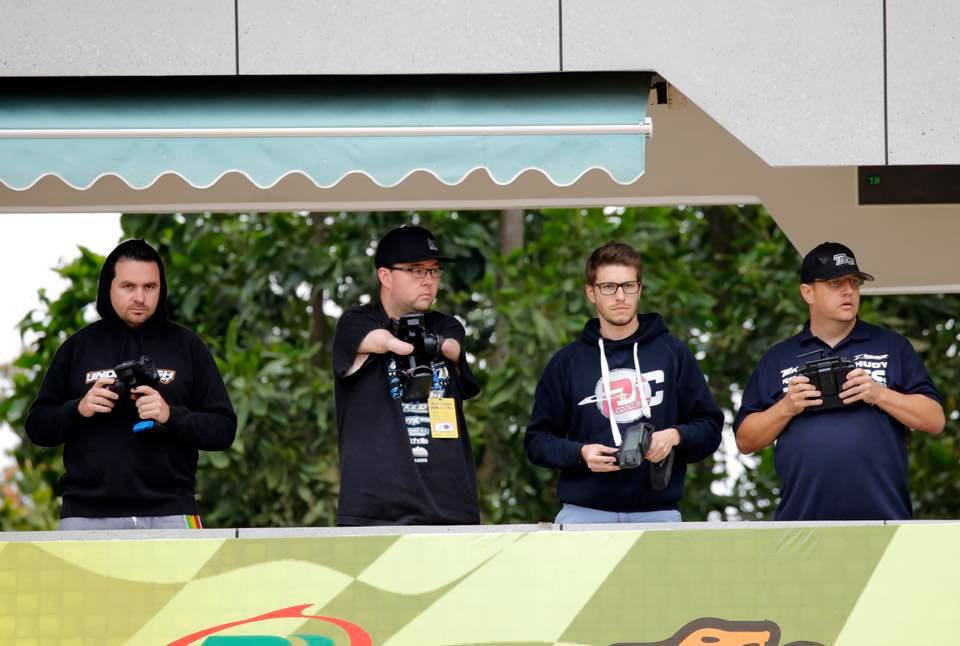 AW: Thanks for the interview! Is there anything else you’d like to add?
ZB: Yes. This last November, because of this awesome community we have in R/C, I was able to turn my Worlds invite into reality. To this day I still have trouble expressing how greatful I am for the people I’ve met in this hobby. Thank you to everyone who donated, shared the post, or just in general has supported me in racing; I couldn’t have had that life-changing experience without you.
Thank you Brent Thielke and Scott Spear at Team Associated/Reedy for allowing me to race for you guys over the last 3 years; I’m thankful that, even though we have gone our separate ways, I’m happy I can still say we are still friends.
Thanks, Aaron, for the interview! 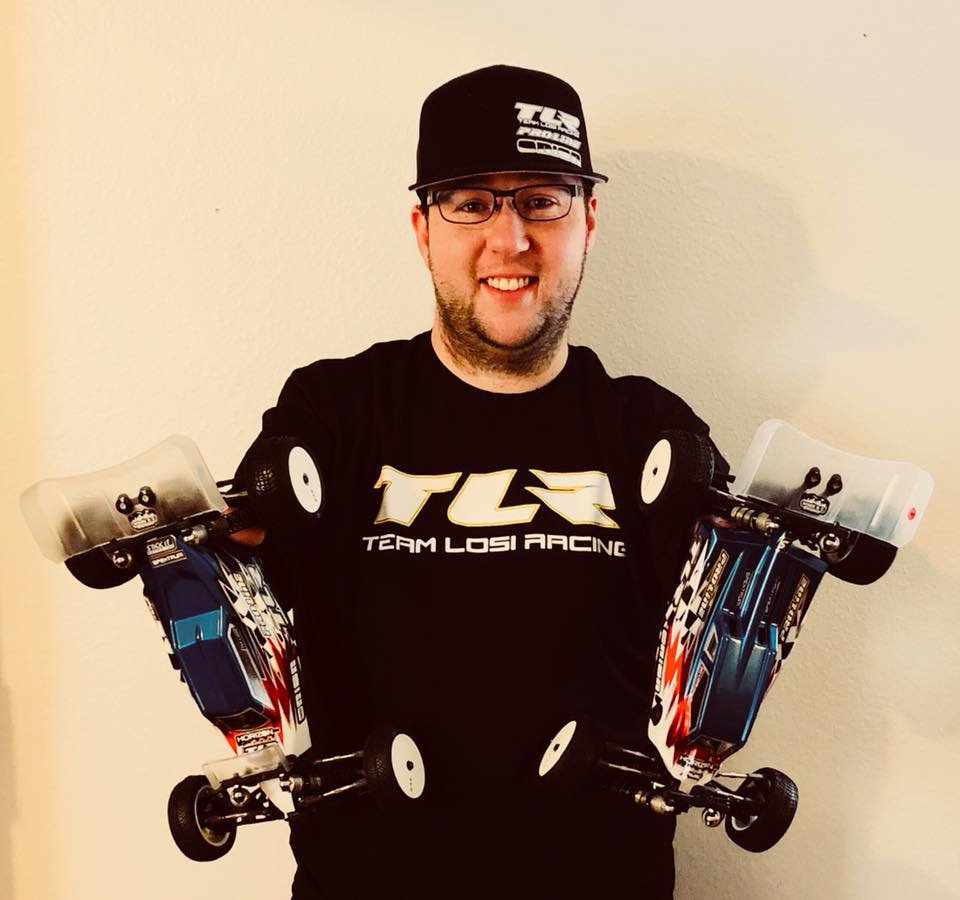