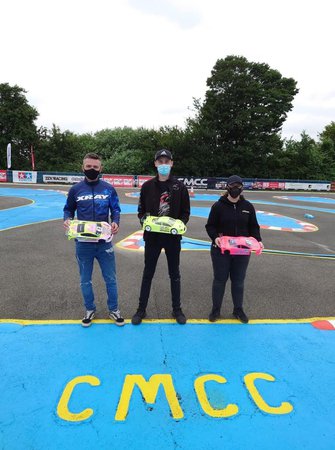 The Xray UK team headed to Colchester in Essex for the 3rd round of the popular King of Clubs race series. The meeting was well attended with 98 entries over 6 classes, the most popular being 17.5 and 13.5 Touring Car. The weather was predicted to be changeable with rain coming in the afternoon but after a little drizzle first thing during practice, the rest of the day stayed dry.

In 13.5 Stock, Qualifying would be a close battle at the top, with a few drivers opting for different tyre strategies, Marcus Askell and Ricky Copsey topping the timesheets through the day, Ricky ending up with TQ followed closely by Marcus in 2nd.

Ethan Southall put in some great runs through the day, qualifying 7th in the 13.5 B final and would finish his final overall in 6th. Olly’s young son Harry was racing in the 17.5 class and showed some amazing driving through the day, he qualified a fantastic 14th out of 26 and ended the day 7th overall in the B final. One to watch in the future that’s for sure!

In the 13.5 A finals, the order changed multiple times but after 2 finals, the points total meant Marcus would take the Win, followed by Ashley Wiffen in 2nd and Ricky Copsey in 3rd

In Modified, Olly Jefferies would top the timesheet in just 1 round of qualifying and 2nd in two other rounds putting him in the second place grid slot for the finals behind Harley Eldridge, with Kyle Branson in 3rd.

We tried some setup changes for the finals and found some pace, but try as he may Olly just couldn’t find a way past Harley and knowing that any contact would give Kyle the opportunity to get through it made for 5 minutes of very close racing. The second final was just as close, with some misfortune for Harley and Olly, Kyle got through to take the win from Olly.

After 3 rounds both Olly and Marcus are leading the Modified and 13.5 Stock championships with 2 rounds left to go. 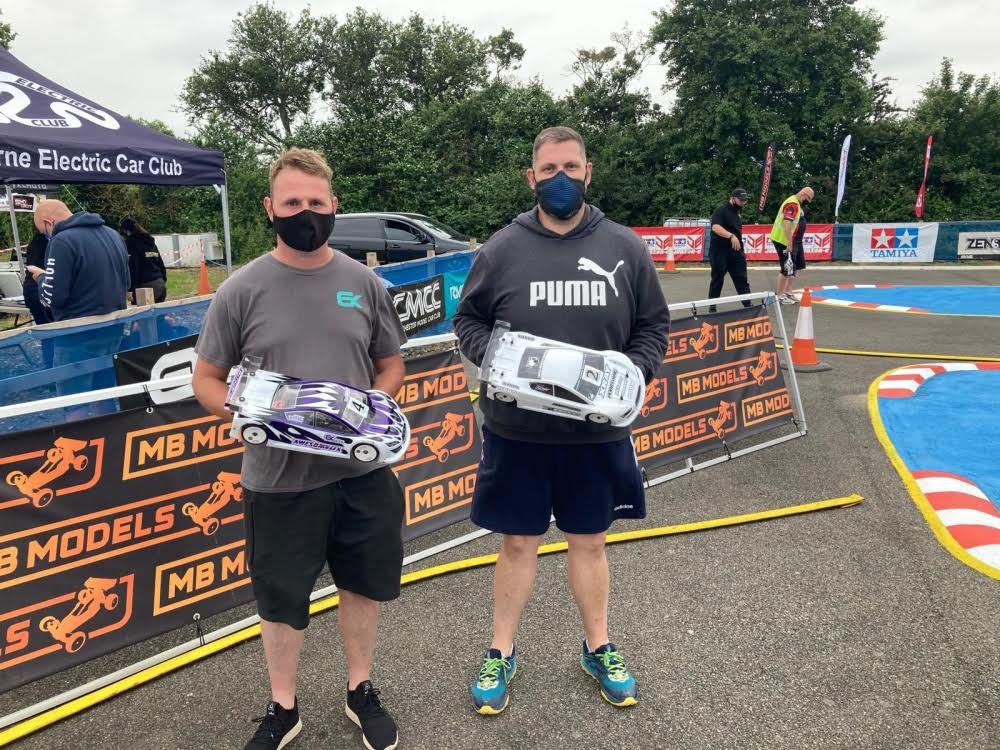