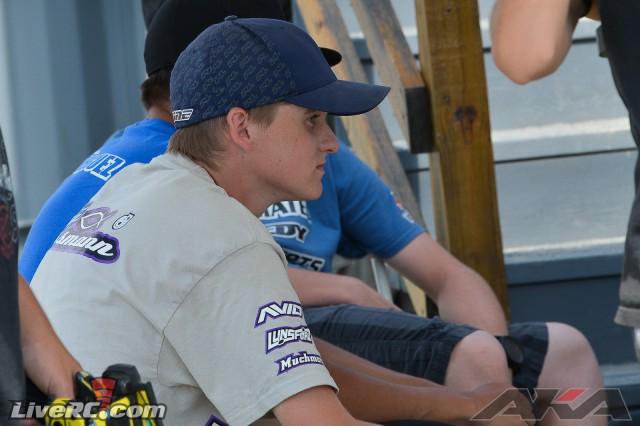 Shortly after Noon CT yesterday, Ty Tessmann issued his first public acknowledgement of the end of his twelve-year relationship with HB Racing by posting the following on his Facebook page.

As most people already know, my relationship with HB Racing has come to an end, it is true that I will not be re-signing with HB for 2017.

12 years ago I started my career with what is now known as the HB Racing brand, the past 12 years there have been some struggles but many, many successes that many people can take credit for having a part of. I would like to thank Tatsuro Watanabe for giving me a start when I was very young and continuing to support my racing right up until June of 2016. I would also like to thank Philippe Neidhart who at that point purchased the company and continued the support until the end of 2016. I would also like to thank Torrance Deguzman for the efforts that he put into designing cars that gave me the ability to accomplish what I did with them.

At this point in my career I feel like it is time to take on new challenges and I am excited for what the future holds.

Rumors have suggested that Tessmann will join the XRAY team for 2017 - and
sources have indicated the deal is already done. Read our Silly Season Rumor Tracker for more info:
www.liverc.com/news/special_features/13473-LiveRC%92s_Silly_Season_tracker_-_who_is_going_where%3F/