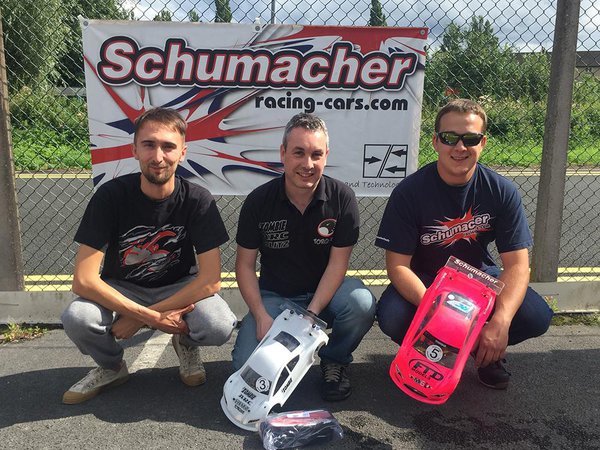 The final round of this year's series was held at the Stafford circuit. John Robson and his team had done a brilliant job and the track was in great condition.

With the weather looking a mix of sunshine and showers, none of us knew what was going to happen, but it would make it an exciting event.

Qualifying was done on round by round, with 2 from 4 rounds to count. This would then be followed with 2 finals for everyone.

In the respective 3 classes TQ was taken by Mikey Mansell in Modified, James Hart in 13.5t blinky and Chris Parrot in the 17.5t Hobbywing blinky handout motor class.

There was a few downpours of rain towards the end of qualifying, so a decision was taken to wait around 30 minutes to start the finals. This meant good fast racing in dry conditions for everyone.

After the 2 legs of each A final the results were as follows:

Fantastic racing in the finals and well done to the winners. This meant the championship was over for this series and the results were all decided.

The top 3 in each championship were:

A huge thank you to the team at Stafford, John, Mike and Rich did a great job.

So that concludes another season of the BTCC, a big thank you to all of the drivers that have attended at some point throughout the season, also to the tracks that we have visited. 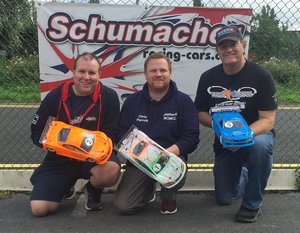 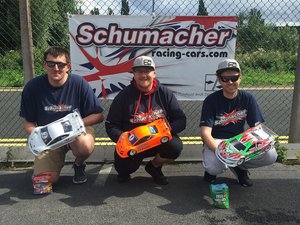 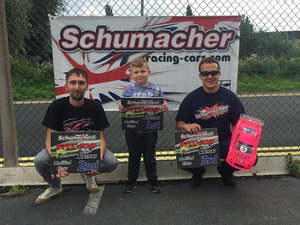 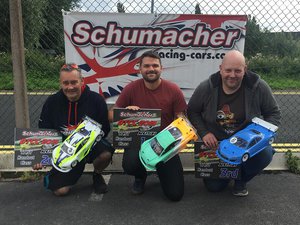 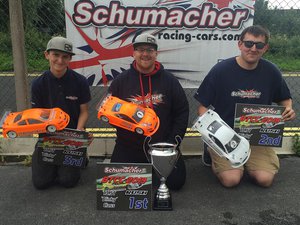