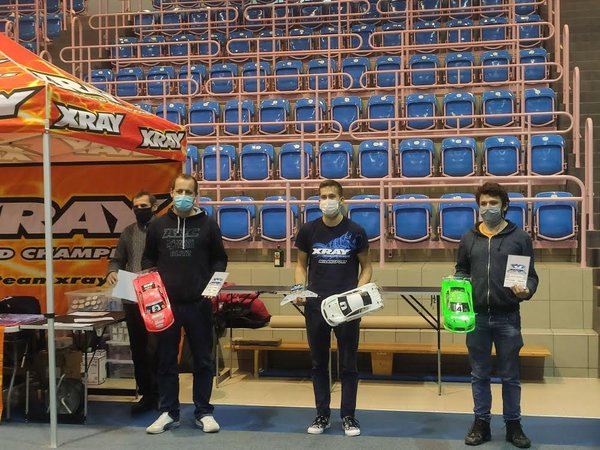 Last Saturday on the 14.11.2020 second round of Milansport Xray Racee was held in Bierun, city located in southern part of Poland. After successfully first round, only two weeks later Michal Milanowicz ones again proved that his series is setting high standards for other races in country. Drivers from Poland, Czech Republic and Germany was racing to win the “Crystal X”.

TC Stock was the biggest group at this event with 20 drivers, they been fighting to secure the spots in A-main. In qualifications the fastest was Lukasz Mach taking comfortably 3 qualifications in front of Henrik Heitsch and Martin Kratochvil. In the finals Lukasz took three tone to tone wins with a huge gap. Behind his back we were able to see some great fights between Henrik and Martin for the rest of podium places. In the end Henrik secured his 2nd spot.

In formula class Filip Rajdus took TQ after dominating qualifications in front of Tomas Rajdus and Adrian Lippich. Filip transferred his pace into victory and showing some great driving skills with his XRAY X1. Adrian Lippich was trying to get close to Filip, but he had a close fight with Tomas. Tomas was able to hold his 2nd spot till the end.

In TC Modified we could see some great side by side actions between Kratochvil’s family from Czech Republic. Karel took win in qualifications however in finals Martin was pushing hard from 2nd spot. In the end Martin won 3 finals. 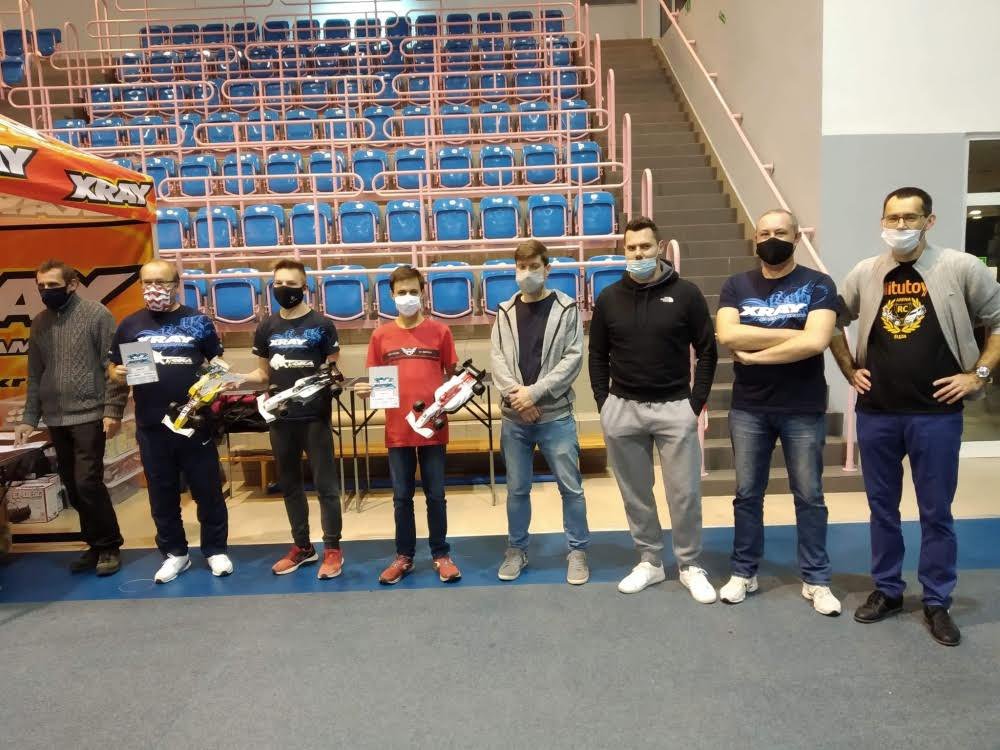