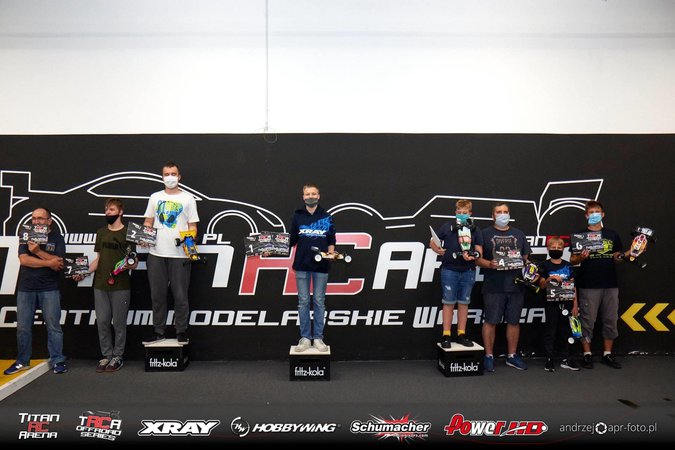 Last Saturday 29th took place third round of TRCA offroad series. Object is held in Warsaw Poland. Track layout was much different at right side was big roundabout and two new wall ride configurations.The event saw the running of Modified and Stock Buggy classes as well as Truck Pro and mini classes.  Whole day XRAY drivers was doing their best.

2WD modified from beginig was dominated by young XRAY driver Bartek Kramza that wraped TQ . Mains were more luckily for other XRAY driver Sebastian Migal which was able to take 2nd overall posittion just behind Bartek.

4WD modified looked pretty same ,Bartek Kramza with TQ but this time Sebastian was starting from P2 in mains. Bartek took A1, A2 Bartek and Sebastian were driving wheel to wheel and made great show,  overall that Bartek took win followed by Sebastian in second position. 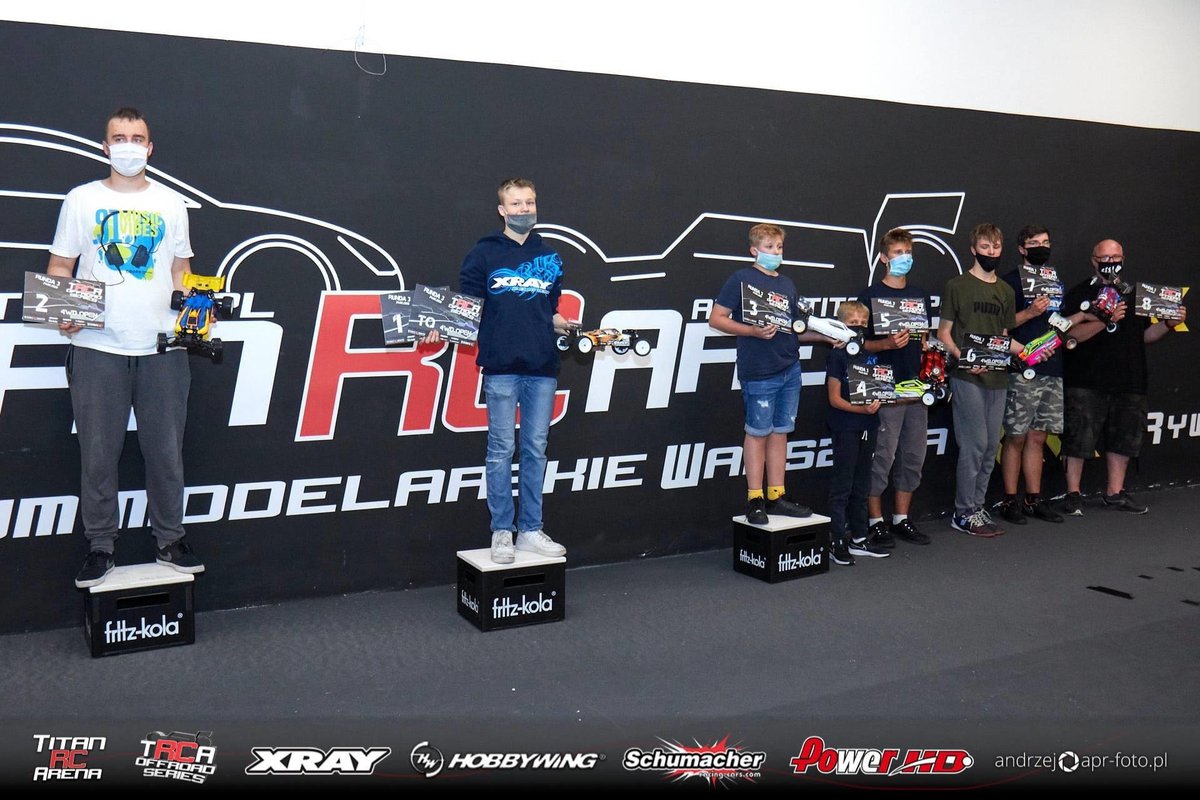 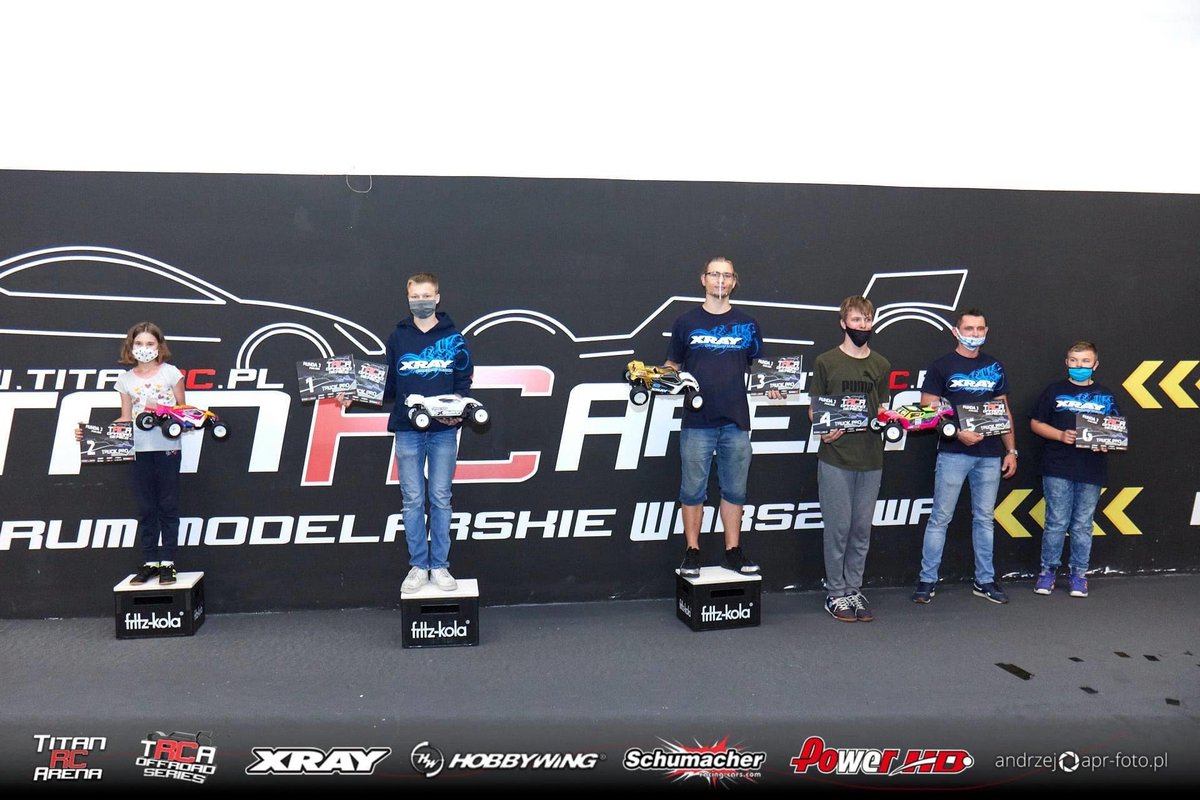 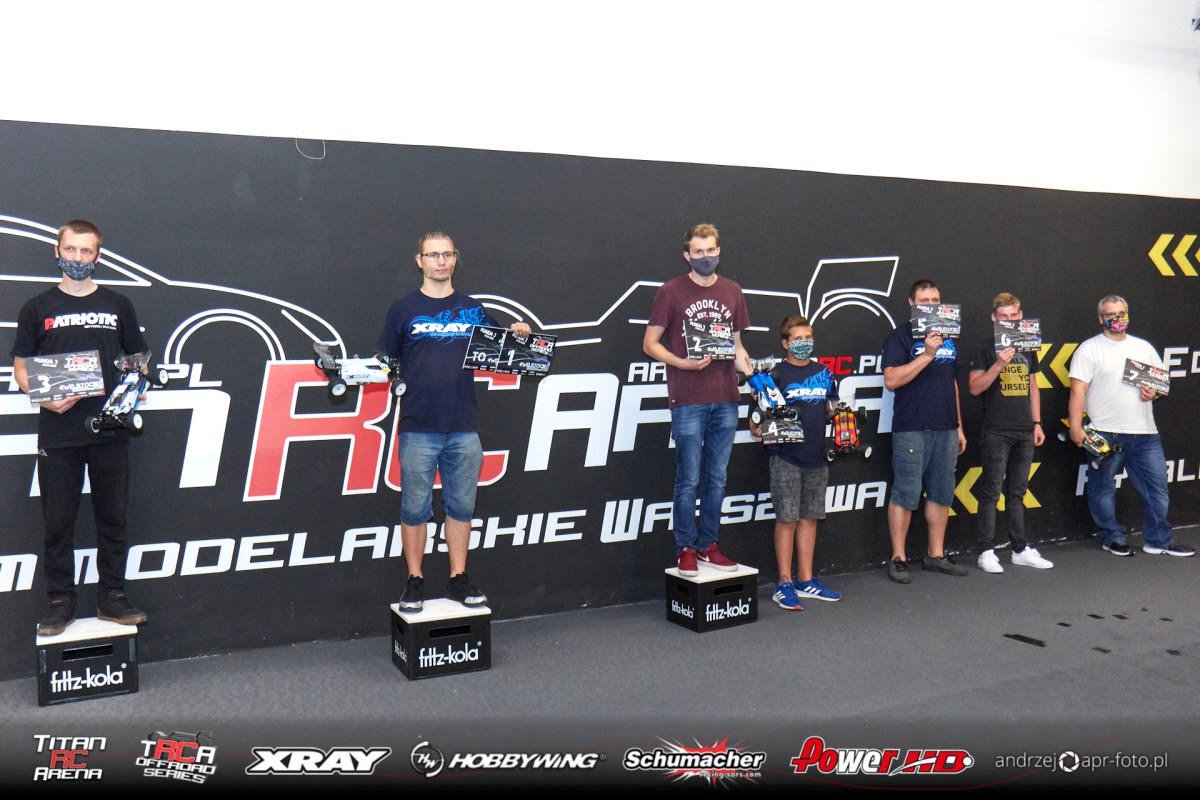