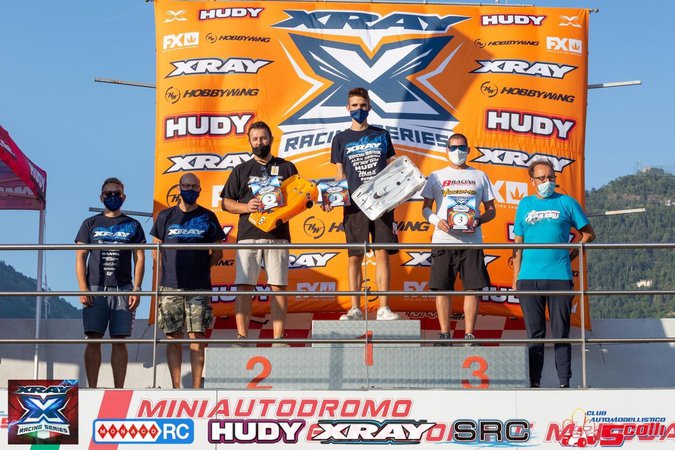 The XRS Italy event was held on the weekend of September 12-13 at the marvelous facilities of Club Automodellistico 5 Colli in Gubbio, Perugia. The race saw 110 entries in 6 different categories!

In the TC Modified class, it was the current World Champion Bruno Coelho who lead the way, in front of myself, and Alessio Menicucci. We would finish in the same order after the triple A-finals, but Alessio Mancini moved up to 3rd, and snatched a podium spot from his team mate! The modified class was a blast to watch, with the cars reaching 125 km/h on the long Gubbio straight! XRAY had 8 out of 10 cars in the A-main final, with the T4'20 proving to be a really popular choice!

The 1/10 TC stock category was a close affair. Nico Catelani took the TQ spot, but he had to work hard to keep a hard charging Alexandre Duchet behind him in the finals! Eventually, Nico was able to win 2 finals out of 3, which awarded him the win! Roberto Fabiano rounded out the podium, in a strong 3rd.

In the 1/10 F2 TC Stock category, Luca Popoli took the win in front of Marco Gentili, and Lorenzo Buompensiere!

The heavily contested 1/8 nitro class saw Jonathan Gandin take the TQ with his RX8.3, but it was Roberto De Cesare who took an early lead in the 30 minutes long final. But when everything was said and done, Jonathan came out on top, after a strong driving and strategic performance in the final! Luca Romagnoli eventually finished in the runner up spot, with De Cesare in 3rd. XRAY had 7 out of 11 cars in the A-main, making the RX8.3 the most used chassis in the final.

The growing 1/8 EP Pan Car category saw a dominating performance from the XRAY driver Jonathan Gandin, who took the TQ and win, awarding him his 2nd win of the weekend!

In the the 1/10 nitro class, a lot of drama unfolded already from the start of the race. The pole sitter, Alessio Agostinelli flamed out on the starting line. A few crashes and technical problems affected other drivers in the field, which meant that Alessio soon could fight his way back to the top! Mustafa Alp secured a strong 2nd place, and Alessandro Occhipinti rounded out an all NT1.2 podium, in 3rd! XRAY had 8 out of 10 cars in the A-main final! 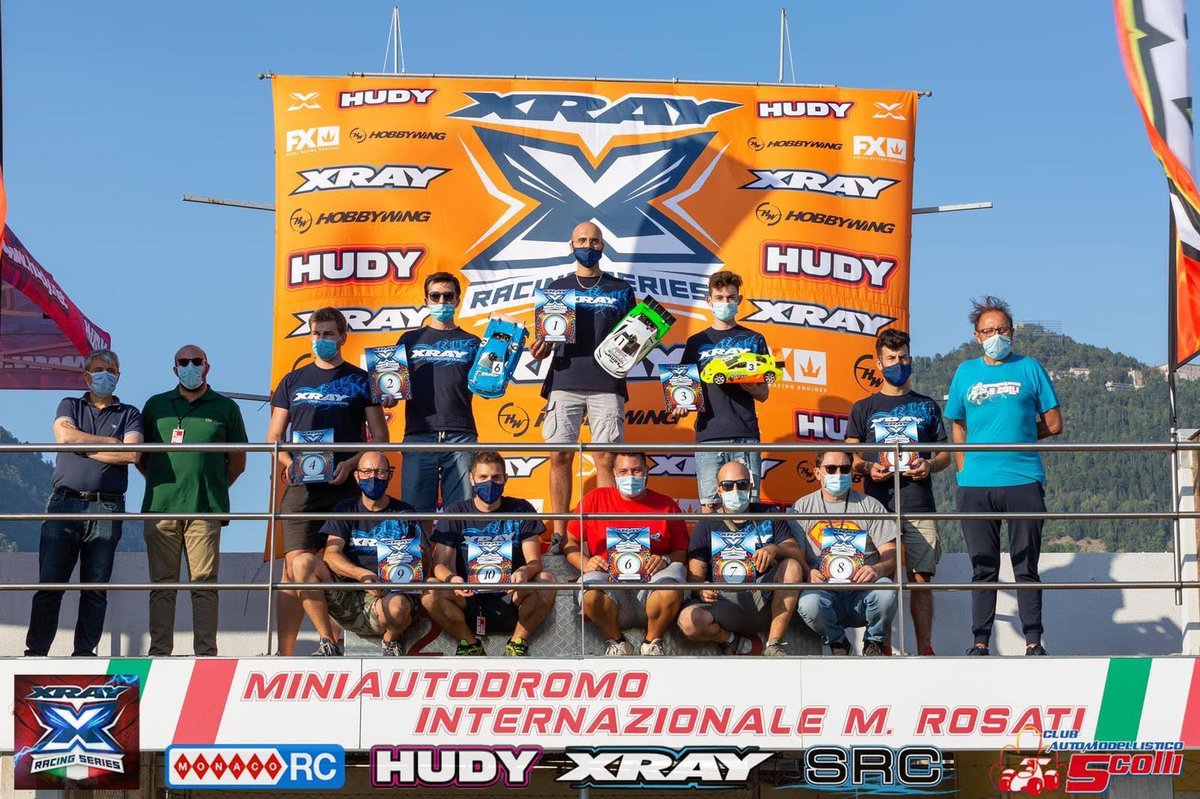 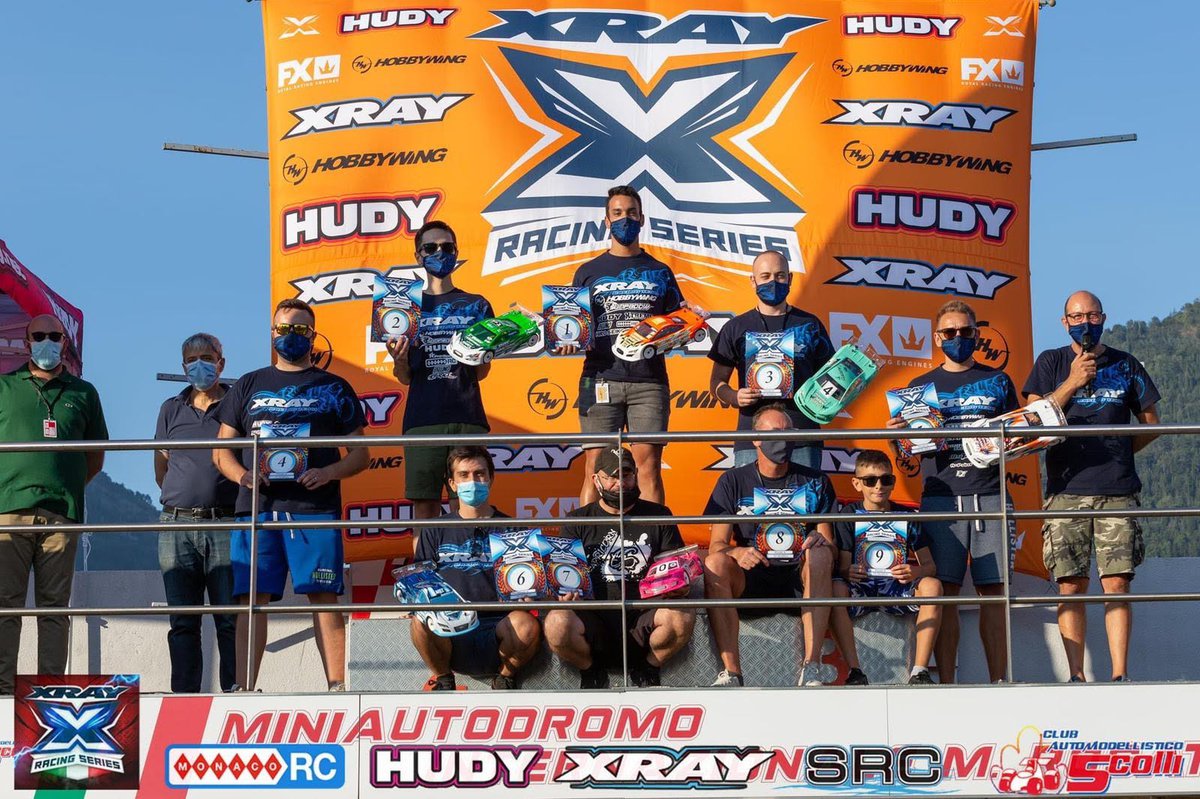 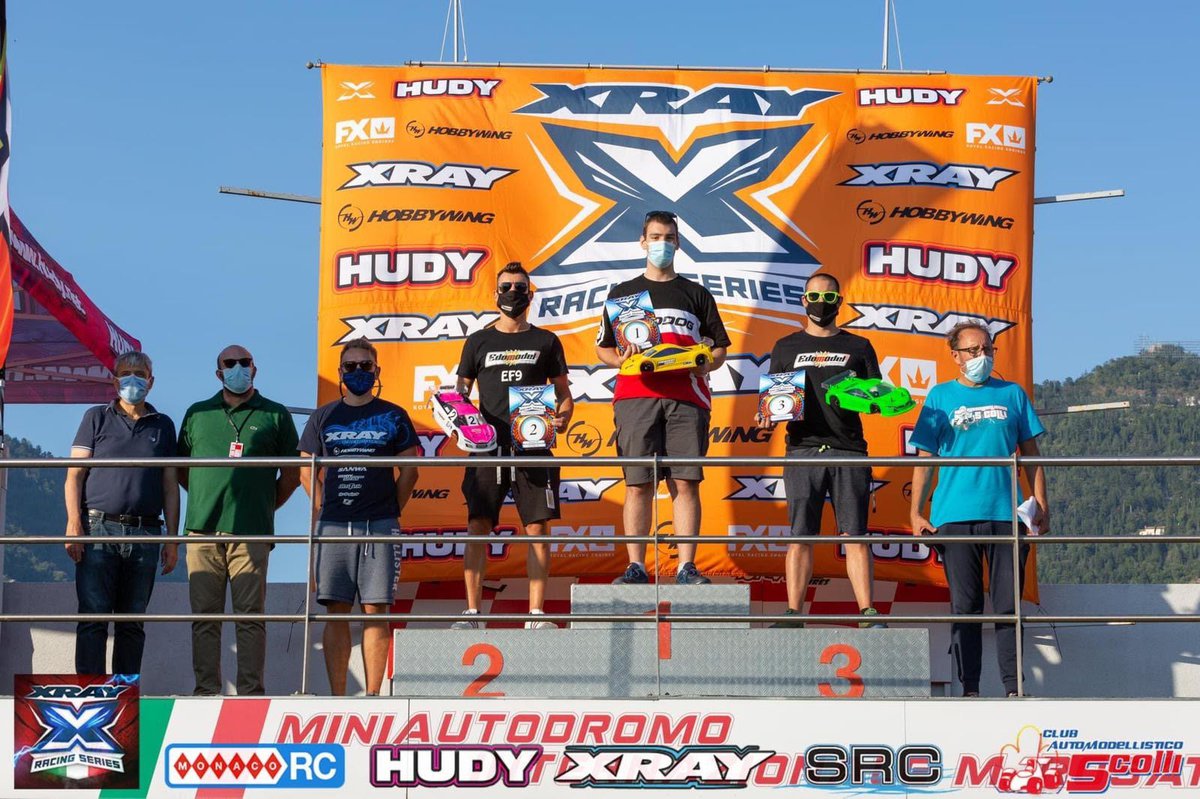 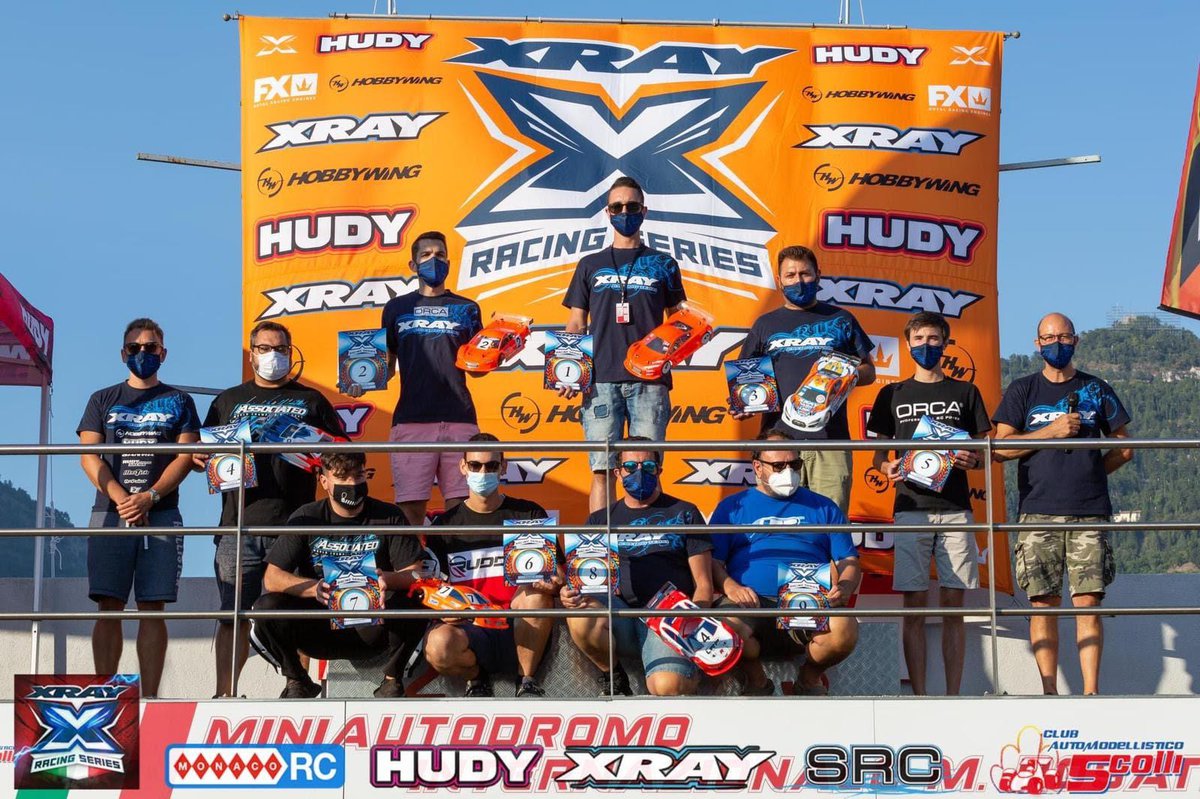