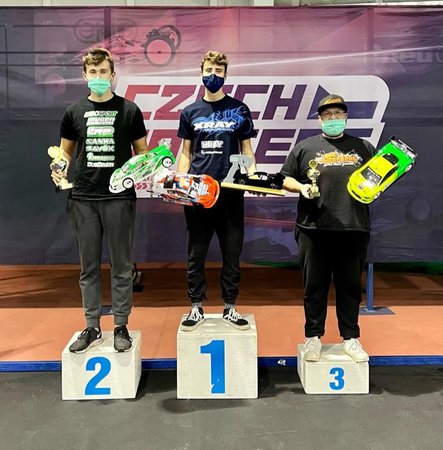 The third round of Czech nationals was hosted last weekend by Marcel Dostal in capital Prague. Brand new black ETS carpet was ready for the race which generated high enough traction for many exciting battles on track. The layout felt little bit faster compare to Hudy Arena and the grip was very different. Basic setup was quite aggressive and therefore many changes were done by the XRAY team. You can already find new setups online from Martin Hudy, Oliver Havranek and Jiri Vysin on the XRAY setup forum.

In the modified class, the fight for podium was mainly between top three qualifiers: Martin Hudy, Oliver Havranek and Matej Sulc. Boys showed some close racing but Martin secured his first place by winning first two finals. Jiri Vysin who qualified as fourth was trying to find some pace to compete with top three after his RC comeback. But some luck in the first final for Zdenek Hamak and Petr Grof who finished the run on second and third places shuffled the pact a lot. The race end up quite successful for the XRAY team securing five spots in top 7.

In stock class it was a dominant win by Oliver with his X4, followed by Simon and Karel. Each of them was on their level of pace.

In formula the finals were really intense, like in modified class, but not upfront, the fights were on for P2-P4. Lukas Hoch were able to dominantly win all 3 finals, Ales finished on P2 and Tomas in P3.

With this race was finally the season results decided, 2/3 races were counted. In all classes the winner was decided in the last race here in Prague.

After many intensive fights the whole season, here are the winners and podium finishers. 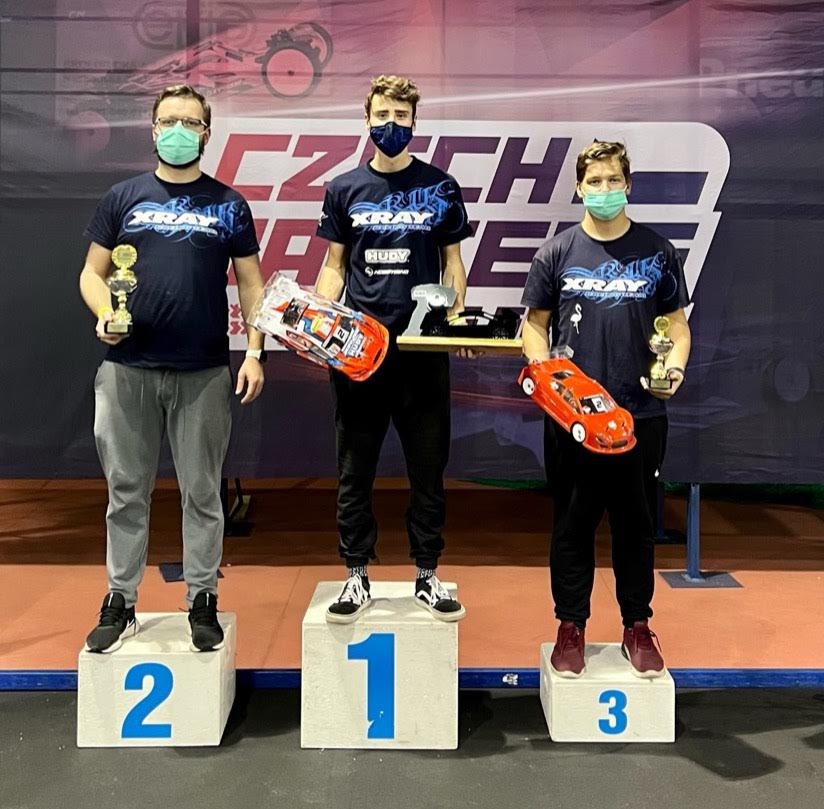 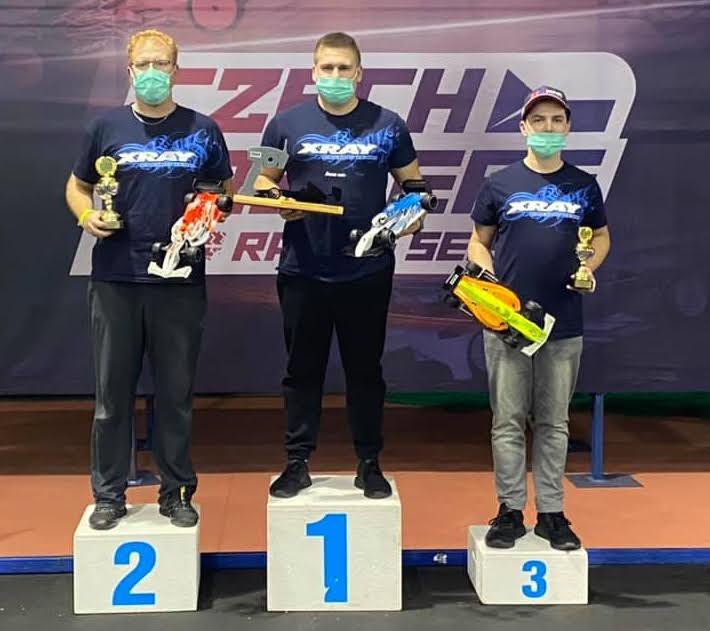 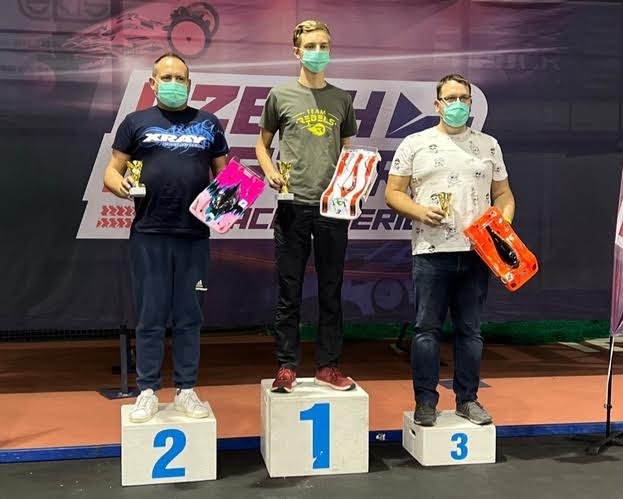 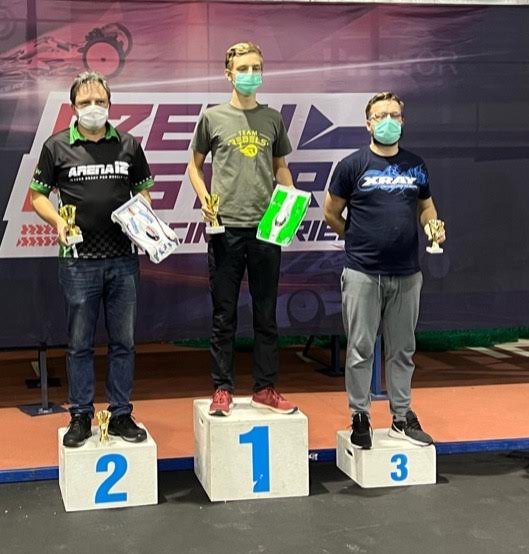