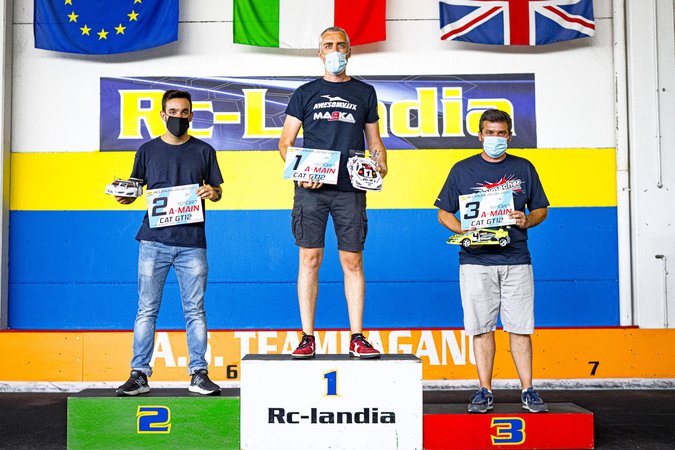 The third round of the 2021 Italian Championship dedicated to 12th scale classes took place this weekend in RC Landia, Scandiano. The race was held under the official safety protocols that ACI Sport (the Italian R/C Cars Federation) has agreed with National Authorities in order to allow full safety for all partcipants.

In GT12, which in Italy is traditionally run according to the popular BRCA rules, Guido Carbognani repeated his impressive performance that saw him win Round 1 and 2, and took another dominant win that allowed him to stretch his lead in the Championship further. Carlo Alberto Conti took second place, while Alessandro Giubbilei, third.

In LMP Modified, (6.5T and No timing), Marco Mecugni showed impressive pace throughout the day and, after taking TQ in the morning’s qualifiers, showed some faultless driving in both A1 and A2 to take home the win. Championship leaders Marco Mazzini and Giorgio Lockmer took second and third respectively.

Special thanks to @Callo Albanese for the wondeful pictures captured during the race. 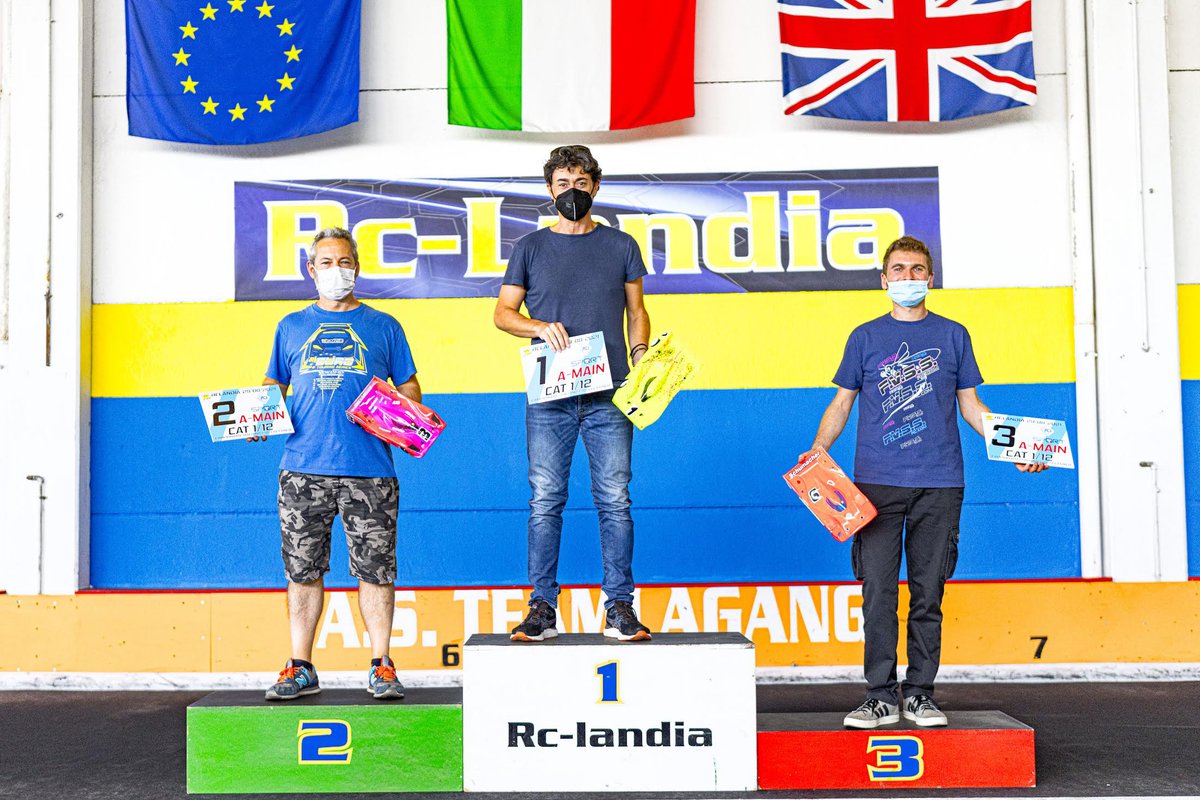