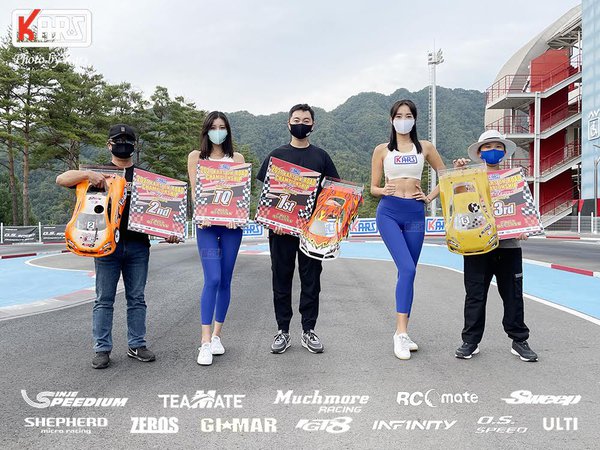 Last weekend the 2nd round of the KARS On/Road Championship was held at the KARS Inje Circuit with about 50 drivers in attendance.

The fastest class of the week was the 1/8 open class. Jaekook Yoo was able to claim the TQ but problems in the final forced him to retire early. Shepherd driver Gyong Hong took advantage and crossed the finishing line in first position after 45min of high class racing. Gyeongseon Lee claimed the runner-up spot and Seonggo Jo completed the podium.

The 1/10 touring class saw Jeongho Kim taking the pole-position for the main final but he wasn't able to convert it into a victory as well. After 30min of racing it was Velox V10 pilot Giyong Hong who crossed the finishing line in first position followed by Museong Kook with pole-setter Jeongho Kim completing the podium.

In the 1/8 Beginners Class it was Omin Hwang who clocked the fastest time in qualifying. However in the main final he had to retire early so it was Seonghyo Lee claiming the victory in front of Yeoreum Park with Shepherd driver Sugyeom Kim completing the podium.

Only in the GT class the pole-setter was able to take the victory as well. Seonghyo Lee managed to take the pole-position and after 30min of racing he crossed the finishing line in first position followed by Uhyeong Lim with Seungmin Kim taking the final podium step making it a full IGT8 podium.

Congratualtion to all winners and to Shepherd/IGT8 distributor Ki Heung Kim for organizing the event! 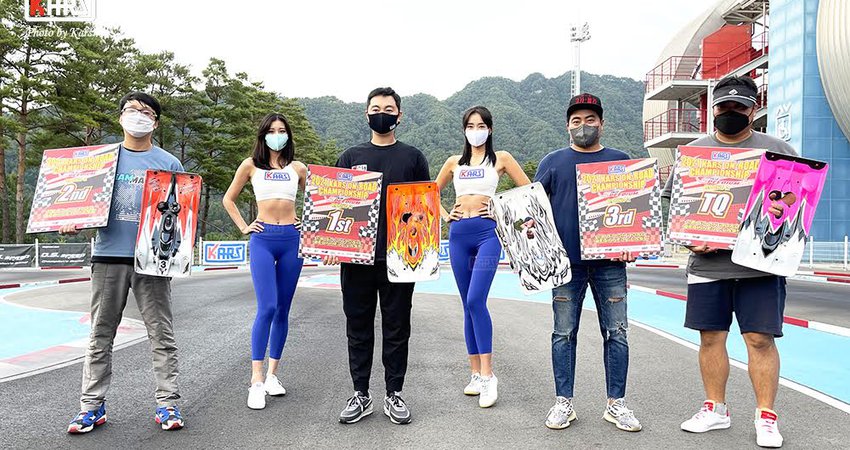 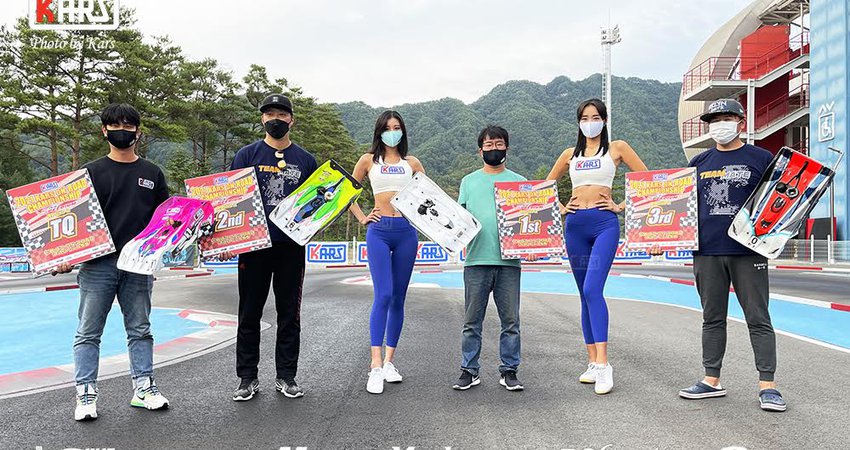 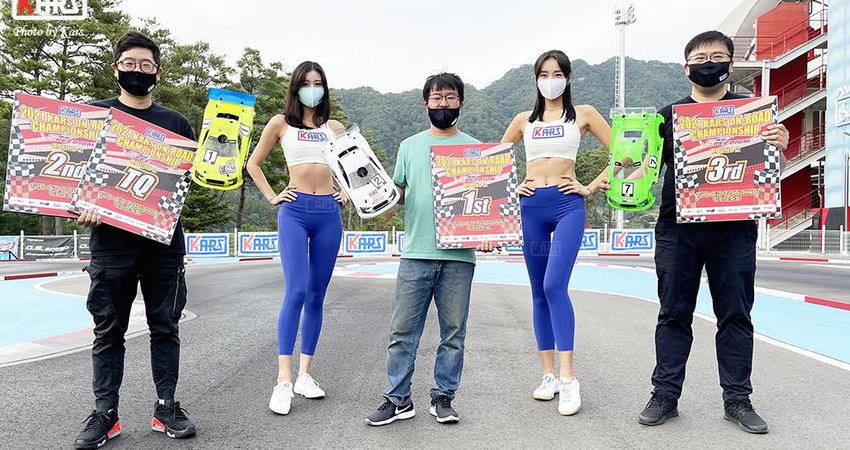