2021 King of the Mountain Results 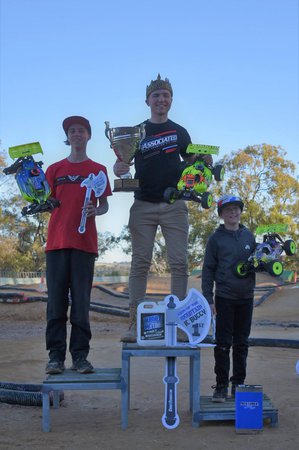 The King of the Mountain (KOTM) is an annual event held at the iconic RC race track on the top of the range in Toowoomba, Queensland, Australia nick-named “The Track” up the range. After a tough 18 months dealing with many obstacles the Coast2Coast RC King of the Mountain was back in 2021 with the assistance of local businesses, council, surrounding RC Clubs and the wider RC community coming together to ensure the club, track and event not only survived but flourished. Rain during the lead up to the event and then constant light drizzle on day 1 and 2 again threatened to cancel the event, however the strength, determination and character of the volunteers and racers was evident as the track was repaired and made ready for an expected break in the weather for day 3.

And, as if it Hollywood script, as racers awoke on Sunday morning the sun broke the horizon to deliver an amazingly beautiful day. With a shortened schedule racers were straight into 2 rounds of qualifying. Team Associated driver Alex Bernadzik would make his intentions known early, securing the TQ for both IC and EP buggy, while Aaron Oxley would pilot his Tekno RC ET48 2.0 to the TQ in Electric Truggy.

The electric classes would take to the stage first to complete their 3 x 10 minute mains. Aaron Oxley came out firing in the Truggy class, putting a lap on almost the entire field to take A1 with a show of power. Jay Denman came through in 2nd well clear of Justin Lawrie in 3rd. Aaron Oxley (Tekno RC) would go on to make it a clean sweep, dominating A2 and A3 to take the Truggy crown. Jay Denman (Mugen Seiki) held on to 2nd overall after two more impressive runs, and Justin Lawrie secured 3rd with another good run in A2.

As the sun started to make its way behind the hills and the drivers stand was casting it’s shadow on the main straight it was time for the main event. Alex Bernadzik would suffer some early misfortune putting him back to 4th on lap one. Caleb Noble and Jackson Beale would capitalize on the rare opportunity to push into 1st and 2nd respectively. Beale’s sniff of the lead was short lived however as crowd favorite Jak Parsey (remember this name folks … ) would make his way from 4th on the grid to 2nd, then proceed to fight with and hold off a fast moving Bernadzik, making it a 3 way battle for the lead. Bernadzik and Parsey would fight it out for the next 5 laps. Parsey would get a taste of the lead for a short period before dropping back to 3rd while Bernadzik and Noble traded blows for the next 5 laps. By the half way mark Bernadzik was back in the lead and was able to put down fast lap after fast lap eventually managing a gap on both Noble and Parsey. And that was how the race would finish … Jak Parsey (JQ Racing ) in 3rd well ahead of 4th placed Mark John Whittington, Caleb Noble (Mugen Seiki) in 2nd with a convincing gap over Parsey, and Alex Bernadzik (Team Associated) the clear winner and 2021 Coast2Coast RC King of the Mountain.

The final race for the day was a fun one. A 10 minute dash for glory in the mixed class Over 40’s race. Jaime Cramp secured the TQ based on overall qualifying times, but would hilariously fail to finish due to forgetting whether or not he had charged his battery. He had not. Cramp would then go on to cause havoc on the drivers stand by attempting to disrupt the driving of anyone he felt was a worthy target, all taken in good fun by the other drivers. The fits of laughter and screams of mock outrage rang throughout the ranges as Cramp maintained his campaign of terror for the rest of the race. Mark Turner (HB Racing) would take the win, despite having his radio turned off by Cramp on the final lap. Luke Turner (HB Racing) would come through in 2nd making it a double podium for Turner Motor Sport, with Ben Meyer (Tekno RC) taking 3rd. 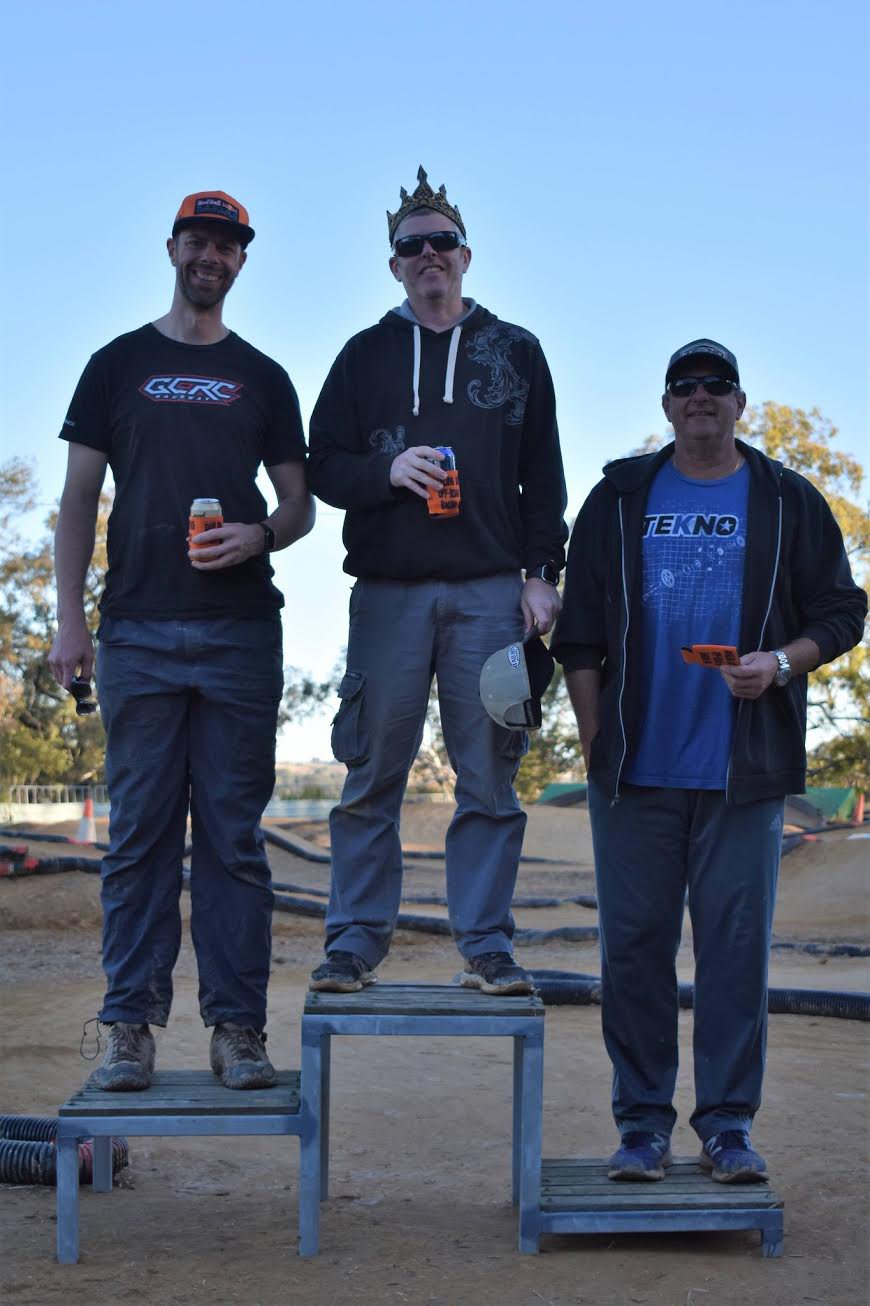 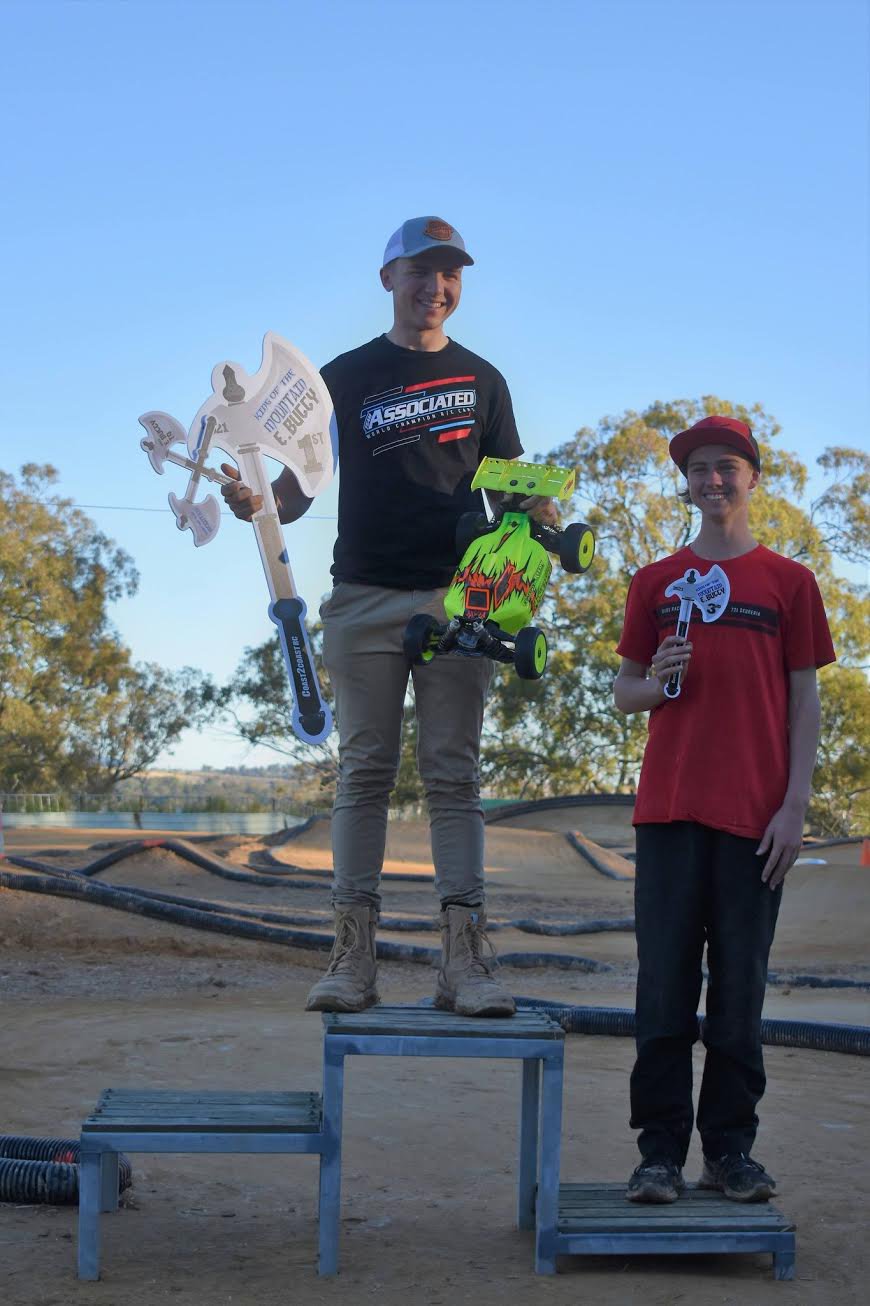 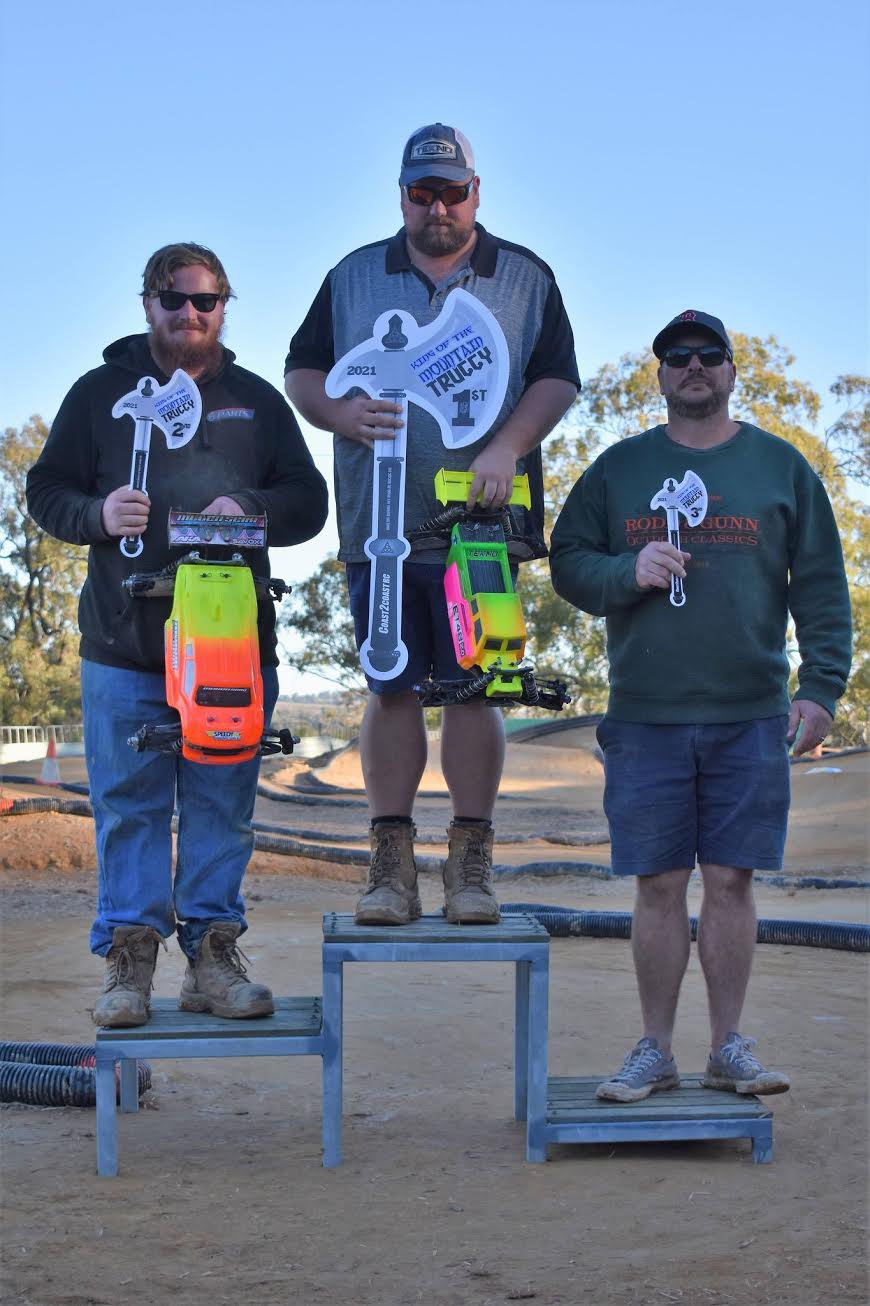 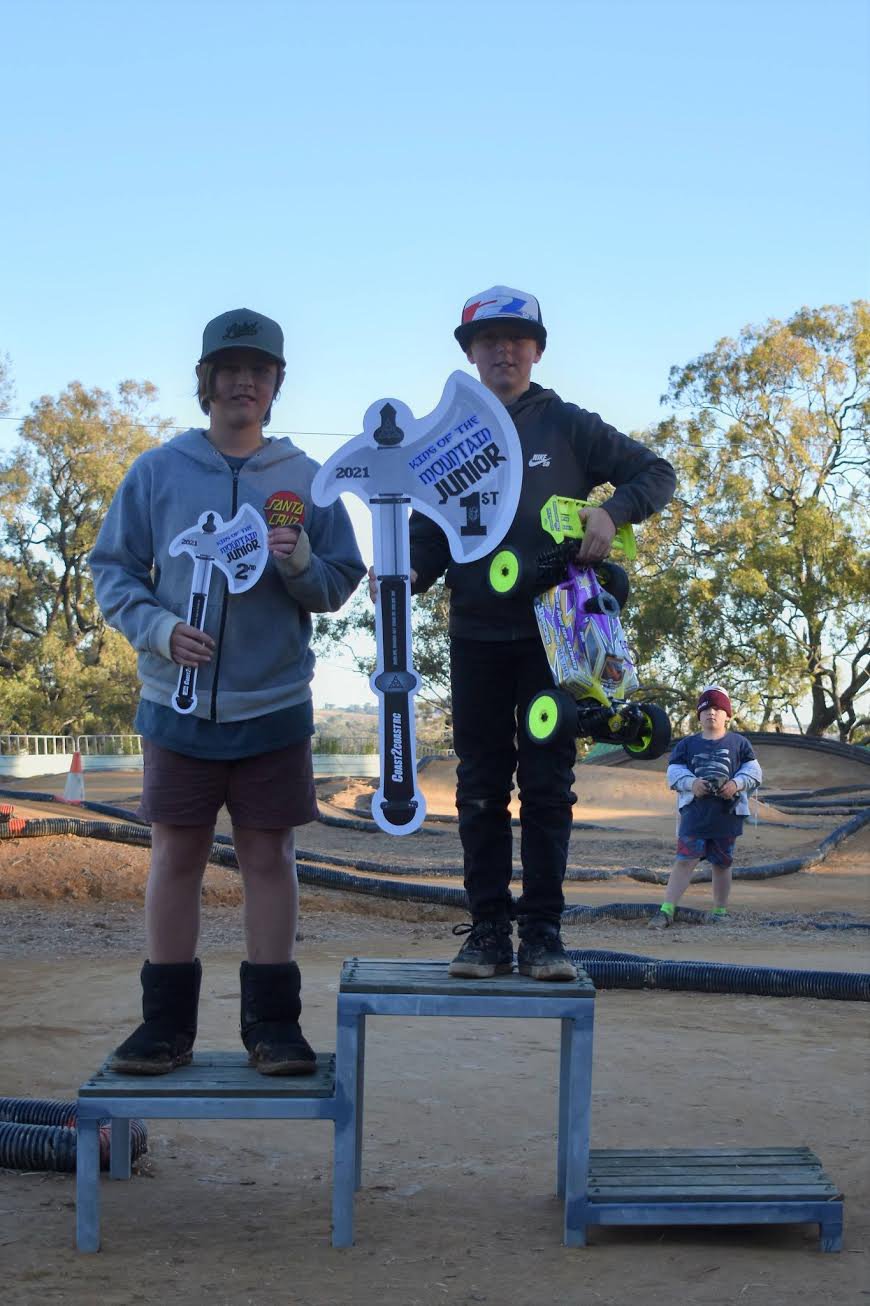 King of the Mountain
Share:
blog comments powered by Disqus