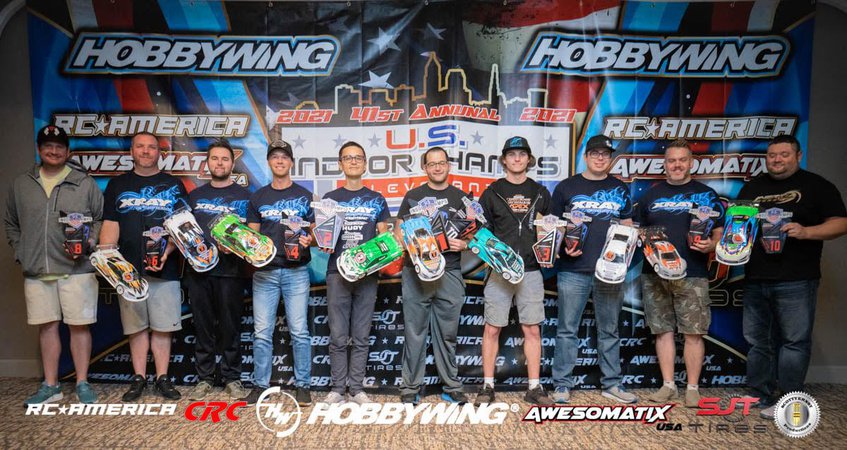 The 2021 US Indoor Champs was held at the Embassy Suites hotel in Cleveland, Ohio. This legendary race was held for the 41st time, and attracted some 300 entries in 12 different classes.

The XRAY and RC America team was in full force, ready to fight for the win in every class.

Drew Ellis triumphed in the TC Super Stock class, where he managed to convert his TQ into a win! Mike Gee finished 2nd overall, making it a strong 1-2 finish for the XRAY X4!

TC Modified saw a very strong X4 attendance in the A-final, with myself eventually finishing in the runner up spot, and 7 other X4 cars fighting for top positions in this competitive class! In total, 8 out of 10 cars in the final were X4 cars!

In the TC Stock class, Marc Livermore drove his X4 onto the 3rd podium spot after a competitive performance all week! Jim Piersol and Luke Pittman also made the main for the team!

In the VTA class, we saw a superb TQ from our team driver Cory Craig, but unfortunately he made a mistake early on in the final, which meant that he eventually would have to settle for 3rd overall.

USGT saw a great TQ from Cory Craig as well, but the win eluded him this weekend, and he once again had to settle for 4th. In the meantime, young Zachary Fuge moved up to take the 3rd podium spot! 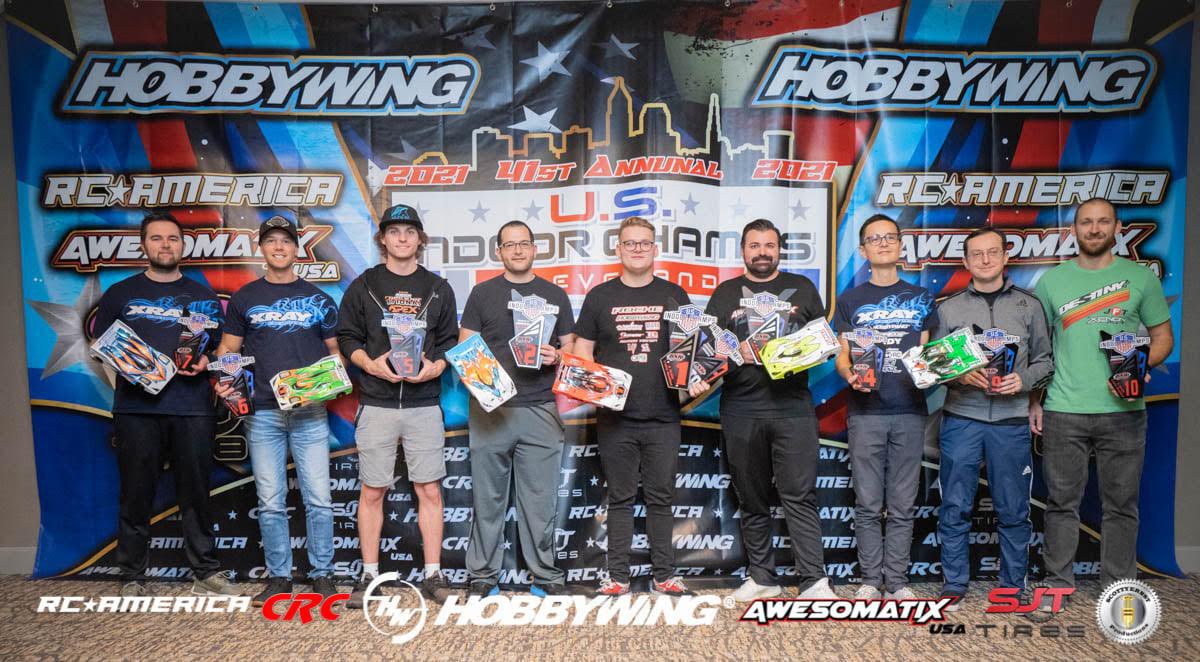 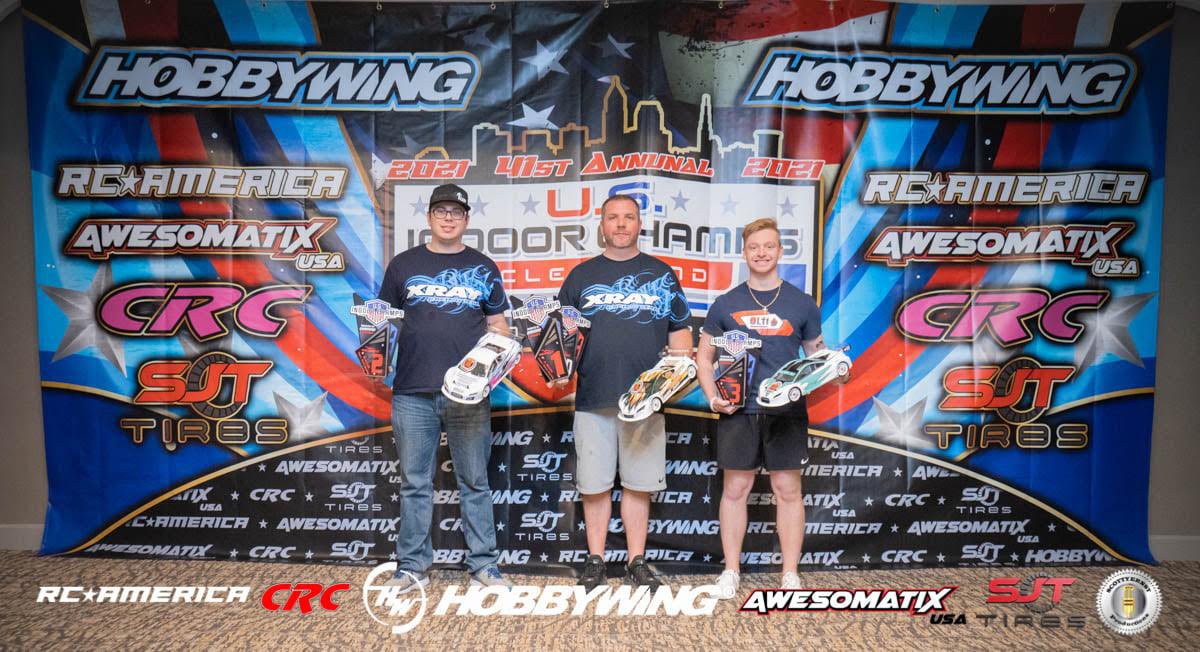 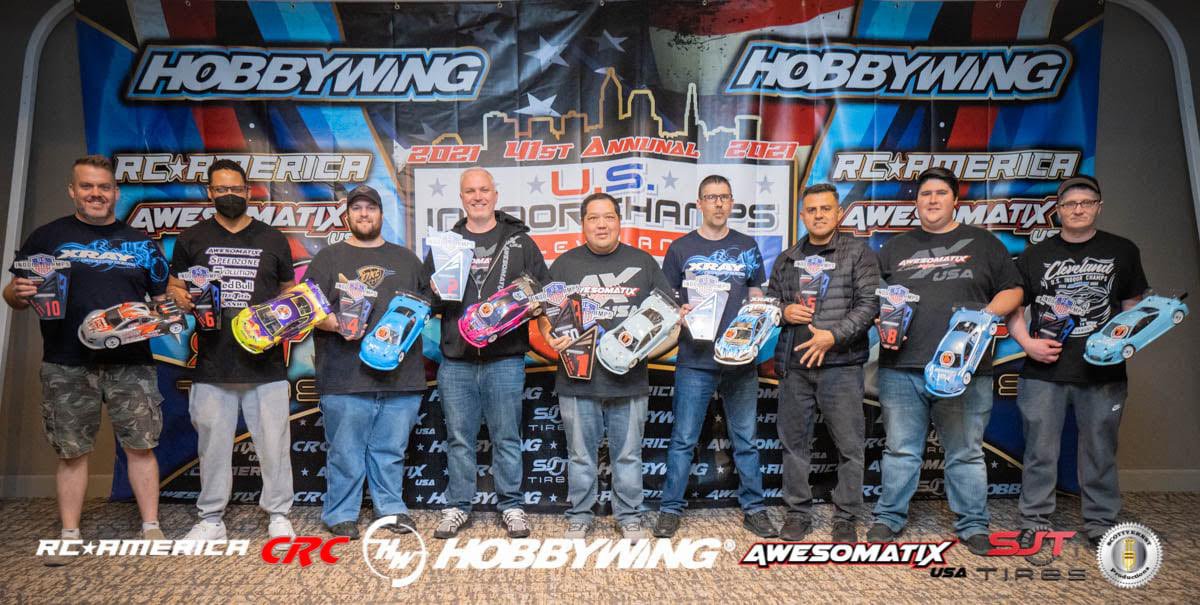 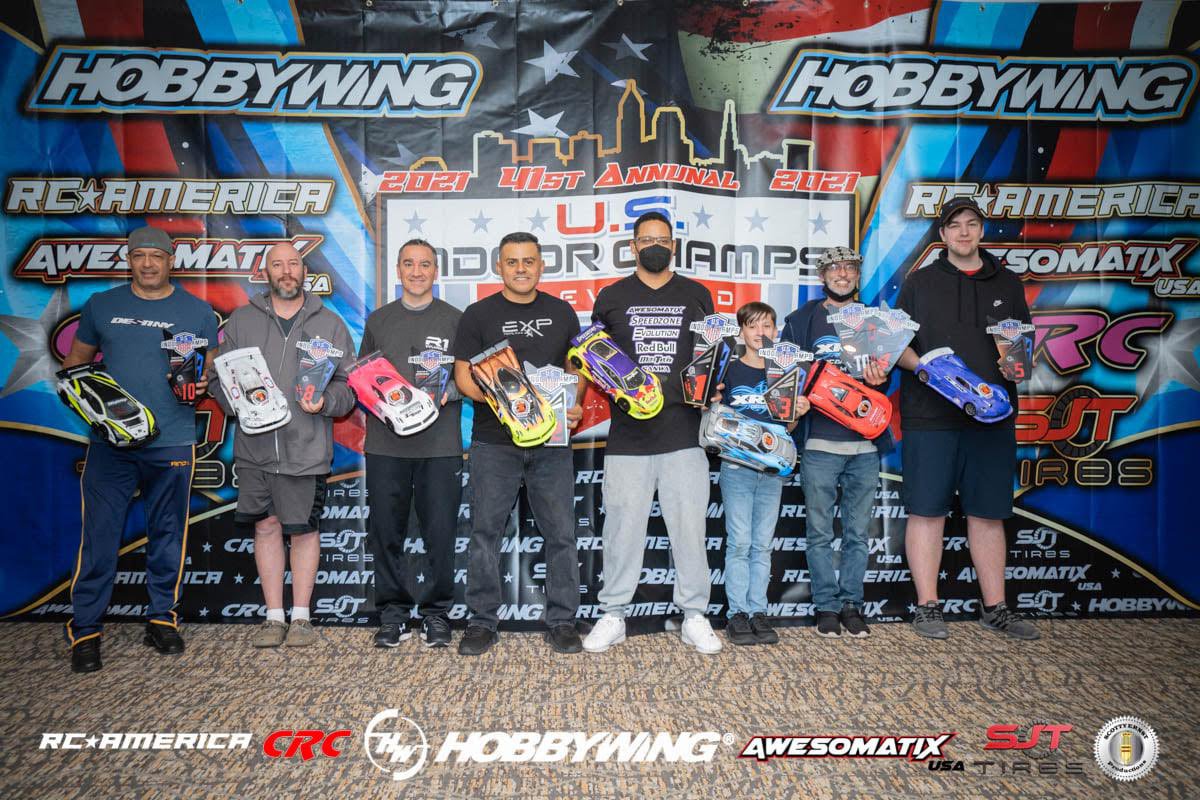 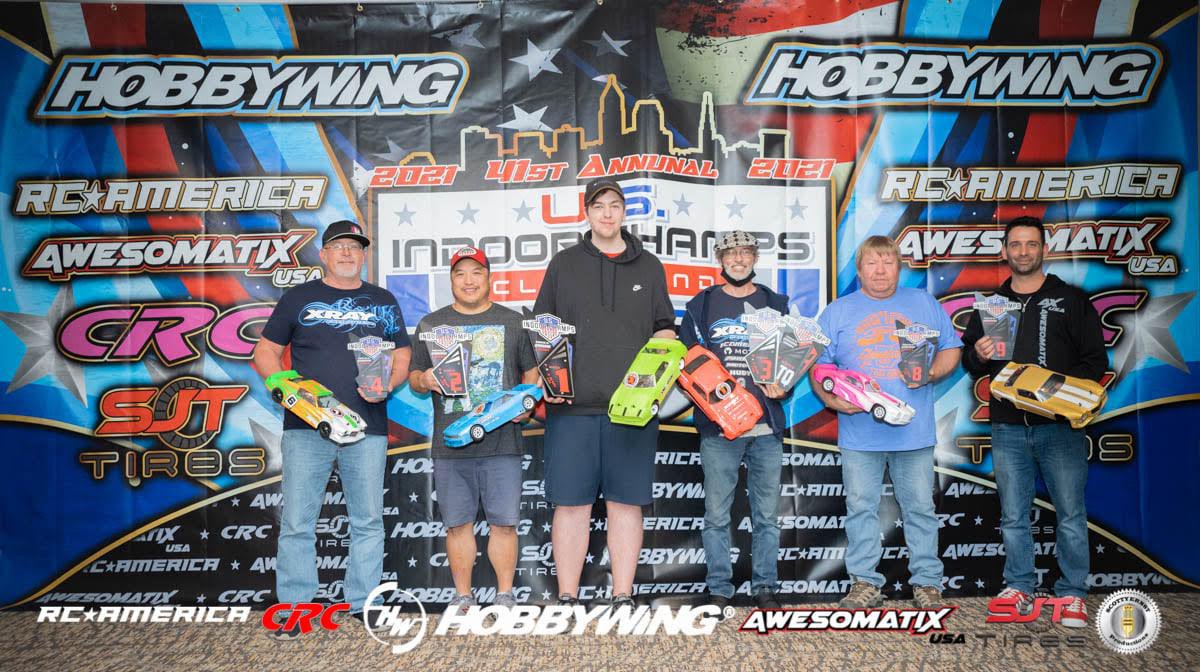