On Sunday 28.11.2021 were in Prague first race advised by Rebels race team. Very nice flowing track in well-known facility. Due to Covid restriction was on start 70 cars in 6 categories. Thanks organizers for made such a great event.

From beginning the car was fast, but very hard to drive on low grip and on new tyres.  After some adjustment, I was very comfortable with car. I was able to get TQ with comfortable lead. Behind me it was close battle between Jakub Kneys and Martin Kratochvil.  Martin was slightly better and take 2nd spot.

In every final I pulled away and went safety for win. I was able to fine tune the setup to get the best possible performance from my XRAY X4. Close battle for second spot continue in finals. Martin Kratochvil was able to defend second place. Jakub Kneys was third.

Big jump made Marcel Dostal, which was able to jump from 10th to 4th place.

Fastest was Karel Kratochvil, who controlled the race. Second was Martin Kratochvil. Jirka Svoboda was 3rd after qualifications, but in final lose one spot and third was Dominik Vlasek. 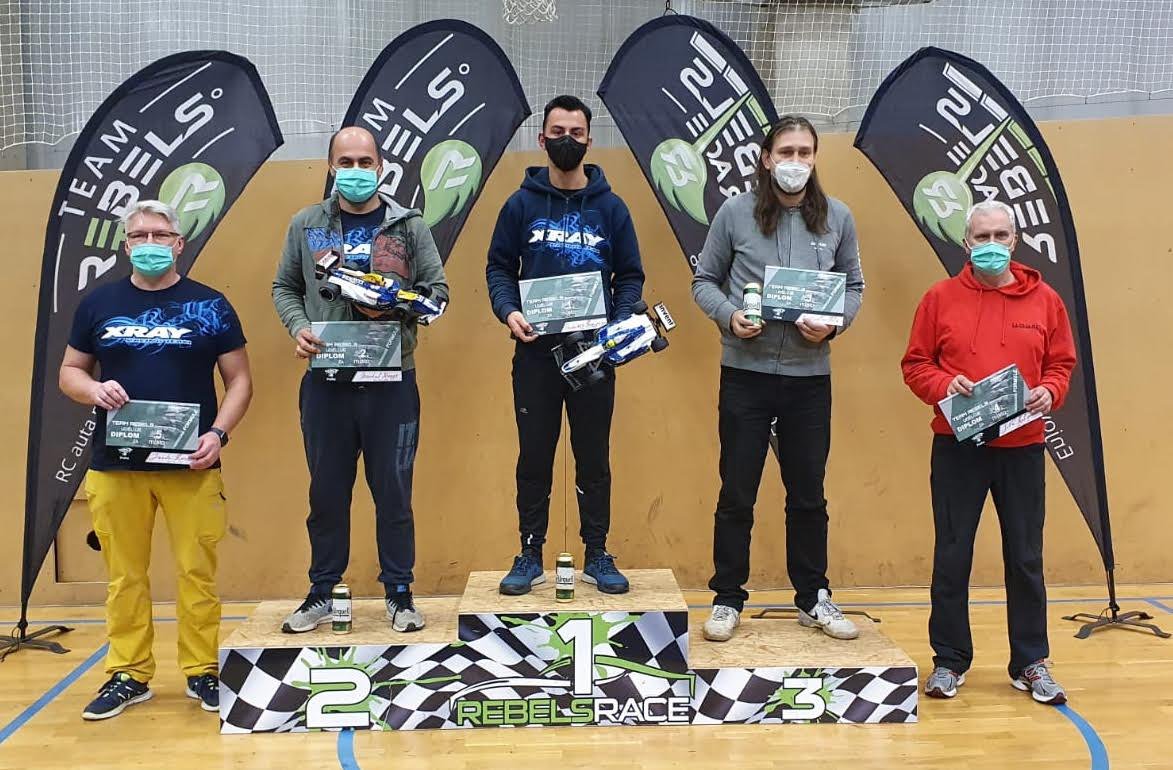 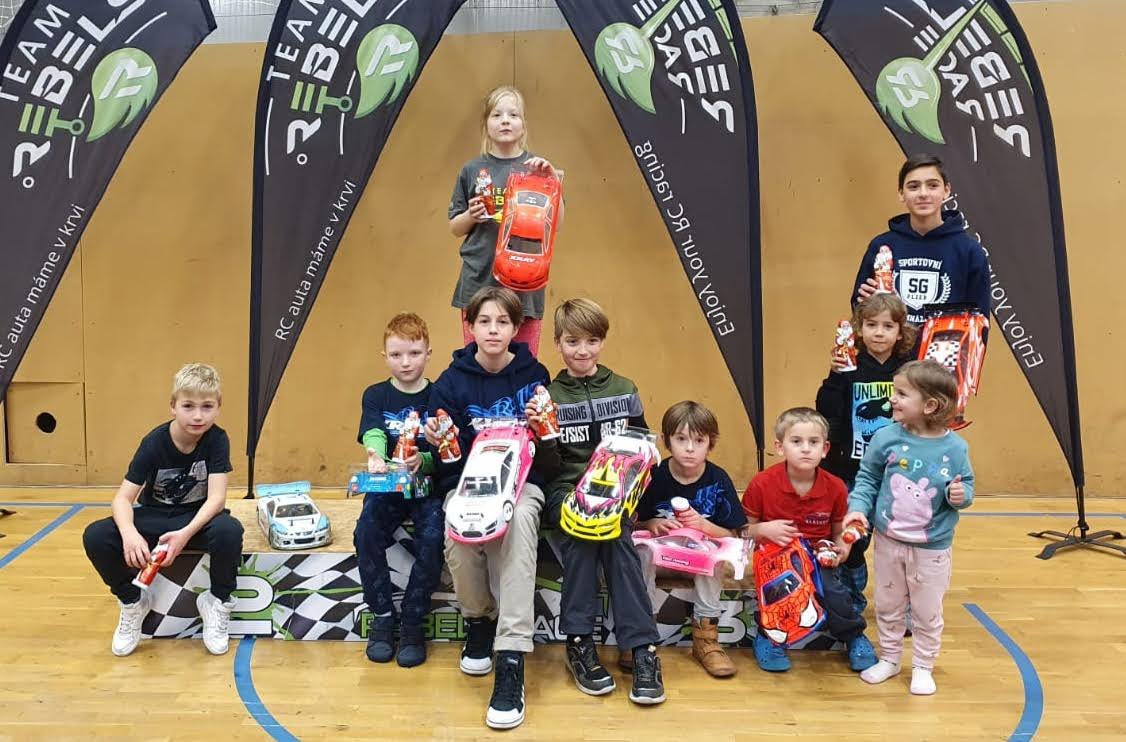