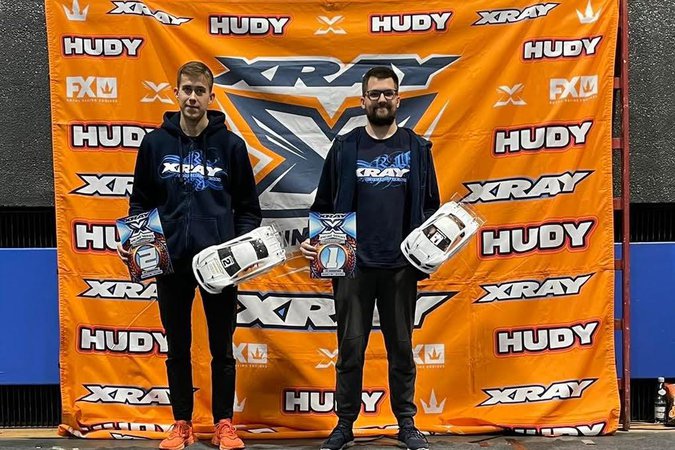 The first round of XRS Milansport Poland is over. The event was separated into two days: Saturday was qualification day with 1 practice run. 3 best qualification runs counted. On Sunday we had 1 free practice and 3 finals.

In TC Stock class TQ went to Jakub Rozycki who showed some great skills, he was able to with first two finals. For the second spot it was a fight between Lukasz Mach and Przemysław Wicher, but it was Lukasz who managed to make some good runs and take the 2nd place in front of Przemysław.

In TC Stock class we had also a Junior section:

F1 was also popular and it was a great fight to watch. Jacek Rogozinski took the TQ in front of Michał Wojcik. But in finals we had higher traction and Michał was able to take the 1st place from Jacek that finished 2nd and Tomasz Malkiewicz finished 3rd.

For the first time we had the FWD class in Poland. For the first race it was great to see so many drivers interested in this class. Michal Bugajski took the TQ and was able to convert it into a Win in front of Mateusz Bania who was pushing for the win but he made some mistakes that costed him that chance and had to settle for 2nd place. On Third we had Piotr Jedrzejko.

We had a club class called E14 Truck and it is great for those that are looking for fun drives. Krzysztof Wicher got the TQ but did not have luck in finals and could not keep the first place. Milan Hrkel from Slovakia was fast and managed to pass Krzystof taking the Win. Krzystosz finished 2nd and Sara Hrklowa also from Slovakia took the 3rd spot.

1/12 scale was fun to watch as we had a 8 min drive and controlled foam tires. Jakub Klapacz was the fastest one taking the TQ and Win in front of Norbert Omelanczuk who tried everything to keep up with Jakub. On 3 spot was Tomasz Szymanski.

1/12 GT class was running GT style shells and 13.5T motors. Przemysław Wicher took the TQ and Win in this class. For the second spot it was a fight between Szymon Czech and Michał Adamski, but it was Szymon who managed to take the 2nd place and Michal had to settle with 3rd spot.

In TC Modified it was a great fight between Michal Wojcik and Lukasz Mach. In Finals we had a much higher grip and the fight was even better. But it was Michal who won with his brand new XRAY X4.

1/10 pan car GT it was Michał Abramowicz who got the TQ and Win in front of Michal Bania. 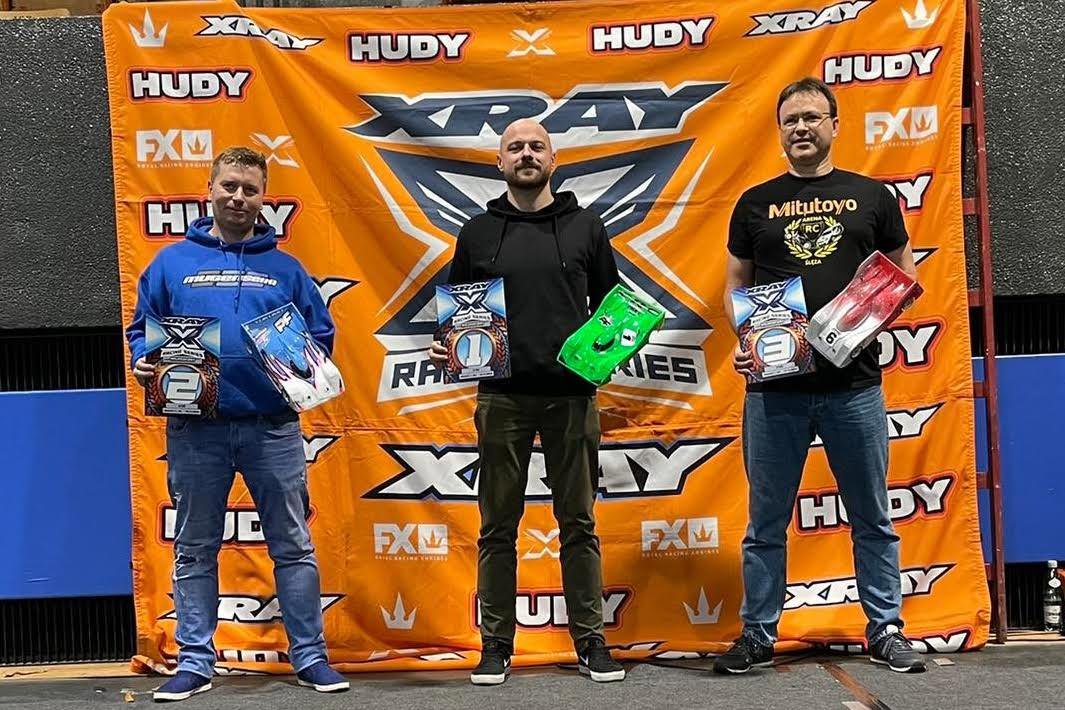 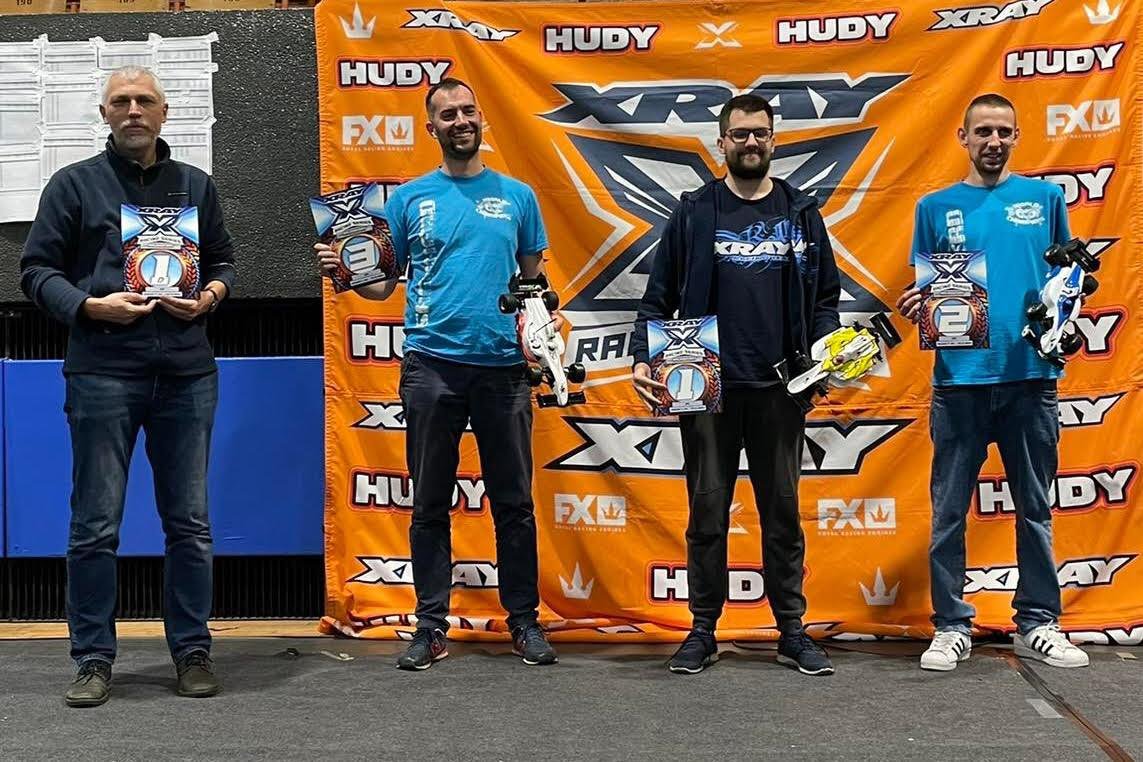 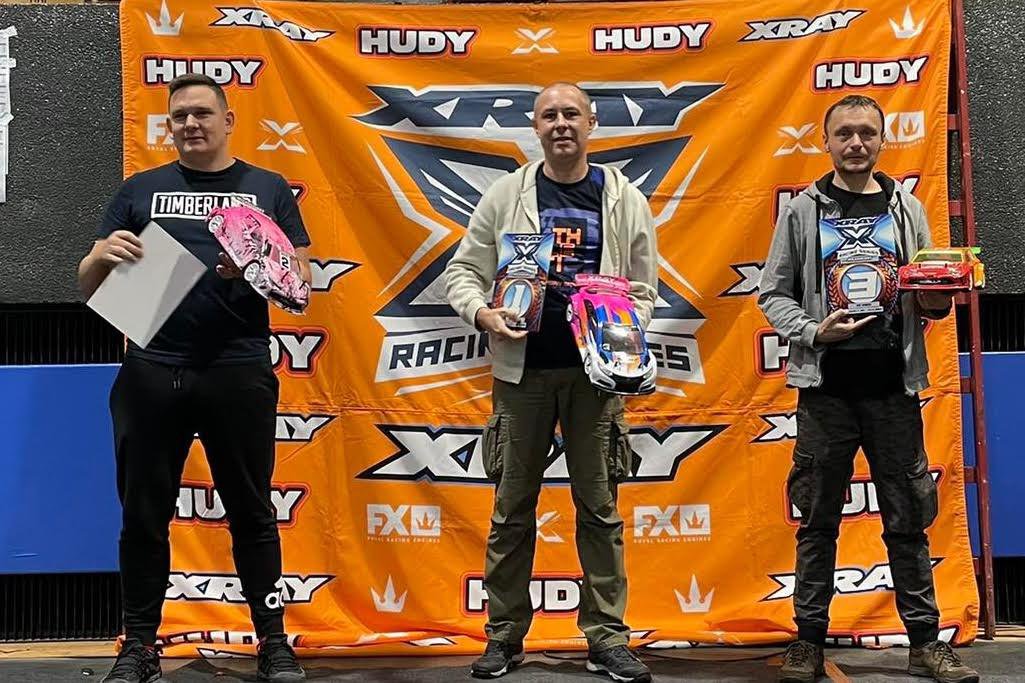 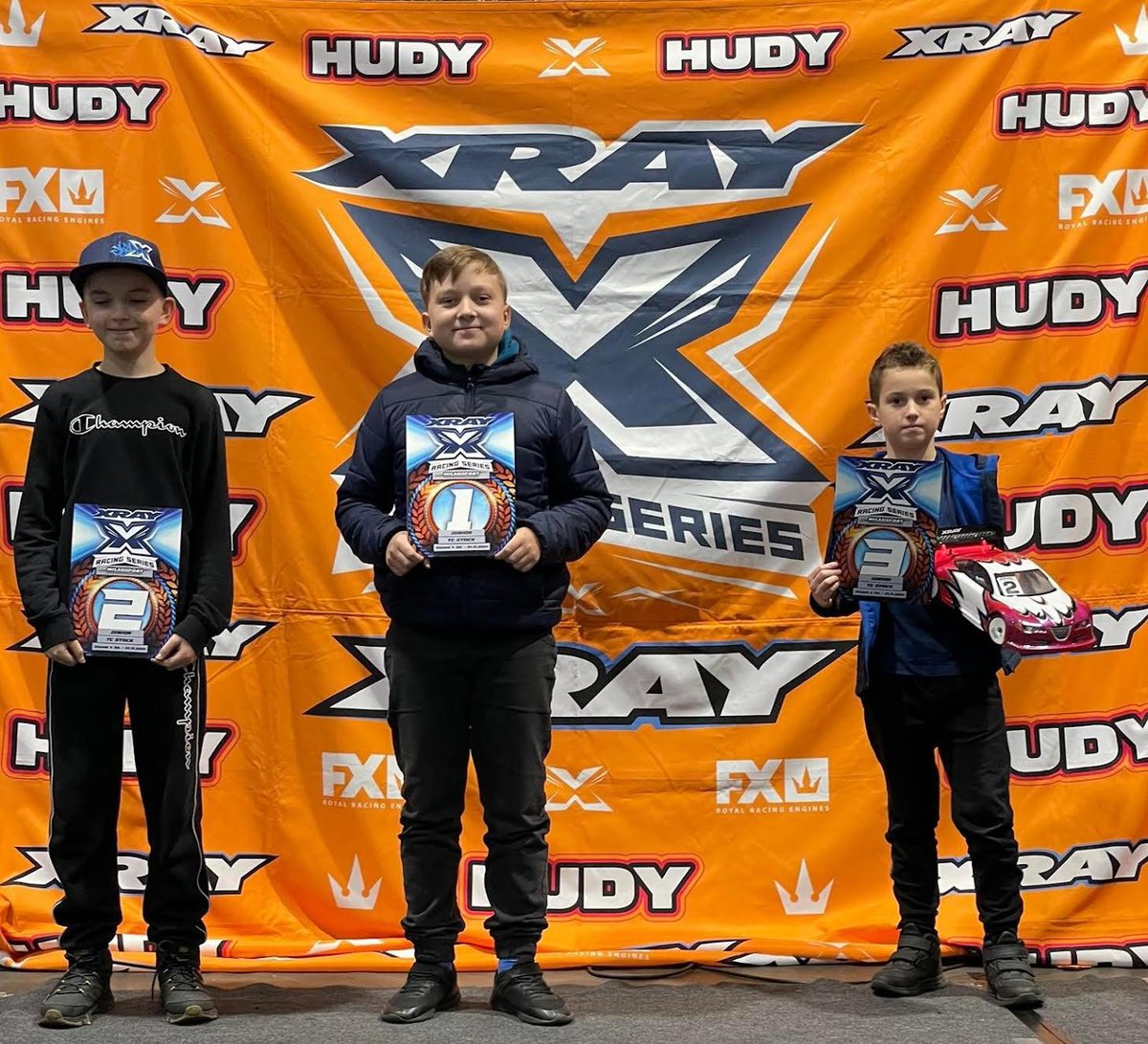 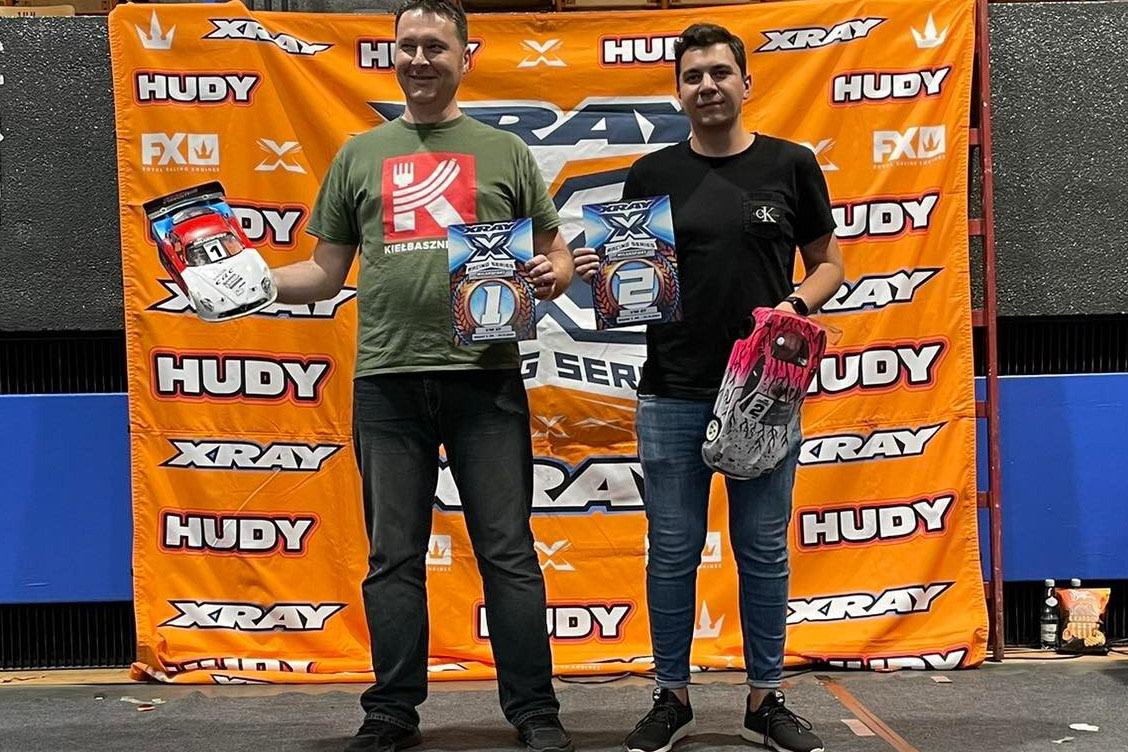 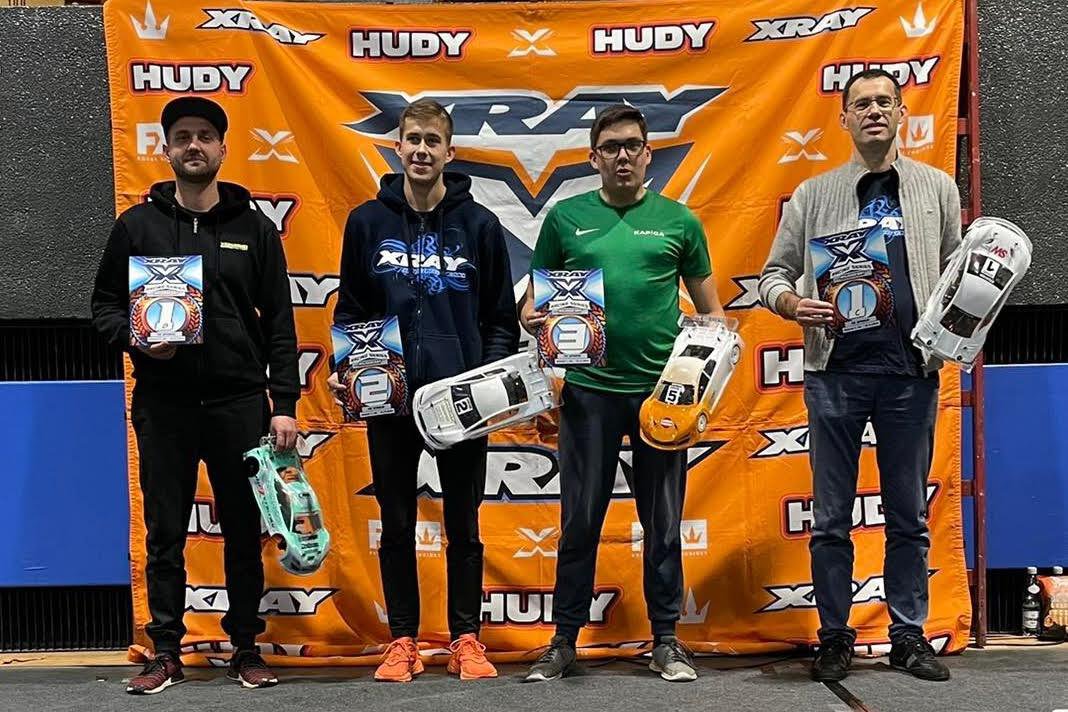 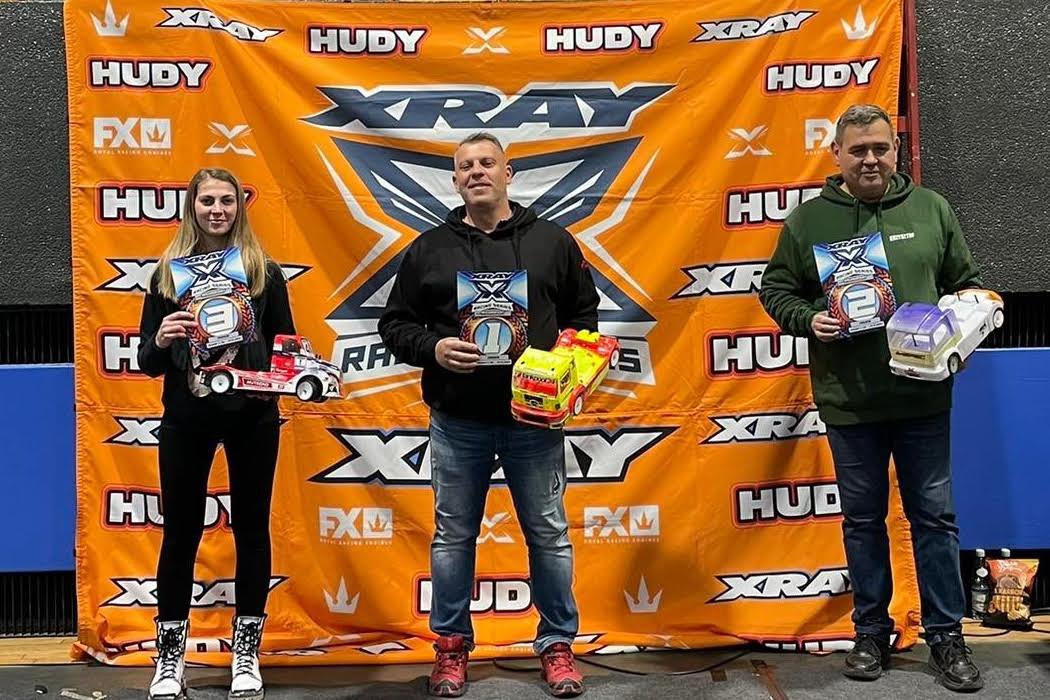 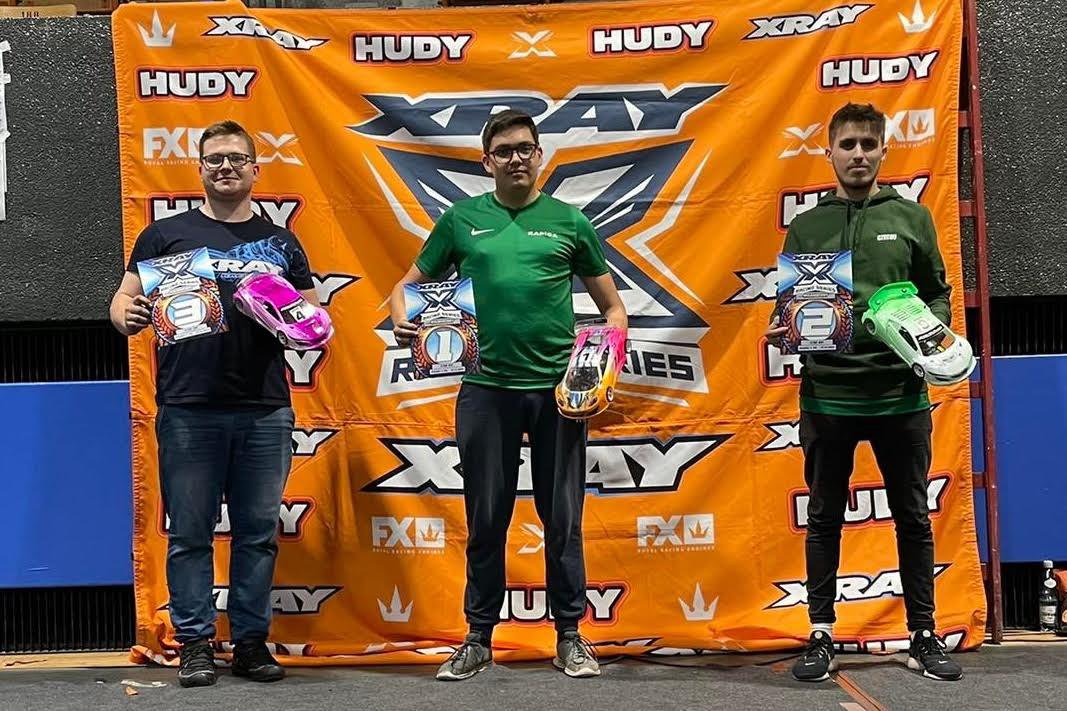