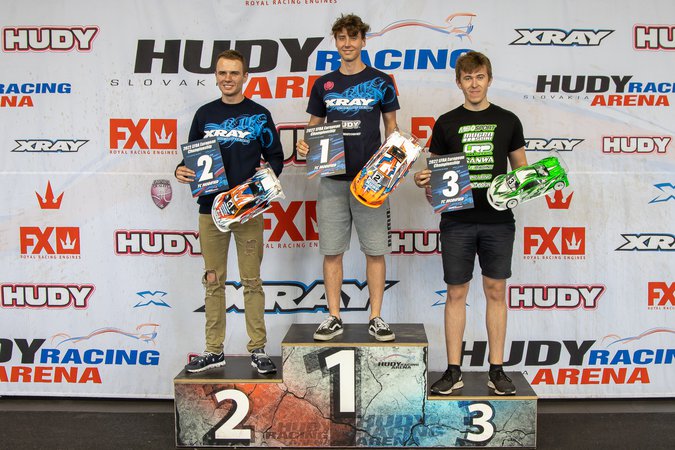 Practice for the warm-up race started on Friday when I tested my car and tried to find the best setup for the Saturday race. Pace of the car was good already from morning practice on Saturday and I knew I found a great setup to start the race with. I managed to win two out of five qualifiers but it just wasn´t enough to beat Alex Hagberg, who was starting from the 1st place on the grid.

In first final Alex made a mistake in the first lap which put me in the lead. After defending my position I came to the finish on the 1st place in front of Jirka Vysin.

Second final was calm until Alex had a mechanical issue on his car and I moved to the lead and secured overall 1st place.

In third final I tried some changes on the setup which helped me a lot, but when I tried to push more I spun and lost contact with Alex.

This race was a perfect chance to test some setup changes on the car and I am already looking forward for XRS Grand Final in two weeks. 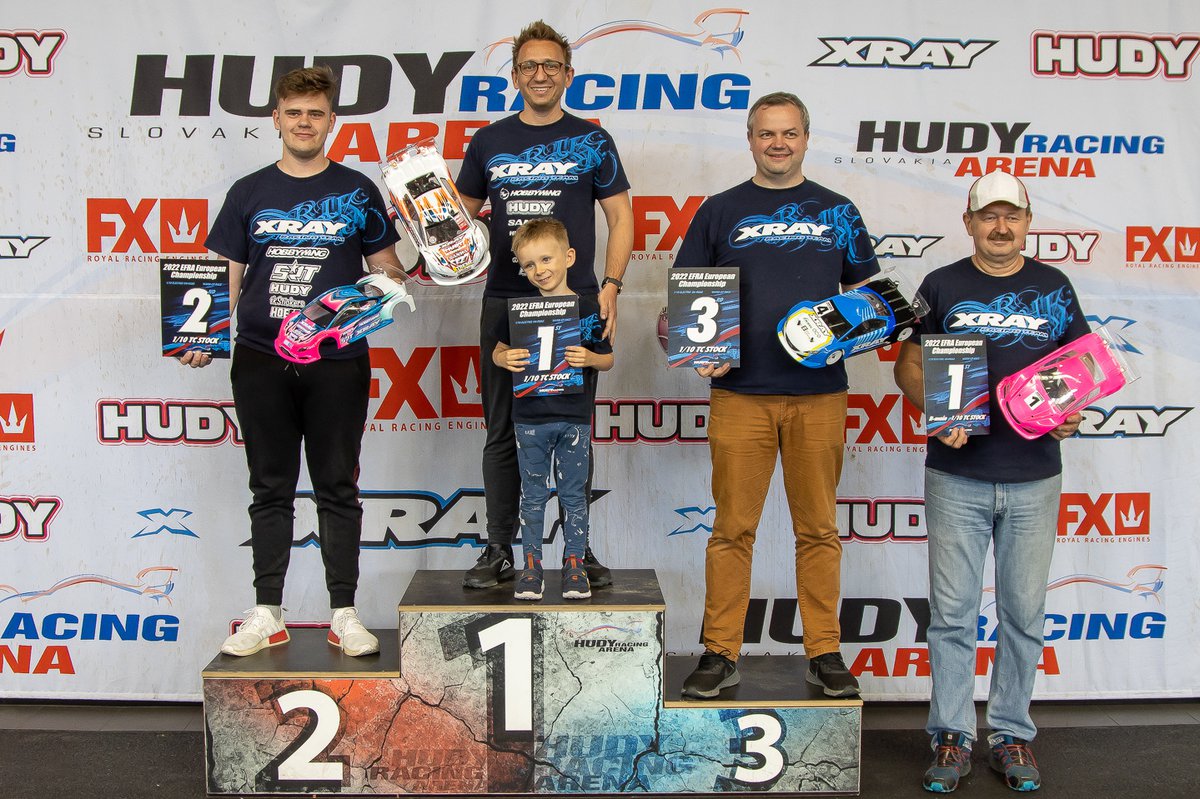