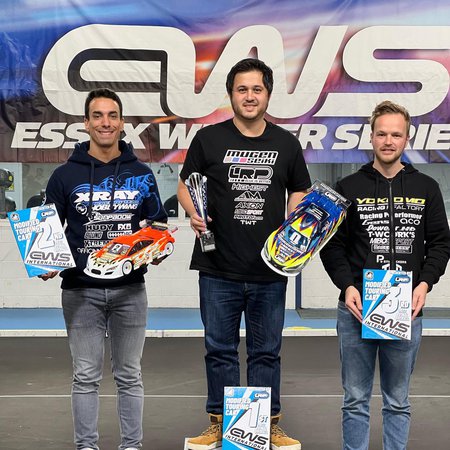 The EWS International race was held this past weekend in Rayleigh, UK.

The XRAY factory team were in attendance and were looking to secure some positive results.

In the Stock 17.5 class, current stock world champion Alexandre Duchet made the trip over from France and was the fastest in qualifying. He was able to secure the TQ spot ahead of XRAY teammate Zak Finlay. The pair were joined in the A-Main by the XRAY’s of Adam Izsay, Tony Broad and Ricky Copsey, making it half of the A-Main using the XRAY X4’23.

After the finals, Alexandre was able to take the win, followed by Zak, with Adam finishing in 3rd position.

In FWD, Stefan Schulz was fastest in qualification for team XRAY and took the overall TQ position ahead of Ben Cosgrove.

The three leg finals would see some great racing at the front end of the main, with Stefan doing enough to stay ahead of Ben to take the overall win.

In modified, Bruno Coelho was leading the charge for team XRAY, but had to settle for 2nd overall after the qualification had finished. Antoine Brunet, Kyle Branson, Adam Izsay, Oliver Havranek and Harley Eldridge also all made the A-Main at the highly competitive event.

Once the mains were completed, Bruno finished in 2nd position overall, whilst the rest of the XRAY team also had some close races in the final, which was great for the spectators to watch. 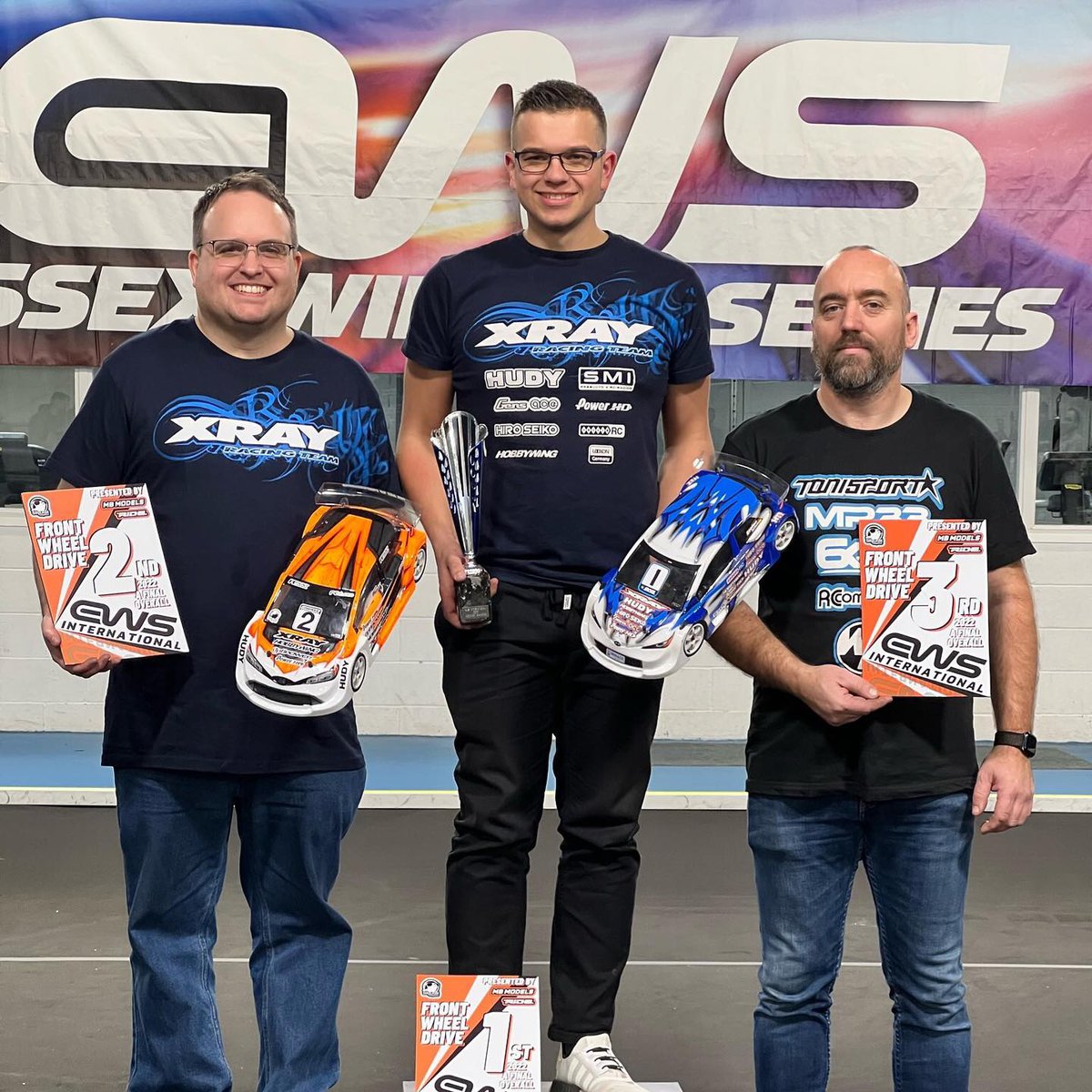 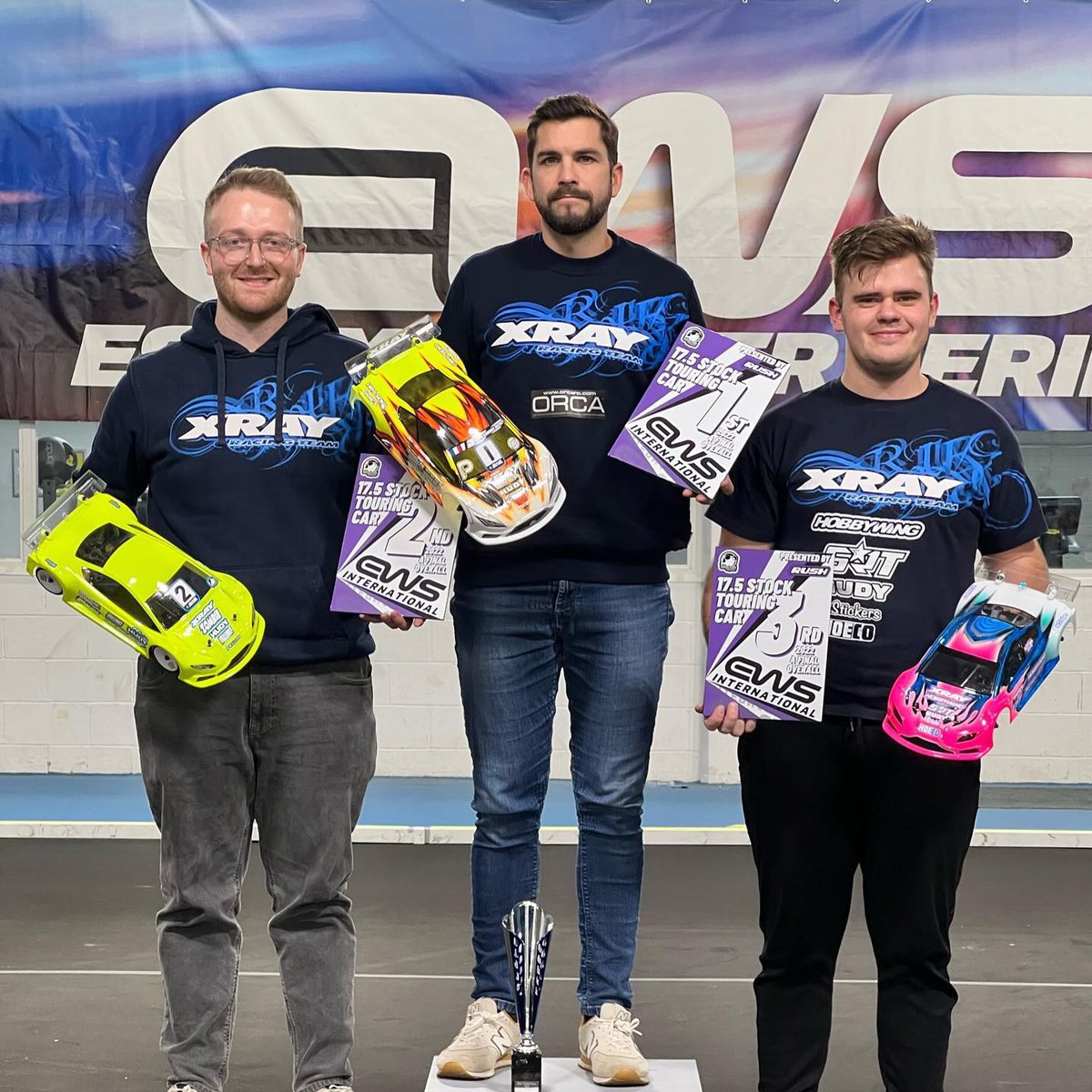