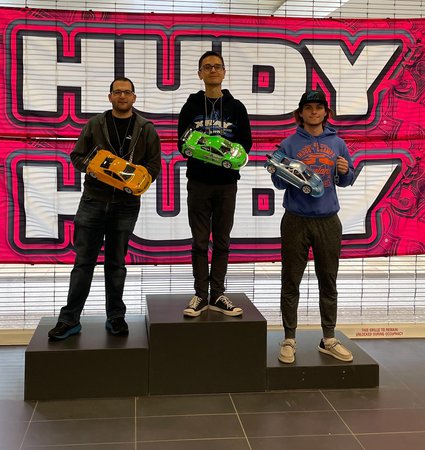 The 2022 edition of the HUDY Indoor Champs was held at the great permanent facilities of ProLevel RC in Chesterfield, near St. Louis, Missouri. The race saw some 120 entries in 9 different classes. Open practice started on Thursday, with plenty of practice for all the entrants. 4 rounds of qualifying determined the starting positions for the finals, with the best round to count.

In the prestigious TC modified class, I was able to convert my TQ into a win in the main final! Chris Adams and Drew Ellis also put in strong results with the X4 cars.

In the TC SuperStock class, Drew Ellis put his car 2nd on the grid, after a small mistake in Q4 that possibly cost him the TQ spot in the class. Drew eventually finished 3rd after some close racing in the main between the top 3 runners, putting in another solid result for the X4 chassis!

In the popular GTR-12 class, young Cody Burke triumphed with his X12'22 car, taking a dominant win from the TQ spot!

Cody went on to finish on the podium in the super competitive 1/12 Stock category as well, once again proving his skills on the track, as well as the performance of the brand new X12'22 car! 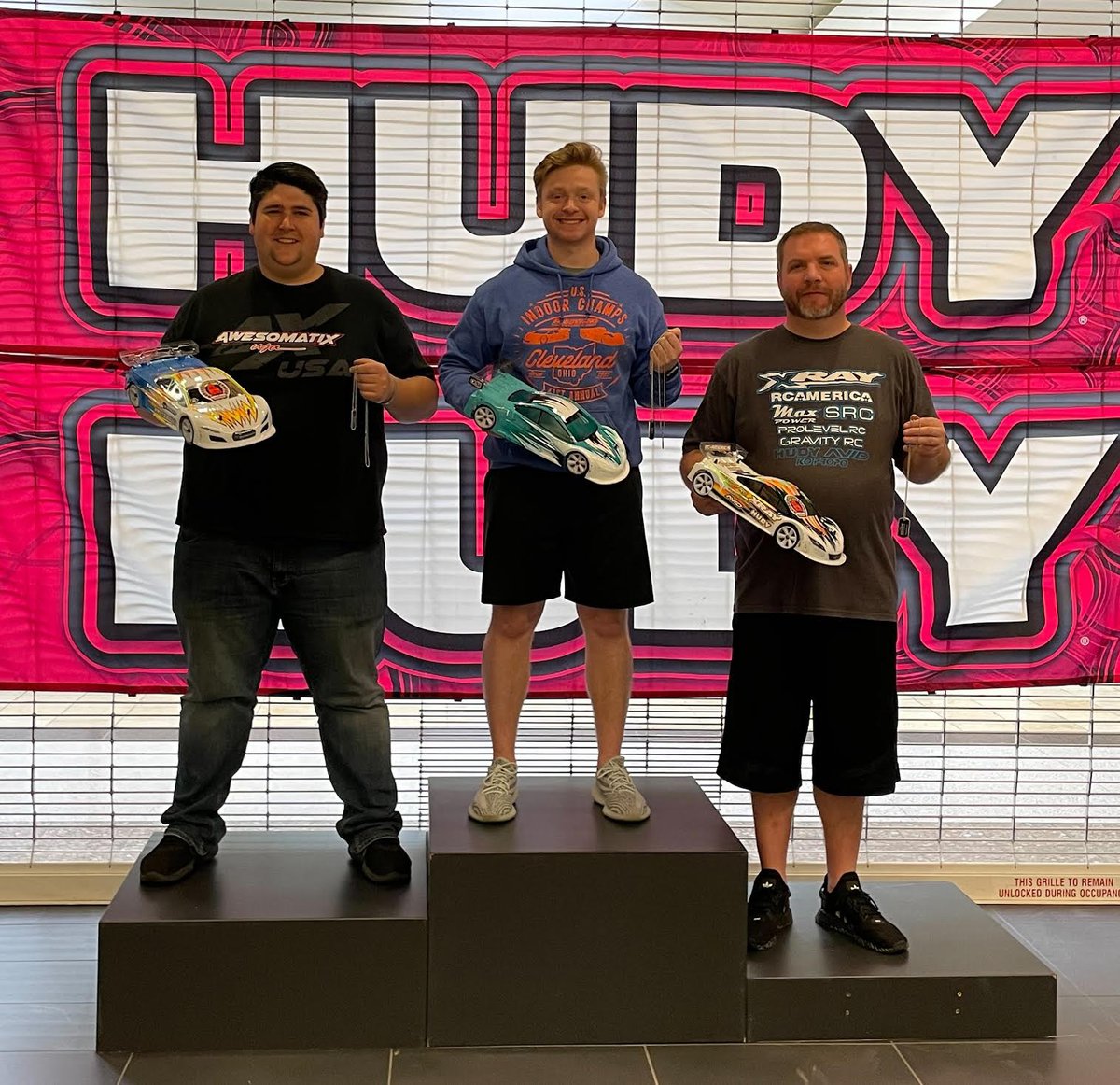 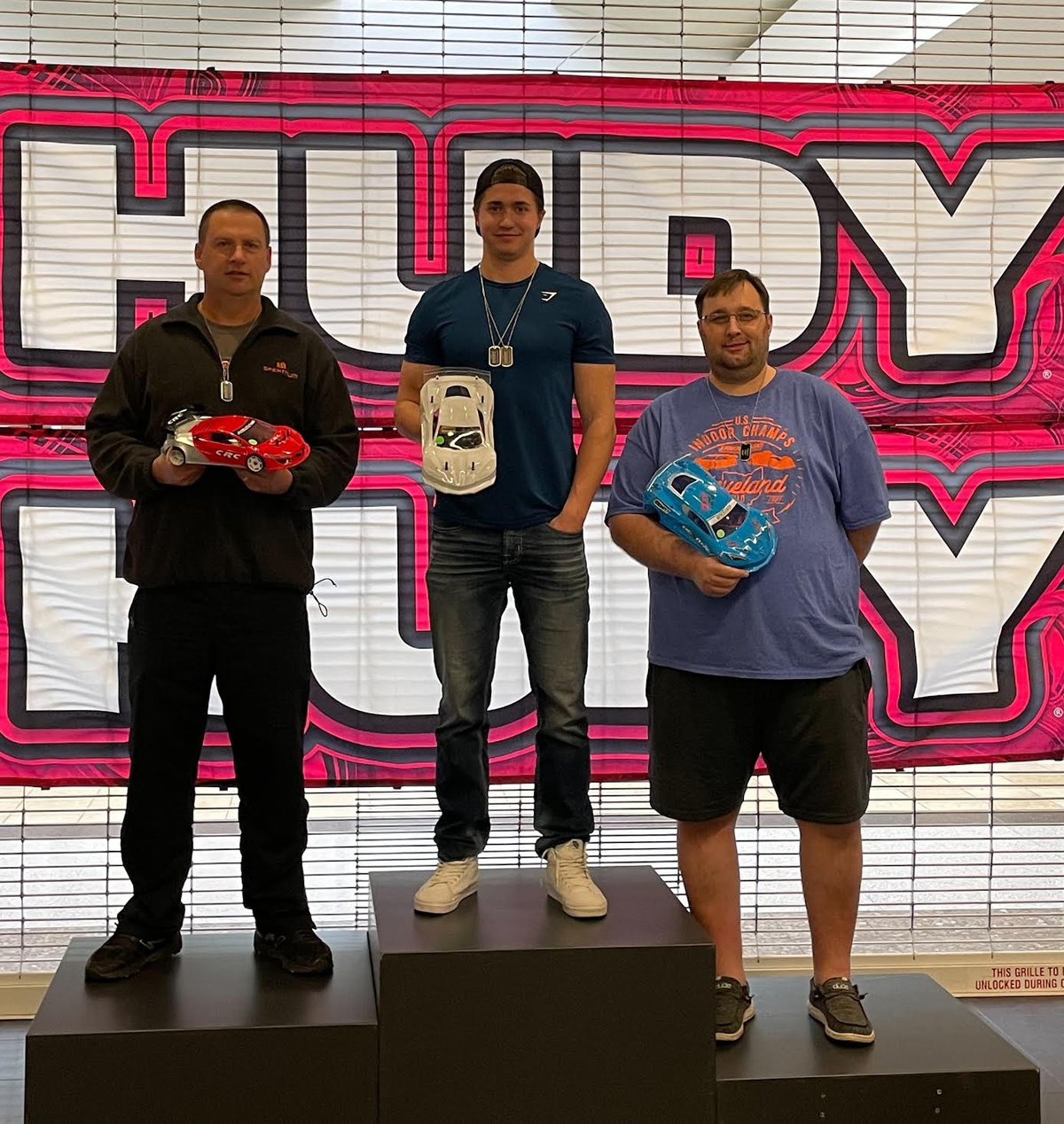 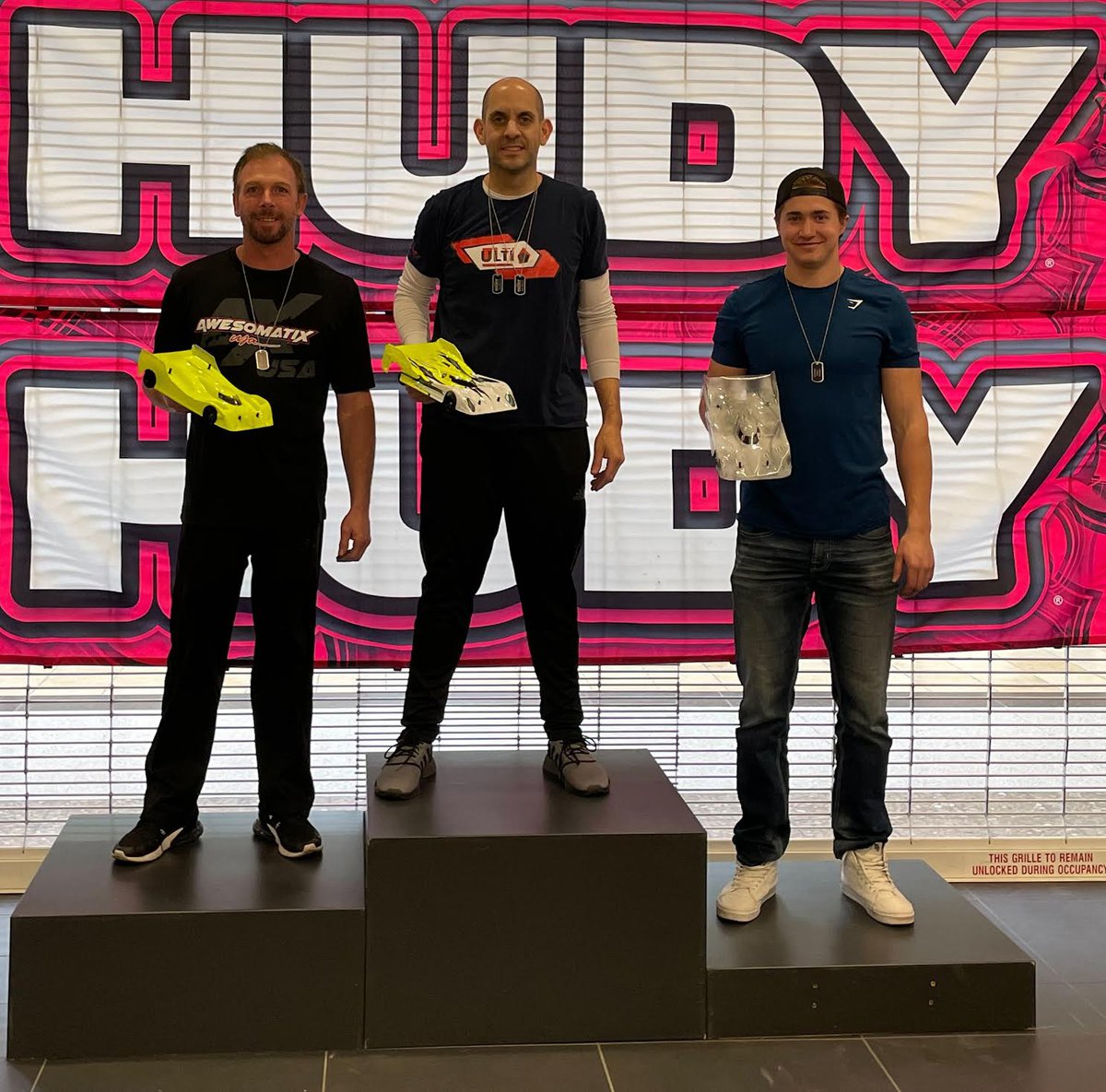 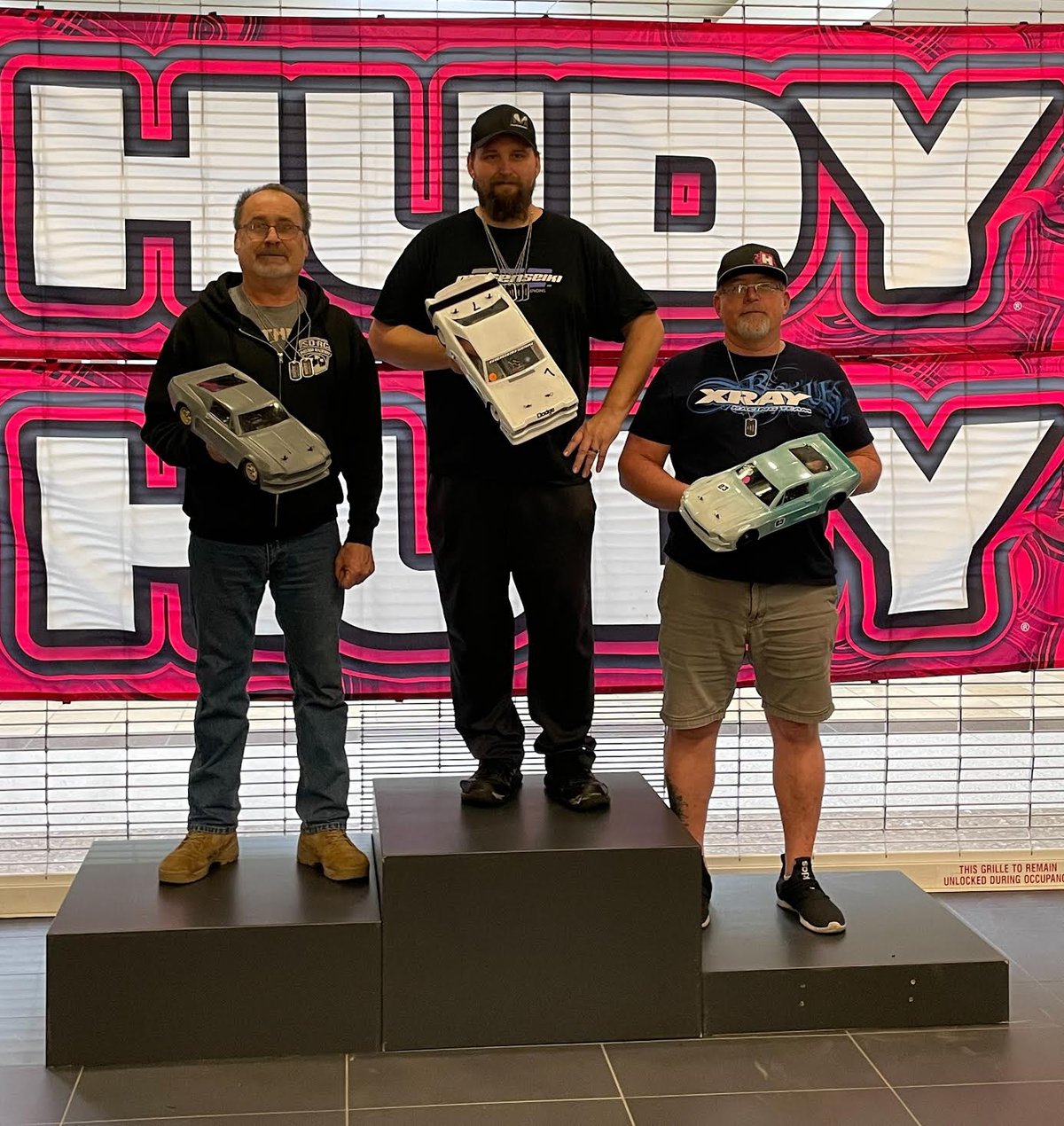