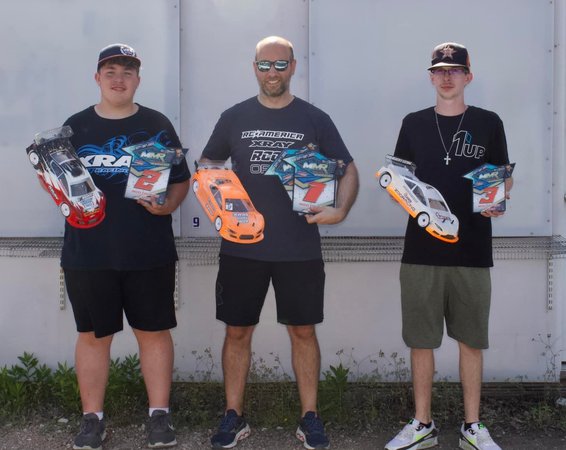 This past weekend was the first ever Karl McNally Memorial Race at N-Control race circuit in Dale Texas. Karl was a local RC mechanic that meant a lot to all that knew him. I think he would have been very happy to see all the racers competing this weekend in his memory.

I showed up Saturday to a very grippy track that was run in all day Friday. This was good news as I wasn't going to have enough time to chase the grip level as I only had a few practice runs before qualifying started. Luckily it was rocket round and I could work my way to the front by the final qualifier setting the fast lap and track record in Q3.

The mains would be less eventful for myself as my X4 handled Sundays changing track conditions very well. By the end, I was able to take the first two mains comfortably ahead of fellow XRAY team driver Aiden Ferrell.

Aiden Ferrel would also go on to lay it down in the stock sedan class taking all qualifiers and main events. 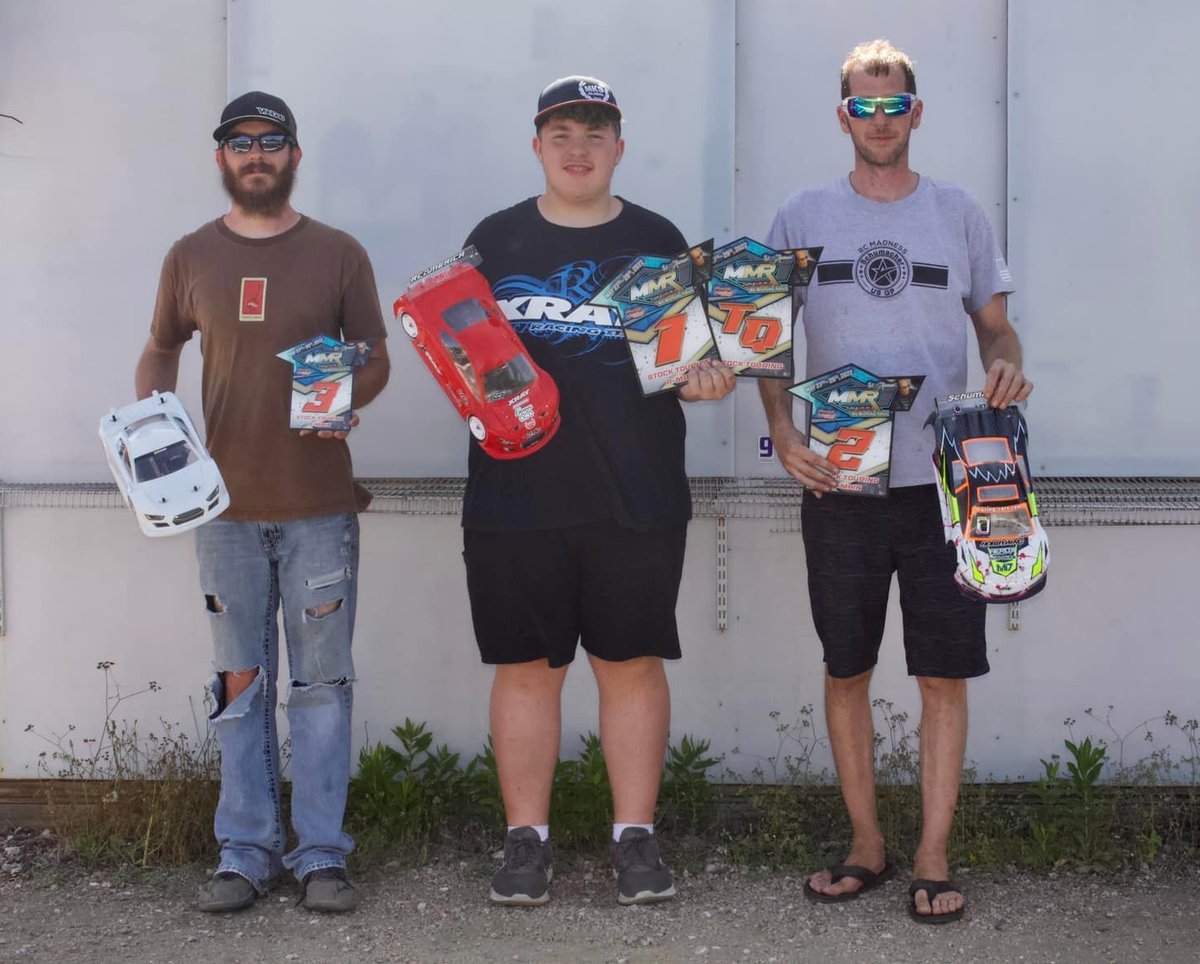