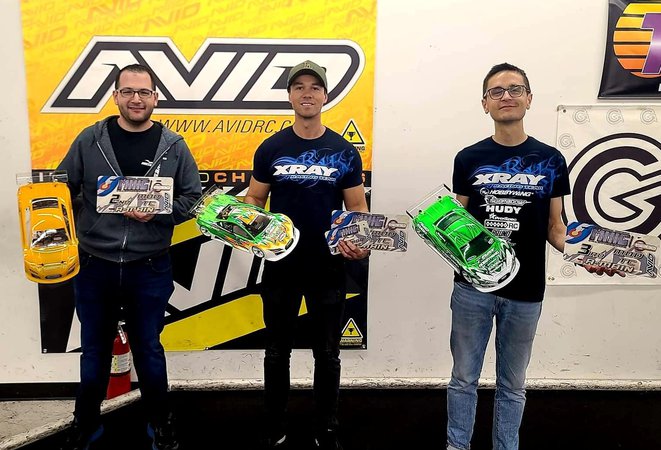 The 2022 Mile High Indoor Champs was held at the great facilities of 5280 in Denver, CO, USA. The race saw 200 entries competing in 11 different classes. The XRAY and RC America team were well represented with a large number of drivers!

In the premium modified TC class, Keven Hebert was the pace setter from early on, dominating qualifying by winning 3 out of 4 rounds. Keven went on to take two tone-to-tone wins in A1 and 2 to clinch the 2022 title! Alexander Hagberg rounded out the podium in 3rd, making it 2x X4'22 cars in the top 3!

12th scale modified saw a small, but high level entry. I came close to the TQ, eventually lining up 2nd on the grid, but would move to the top spot after a thrilling final. Spun out in the sweeper in the first minute, caught back up, and made a nice move a few minutes later. Happy to see Keven Hebert take the 3rd spot as well, making 2x X12'22 cars in the top 3!

In the competitive TC stock class, our team driver Mike Gee finished in a strong 3rd place, after winning A1, but lacking the luck needed to seal the deal in the remaining finals! Andrew Doherty also made the A-final running an X4'22 chassis!

The VTA class saw a total XRAY domination, with Brandan Hickson taking the TQ spot (eventually finishing 3rd, after tangling with a backmarker) which saw Robert Cunningham move up to take the win, followed by Jesse Castro in the runner up spot!

In the USGT class we saw Bryon Ehlert hold on to the TQ spot early on, but eventually having to settle for 2nd on the grid! Bryon went on to secure the runner up spot in the main final after a solid drive. Jose Moreno rounded out the podium for XRAY in 3rd.
USGT results:

I want to thank the 5280 Raceway and their crew for a fantastic job organizing this event. The atmosphere, race track, and competition was all of very high standards. We are already looking forward to next year's event! 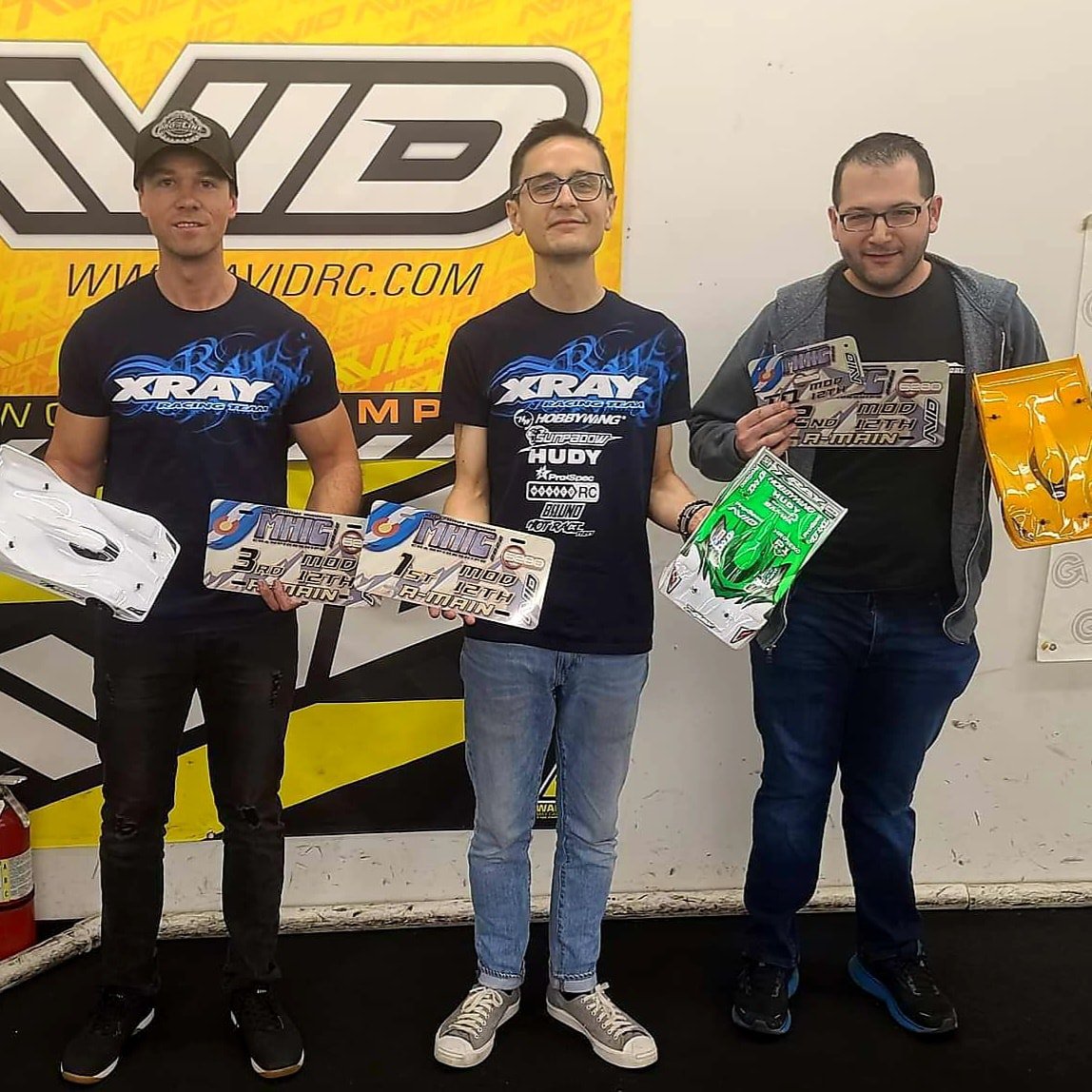 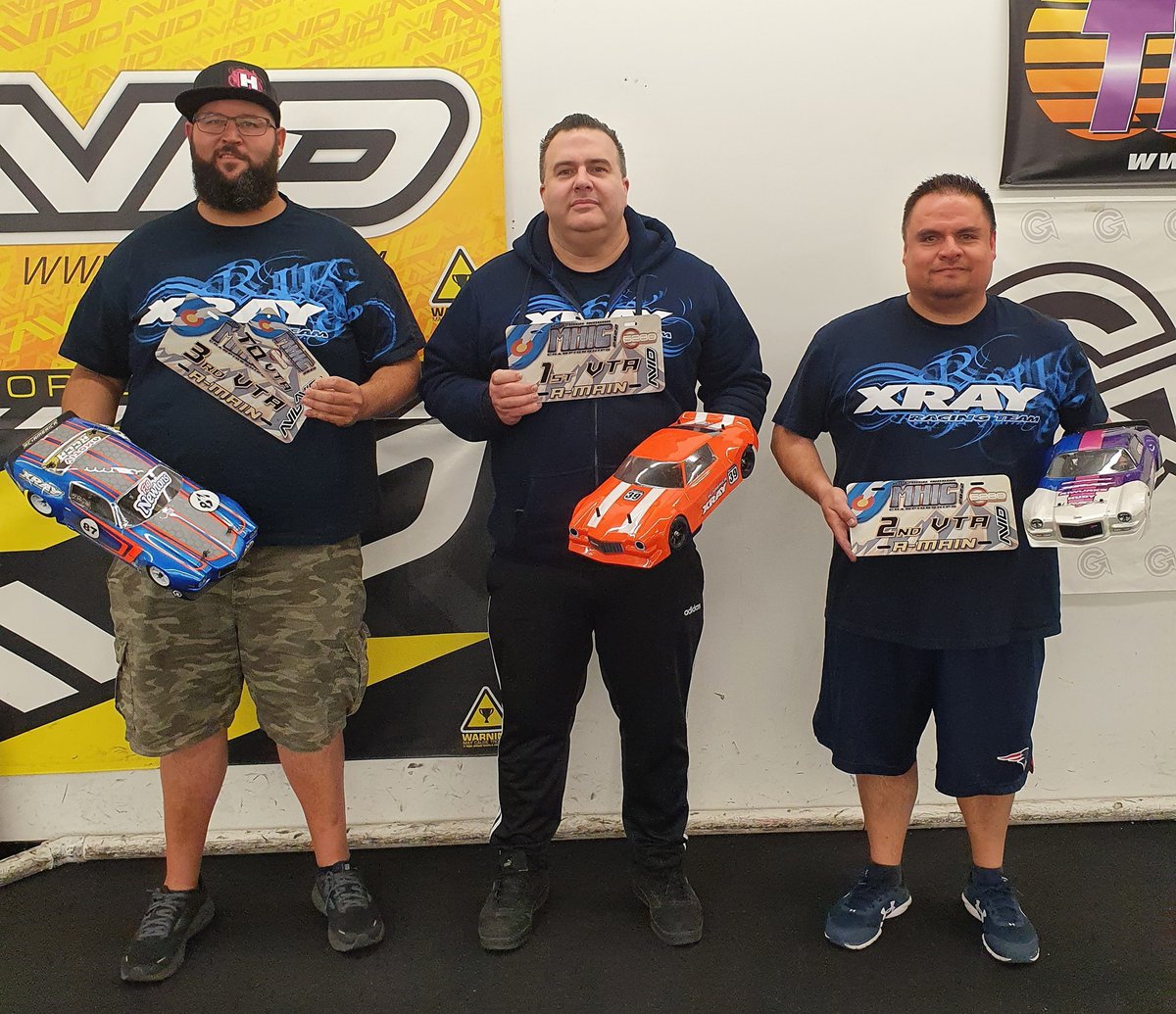