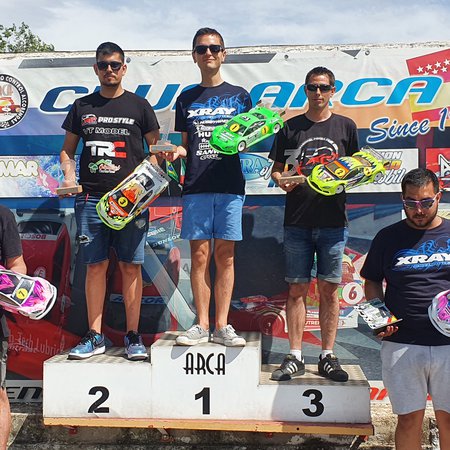 The 2nd round of the Spanish TC nationals was held at Club ARCA, in Alcobendas, near Madrid. The race saw around 90 entries in 4 different classes. The XRAY team was present, with full support from the Spanish distributor, XTR Racing.

In the competitive Stock TC class, the rules feature a spec ESC and motor (Hobbywing Justock 13.5T), with a 20K RPM limiter, and a limited gear ratio. This means, dead even speeds for everyone! This made racing very close, with small margins separating the top 10 drivers. I made a guest appearance at this event, to strengthen the Spanish XRAY team, and to give the best possible support to the team and our customers.

After qualifying, I had secured the TQ spot, after winning 4 out of 5 rounds. David Perez had to settle for 3rd on the grid, with Luis Moreno in 4th. I managed to convert my TQ into a win, with two tone to tone wins in A1 and 2! David Perez went on to win the A3 final, which awarded him the runner up spot. Luis Moreno finished 4th, after a strong and consistent performance all weekend!

The Formula class was dominated by Gonzalo Garcia Casado, who drove X1'20 to a convincing win, in front of another XRAY driver, Gerardo Molleda, who took the runner up spot, securing a 1-2 finish for the brand! 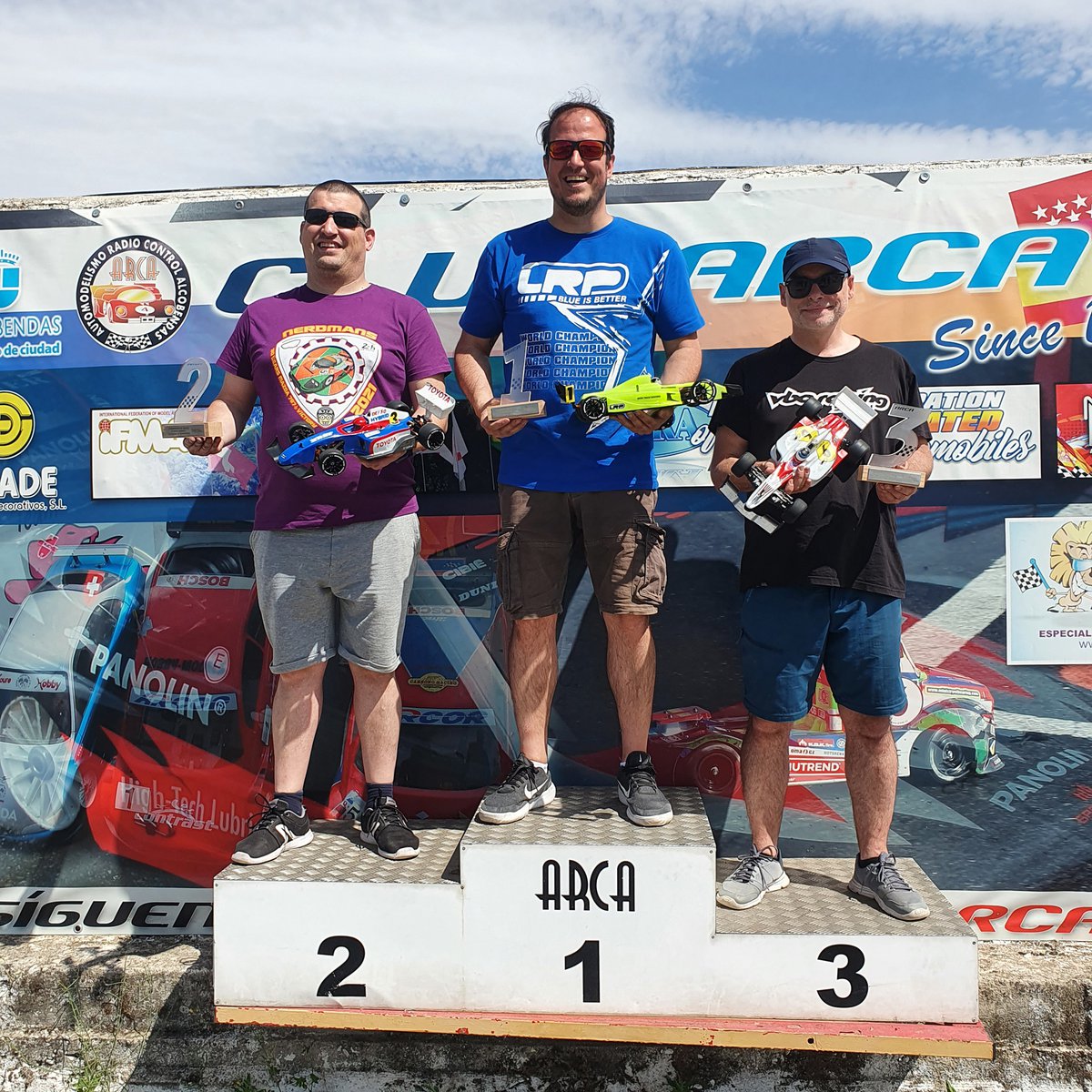