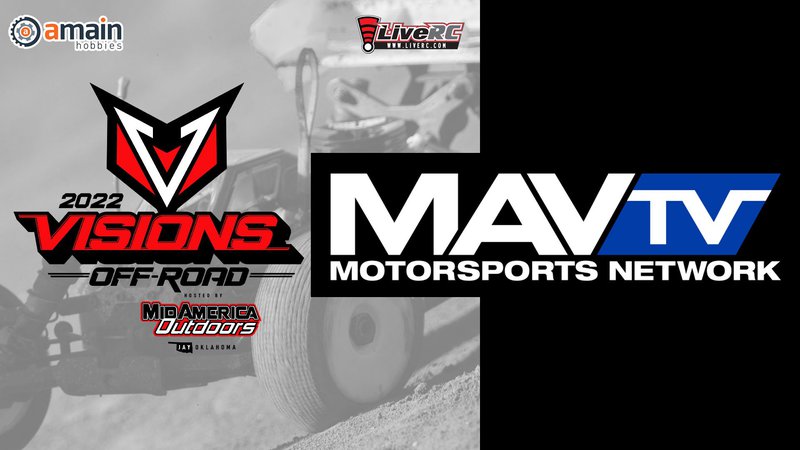 R/C Cars are coming to television! This has been such a long time in the works with years of work and phone calls to make happen, but we are excited to finally announce that the Visions RC race will be aired in a 1-hour feature presentation for R/C Car racing! The top pros in the country will be in attendance racing... will you? The Open class field is wide open, with the top 4 drivers getting $1000 cash and advancing to the invite class and getting featured on TV! Register now for your chance to be part of R/C history!

We would like to welcome Travis Hawkes of Lunar Speedboat Productions to the broadcast team at Visions! You may not know Travis in the R/C world, but you have probably seen his work on TV. Travis produces videos for Supercross such as the series preview shows, rider introduction videos, and more. He will be on site getting awesome shots and doing edits for both the live and post production show.

We would like to welcome Jacob Peterson to the broadcast team at Visions! We have worked with Jacob throughout the years at various RaceTime Entertainment events, and he has unquestionably become one of the best media talents in the industry. Jacob will be helping with getting all of the driver profile shots, broadcast graphics and videos, event photos, and social media posts. This also means that the 4 largest event promoters are now involved in the Visions RC race! 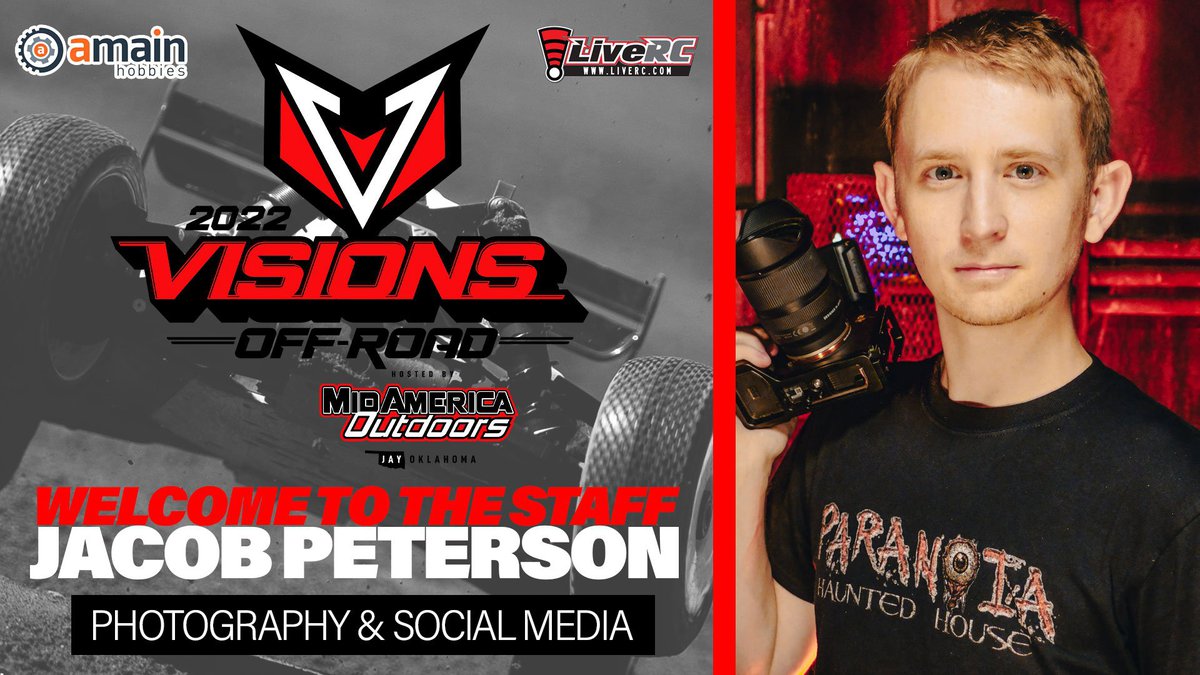 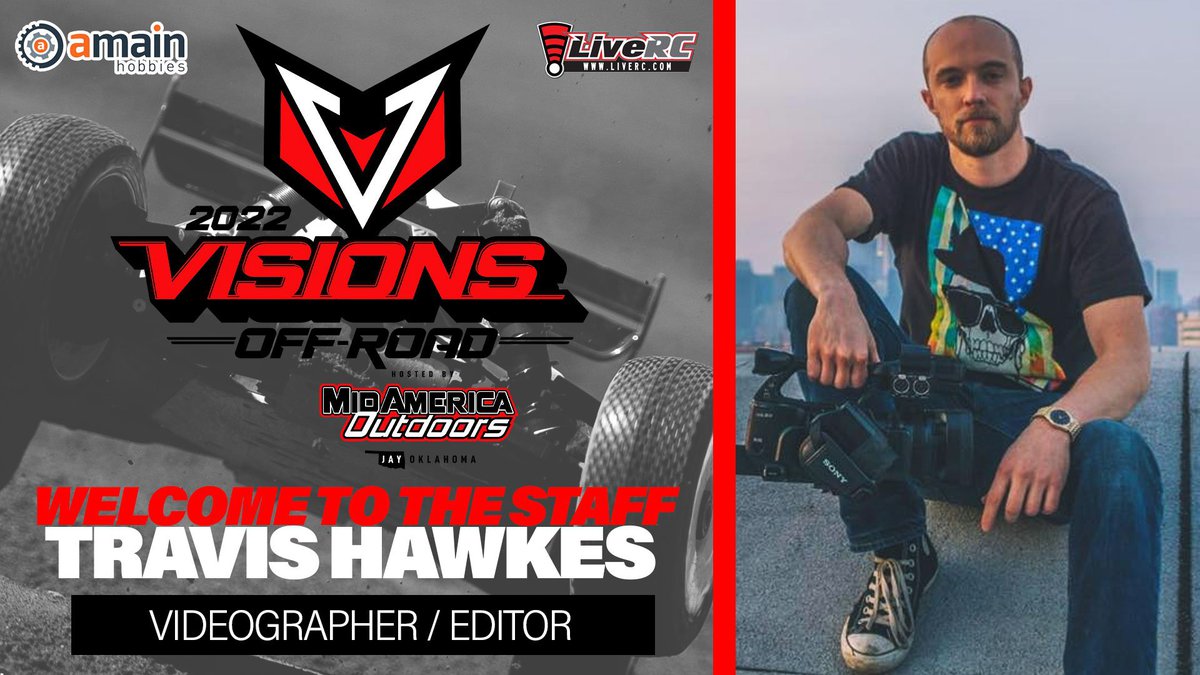