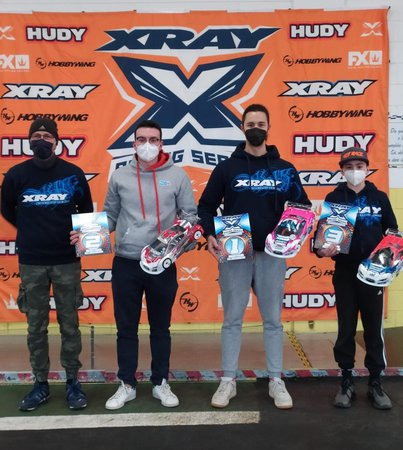 Funny weekend at Monaco Rc arena with the 1st XRS 2022.

All team was present to learn the new layout and prepare cars looking the next national championship in couple of weeks.

All The qualifying rounds see battle between Federico Barbieri and Filippo Domanin with Simari who followed just behind trying to improve the setup of his X4. Filippo push too hard and even if he leads the heats in the first minutes he flip over and he finally take the 8th overall place.

Super performance for Umberto Pernice at his 1st race with X4 taking 3rd spot in qualifying.

In the finals Andrea Simari and Federico Barbieri fight for 1st place with tight overtaking but Andrea was able to lead both runs. 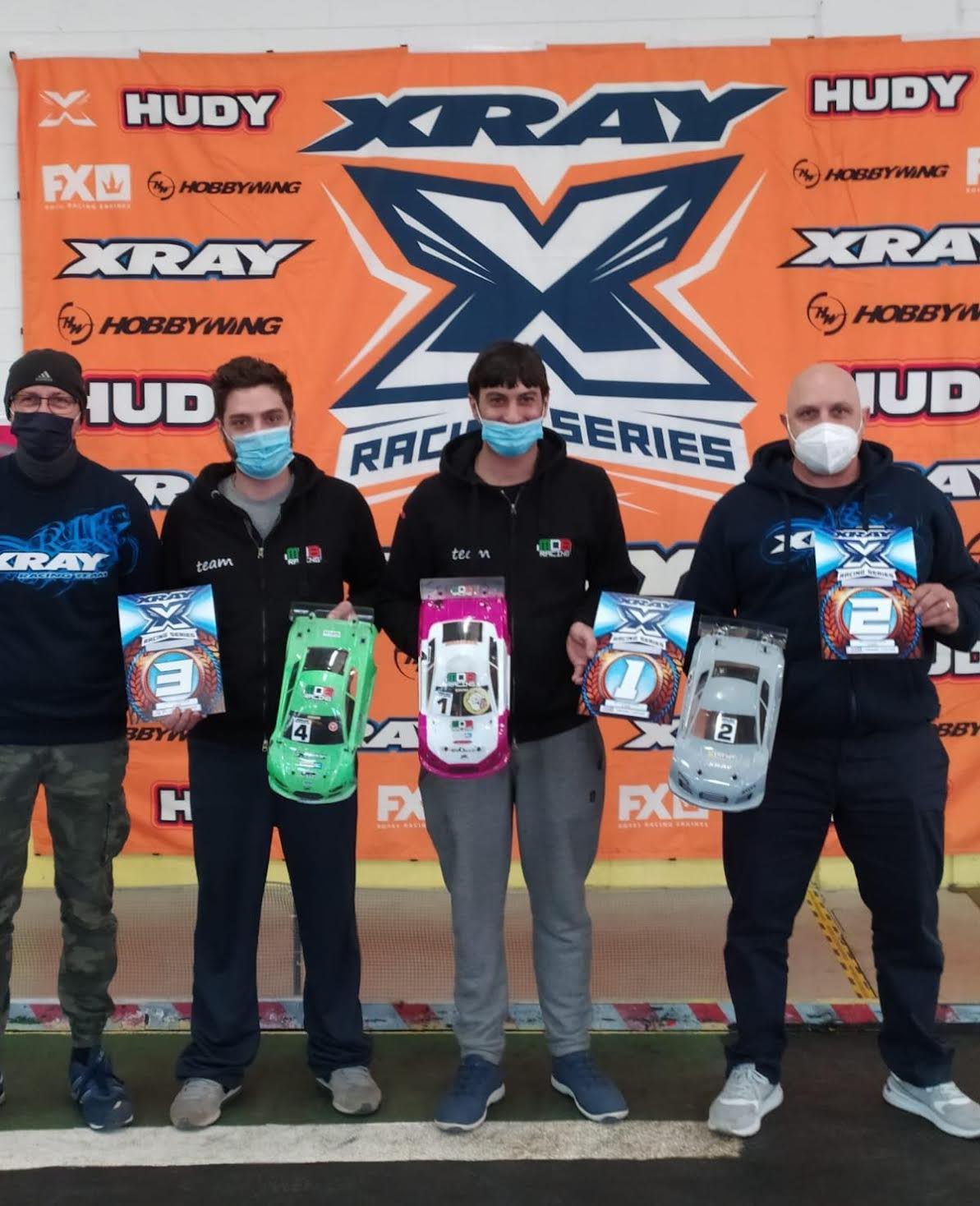 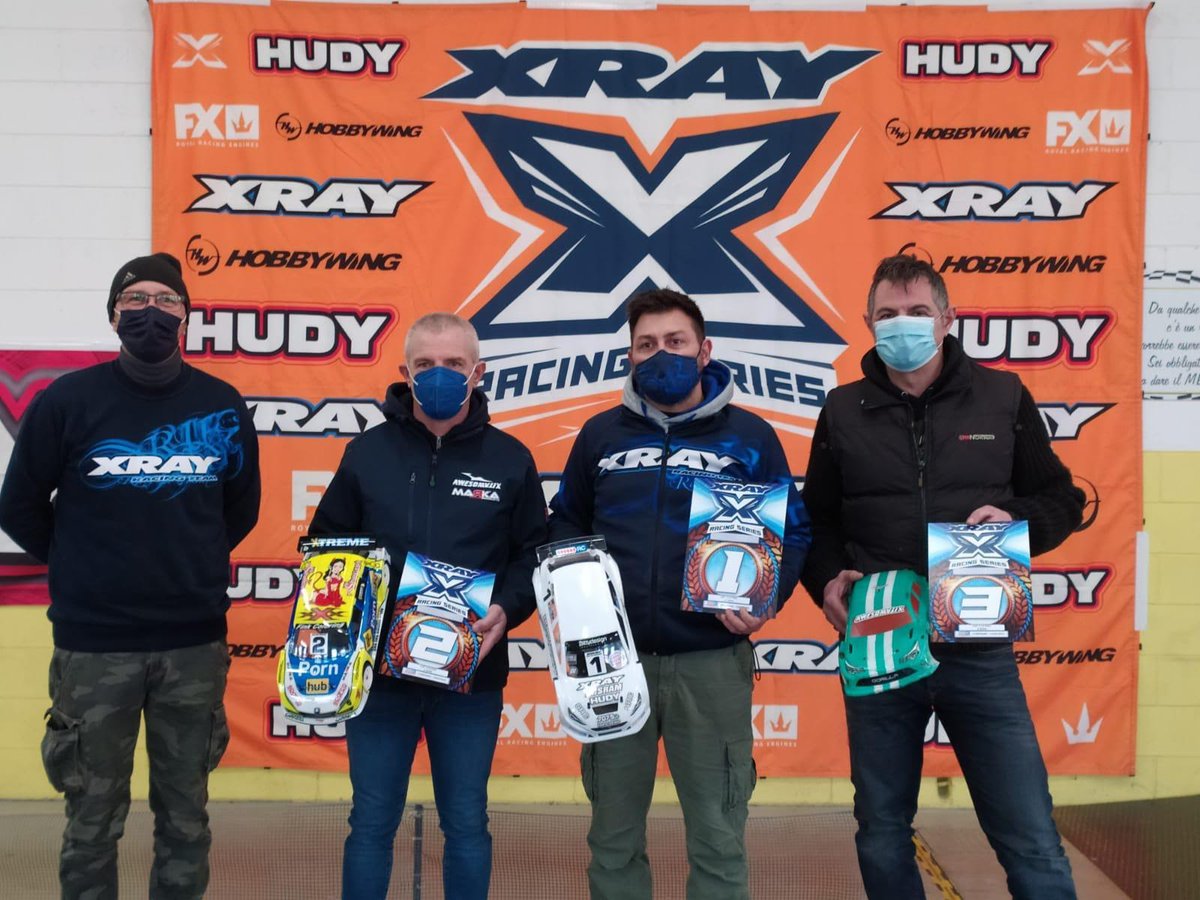