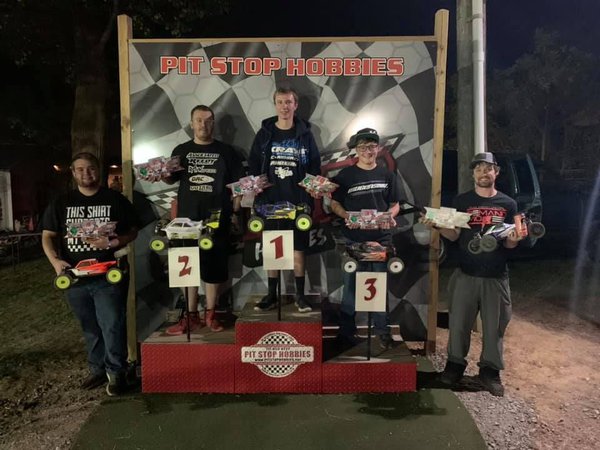 On Saturday October 10th the re-rescheduled 7th Annual Summer Extravaganza Race and charity event took place after being rained out two times previously. The goal this year was to top the $2,150 we raised the previous year to benefit the Children's Miracle Network Hershey (https://www.facebook.com/childrensmiraclenetworkhershey)

There is a silver lining to being rained out the second time. With no rain in the forecast and nothing showing up on the radar we managed to draw 89 racers and 161 entries. Mother nature would not cooperate and it would continue to drizzle all morning. Despite the best efforts of the track crew we had to call it.

To our delight many racers opted to donate their entry fees instead of taking the refund or credit.

This act of selflessness alone put us over our original goal coming in at $2,200 raised.

The weather decided to cooperate this time and we were able to still draw 78 racers and 135 entries on a colder race day with another big race event going on in the area. The race day went smooth with tons of laughs and lots of great racing throughout the day. The charity paint off competition was a big hit as well as the balloon pop race between rounds.

Raffles were drawn for each of the paint off competition entries as well as the door prize baskets. The entry guess contest winner Fred Blunt was awarded for his guess of 134 entries before the event. The custom made race awards were given out to the top A-main drivers.

At the end of the day when the dust settled the final tally of the money raised topped $5,320!

Check out all the podium pics below. 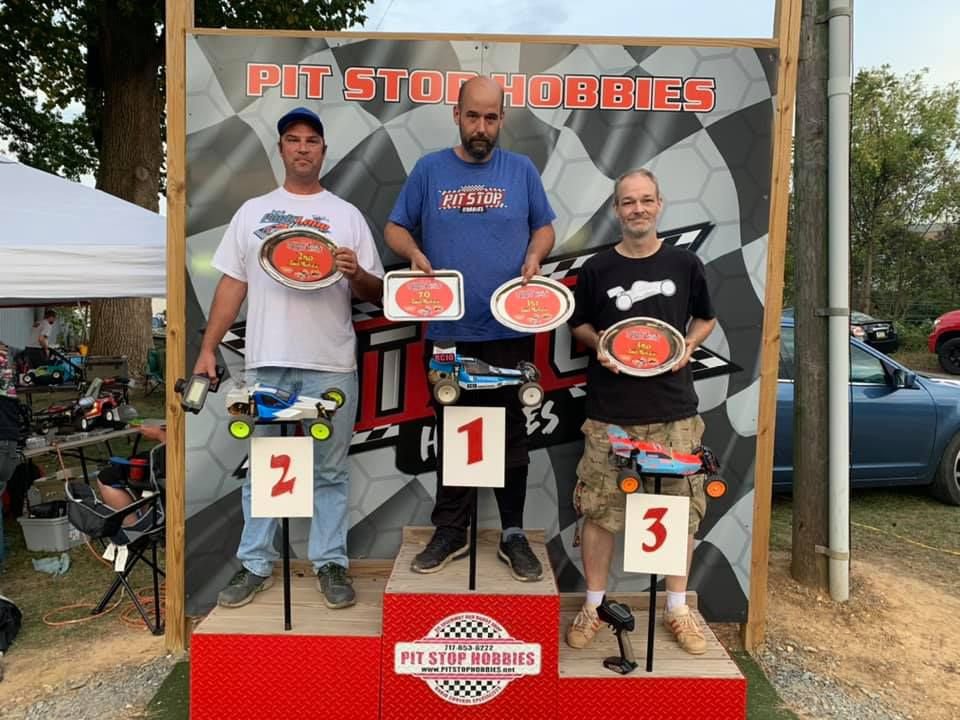 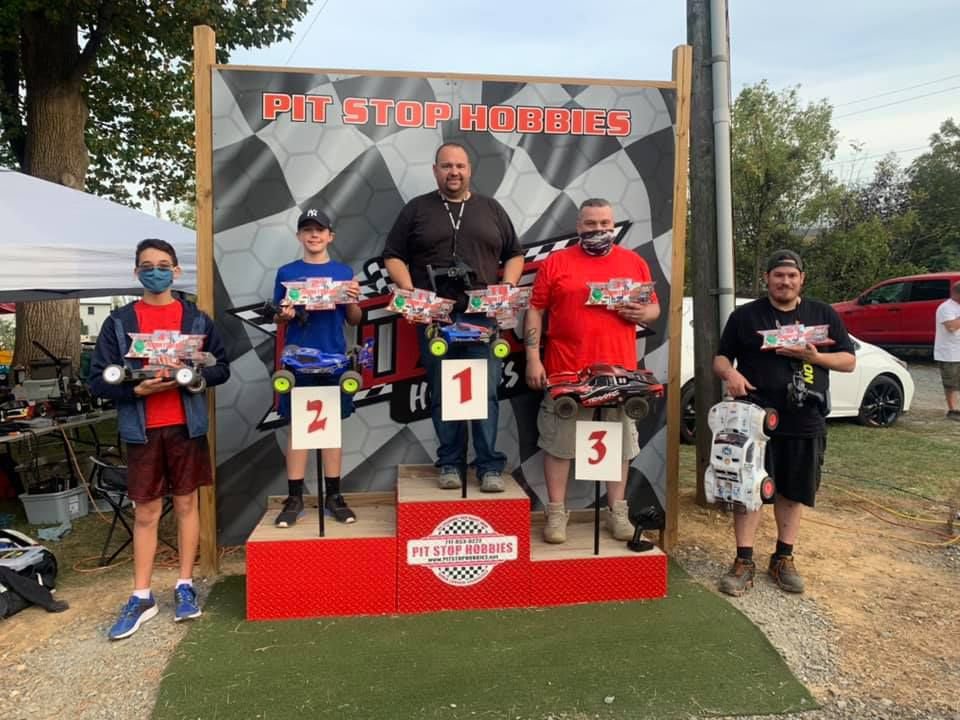 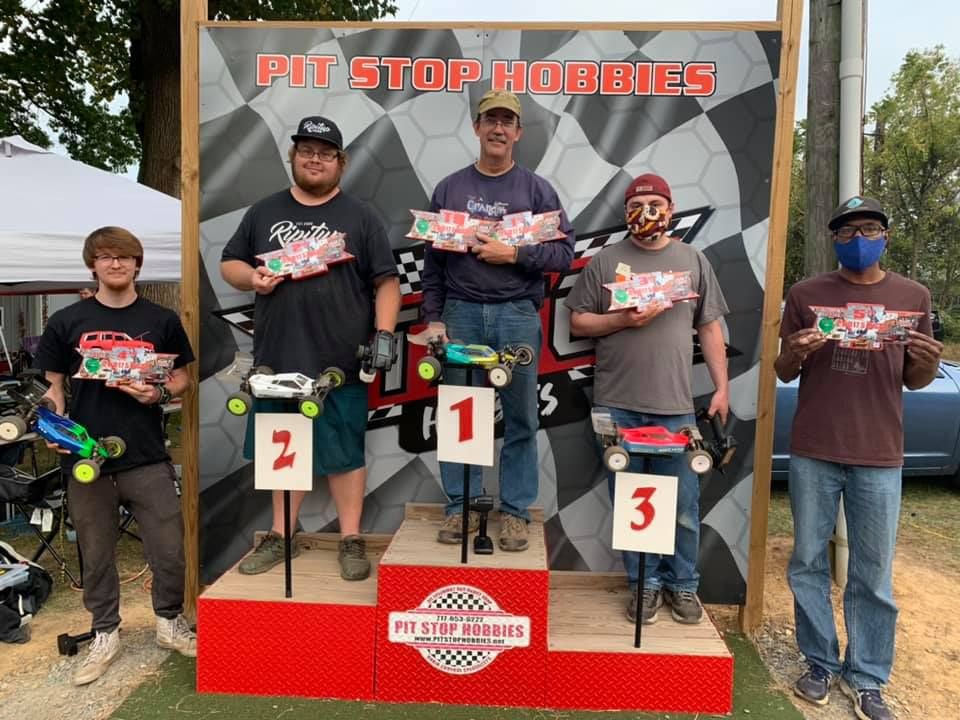 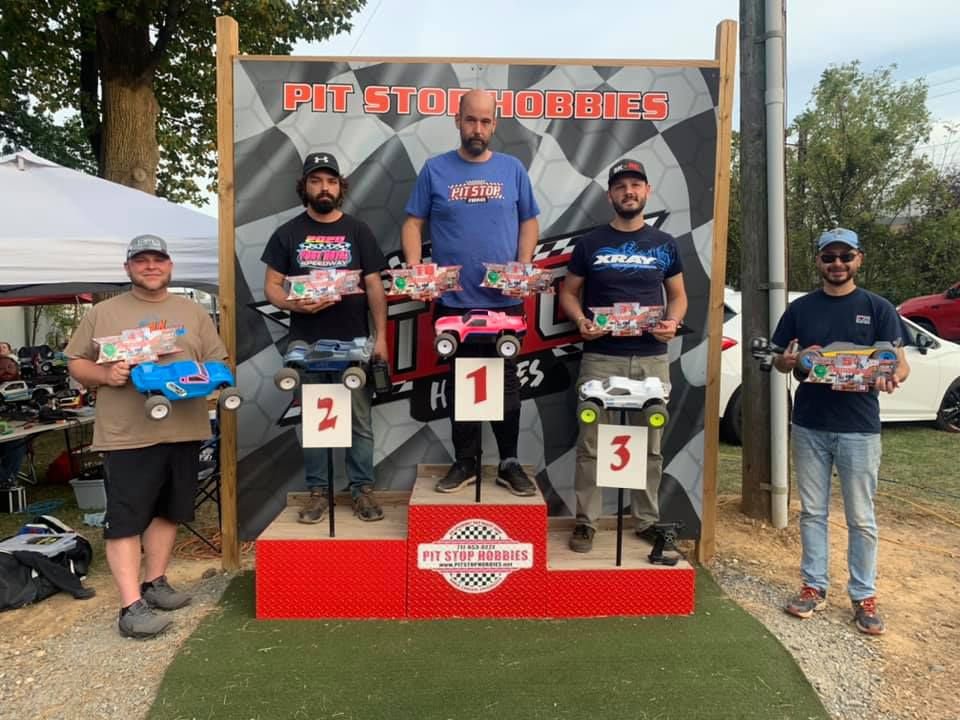 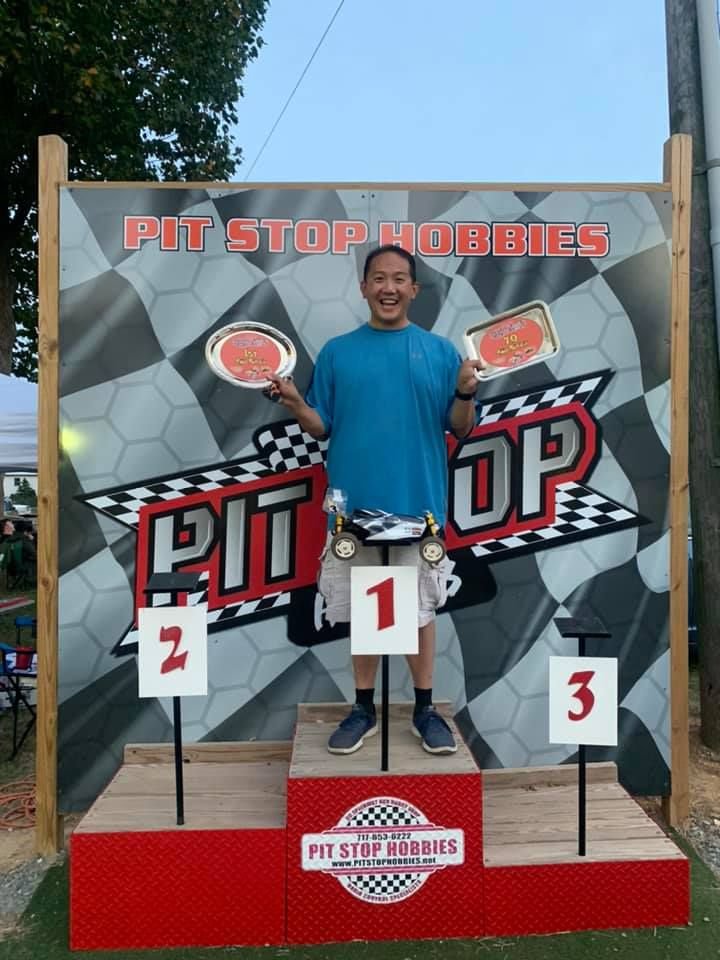 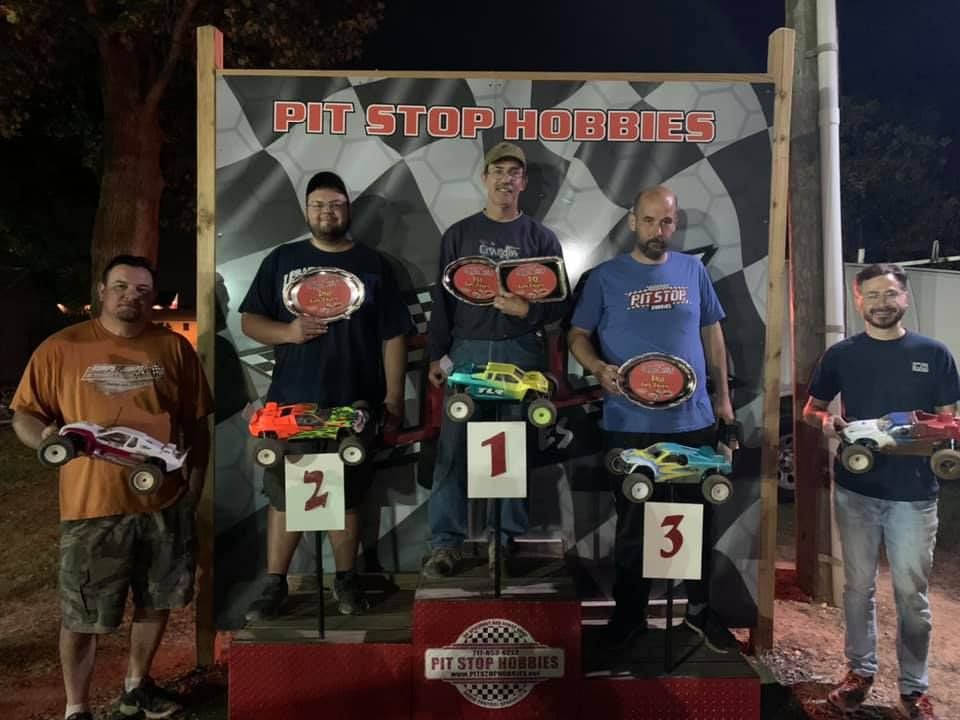 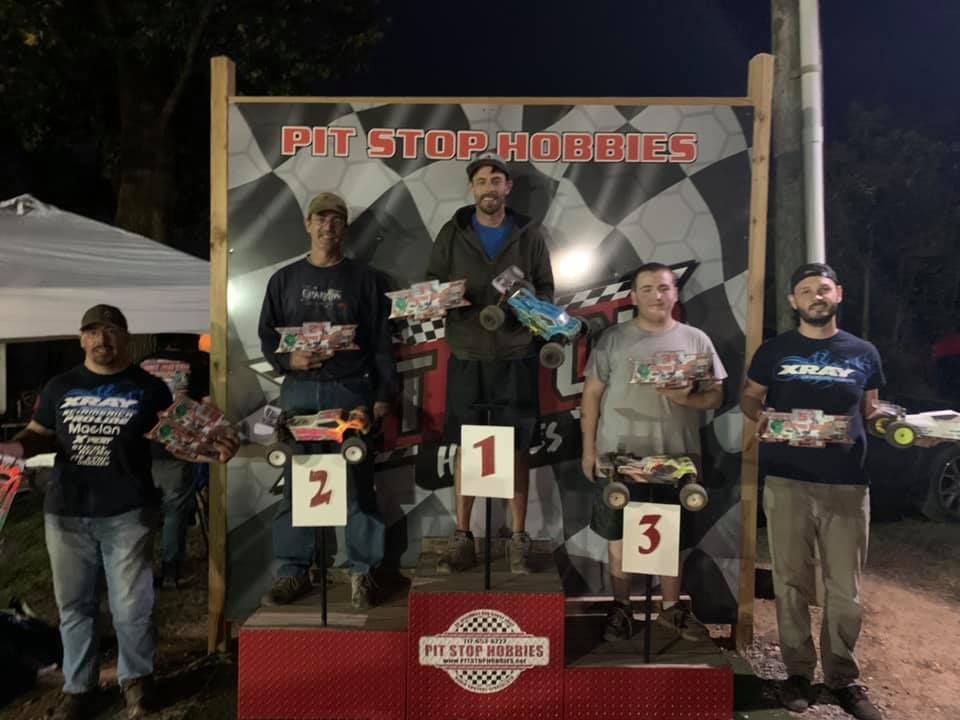 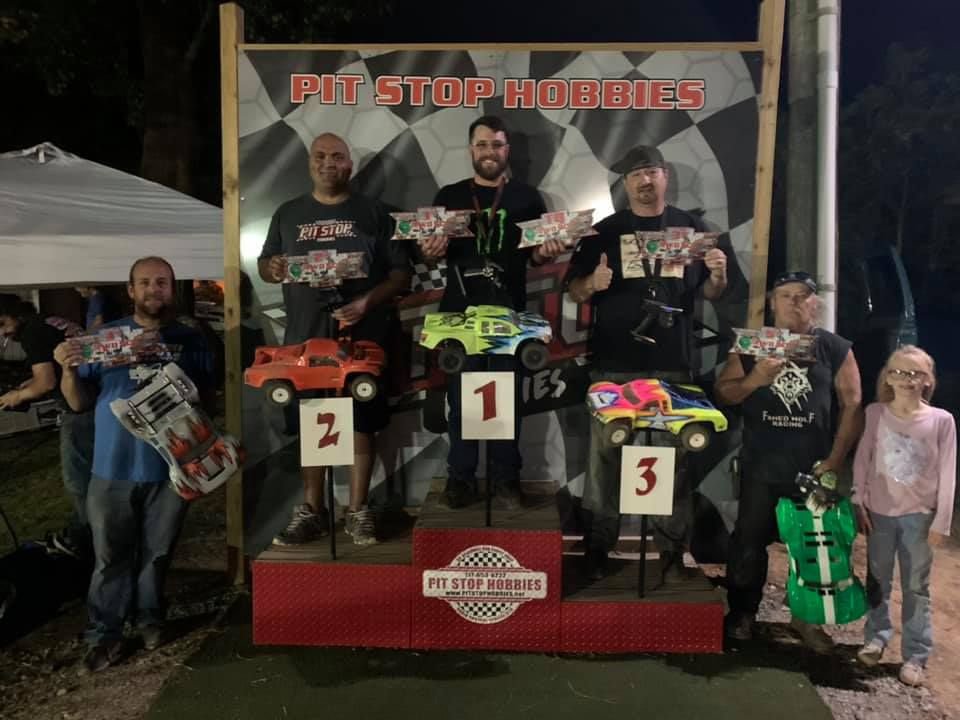 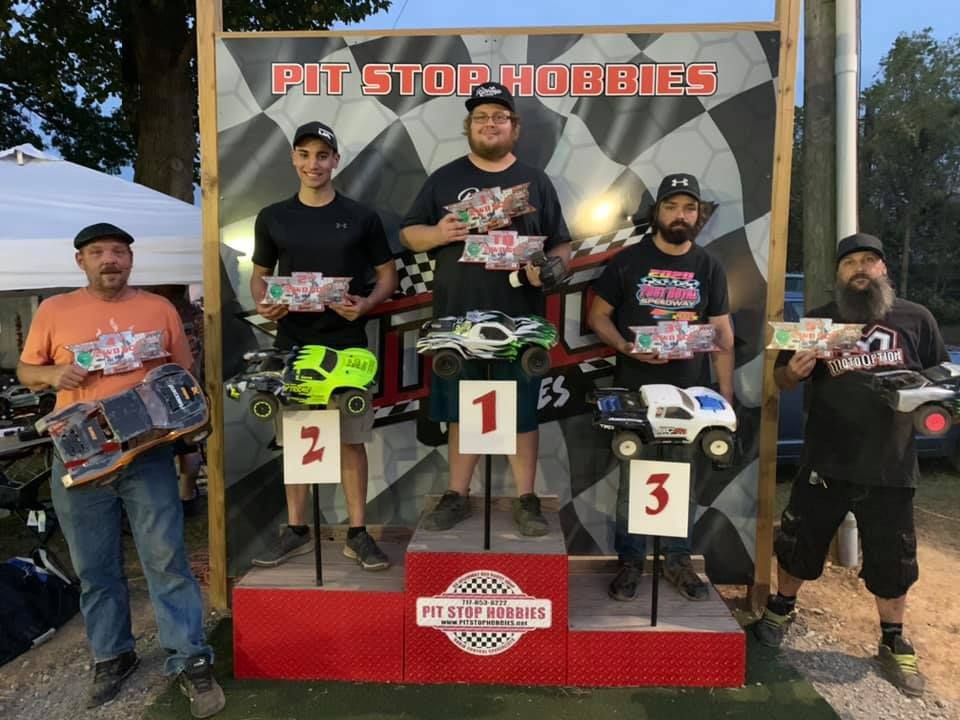 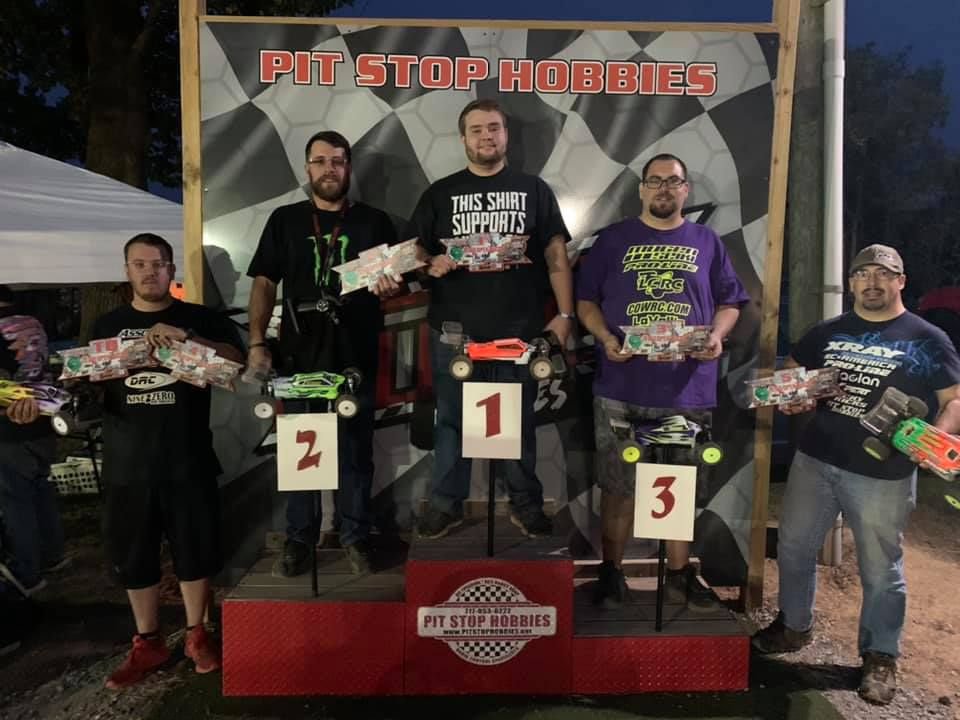