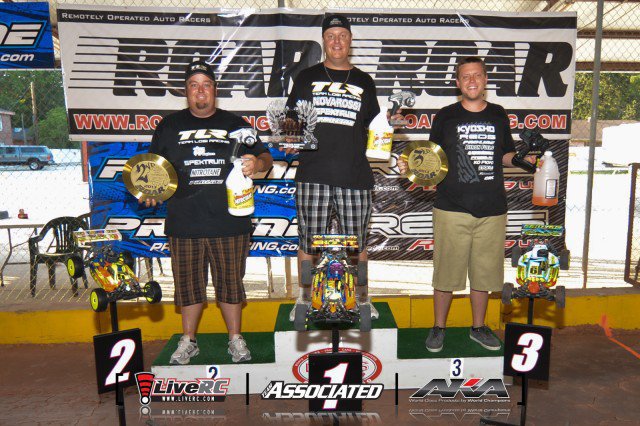 Silly season is quiet so far this year but things are changing in the background, with that we thought we would do a #FlashbackFriday on one of the biggest moves in the last 10 years, Adam Drake leaving TLR. What we know now is that everything ultimately worked out in the end. Adam now works for Mugen Seiki USA, and has is own OS Engine instead of the Novarossi he was running back in 2015. At the time though, this was a big big deal and was a big shock to the hobby. On the flip side many people thought it would be the end of the racing division at TLR, but after a rough couple of years everything seems back on track. Results are good, and with the addition of team manager, Thomas Tran, things are moving full steam ahead. Check out our original article from 2015. 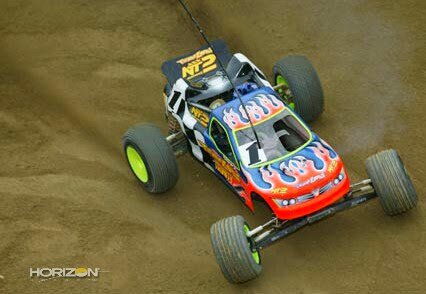 Drake started racing for Team Losi in 1994 and continued until 2000, when he moved from Michigan to Southern California to begin working as Team Development and Strategies Manager for Team Losi Racing and Horizon Hobby. Drake was heavily involved with the brand's emergence in the growing nitro scene, campaigning the XXX-NT nitro truck platform that spawned two full-option versions bearing his name.

In 2006, Drake worked with TLR engineers to help create the 8IGHT buggy, and drove the first generation to the ROAR National Championship the following season.

The Drake backed up the victory with two more, in 2009 and 2013, becoming the first driver to win multiple titles and still the only driver with three.

With his paint job being plastered all over kit boxes and trophy podiums around the world for over a decade, The Drake became the face of Team Losi Racing's nitro program. After spending much of his early career with Trinity for both electric and nitro racing, including the 2007 ROAR title, Drake spent 14 months with GRP as Losi began selling the Italian OEM engines. In 2009, Drake signed a deal to perform research and development for Novarossi. 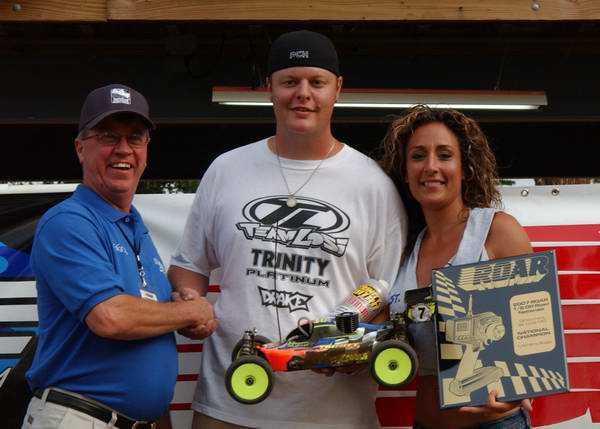 As for Drake's destination, based on his Facebook post it seems reasonable to assume Novarossi will continue to be the powerplant for whatever vehicle he ends up driving. The timing of this development is interesting, given the announcement a few weeks ago of a new U.S.-based Star Distribution founded by Steve O'Donnell late last month.

Stay tuned for more details as 2015 continues to be one of the craziest offseasons yet!"