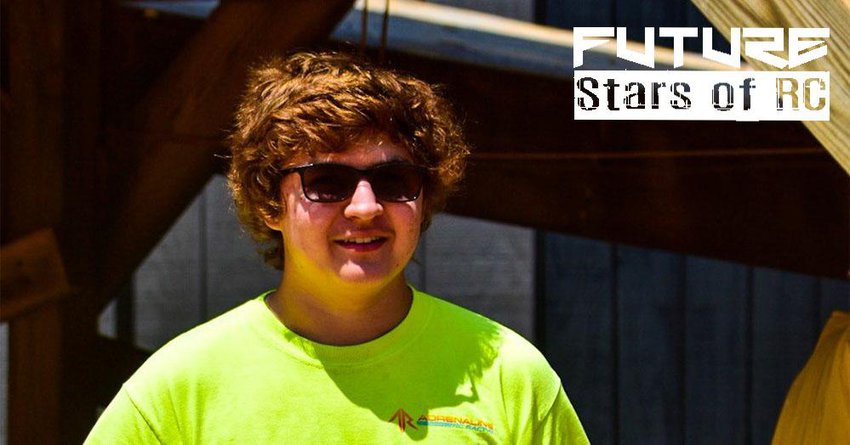 Future Stars of RC is a regular column on LiveRC where Tyler Hooks has a conversation with fellow up-and-coming racers across the country, covering youth-friendly topics such as school subjects, watching TV, throwing huge whips and, of course, relationships.

For maybe two years now i've been seeing the Hardison name pop up at bigger regional 8th scale events, finally last year i had the pleasure to meet Jacob and race with him at a couple of different events. He's a hard charger and has had some impressive results. We caught up with him during this little off-season.

TH: When did you first begin racing?
JH: I first began racing when I was 10 at my local track East Coast Hobbies here in Northern Virginia. I started out with running my Traxxas Slash 4x4 and instantly I was hooked. From that moment on there was no forgetting about racing and my life turned into practice a couple times a week after school and racing on weekends

TH: What is your biggest racing accomplishment?
JH: My biggest racing accomplishment, hmmmm. I honestly have a couple that stick out in my mind, the first one being winning the East Coast Race Against Cancer a couple years back, that was probably my biggest win at that point in my driving career. From a prestigious stand point and single event I would say getting top 5 at the Southern Indoor Championships in 2019. The reason that is a major point in my career was that it taught me to stay in the game no matter what, the weekend hadn’t gone the best for me especially with a DNF in A Main 1, it was really discouraging but my buddy Hunter who was there with me told me that I shouldn’t give up and leave yet, that I needed to finish the weekend because anything could happen. In that 2nd main, I was able to finish 4th which gave me a 5th overall for the event and boy was I super happy about that. Those are only single events though, I think that from an overall standpoint I had a really solid year last year even with the stupid little mishaps at each event as I was able to race in the A Mains in the pro class at almost every event I went to last year which is really cool. 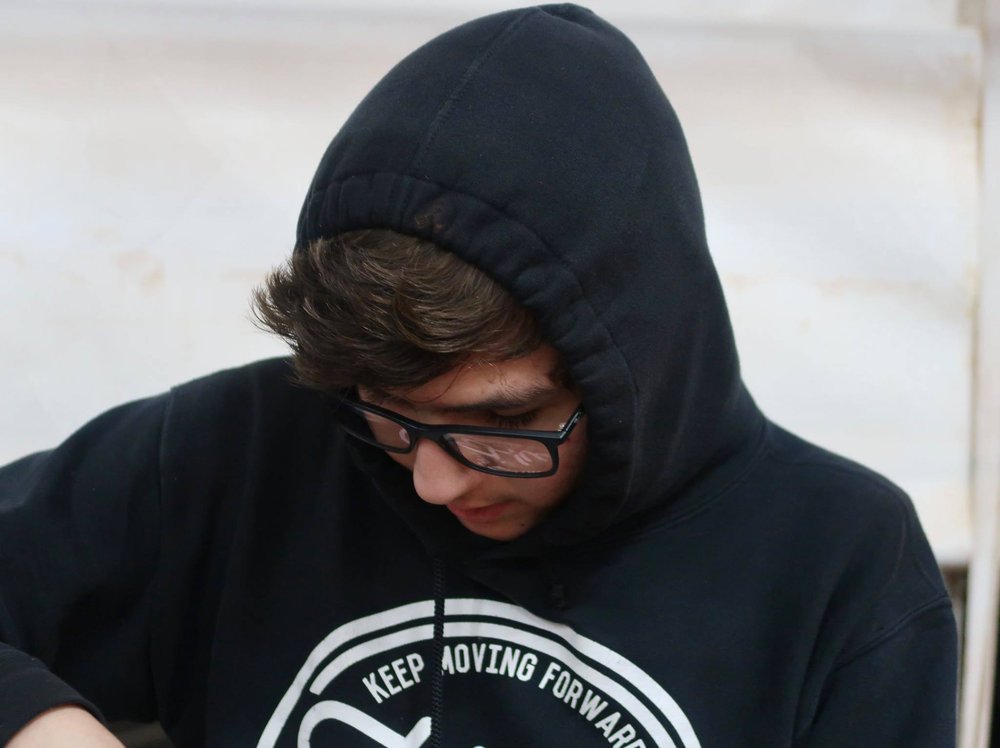 TH: What is your worst racing failure?
JH: I like to think that i haven’t had any big failures per say but I have had some stupid stuff happen to be over time, like I had a transponder go out on me fuel nats last year on a top 20 run. Another time I was 2 laps into a Pro Truck main and my battery came ever so slightly unplugged in the truck so I had a nice ol run away. Now that I think about it, probably the worst failure/stupidest thing would be DNC this year in the Pro Buggy C Main. It was the second to last lap and I came into the bowl and rolled over the pipe which was conveniently where the loop was which means I had to fast of a lap. I stopped and waited for about 10 seconds but still got called in for a stop and go, which I 100% respect the call being that I shouldn’t have made the mistake in the first place, and that dropped me out of the bump spot into the B Main which was unfortunate but it is what it is at the end of the day. Definitely would have been super cool to bump from the D to the C and then to the B.

TH: What is your goal for a future occupation?
JH: My future occupation is to be one of the top drivers in the world, I’m slowly but surely making my way up the list and I’m hoping to be a lot closer after this year but this whole virus thing is putting a real kink in the cog. 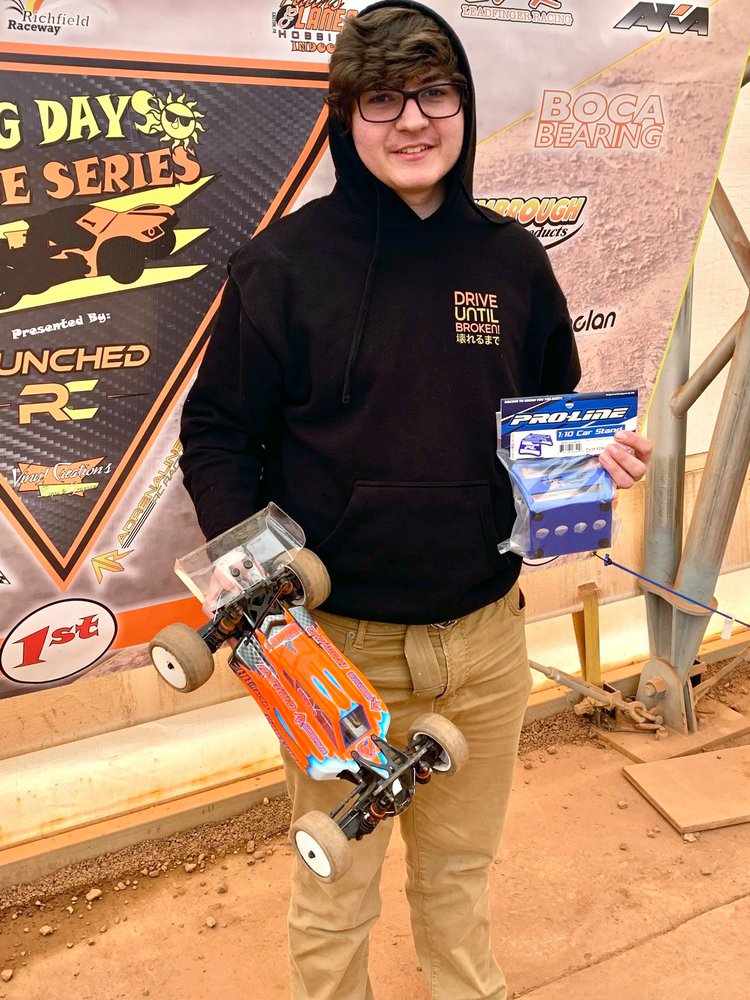 TH: What is your favorite class for school and racing?
JH: My favorite class at school was Automotive Tech and my favorite class for racing is Nitro Buggy because of the prestige of it and that a lot goes into it. I like the team aspect and having to plan the whole race out to get the most optimal run which adds a cool element over racing electric.

TH: What is your real dream car?
JH: There are honestly so many honestly because I love so many styles of cars and racing whether it be rallycross or GT Cars. From a streetcar standpoint I would like to have a 4 door R32 Skyline with a turbo RB swap or a bridgeport RX7 for all the cool rotary noises. If we are looking from a rally standpoint I would like to build a subaru GC8 because it is one of the most iconic and cool rally cars in my opinion. 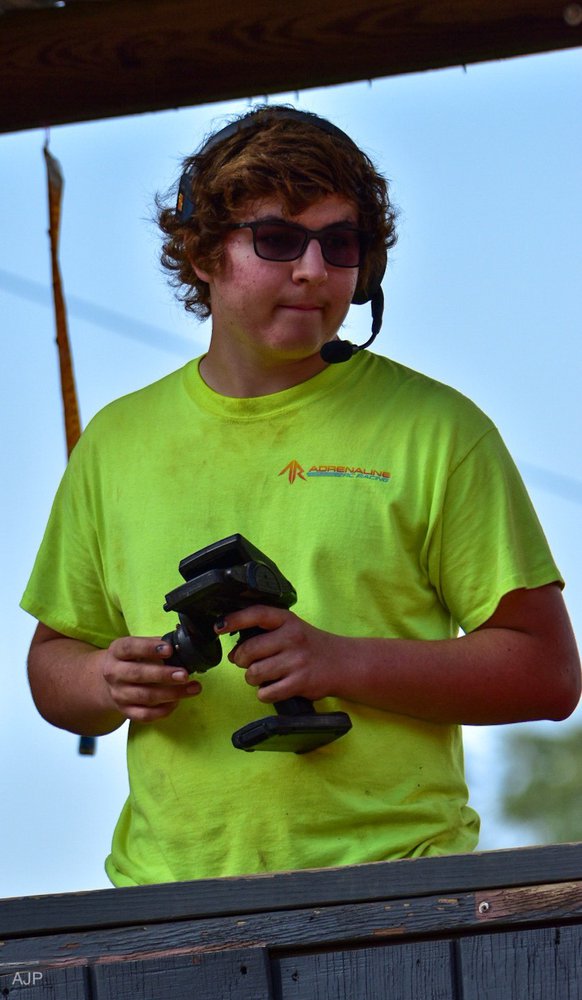 TH: Action Sports or Conventional sports, what do you follow in your free time?
JH: I think action sports are more entertaining as they keep you on your toes a bit more but I don’t follow sports a whole lot honestly.

TH: You recently made a trip out to the west coast for the DNC, how was the experience as a whole.
JH: It was a really fun experience, between the beautiful weather (with the exception of a little rain) and racing it was pretty great. I learned a lot about my cars and driving that event and that it is extremely important to finish a race even if the car isn’t driving the most optimal. It is definitely the most difficult event I have been to due to how little track time you really get. I think for my first DNC I had a solid performance despite the little hiccups I had throughout the weekend. The amount of knowledge I gained just being there makes up for everything else that happened and I feel like it made me a quicker and smarter driver. 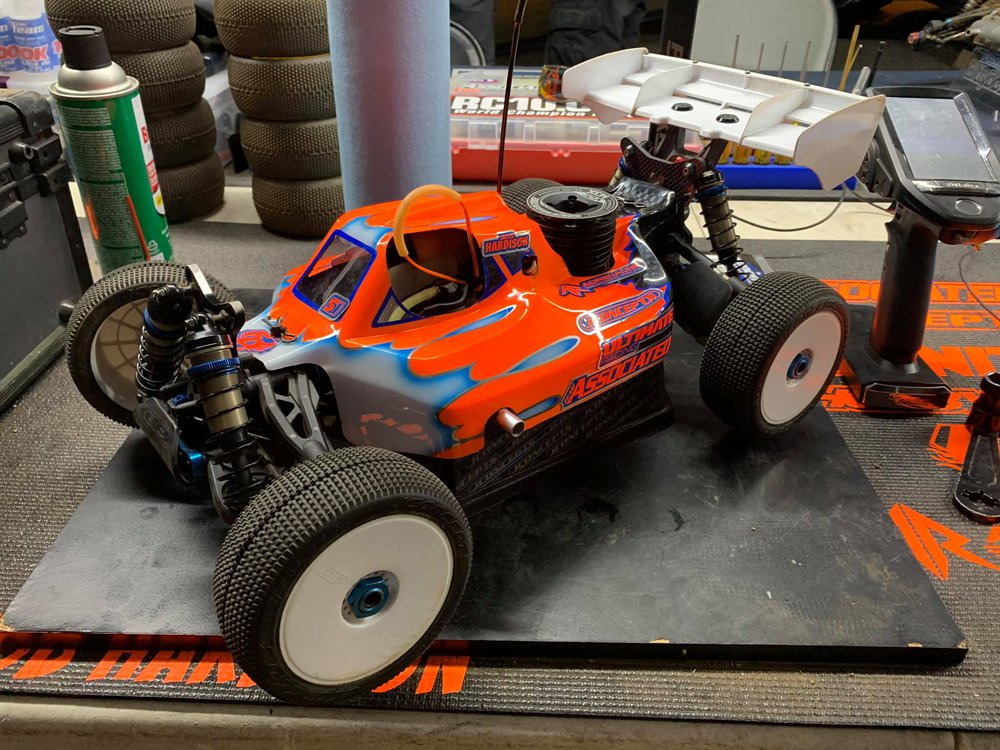 TH: Who did you look up to when you were an even younger racer, or who has been the biggest help to you as a driver?
JH: There wasn’t really one specific person who I looked up to but I had a couple of favorites to watch over the years. When it comes to the biggest help there are a few locals that come to mind like Jason Mackanick, Donnie Ward, and Hunter Waters and then when it comes to drivers I see at the big events I would say Rivkin, Setser, Brunson, and Marasco of AE/JConcepts have helped me quite a bit with some setup stuff. From a mentor standpoint I would say Mr Ruona and Mr Tran who have helped me with some game plan and tire stuff at the events.

TH: What is the biggest piece of advice you would give to a new up and coming racer?
JH: The biggest and best piece of advice I could give is just keep pushing through no matter what, there are gonna be rough times and there are gonna be great times but you can’t let the lows hold you back. There are some really high highs and some really low lows but at the end of the day we all do it for the fun of the hobby so make sure you always find the happiness of the weekend even if it didn’t go the way you wanted it to.

Side Piece Racing to Distribute Willspeed Racing
3 days, 16 hours ago