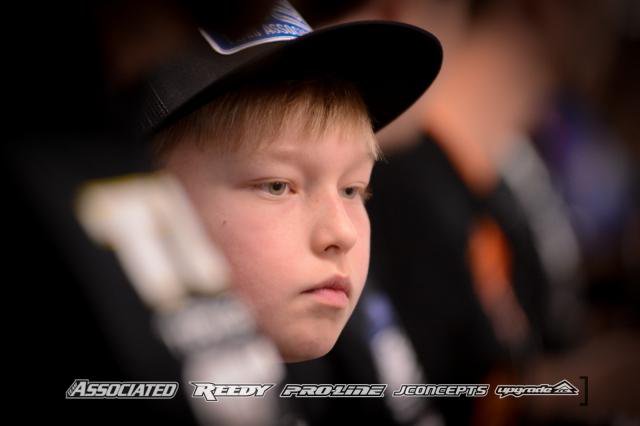 Finland might not be the first country that comes to mind when talking about champion RC racers, but that isn't stopping young wheelman Joona Haatanen from making a name for himself on the international stage. With an EOS TQ, EOS podiums, EUROS finals, and a Reedy Race Open class win under his belt, Joona is well on his way to an established RC career at a very young age.

TH: When did you first begin racing?
JH:  I first started to drive when my dad bought me an old Team Associated car. For a couple of years I just learned to drive and then started racing. I have been racing now for six years.

TH: What is your biggest racing accomplishment?
JH: I think for now the biggest accomplishment is winning the Reedy Race Open Class, or in 2014 finishing 4th at the 4WD EUROS in Sweden. 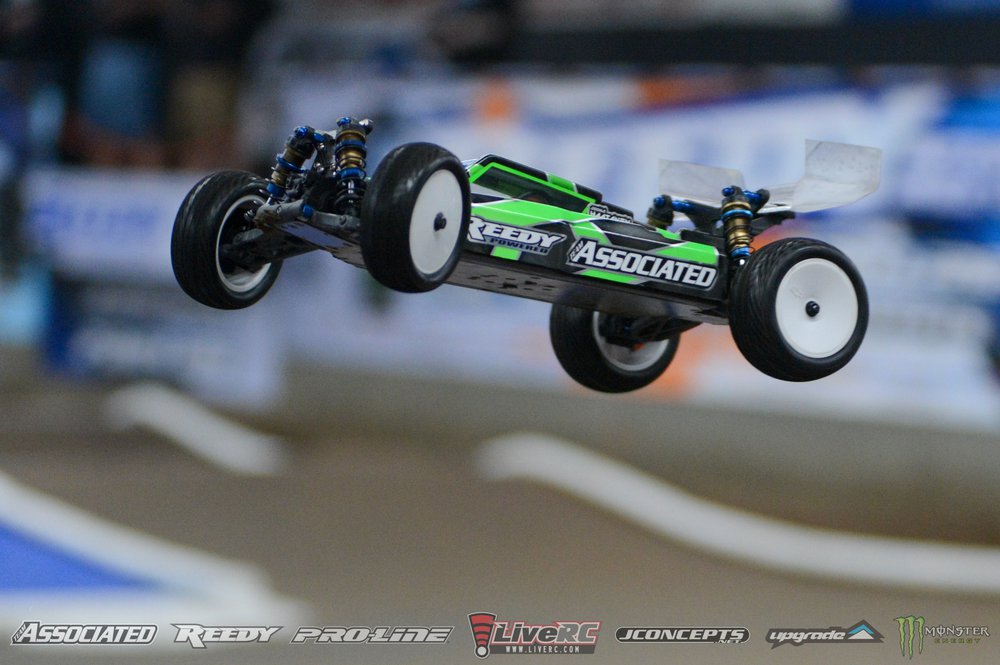 TH: What is your worst racing failure?
JH: During the 2015 EUROS in England, I made the B main in 4wd and even worse in 2wd.

TH: Where do you attend school, and what is your goal for a future occupation?
JH: I attend Huhtasuo Comprehensive School right now. My dream would be to compete in RC as an occupation of course. I still have one year to think about what I'm going to do after normal school. 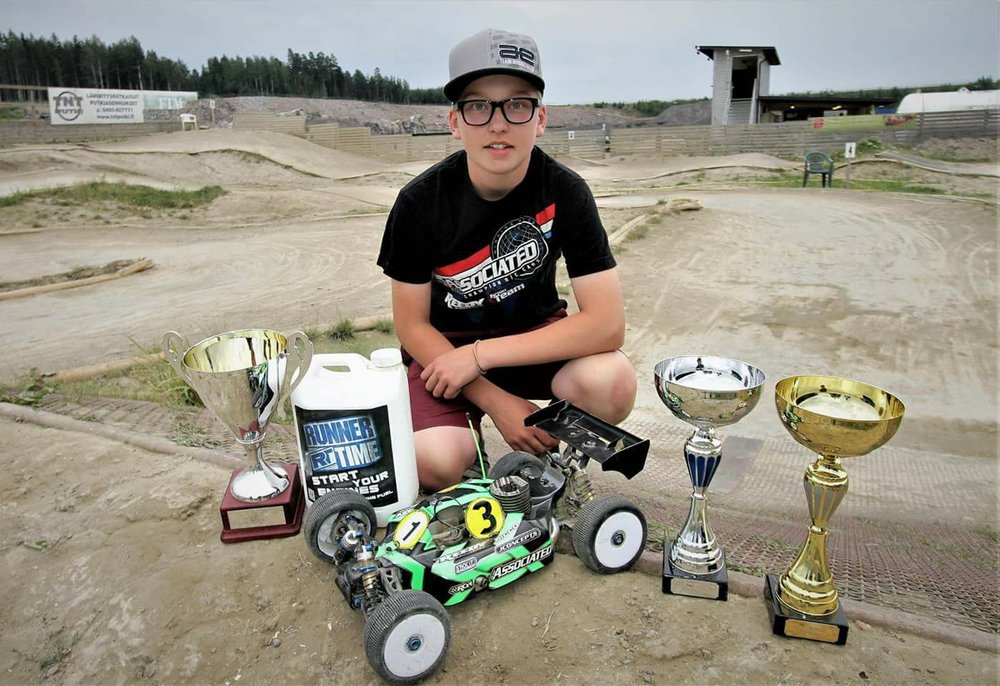 TH: What do you think of the old saying “girls just get in the way of racing?”
JH: I think it depends on the girl. If she cares about you, it should not be a problem I guess! 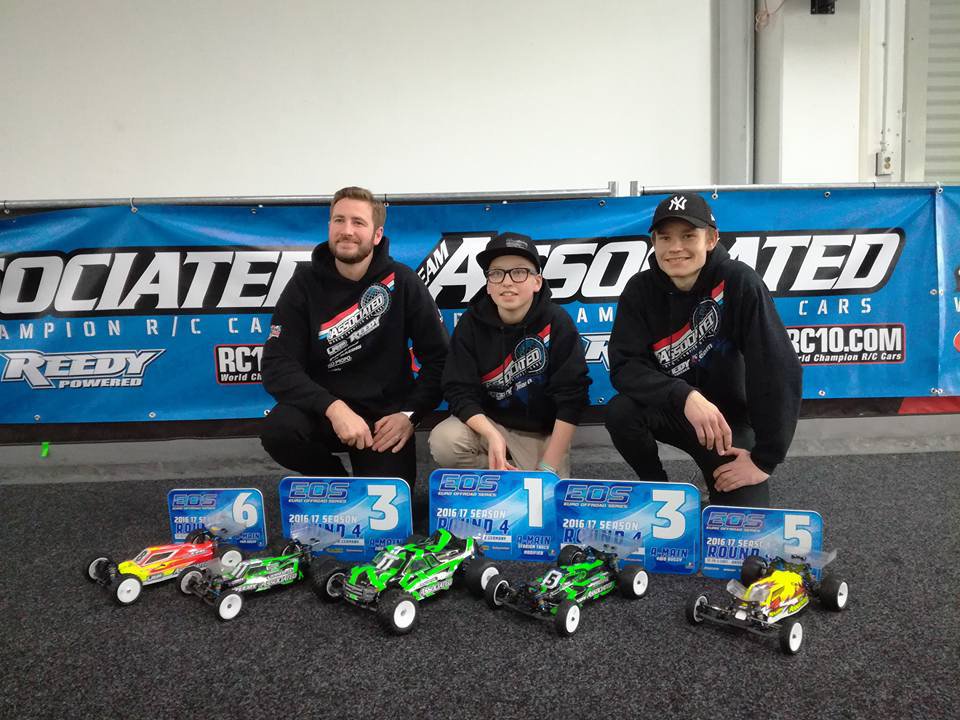 TH: What is your real dream car?
JH: My dream car is a GTR

TH: Huge whips, driving absolutely flat out or more calculated driving, smoother on the throttle?
JH: HUGE whips but trying to be smooth on the throttle as well.

TH: Action sports or conventional sports, what do you follow in your free time?
JH:  I like both, but I don't follow any consistently. If I do I follow a sport it's ice hockey. 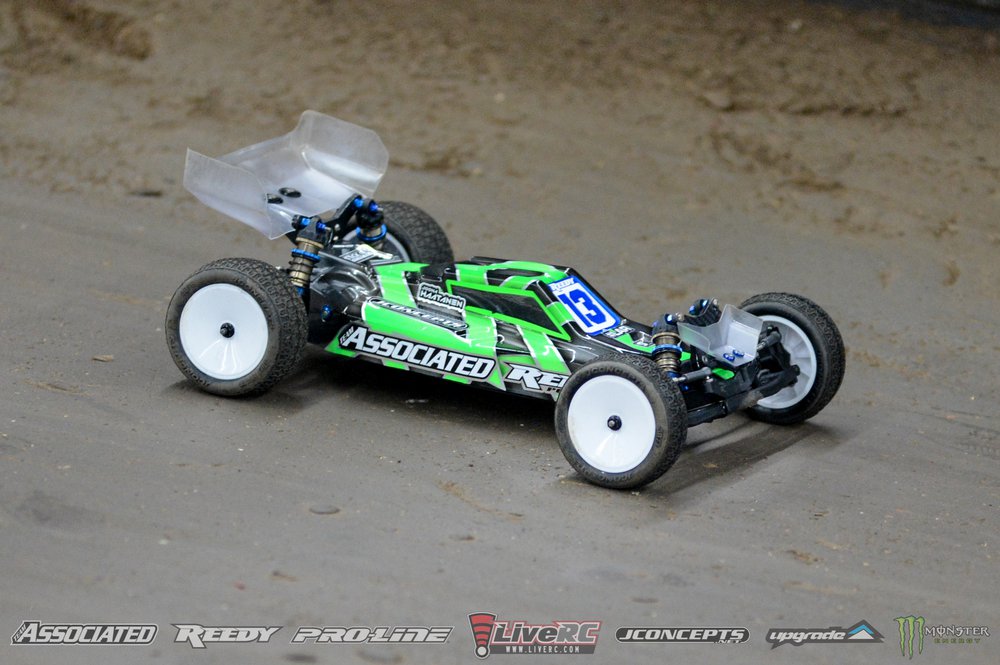 TH: How do you feel racing in Europe compares to racing in the United States?
JH: I think in United States it is so much easier to practice and race with faster guys and it is easier to gain skill a lot quicker. I can't even practice for the EUROS if I don't attend the warm-up race. We don't have money to travel to different countries just for practice, and in Finland tracks aren't even close to EUROS quality.

TH: Who did you look up to when you were an even younger racer? Who has been the biggest help to you as a driver?
JH: I always look up to both the Ryans (Cavalieri and Maifield) at big races. My dad and all my Finnish RC friends have been a huge help for me. Without my dad I can't do well at any big races because he has always been my mechanic. He always knows what to do!

TH: What is the biggest piece of advice you would give to a new, up-and-coming racer?
JH: Be patient and never give up. There will always be a new race where you can shine! 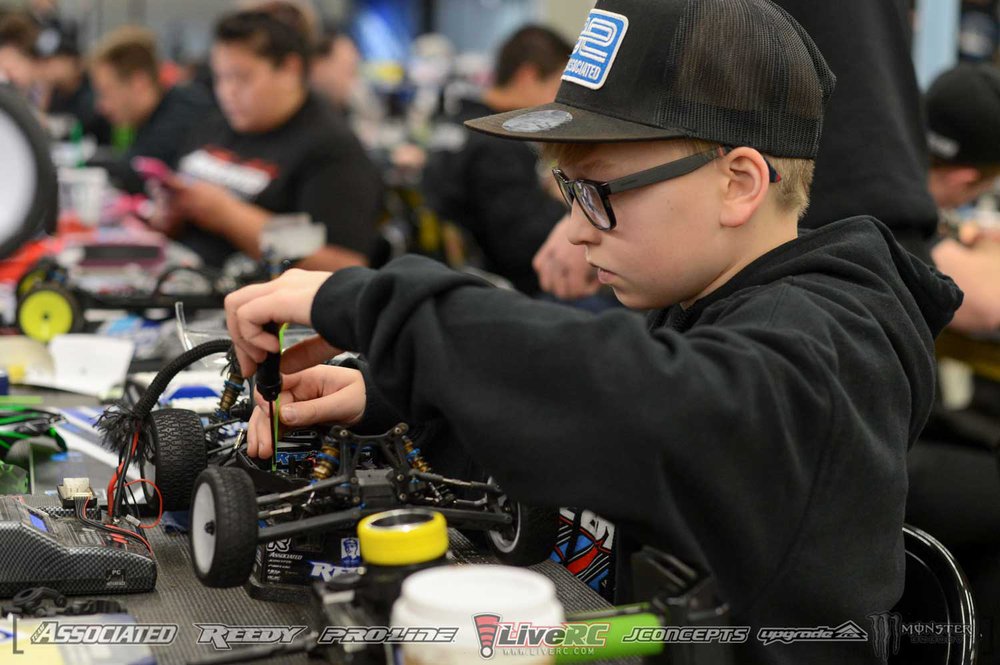