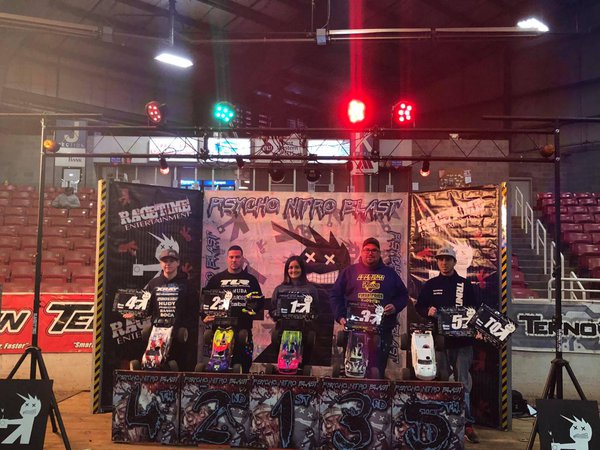 The Psycho Nitro Blast is perhaps the most notable of the growing number of events have brought a lot of RC industry attention to the East Coast racing scene, and one of the big stories of last weekend's eleventh running of the PNB was Kayla Espinel's Open Truggy win from sixth on the grid. 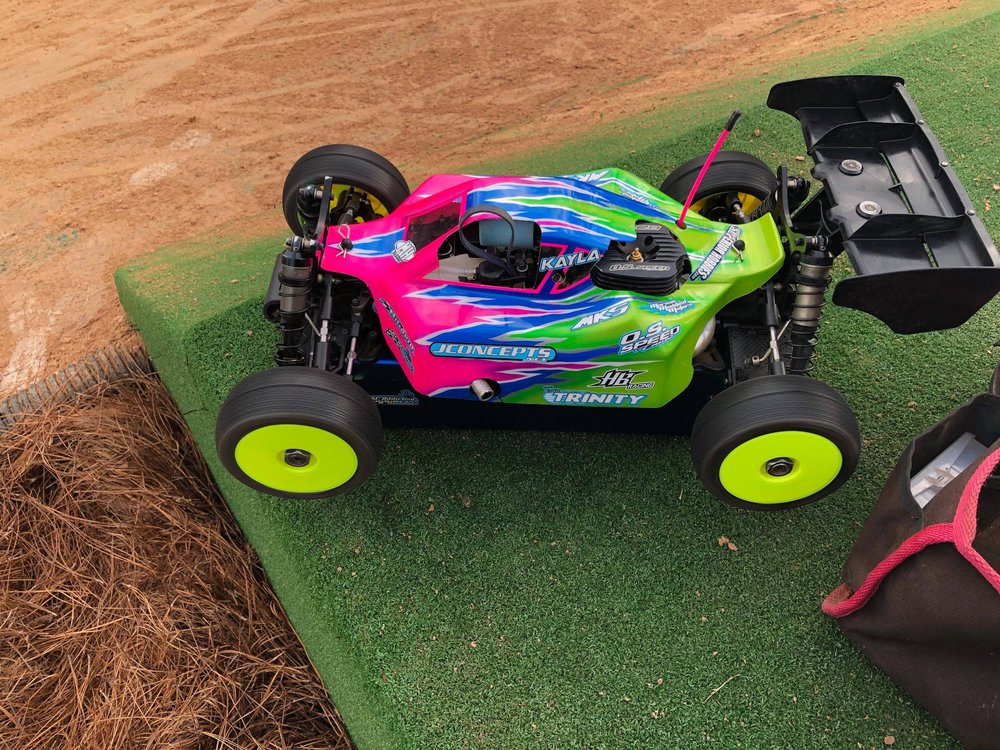 TH: When did you first begin racing?
KE: I first started racing at the end of 2015, and short course was my first class.

TH: What is your biggest racing accomplishment?
KE: Winning PNB two years in a row while bumping up a class. (Sportsman and Open)

TH: What is your worst racing failure?
KE: This would have to be the time: I was in the lead in a race and my tires came unglued. It wasn’t because I couldn’t finish the race but it was cause my stepdad Jimmy, who is my mechanic, and I argued and ended up braking my radio. RIP 4PX 😂 It’s not necessarily a racing failure, but we could’ve worked through it and are a lot better. 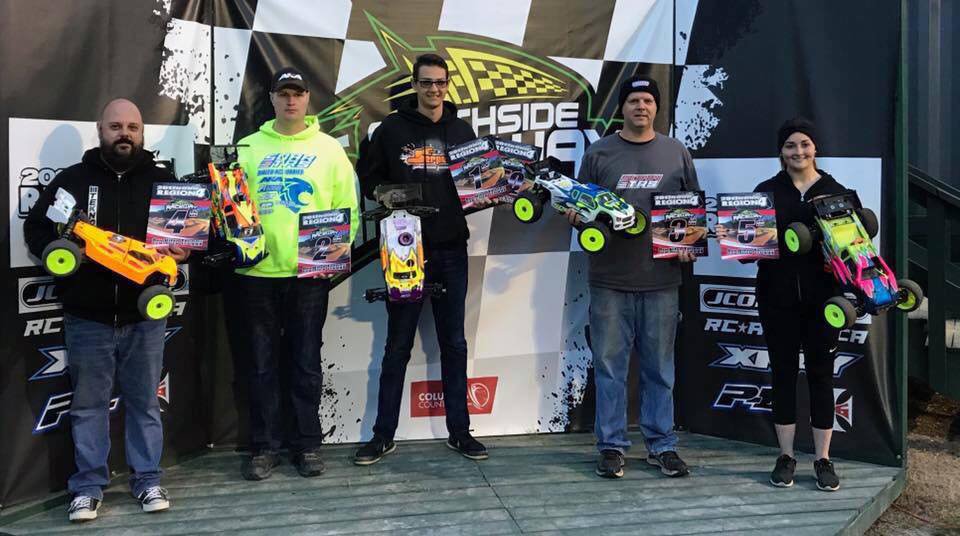 TH: Where do you attend school, and what is your goal for a future occupation?
KE: I attend school at Paths/Teco. I wanted to be in the medical field but now I’m unsure.

TH: Do you have a boyfriend/girlfriend?
KE: I do no, haha. I have RC cars. 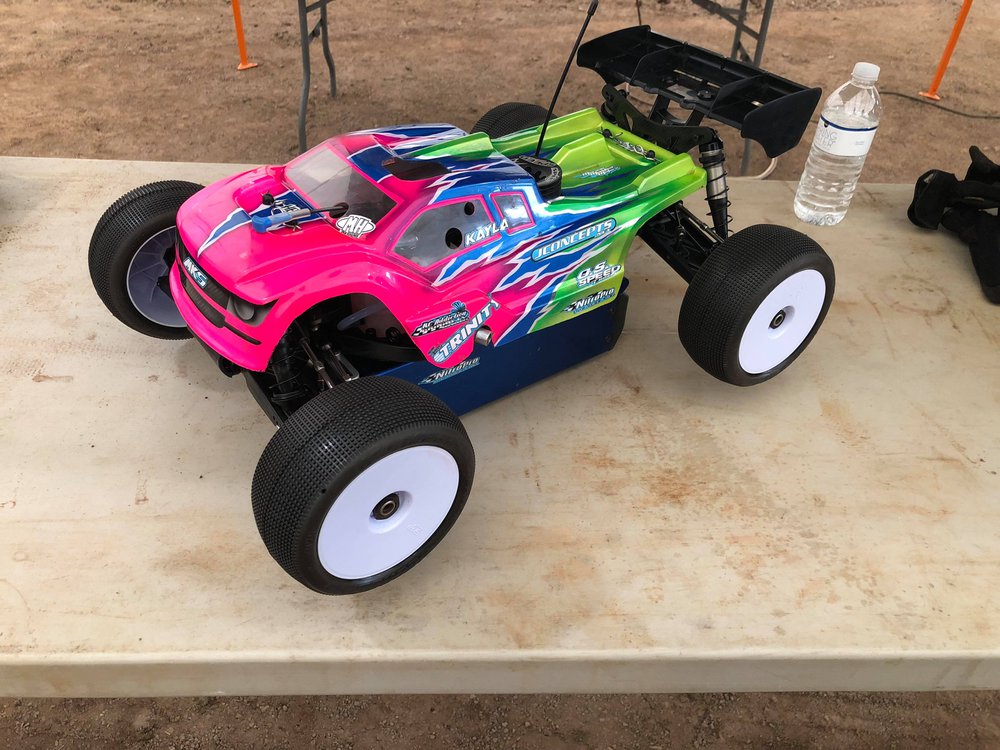 TH: What do you think of the old saying “girls just get in the way of racing?
KE: I think that guys are just afraid of being beat by girls!

TH: What is your real dream car?
KE: My ultimate dream car would have to be a Lamborghini, honestly.

TH: Huge whips, driving absolutely flat out or more calculated driving, smoother on the throttle?
KE: I’m more smooth on the throttle; I kinda drive nitro like an electric. I would love to learn to whip and all that though.

TH: Action Sports or Conventional sports, what do you follow in your free time?
KE: Both are fun! I love all sports, and will try to play almost anything. 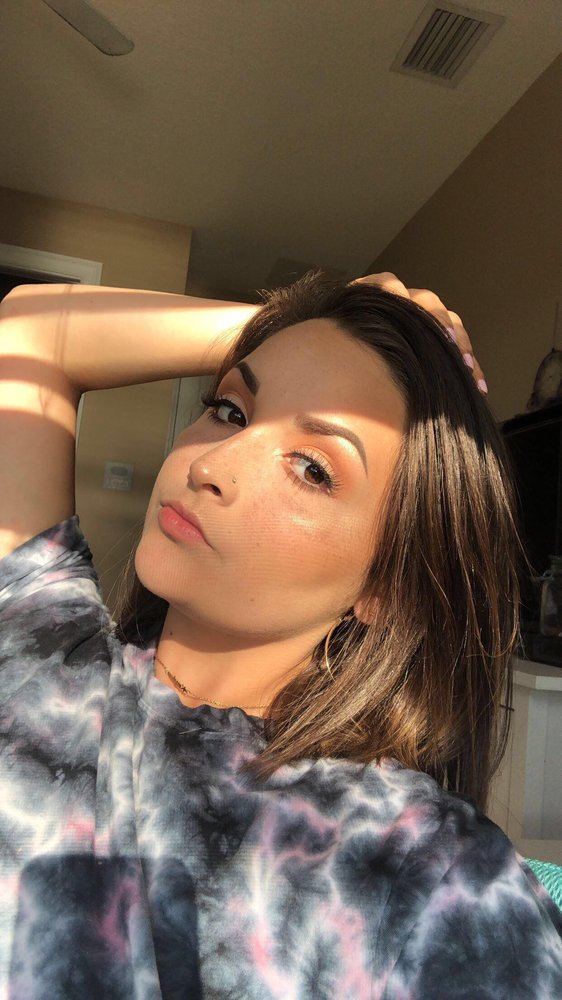 TH: This interview comes right after your impressive win at the 2018 Psycho Nitro Blast. How was the event for you?
KE: I had an amazing time, lots of team help which is always great, and it was very relaxing due to them extending it a day.

TH: Who did you look up to when you were an even younger racer, or who has been the biggest help to you as a driver?
KE: When I first started racing I didn’t know any of the pros, so I looked up to everyone that was ahead of me. I mostly look up to my stepdad, and my friend Kawri Brown who always helps me out now, but also some pros like Cole Ogden, Spencer Rivkin, and Ryan Maifield. They all drive differently so there are a couple of things from each person that I would like to start doing myself.

TH: What is the biggest piece of advice you would give to a new up and coming racer?
KE: I would say to not give up. You can’t just start at the top; I will admit, I Sucked with a capital S but I kept improving due to all the races I went to and the people I raced with. Just practice as much as you can and it will help.