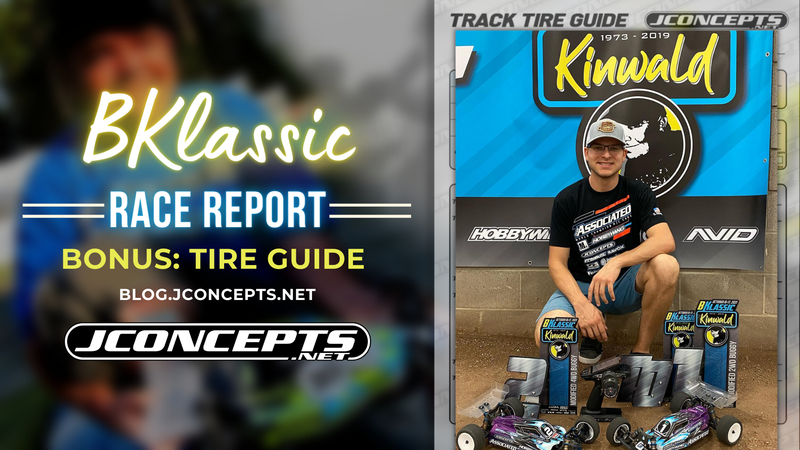 The Kinwald Klassic is a race to remember Brian Kinwald who played a major role in the RC industry and community. Brian Kinwald was an RC Icon, innovator, trendsetter, mad scientist, teacher, and champion. If you haven’t read Jason Ruona’s Brian Kinwald Retrospective Article, you can read it here. It’s such a beautifully written piece and goes over historic Kinwald moments. The Kinwald Klassic race also aims to raise money for the Chron’s Colitis Foundation, to support others who have dealt with this. It’s incredible to watch all of these racers come together and raise money for this foundation. This year between entries, raffles, and donations the Kinwald Klassic was able to raise $5,500! Truly amazing!

The BKlassic has a unique format and even includes a bowling tournament just as Brian Kinwald himself would’ve done. Friday consisted of practice and pit setups. When the evening rolled around it was time for the bowling tournament. BK loved two things: RC and Bowling! Moving into Saturday, they had 3 rounds of qualifying with a re-sort after round 1. However, it was a rocket round format and they took the best 1 of 3. To round off the weekend was triple A-Mains on Sunday. There were no bumps, and a grid set-up Dirt Invert Style.

Rivkin would start on the pole position in 2wd mod buggy. He had to battle it out with Cavalieri all weekend but despite a bobble in A1 Rivkin gave it all he had and took the win in A1. In A2 Tommy Hinz would get by for a win and it would ultimately come down to A3. In A3, Rivkin wasn’t willing to take anything but a win and with that intention, he came out on top.

4wd Modified Buggy wasn’t an easy win either. The two world champions, Rivkin and Cavalieri, would battle it out again all the way to the line in A3. Rivkin was able to lock in A1 and Cavalieri secured A2. In A3 they worked their way up to the front of the pack (they did a Dirt Invert Style for the starting grid). They switched the lead a couple of times, but it was close. Ultimately, Cavalieri was able to grab the win with Rivikin right there in 2nd!

Catch all the main day action from the MOD Racing Livestream on our Youtube Channel:

“For those who didn’t know Brian Kinwald, he was one of those guys that thought outside the box, didn’t care how long something would take to finish a project, and always would figure out how to get the most amount of traction. BK contributed countless hours talking about tires, car setup, and mental toughness to help my race program, this is something I’ll always cherish and pass along to generation after generation.” – Spencer Rivkin 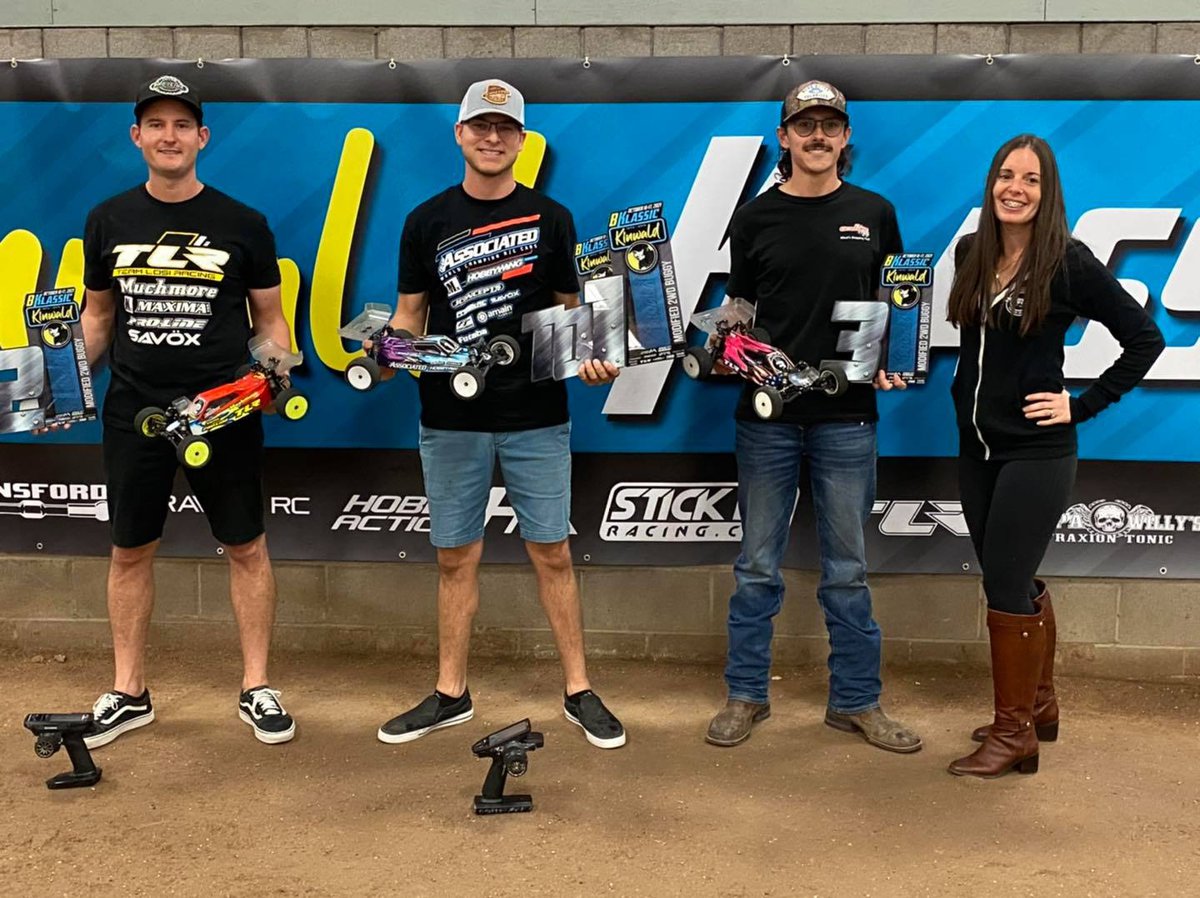 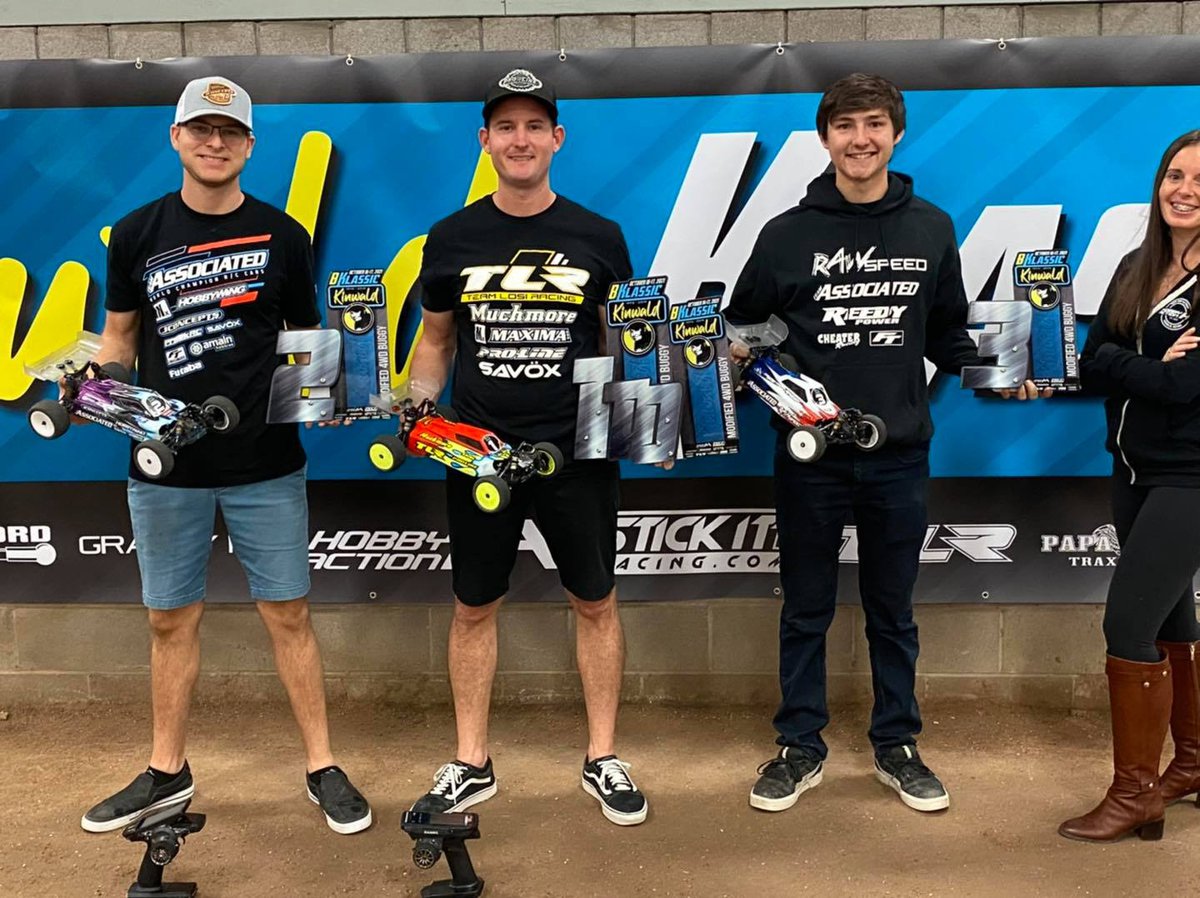 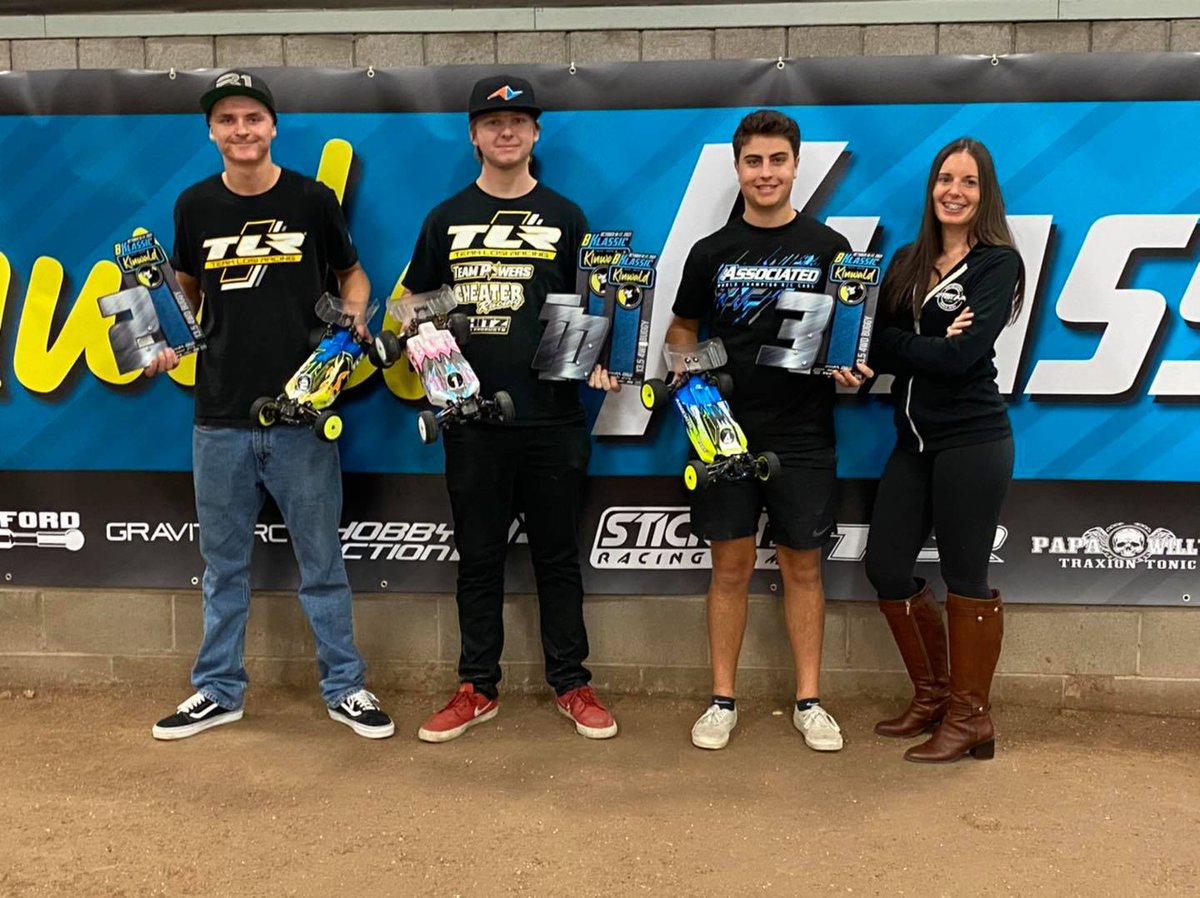 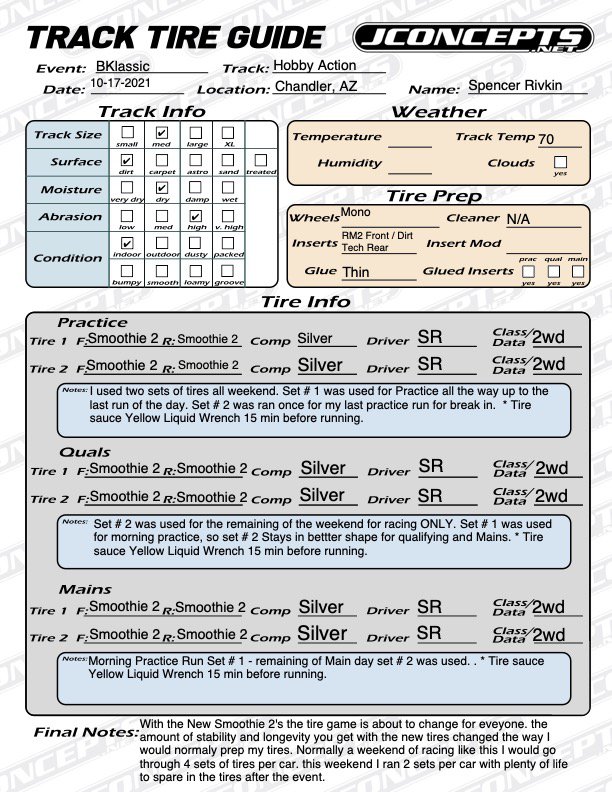