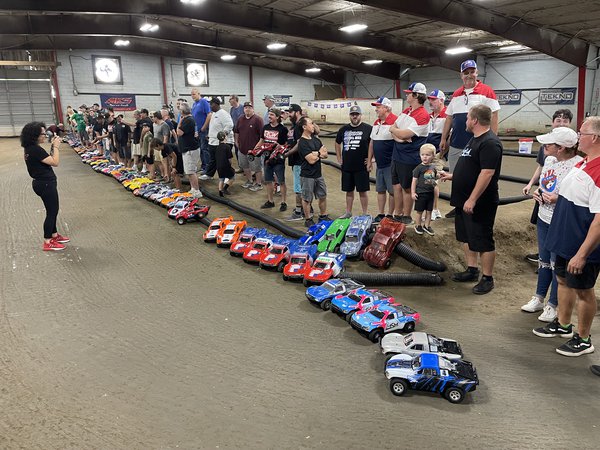 RC Youtuber Mark Santa Maria and his team hosted the first round of the spec slash racing series this past weekend at Indy RC World. Their main mission “act as a stimulus to the rc car racing community by introducing rc car racing to new racers in an affordable, fun, and simple way” and that they did. With only 1 class separated in 3 skill levels the MSM SSRS brought in over 90 entries, with nearly half being new to RC car racing.

“We need a way to bring in new racers. There are several great races out there but few that target rc enthusiasts outside of our racing community.” -Mark Santa Maria

With support from Traxxas, MSM and his team, they created a race series that has a low entry cost and incredible prizes making it appealing to new enthusiasts. The support of the racing community is important and that is why they created the highly competitive “Spec 1” class. Similar to formula 1, this class consists of 10 teams with each team consisting of 2 drivers and 1 backup. These teams are sponsored by businesses not just within the RC industry, but businesses that support the growth of the RC racing community. With cash prizes to both teams and drivers, the competition in this class is extremely high.

“The fastest drivers in the south are competing for a cash prize, racing against the highest skilled drivers, supporting new racers, and most of which are doing this at little or no cost with a business sponsor. That’s an RC racer's dream!” -Mark Santa Maria

To make the racing even more interesting, the MSM team is hosting the 4 rounds at 4 different tracks with 4 different surfaces, with the finals being in the parking lot at the Traxxas Headquarters! 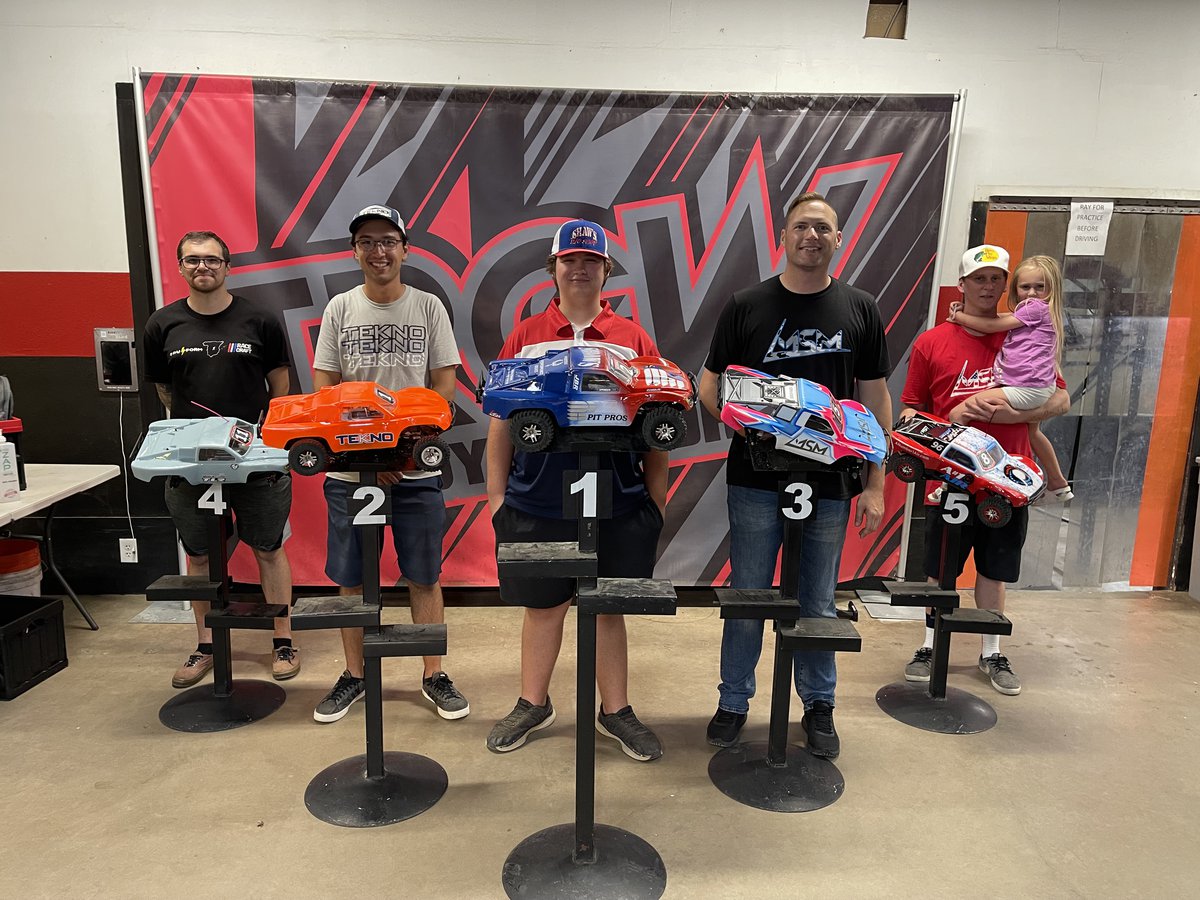 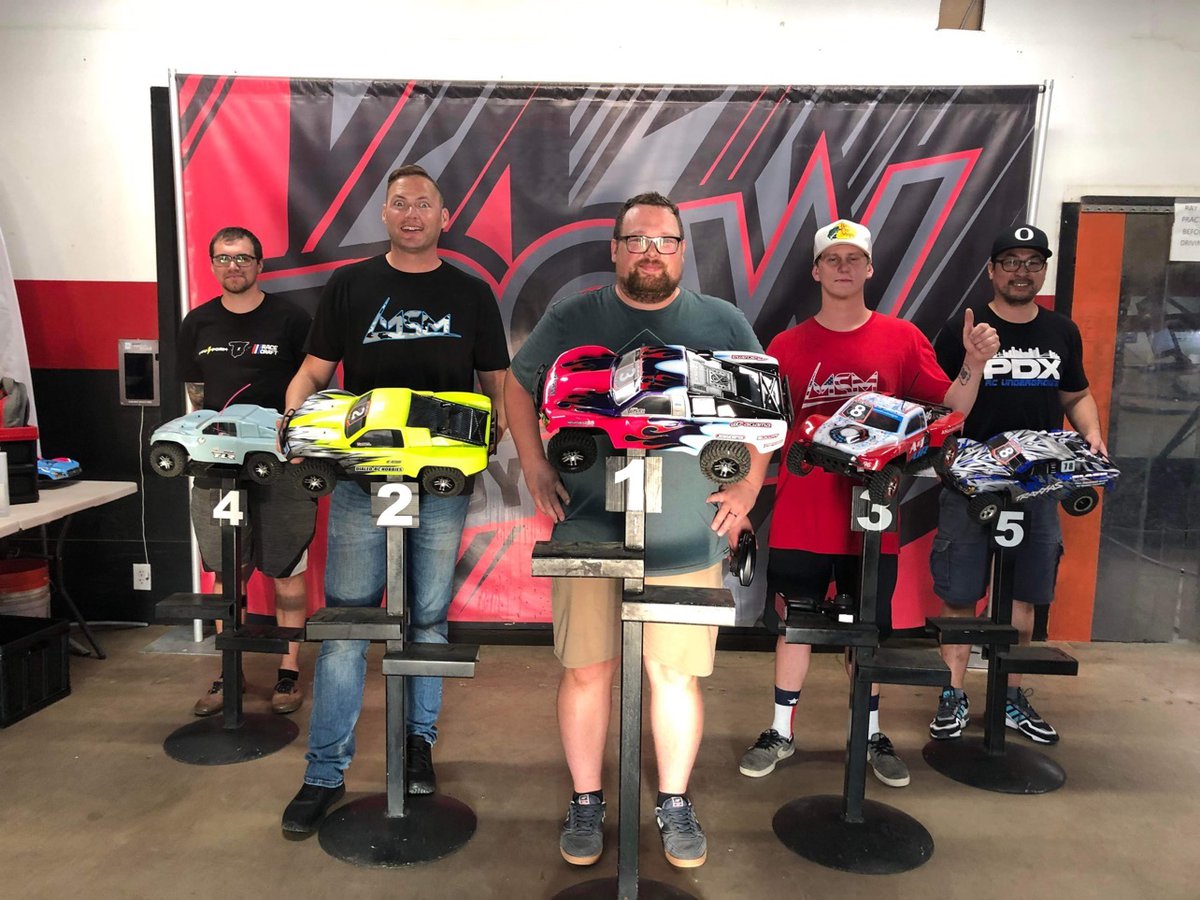 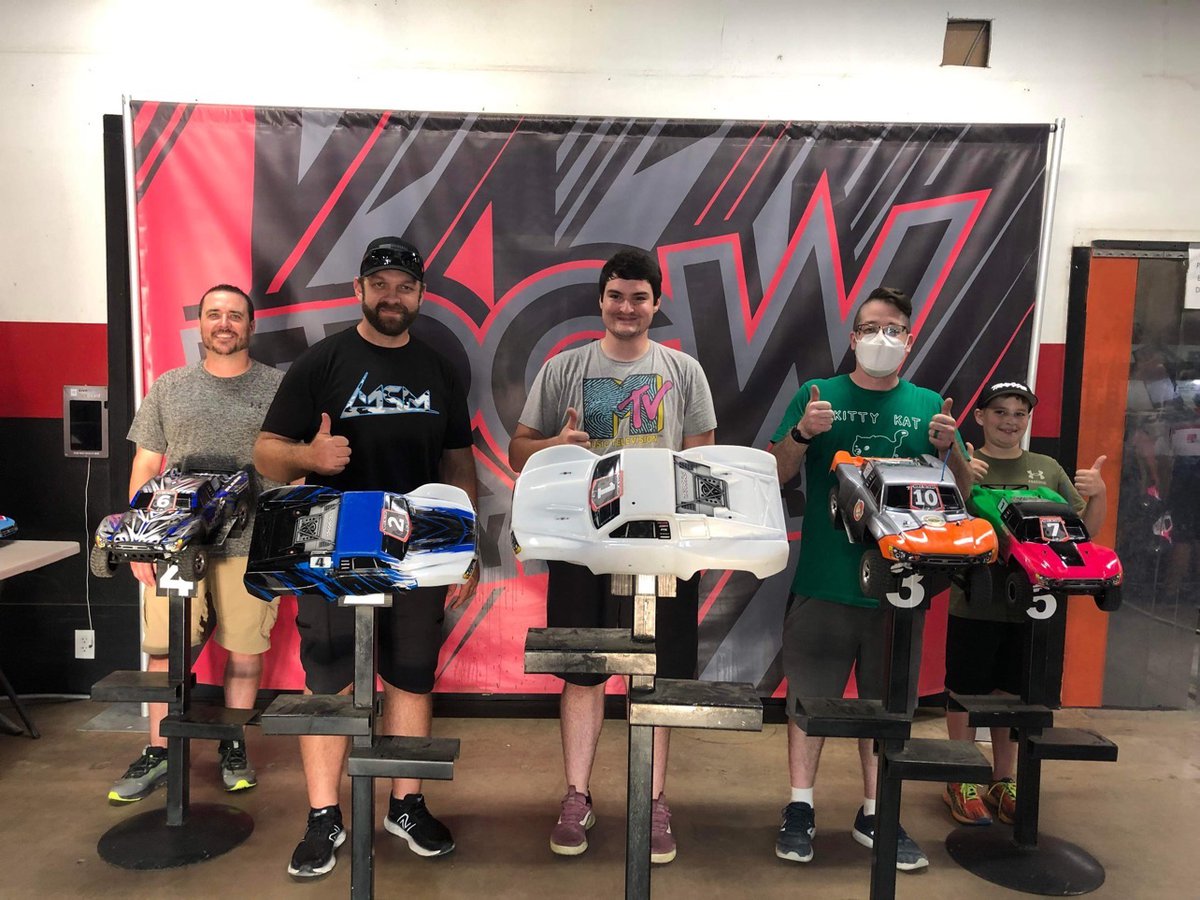