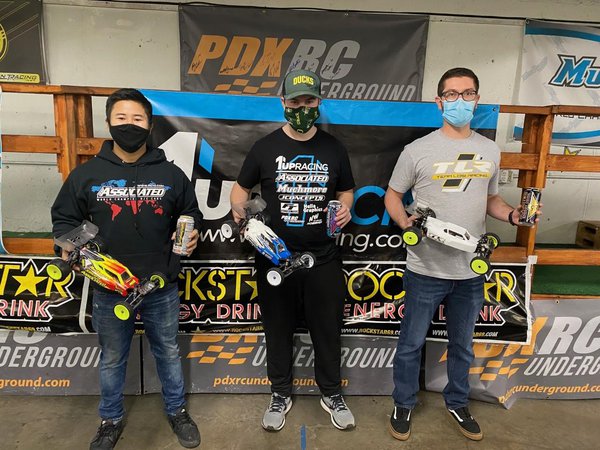 Press Release From 1up Racing:
www.1upracing.com

Round #2 of PDX RC Underground's 12th Annual Rockstar Winter Off-Road Series was held this past Friday, December 18th. Once again it was a great turnout and all modified classes were stacked with some of the best talent from all over the Northwest.

2wd Modified Buggy
In the 2wd Modified Buggy class, 1up Racing's Brandon Foote went onto dominate the night by winning all 4 rounds of heads up racing and secure the overall win with his Muchmore powered Team Associated B6.2 on JConcepts tires!
Team Associated/1up Racing's Harley Yoshii took the big win in his final heat to secure 2nd overall for the night with his Muchmore powered B6.2 on JConcepts tires! 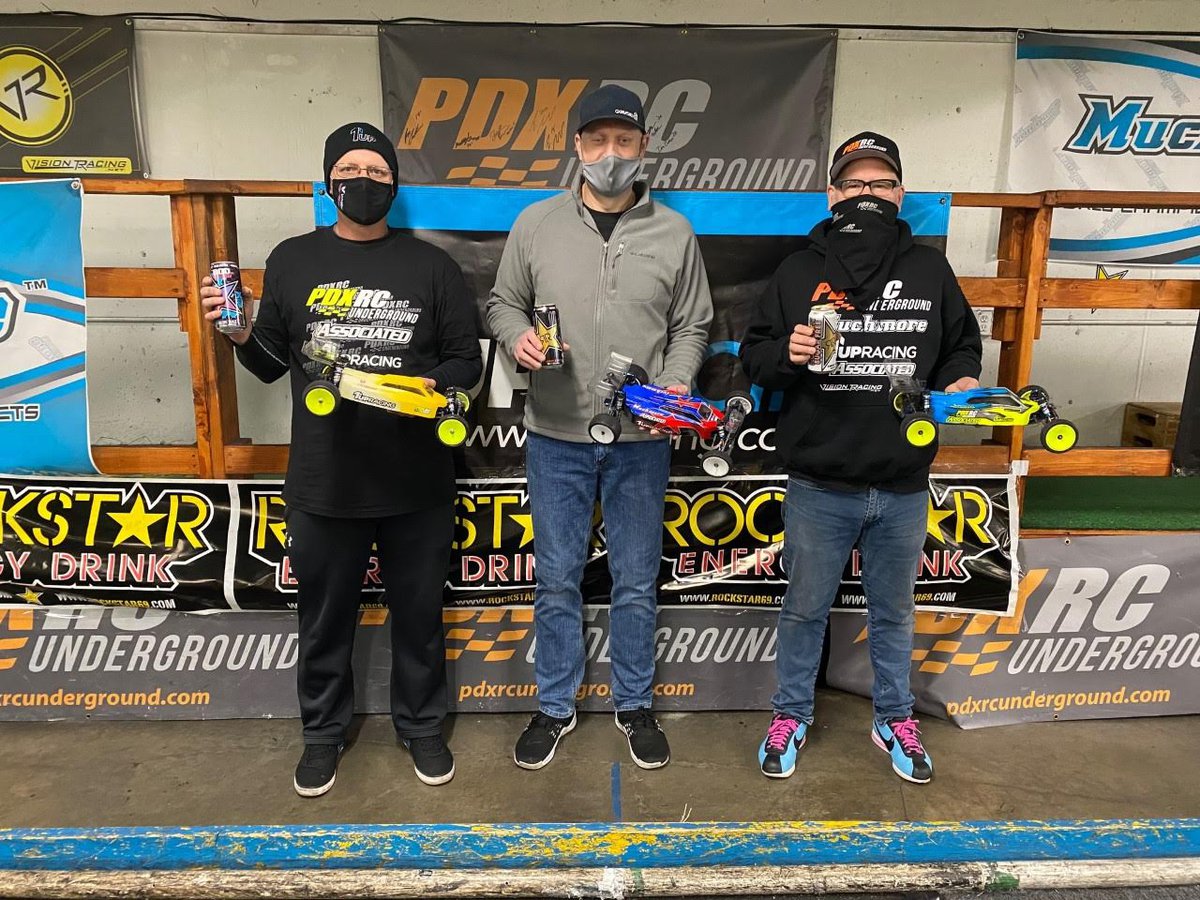 Side Piece Racing to Distribute Willspeed Racing
3 days, 17 hours ago