TALK IT UP TUESDAY: Adam Drake

This week we caught up with industry legend, Adam Drake. Check out what he has been up to in 2020 and what some of his plans are for the future. 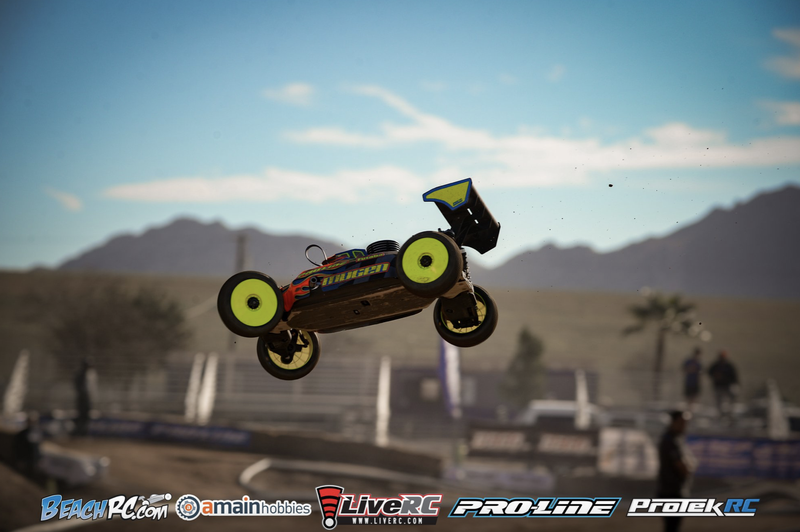 How are things going for your June, getting back to normal?
Adam Drake: All is well and super happy to see people back at the tracks for practice and local events in Southern California. It’s been a while, but the vibe at the local tracks with club racing and practice days has been awesome.

Did you guys do anything fun for Father’s Day weekend?
AD: Ya, on Saturday we did a club race at Revelation Raceway. The entries were limited because of social distancing, but it sold out and was a super fun day. We spent Sunday with Ronda’s family for Father’s Day.

How are things at Mugen Seiki USA? Back to normal?
AD: Of course some things had to change throughout the pandemic, but we’ve made adjustments and it’s business as usual. It’s really cool to see racers so eager to get back to the track.  Hopefully the silver lining will be more racers supporting the local tracks and club racing.

When did it all of a sudden click that you could make a viable side business out of engine services?
AD: My goal and focus with the engine break-in and repair service is to help make nitro easier and more enjoyable for racers.  Breaking-in engines the old fashion way it time consuming and pretty much sucks.

When I first started using the EBIS machines it was purely to see if there were performance advantages to improvement my engine program. After working with few friends/racers locally to develop the break-in process, Shane Simmons told me you need to do this!  Shane said by offer it to everyone it will make nitro more enjoyable and fun.  That’s when it clicked for me.  It’s been really cool and the feedback has been awesome!

How many engines do you break in a week?
AD: The number of engines we break-in per week varies depending on the time of year, but it’s been really steady between break-ins, repairs, and the new trade-in program.  It’s also helps to have the support from companies like A Main Hobbies, Flash Point R/C, Beach RC, and LCRC just to name a few.

How was it shooting the TLR heritage video, you seemed to hold on to a lot of the memories fondly?
AD: It’s was really cool for Brian Nunez to reach out to me for the heritage project.  I learned a lot during my time at TLR and through the departure.  The timing of my departure was crazy, but looking back on it I wouldn’t change anything. I learned a lot about myself, the people around me, business, and life.  It opened my eyes and provide amazing opportunities.  I’m so thankful to be working with such an amazing group at Mugen Seiki.

Have the dogs been enjoying your extra weekends at home?
AD: Yes, I’ve really enjoyed the extra time Ronda and the dogs. It’s allowed us to get a lot of projects done around the house and be more organized. 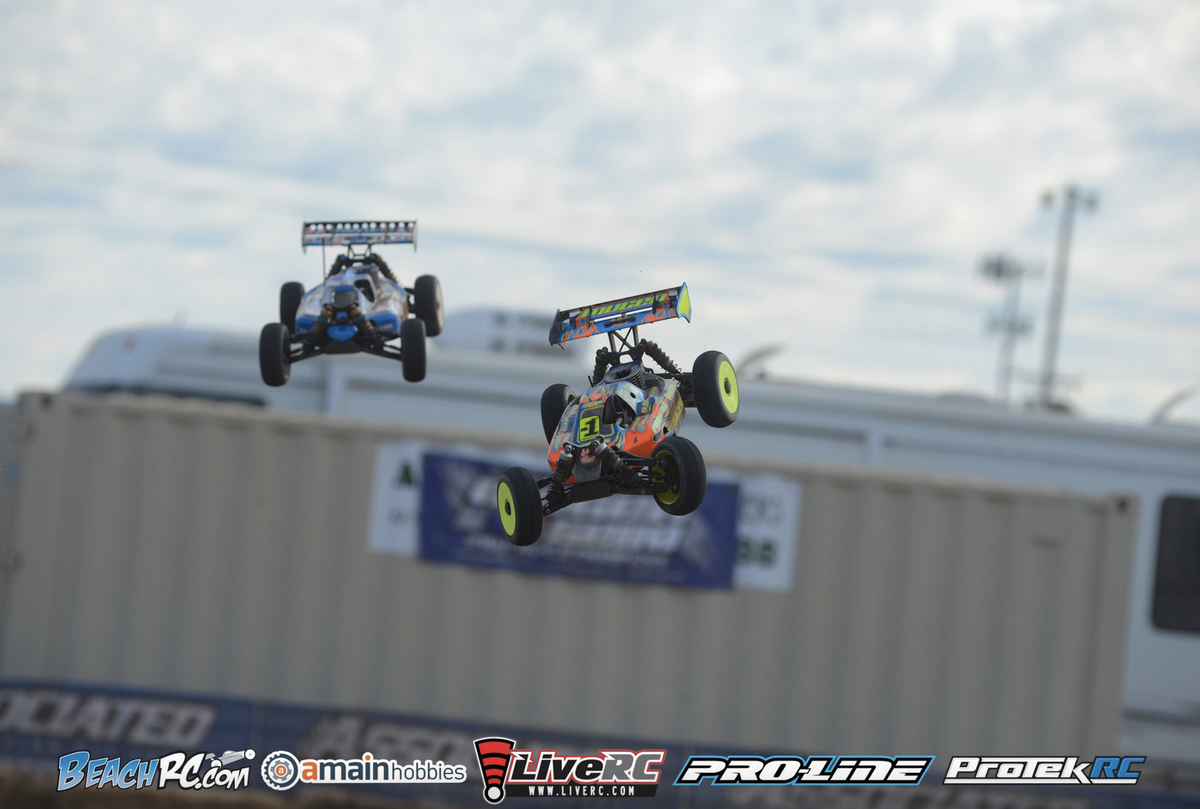