TALK IT UP TUESDAY: Ryan Maifield 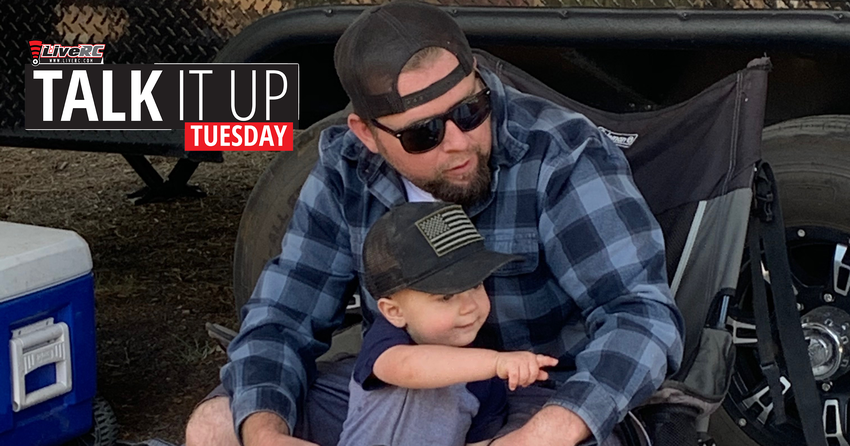 This week for the Talk It Up Tuesday article, we caught up with Ryan Maifield to see how things are going for him having attended is first big race since the pandemic started and after having some extra father son time.

How have you been man, enjoying the extra time at home with the wife and son?
Ryan Maifield: Hey man I’ve been good, it’s been a weird time for everyone for sure but the plus side has been I’ve been able to spend a lot of time with my family, we have done a couple vacations like camping and going to the river, Also been able to do a couple projects around the house and some cool RC projects as well.

You aren’t one to really publicize whenever you practice or anything, but how has practicing and testing been lately?
RM: Well I have raced a few events during this time, I’ve done a few days here and there testing/practicing, it has been a lot less track time then I typically would put in, but when I have been at the track it’s been the same vibes and fun which is nice to see.

Will you be attending Psycho Nitro Blast?
RM: Yes I will be there, I’m sure it’s going to be a big turnout and it will be nice to see everyone again.

How was it getting back to a larger event at The Shootout at Rainman Hobbies?
RM: It was a lot of fun, it felt and was ran like a normal race, I met a lot of guys I haven’t before which is always cool, the track was fun and well ran, Jimmy always puts on a good event and it was nice to get back on the track to battle.

What is your favorite form of RC outside of racing? Crawling?
RM: Well I like anything RC, I’ve done it all, boats, planes, helicopters (those are scary), drones, so now I have some rock crawlers and some other basher rigs. Jconcepts makes a lot of cool tires and bodies and other miscellaneous pieces for crawlers and other cars and trucks, so when I see a new part coming down the pipe line it gets me excited to bolt it on, but if it’s for a car I don’t have then I’ll go buy one. Haha

Do you enjoy making the extra content like videos and such?
RM: Honestly I really don’t. I understand the importance of it and some drivers thrive in that environment. To me, it makes me feel like I can’t be myself or I have to sound fake to come across well in video. I prefer helping or talking to people in person, I’m a little old fashioned that way I suppose. Sometimes I look at the videos being produced and say…how many diff rebuilds or shock rebuilds can we see? I really prefer to be low-key in social media and just concentrate on racing, testing and tuning which is primarily my job. I will do what it takes to make the sponsors, customer and teammates feel supported but I prefer to do it by speaking in person or on the track.

Do you have any plans in the future outside of racing?
RM: Well right now I’m focused on racing, I’m having the most fun I’ve ever had, I feel like I’m with the best companies and they are very focused on making the best possible products for racing. And they are always willing to listen to new ideas.

How much longer until your little guy gets a car of his own?
RM: Well he already has 3 or 4, he does drive but he only understands the trigger so most the time I do the steering and he holds it wide open. Haha. It’s a lot of fun.

Anyone you would like to thank?
RM: Of course, thanks to Team Yokomo, Mugen Seiki, Jconcepts, MX, Hobbywing, Amain hobbies, Protek RC, Stick is one. Also thanks to Jason Ruona, Joe Pillars, Adam Drake and a lot of other people that support my racing and make this possible for me and my family. 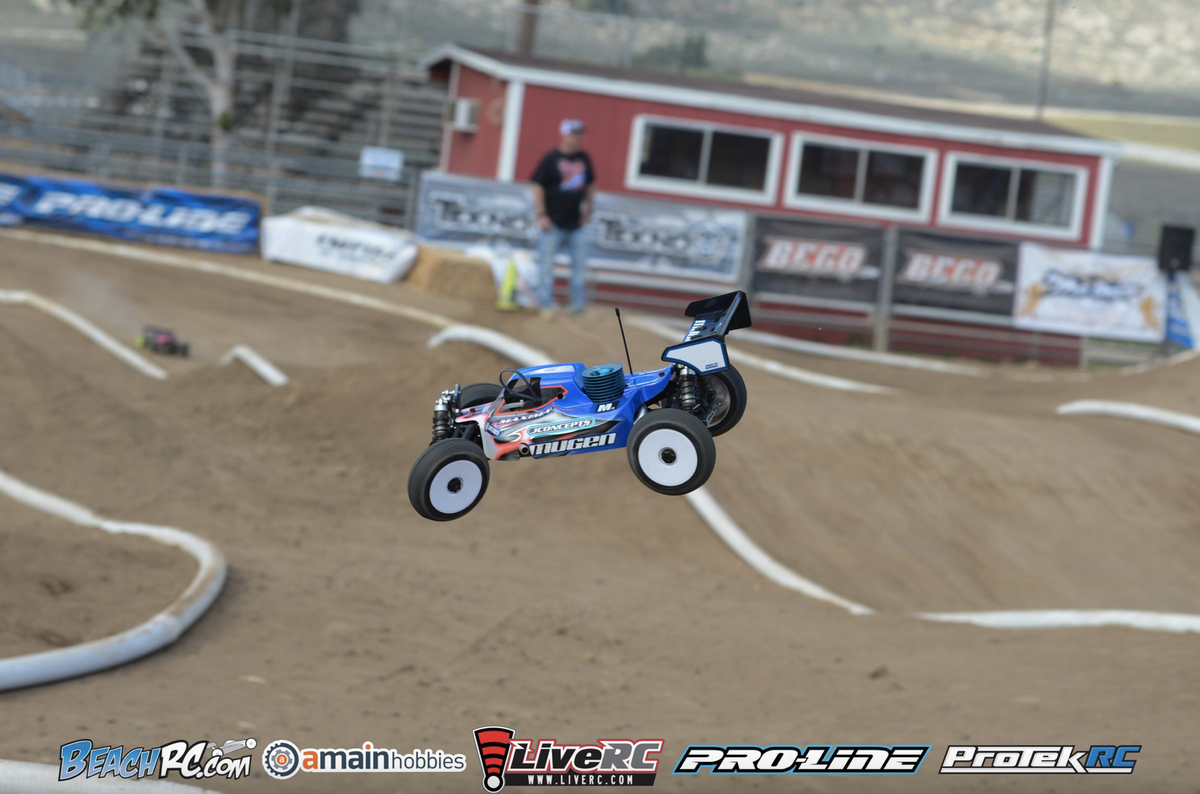