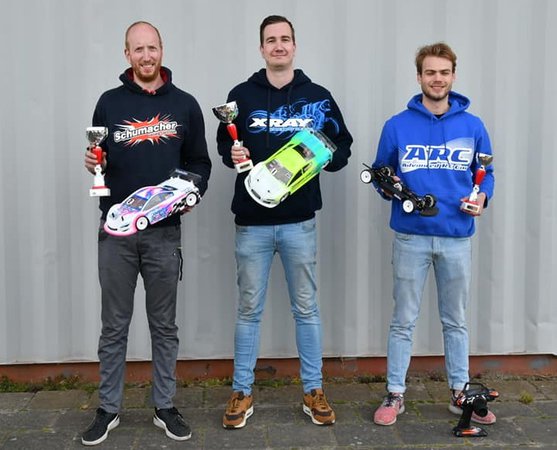 XRAY X4 and T4F win at Dutch Nationals Round 1.

The first round of 6 Dutch Nationals was held at Model Racing Midland in Lelystad. Many drivers decided to already go on Kingsday and/ or the Saturday before the race to get a feeling for this technical medium grip track. Most Xray drivers found a great setup for their liking on Saturday or Sunday morning. Drivers in the team shared a lot of information about the setup with other Xray drivers to get everyone up and running as soon as possible.

In Touring Modified it was clear that getting the power under control was key for a good run. In other classes, especially touring Stock it was key to keep the tires alive for the entire day. In FWD it was keeping the balance between high power steering and corner speed.

In Modified it was Rick who drove cleanest and had his X4 dialed in. With 2 TQ runs and the win in the first 2 finals he decided to sit out the last final, since he already won.

In Stock it was Roel Jongenelis who really put some pressure on Rob and clearly showed his speed, this will be interesting in the upcoming races.

In FWD it was Patrick with his XRAY FWD who kept his head cool and managed to bring the win home for XRAY. 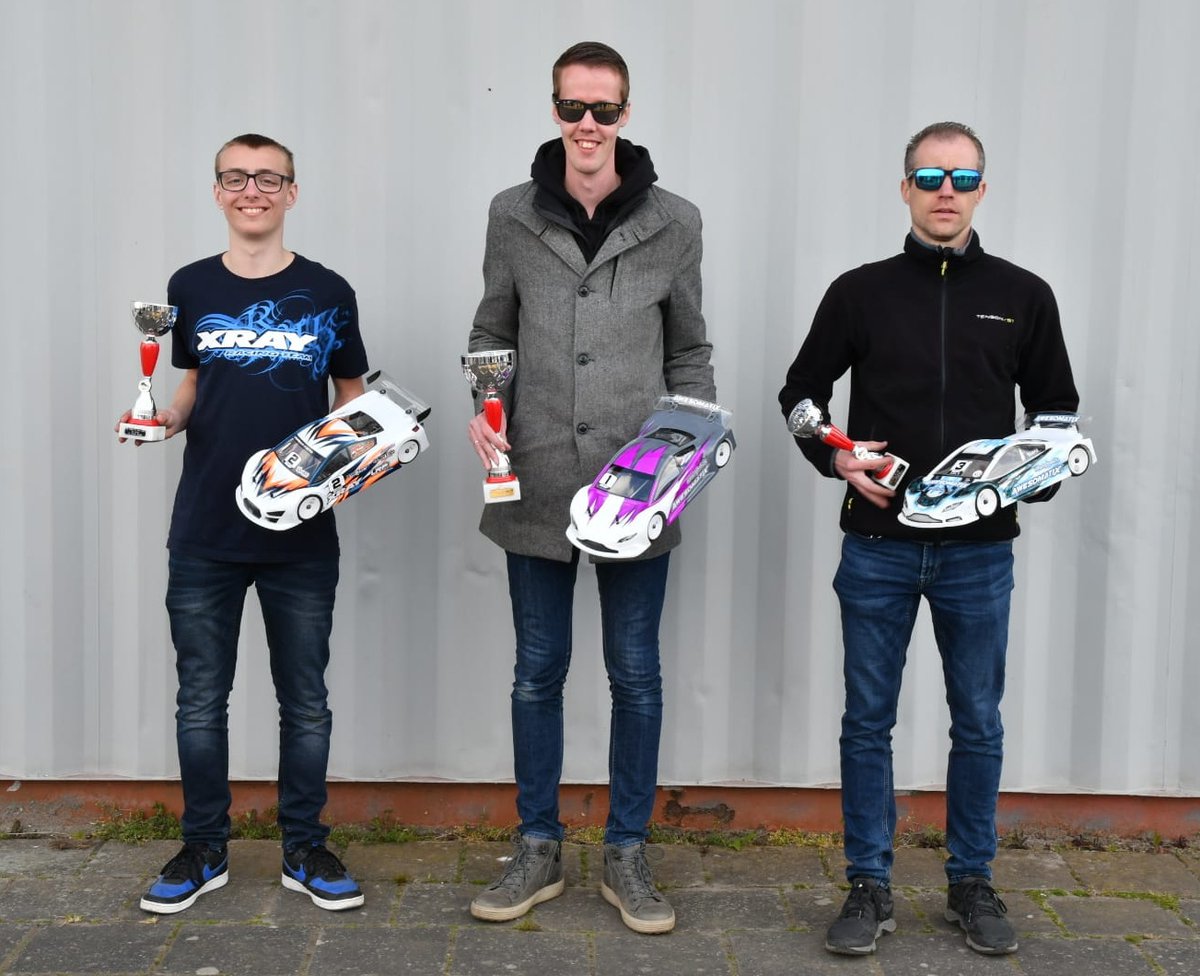 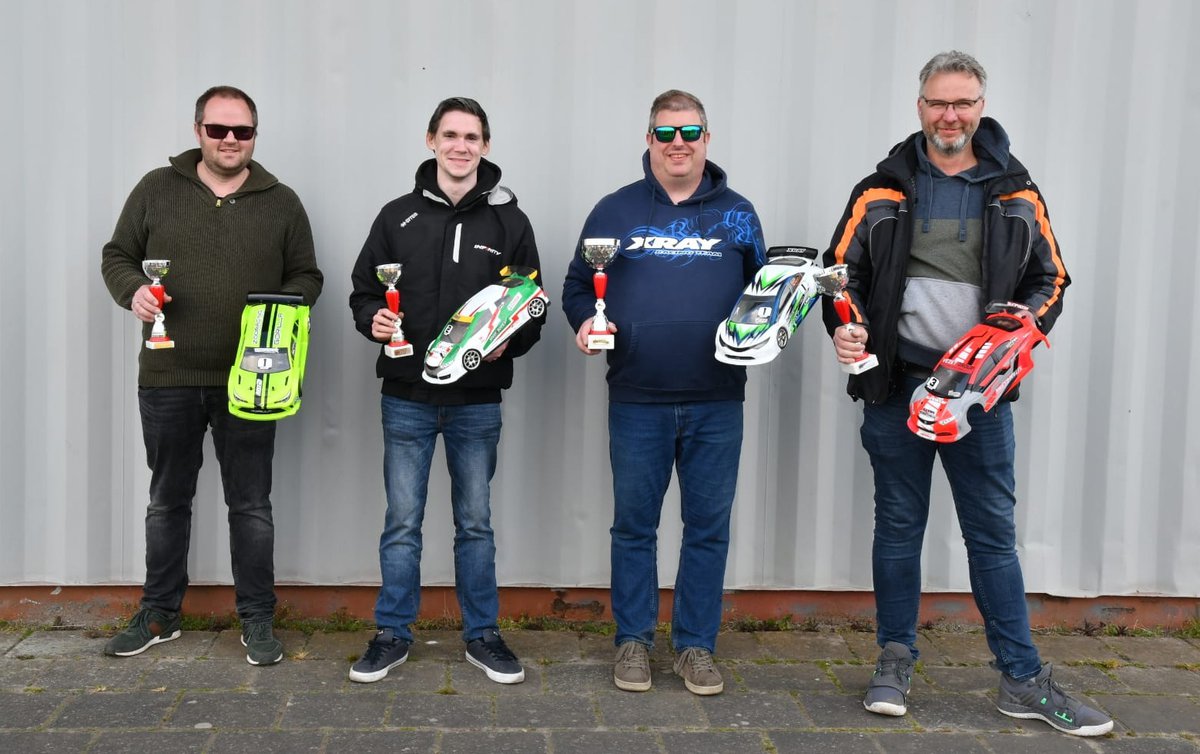 Ran Out of Talent: Episode 102
7 hours ago
More Articles