The Unprofessionals: Always Read the Rules 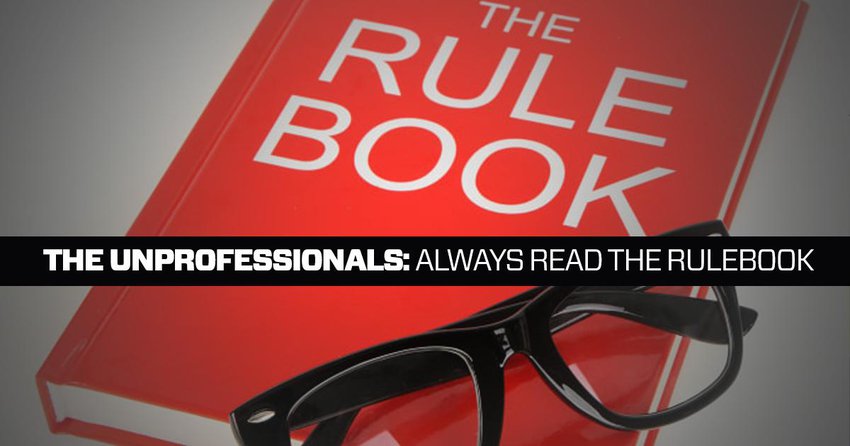 I spent the week last week at the Chili Bowl and the biggest thing he learned was to always read the rules.

Coming from off-road lets say that the car is 30% of the equation and the driver is 70%. A good driver can overcome a car that isn't perfect within reason. In oval I would say it is closer to 50/50%. The setup is extremely important and where raw speed and talent can overcome a lot, when the laps are just under 6 seconds for the fast guys, talent can only overcome so much.

As someone who has been around for a while I know how to play a lot of games with tire prep, foam prep, and everything that goes along with that. As a son of a fairly high level regional full scale racer I also know that you must must must at all times know what the rules are and how you could potentially manipulate them.

In the past with just one brand of spec tire being used tire sanding was frowned upon. This year when reading the rules i suspect because of the use of different brands of tires that work better on different types of surfaces we were allowed to sand tires and burn them in with sauce. This meant you could get tires ready faster and I think that was really important for those of us who had to bump up a few times as it helped aide in the prep of multiple sets at one time without haviung to run them on the track a certain number of times. This could be worth a .1 or .2 of a second a lap if done properly. For racers coming next year make sure to check and know what the rules are on this.

The second tire aspect that came into play was really exciting to me. 90's and early 2000's racers know what tire siping is. For those my age, it basically means cutting the tread in certain ways to better fit the application you are using. Certain racers again for a certain brand of tires were using dremels on the tread to open up the pattern to get more flex, and again it was worth a couple of tenths. I had a couple of different people come up to me, look at the tires on my late model and tell me that they were illegal, but while the rules didn't say you could cut them with a dremel, they also didn't say you couldn't.
(Keep in mind the Late Model TQ ran full foams and didn't dremel the tires at all. It was by no means a requirement.) 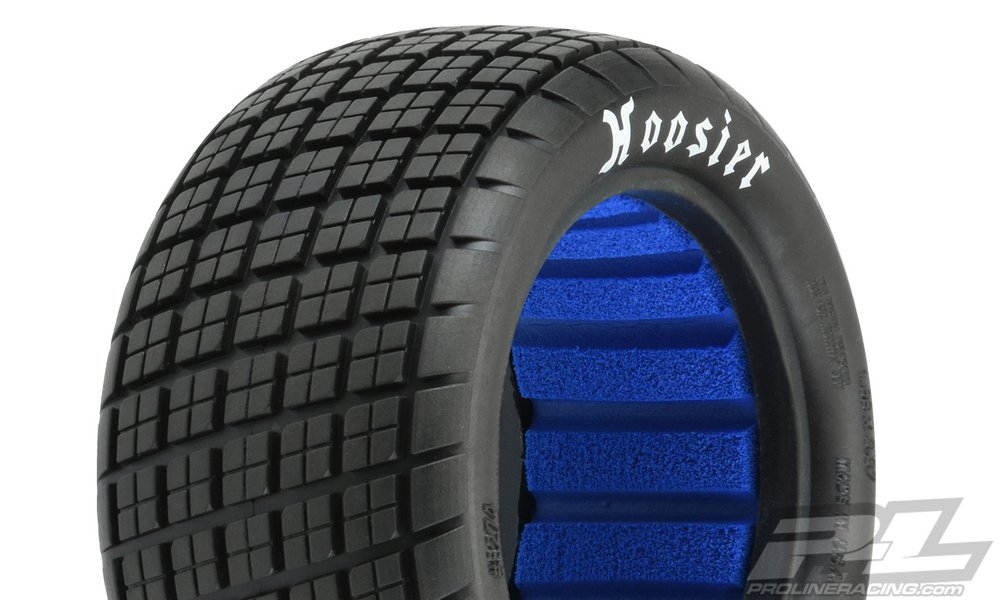 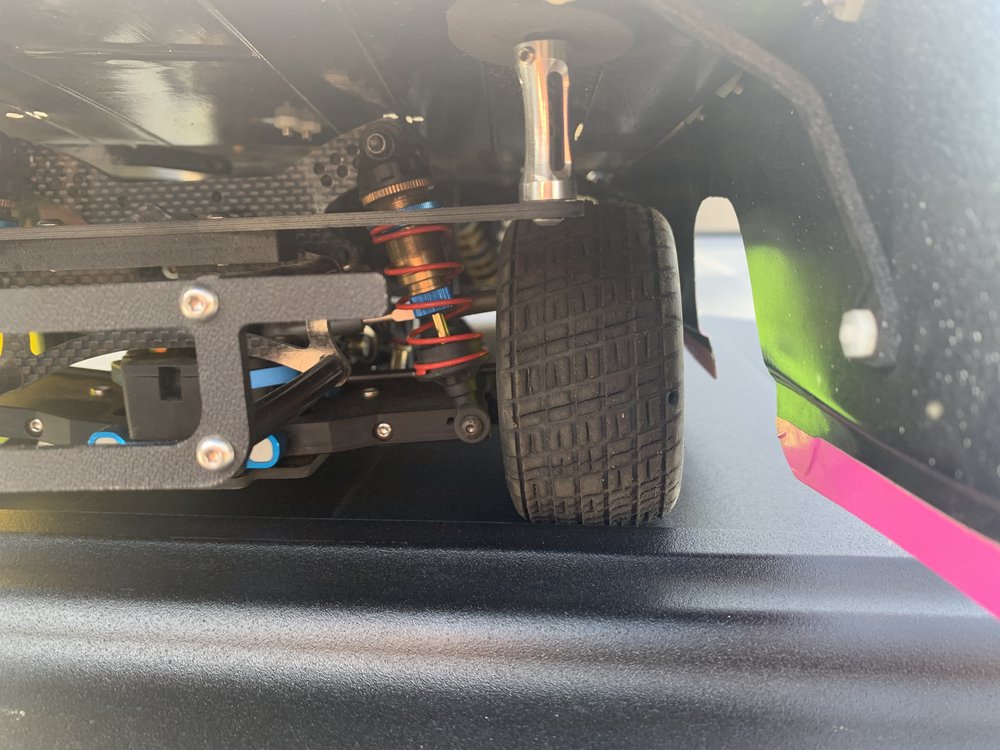 Moral of the story for racers is to always read the rules, and while in off-road their are very few things you can do to actually get an advantage, it at least helps to know what you are up against.

Moral of the story for promoters, only enforce things you can actually successfully catch. I don't care what your rules are, if you tell everyone their cars must have purple polka dots, then every car better have purple polka dots. I think that the RC Chili Bowl crew did a great job of this, and they only enforced things they could easily catch and that kept the field surprisingly level.