THE UNPROFESSIONALS: Picks for the ROAR Fuel Off-Road Nationals 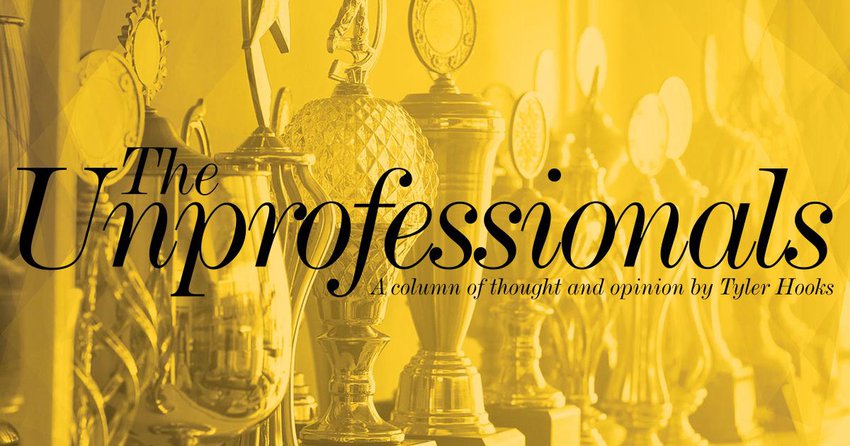 The Unprofessionals is sporadic column of thought and opinion written by Tyler Hooks. The views and opinions expressed in this article are those of the author and do not necessarily reflect the official policy or position of LiveRC.

Well guys and gals, it is officially ROAR 1/8-scale Nitro Nationals week. I personally will be attending and racing, so I am going to be putting down my opinion on some people to watch out for. Even made a little spread sheet for races over the past year to  put down a method to the madness. As always this is my personal opinion so you can either like it or not. My name is on the list, but I will not be winning this week, I would be really happy with a semi appearance. As for everyone else, I guess you will just have to tune into LiveRC and find out. 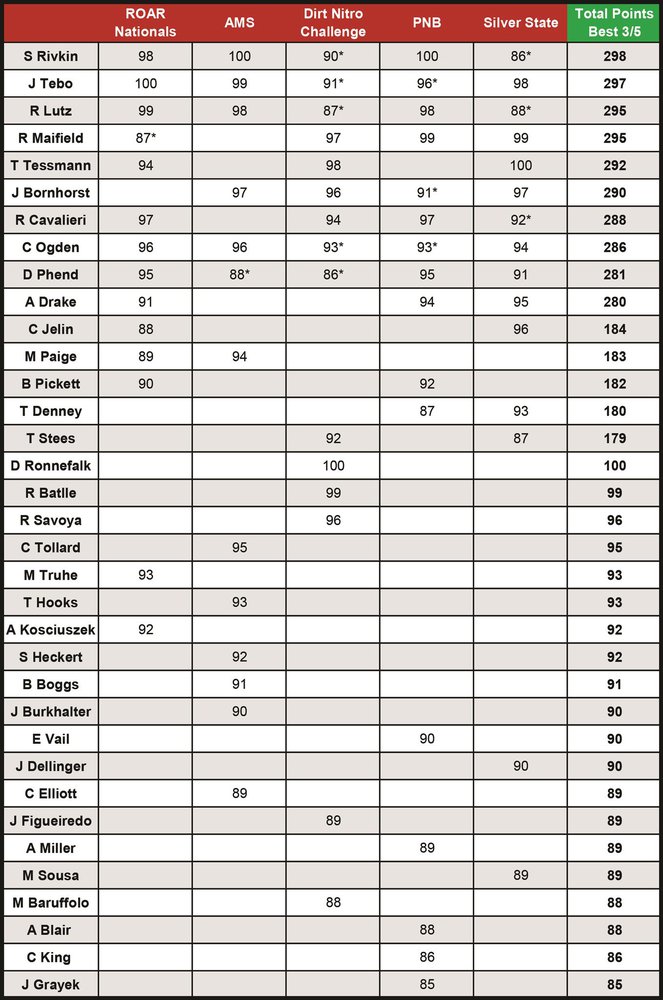 Spencer Rivkin: Well according to this unofficial list I have put together. The favorite going into this year's nationals is Spencer Rivkin. I put him on my wild card list for DNC and I wasn't wrong, but he seems to have either really impressive or really off weekends in 1/8-scale. Given what the surface could end up being here, and his consistency at national and world level events, I could definitely see him taking this. 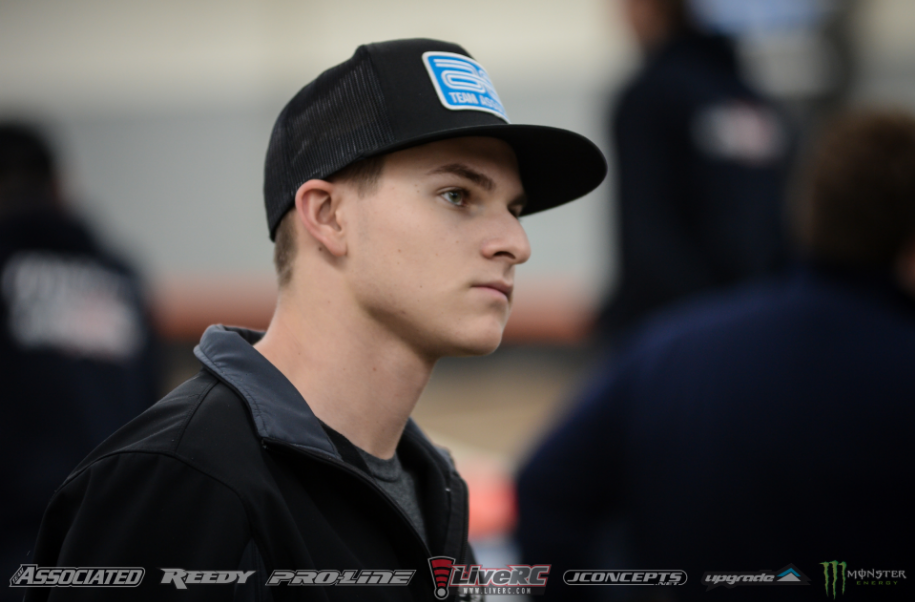 Jared Tebo: If you had asked Jared a year ago if he thought he was going to win the nationals and have a solid chance at back to back titles I don't think he would've taken you seriously. This year on the other hand he is racing with a renewed sense of confidence and industry vigor with the launch of #rcrad and some solid finishes recently. If Jared doesn't win he will be close to the top, he's one of the most consistent on the list. 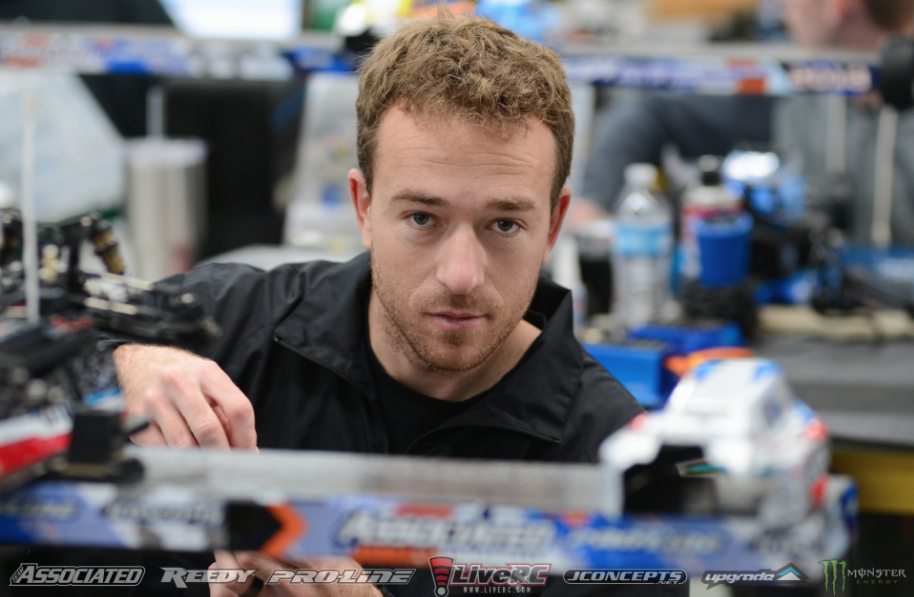 Ryan Lutz: Mr. Lutz, family man #2 of the list is chasing his first national title in pro buggy as well as the first in nitro for Tekno RC. After coming up second last year and having solid results all year look for Ryan to possibly throw down and finally get that win. 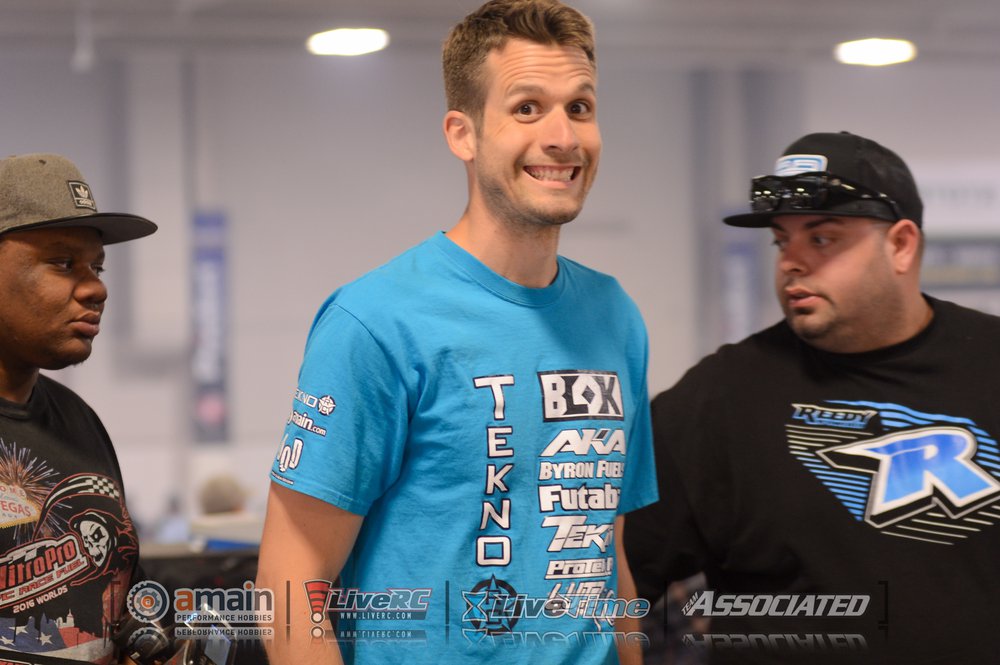 Ryan Maifield: I don't want to say win or bust, because that isn't what the results show entirely, but I do think there is a little bit of that mentality in the Maifield camp as of recent times. He has battled for wins at the last two major events and battled for second at DNC. Maifield will be extremely fast as always, and I don't think that surprises anyone. 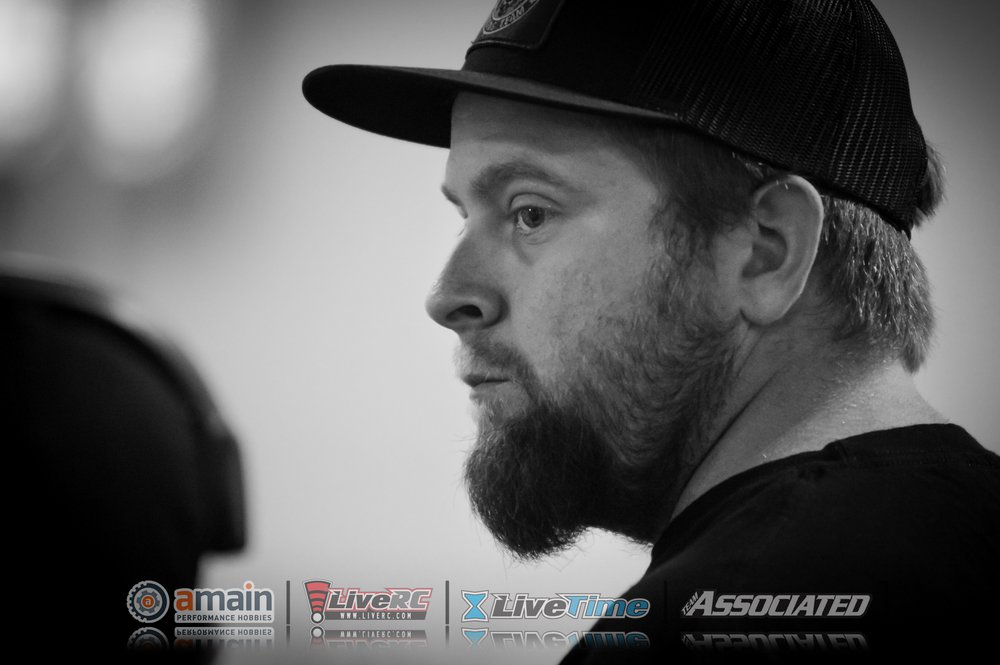 Ty Tessmann: Here is where my list loses a little bit of validity. It is best 3/5 with a potential for 2 drops. Tessmann only went to 3 races so he gets no drops. If he could drop the nationals from last year he would probably be quite a bit higher. Tessmann is one of my major favorites for the event. He did very well at Silver State handling the pressure put on by Maifield. He also took the win at the warmup. The Tessmann's seem extremely prepared as always. 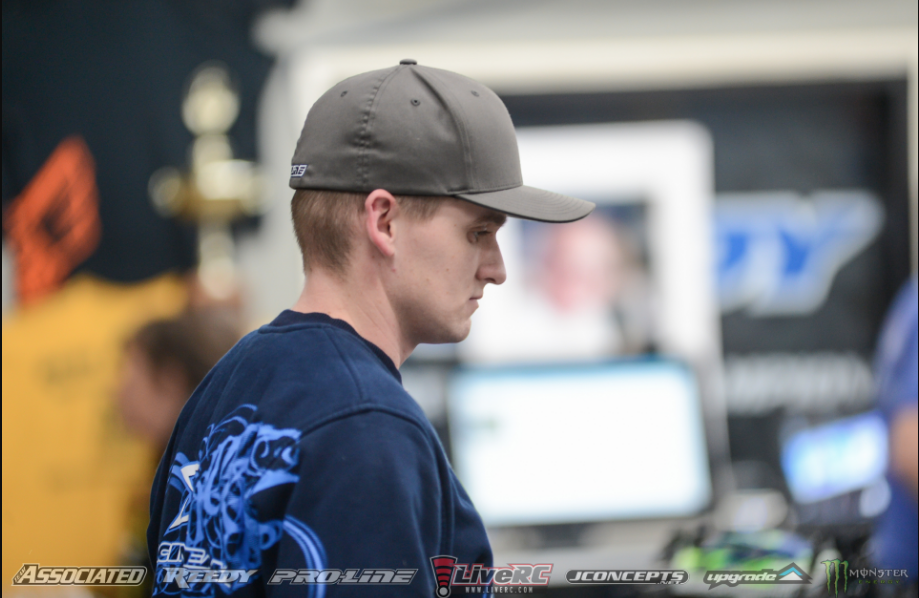 Joe Bornhorst: I put him on my wild card list for DNC, and in general Bornhorst fashion he gave me a big middle finger and finished 5th. He has now officially been upgraded to top 5 finisher. I think it will take a lot for Joe to win his first championship this year but stranger things have happened. 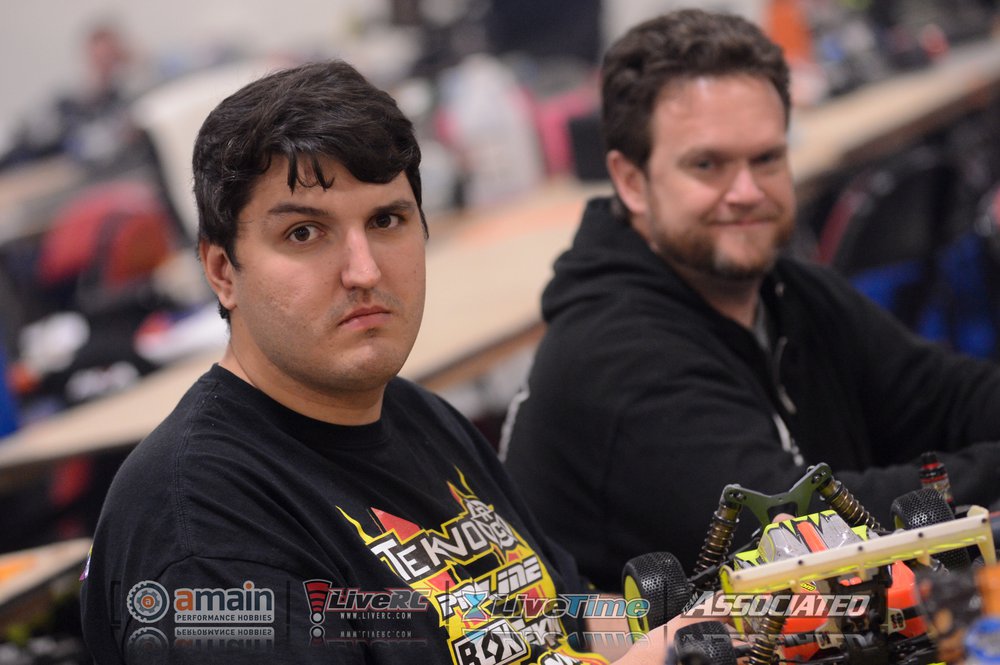 Ryan Cavalieri: Ryan has had an up and down year, but that doesn't mean he should be counted out. He is on basically the exact same program equipment wise as Rivkin, and is more than capable of winning. Not much else to say. 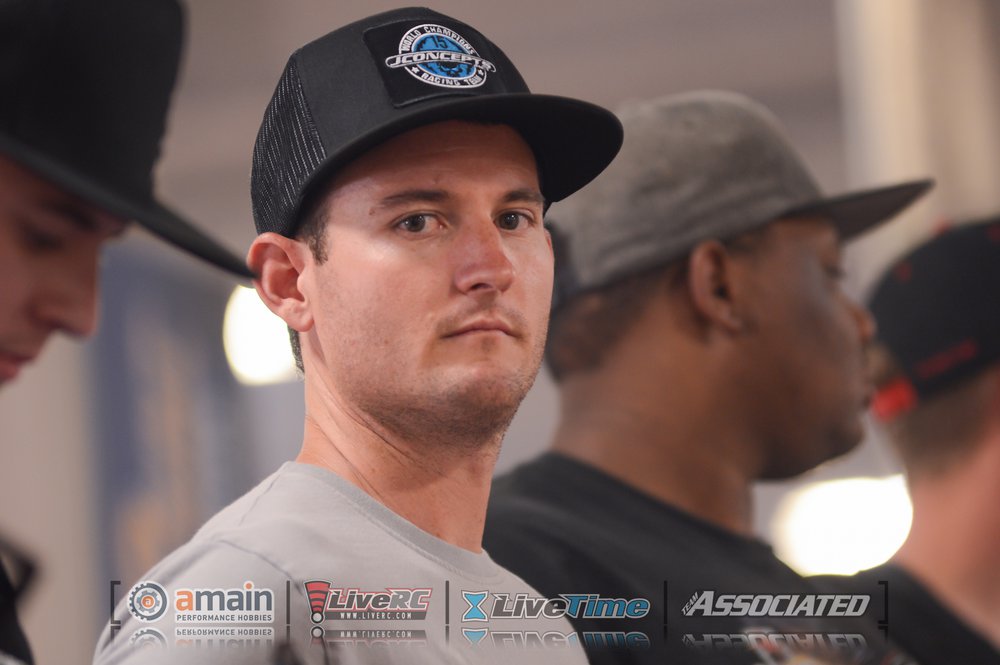 Cole Ogden: He lead for an exceedingly long time at last year's nationals. He won Wicked Weekend and some other fairly big stuff. I think if Cole can ride his confidence bubble this weekend without it popping he could surprise everyone and take the win. 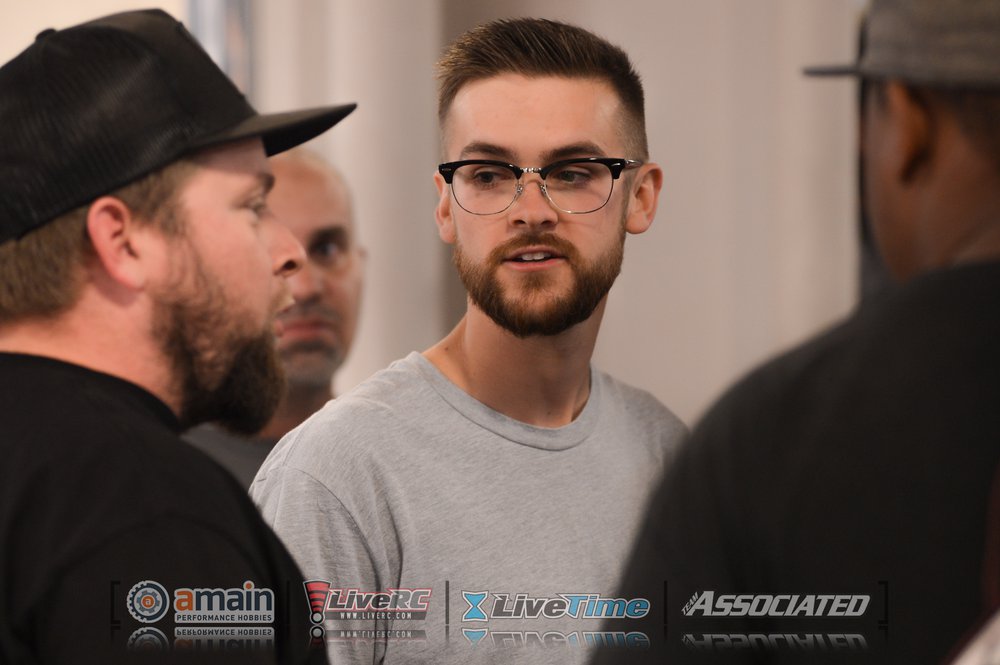 Dakotah Phend: One of the lead passengers on the struggle bus this year may have finally found something to change his luck in the form of a possible new car. After talking with Dakotah, spirits seem high going into this event so I guess we will see if this new platform will help get the job done. 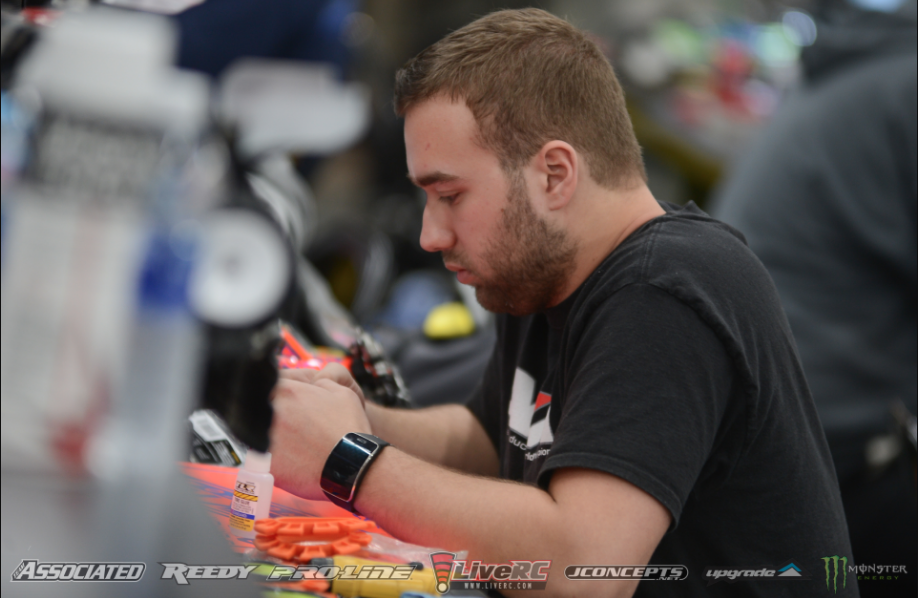 Adam Drake: His last national championship was 2013 and I don't think many were expecting it then. Fairly typical Adam style to kind of fly under the radar so maybe he can make something happen this year. 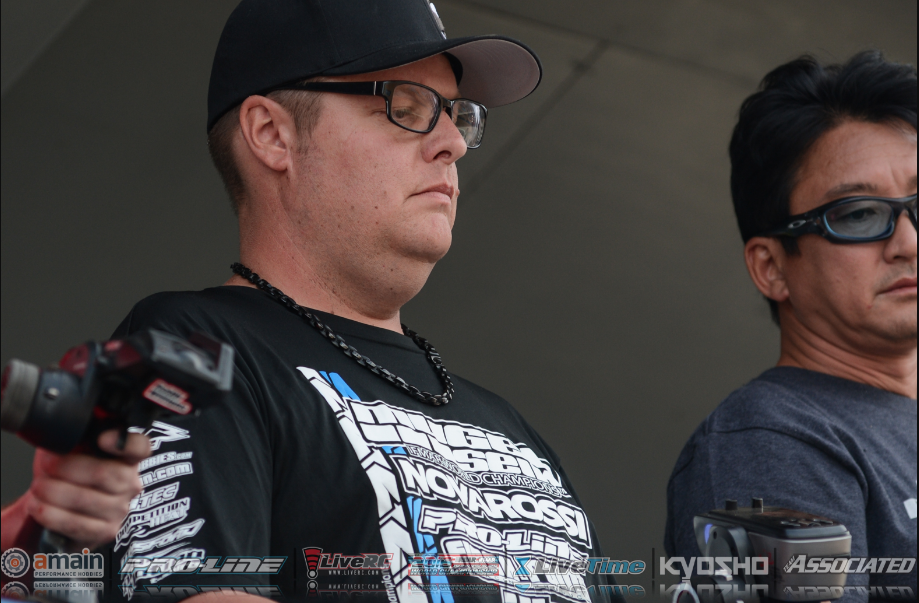 All this being said, Spencer and Ty are my absolute favorites to win. If someone's name isn't found on the above list then it is my opinion that they won't be winning, sorry about it. That isn't to say that guys like Jelin, Denney, Stees, Truhe, Sousa, Pickett, Vail, Mitch, Tollard, and Alex K couldn't make the show or even finish in the top 5. I just don't see them winning.

Watch it all LIVE to see who the winners will be HERE on LiveRC.com!