The Unprofessionals: Your First RC Heroes

Who was at the top of their game when you were just getting started racing?

When I first started paying attention to the industry, it was in the couple of years where Dakotah Phend and Ty Tessmann were really dominant and pretty young. People were questioning if it was the end of the line for guys like Maifield, Tebo, and Cavalieri. This would've been around 2010 to 2012. The first paid pro driver I met was Mike Truhe when he came to Texas for an event at my home track. Years later we see that the elder guys are still doing just fine and both of the youngsters have kind of found their place in the mix. 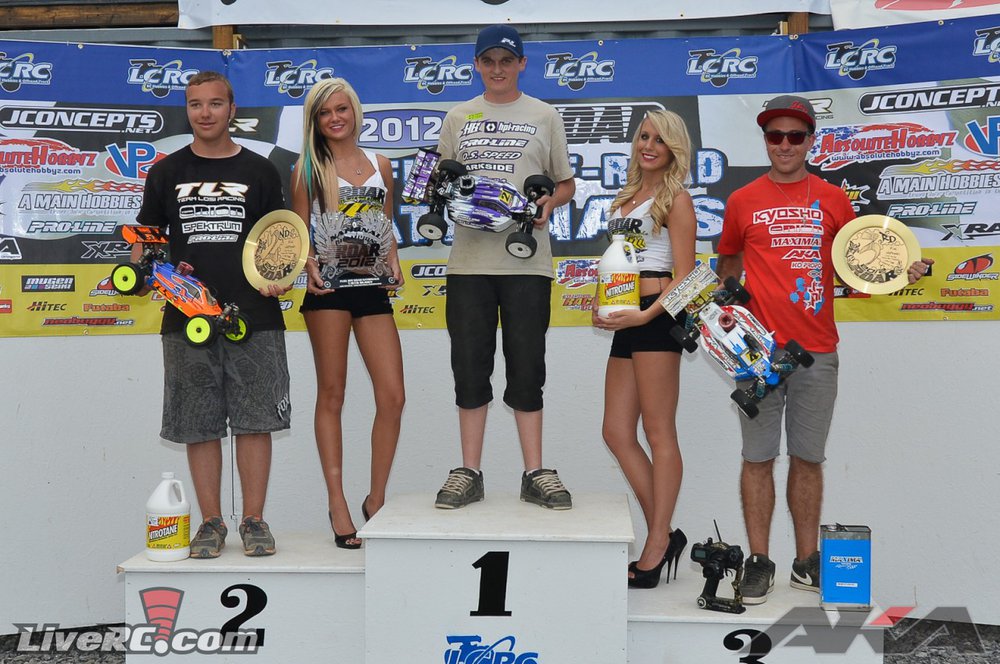 In my region when I started Jason Branham and Mike Battaile were dominant. I have always wished I could've raced them in their prime. It's one of those things where I won't happen which makes you want it that much more. 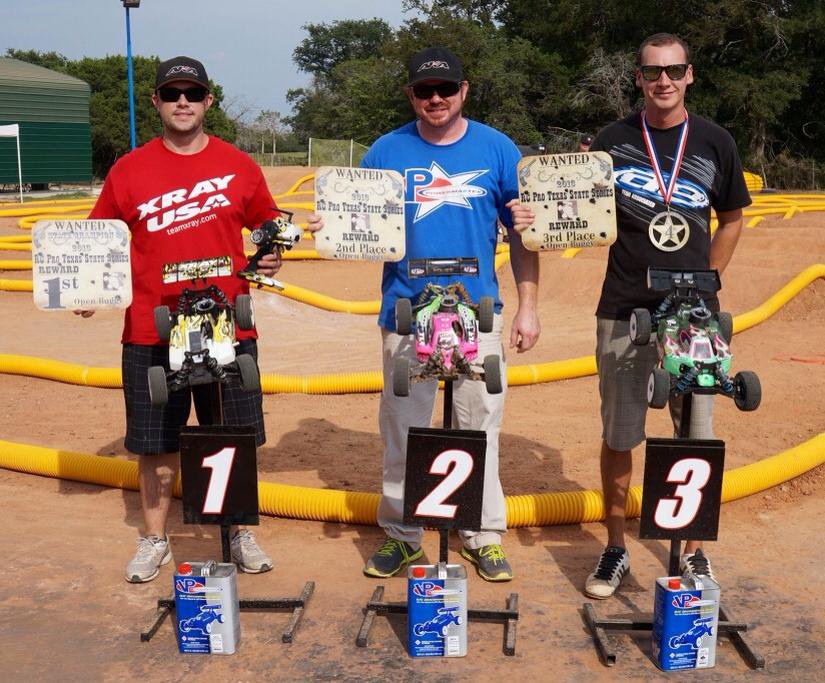 Who were those guys for each of you? The guys that were at the top of the food chain and then the guys who dominated your region or favorite class?