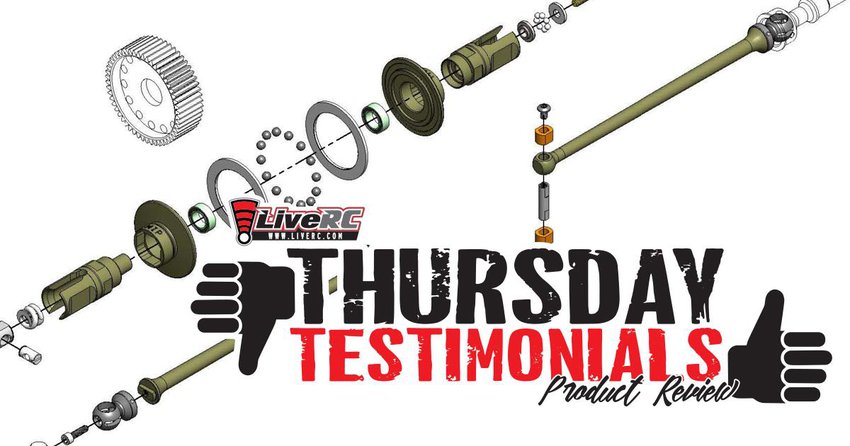 For this week's Thursday Testimonials it is all about stock racing again. Having recently attended the nationals to run stock, I had to buy some parts and products specifically for stock racing that consumers probably wouldn't otherwise buy. The second of these being the MIP T6.1 Puck System. 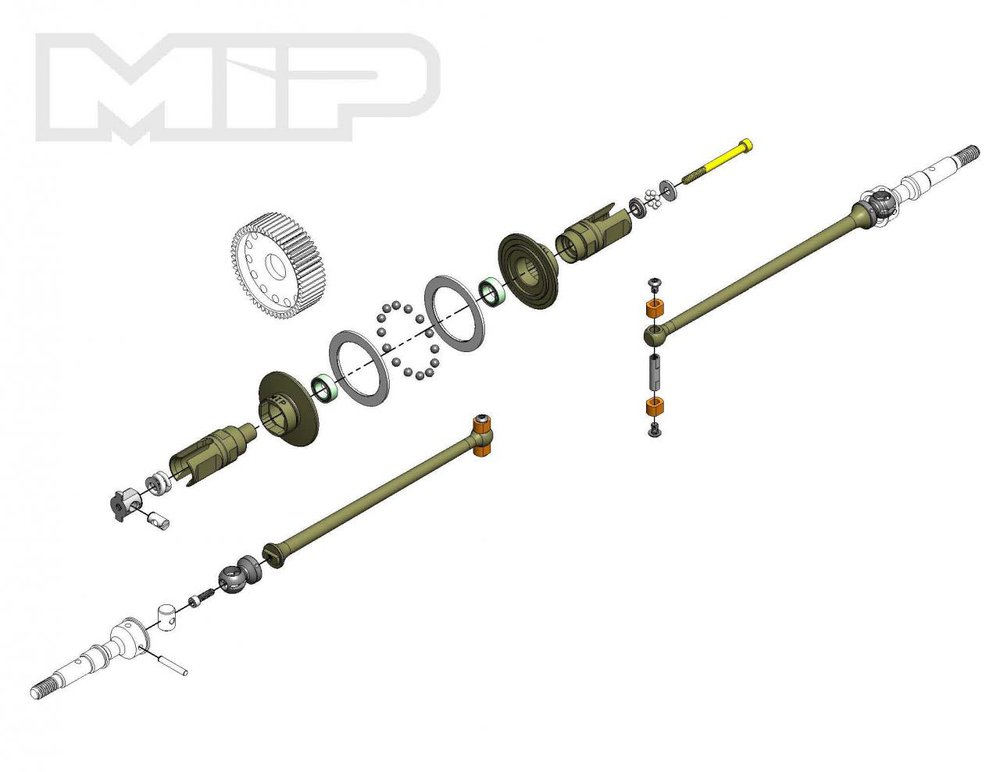 Alright guys and gals let me tell you a story, at this year's ROAR nationals Michael 'Tater' Sontag was a full second faster than the field in timed practice in 17.5 racing truck, I seeded 2nd with the rest of the field close behind. Pretty desperate to find some sort of way to cut down the gap short of a driver mod, my dad and I went to the hobby shop at Hobby Action and were pleased to find they had the new puck system for the T6.1 and that is how this review came to fruition. 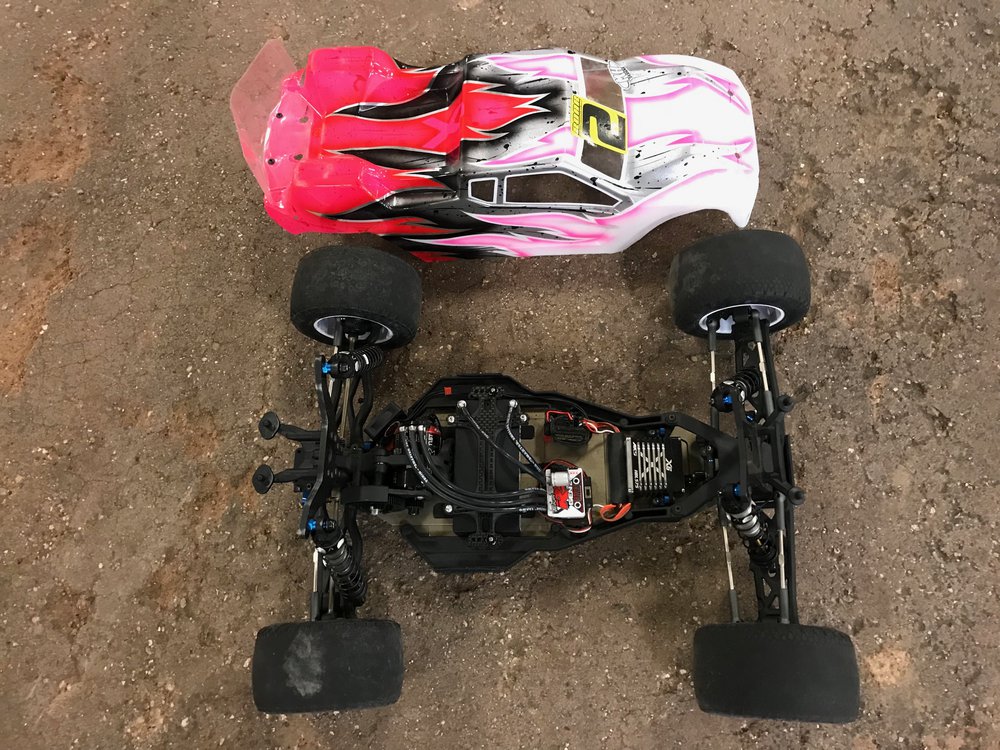 Shoutout to Mason Eppley for helping throw the puck system in before the first round of qualifying, probably not the greatest plan we've ever had with no testing, but such is life. To my surprise my truck had quite a bit more acceleration. The other major benefit was decreased fade towards the end of the run. Considering that MIP boasts that the puck system is over 30% lighter than stock this makes total sense. Short of tightening the diff, we did no maintinence on the kit for the rest of the weekend which consisted of 4 practice runs, 4 qualifiers, and 3 main events. The system was very easy to build using the included instructions, all of the "wear" points are easily replacable and MIP even includes extra small parts that might break or strip during building. 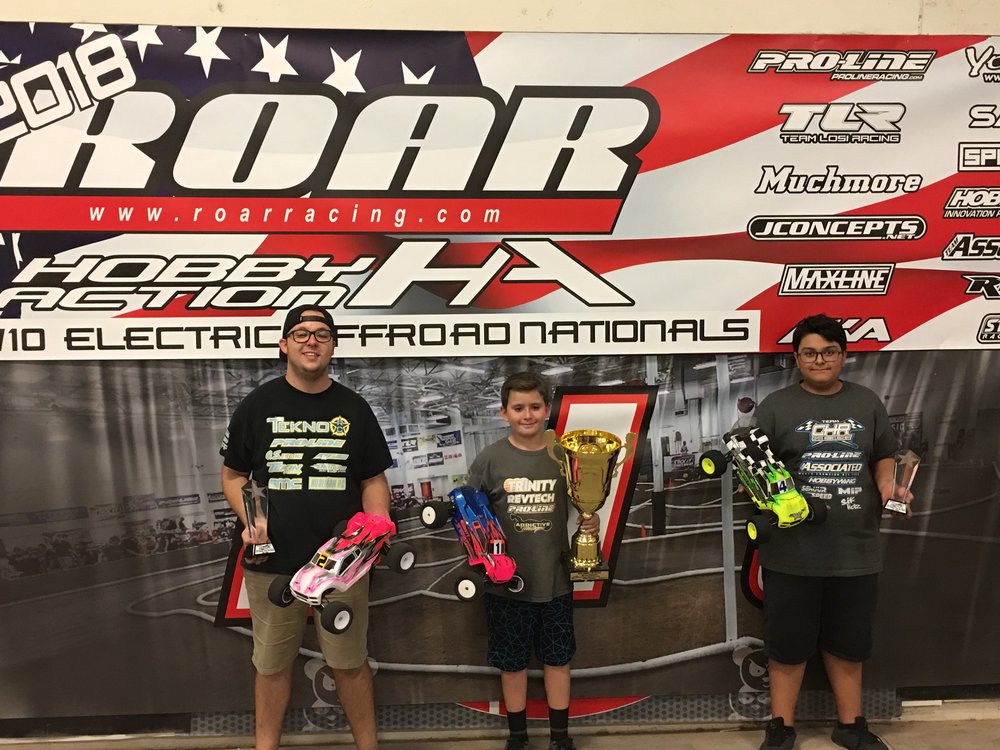 As far as results go, I have to say I was plesantly surprised, I have used pucks before and understand the benefit, but stadium truck is a whole different story. Stadium truck with a 17.5 motor is pretty slow, you almost have time to check your watch on the straight aways, so any way to lessen rotating mass or mass in general seems very helpful. The puck system compounds that by lessening rotating mass by a pretty large amount. I had no breakages and the plastic cross pins after the end of the weekend were still in very good condition. Ultimatley I was able to cut the differential from Sontag down quite a bit when coupling the puck system with some setup changes. He still won major congrats to him, but I was very happy with the puck system performance and longevity considering everything is lighter.

This is going to get a 5 out of 5. It could have very easily gotten a lower score if the quality or build had not been on par with normal MIP standards, but that was not the case. The product is great, it does it's job, and it holds up to the high standards MIP is known for. Definitely reccomend to anyone who is a hardcore stock racer.