SILLY SEASON: Lutz to SWorkz, Tebo to Tekno, and Jelin to Kyosho? 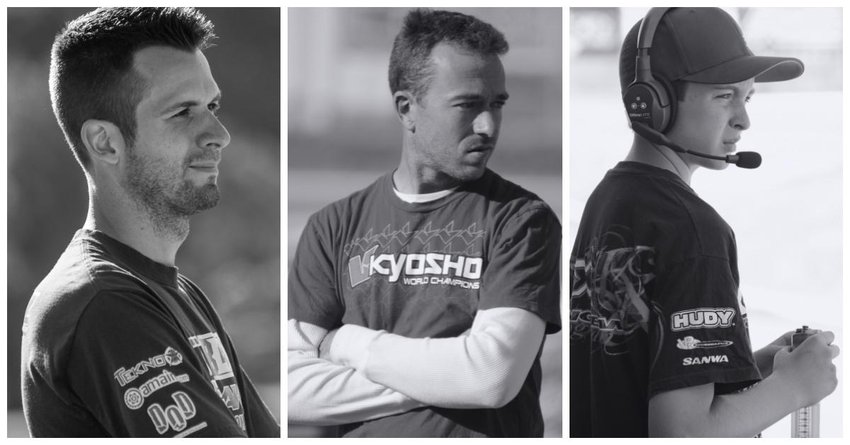 The weather outside may be getting colder, but the Silly Season rumors are coming in hot. Today we have received several anonymous rumors which may or may not all link together.

The first rumor going around the block is Ryan Lutz potentially joining SWorkz. This is a contract year for Ryan, and although he has seen some solid success with Tekno RC, rumors of a departure have been in question for quite some time. In addition, he has been very quiet as to what his plans are for 2019, which leads us to assume that nothing is set in stone and negotiations are still in the works. SWorkz needs a top-level ambassador in the United States, and Ryan has played this role before in the early days of Tamiya, Durango, and Tekno.

Next in line is Jared Tebo. Following along with the rumor of Lutz leaving Tekno RC for SWorkz, a new rumor has emerged that Tebo could potentially be joining and/or taking his place at Tekno RC. The likelihood of Tebo making a change from Kyosho is very high, but he has been tight-lipped as to what his chassis plans are actually going to be. While he would be without a 2wd buggy chassis for the time being, the possibilty of Tebo joining Tekno RC to focus on the elusive 1/8 World Championship title he is missing isn't entirely out of the question - especially if Lutz is moving on.

Last, but not least, is CJ Jelin. After the surprise departure from XRAY his future home was left in question. Sources tell us that rumor is he will be joining Kyosho. This is a very possible scenario as the brand would provide him with all of the different platforms he is accustom to racing (1/10 and 1/8), and they would be looking for a new star driver if in fact Tebo leaves for Tekno.

As with all rumors during the R/C Silly Season, nothing has been confirmed or denied at this point, and we anxiously wait to see it all unfold. Stay tuned for more details as they arrive!