A MOMENT WITH MIKE: Should a Track Hack Have to Pay for Your Broken Parts? 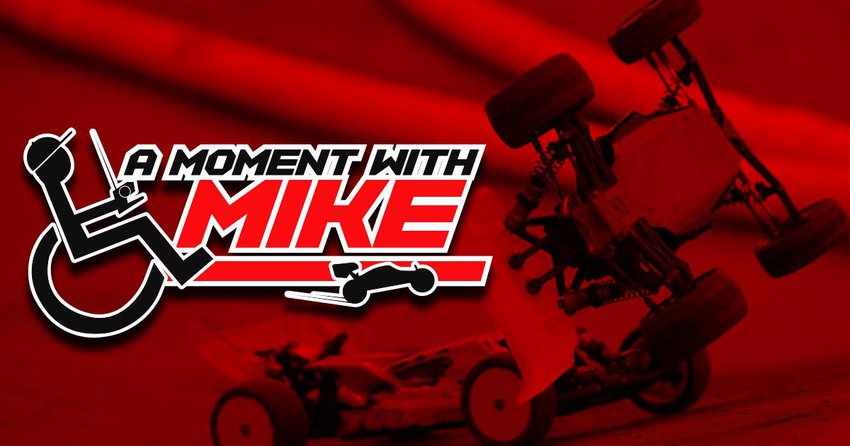 This week’s “A Moment with Mike” topic comes, yet again, from another LiveRC viewer and fan. The topic of the week revolves around the local “track hack”. A “track hack” is a racer who is constantly (not once in a while, or by mistake) taking out other racers by doing one or more of the following:

Unfortunately, most track hacks are well-known to cause massive crashes, which usually inflict damage on one or more of the cars involved with little to no remorse. The question I was asked this week is at what point should a known “track hack” racer take responsibility and pay for the damage they have caused to someone else’s vehicle? 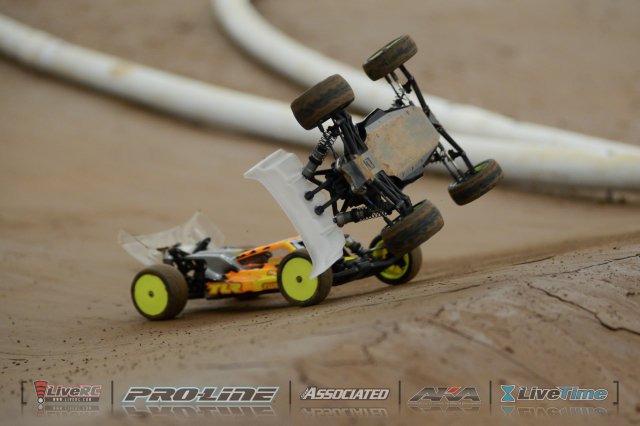 Whether you are racing with total newbies or multi-time World Champions, collisions, crashes, and damage is going to take place at some point – it’s inevitable. Sometimes it is clearly one racers fault, other times it is merely a racing incident and part of the game. In my opinion, there is no cut and dry point at which another racer should be responsible for the damage they cause to your vehicle. It is purely situational, and even at that, unfortunately (in my opinion) this is somewhat of a risk you must be willing to take by putting your car on the track with other racers. Same for nearly any form of racing (dirt track racing, motocross, go-karts, etc.).

A racer with a good conscience knows whether the damage they caused was a racing incident or purely the result of their own poor choices and judgement. I have never asked or expected anyone to pay for the parts they have broken on my car, BUT when a sincere apology or offer to replace the broken parts is made it goes a long way. Several times I have had racers offer to buy and replace broken parts, which I greatly appreciated, but never excepted. The fact that they offered and/or sincerely apologized makes it slightly easier to forgive them and pull out the wallet to purchase new parts on my own. 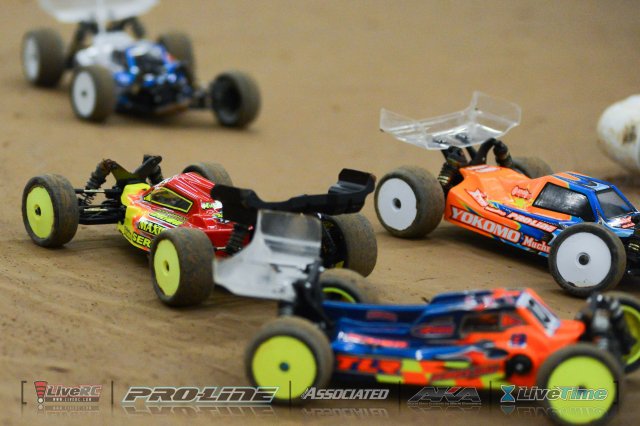 There isn’t really a black and white answer to the question of when and/or if someone should be responsible for the parts they break on your car. I feel as though if you are a racer and know that you have done something dumb (such as go down the straight backwards and exploding someone’s car), you should have the integrity to provide a sincere apology at the very minimum. To ignore a situation like this (which many track hacks do) and/or pretend as though you’ve done nothing wrong says a lot about a racers character, and is a quick way to earn the top spot on the other racers revenge list for next week’s race.

I do feel as though there is also some responsibility in situations like this on the race director to call out unacceptable behavior, issue penalties, and/or disqualify repeat offenders. As a race director I fully recognize that this is much easier said than done, however, I believe a strict race director eliminates a lot of the careless acts and fits of frustration that often leads to major damage for innocent bystanders.

What is your opinion? At what point should a known “track hack” racer take responsibility for the damage they have caused to someone else’s vehicle – or – should they even be responsible at all? Share your thoughts, opinions, and experiences in the comments below!

Ran Out of Talent: Episode 102
18 hours ago
More Articles