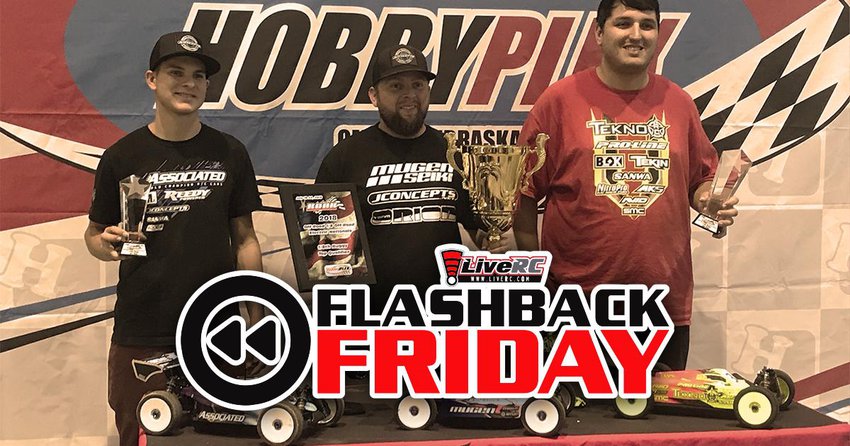 As the 2019 ROAR 1/8 Electric Off-Road Nationals gets under way at Adrenaline Racing in Winchester, Virginia, we flashback to recap last year's exciting event where Ryan Maifield would sweep the 1/8-scale classes, and Joe Bornhorst would earn Tekno RC their first ever National Championship title by winning 4wd Short Course.

This past weekend was the ROAR 1/8-Scale Electric Off-Road Nationals at the Hobbytown Hobbyplex in Omaha, Nebraska. While the entry count wasn't excessive the racing was fierce and two new champions were crowned.

From a racers standpoint as far as a national event goes, and as far as our governing body is concerned, the event felt very laid back and informal. There was no check to make sure products were on the approved list. The format was changed from 4 qualfiers to 6 the morning of qualifying, and the scheduling for the main events was changed a couple of times. Despite that people that attended were able to run quite a bit with 6 seven minute qualifiers and seven minute main events.

Tekno's Joe Bornhorst would take TQ honors in 4wd short course over team mate Ryan Lutz and TLR's Tanner Denney, with the major excitement coming with Tanner putting in all three of his best qualifiers in the final three rounds to jump from a 10th place starting position to 3rd. Bornhorst would go on to win A1 and A2 to take his first national championship, while Ryan Lutz would win A3 to finish 2nd and Tanner Denny would finish 3rd. Spencer Heckert would finish 4th and Clayton Wittmayer would finish 5th. The entire field finished exactly where they qualified. 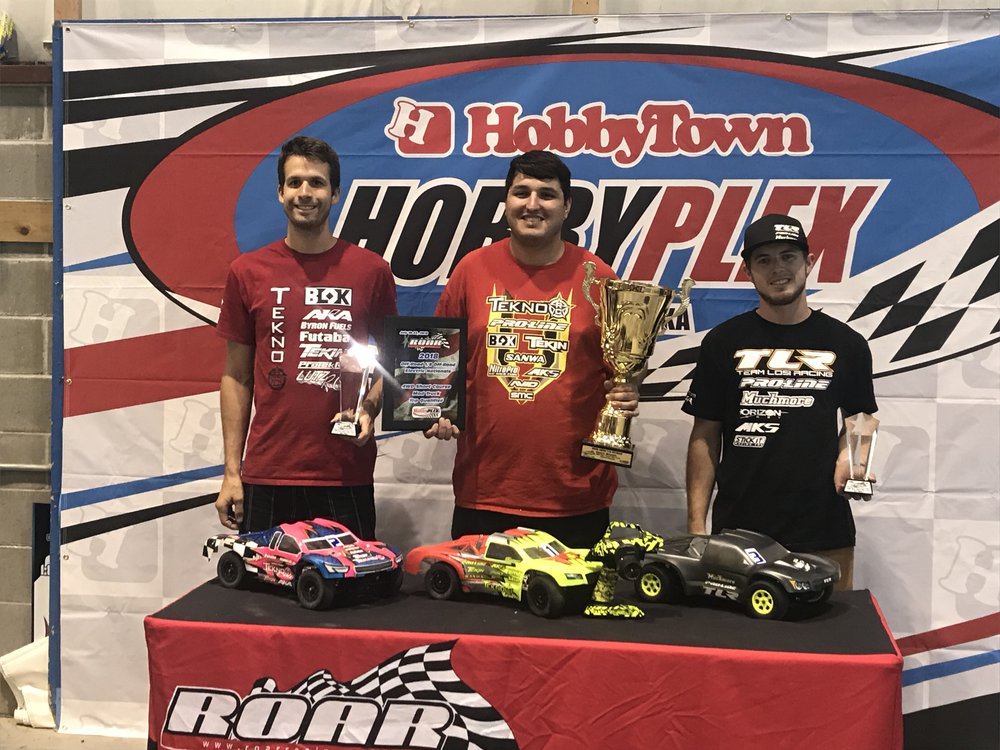 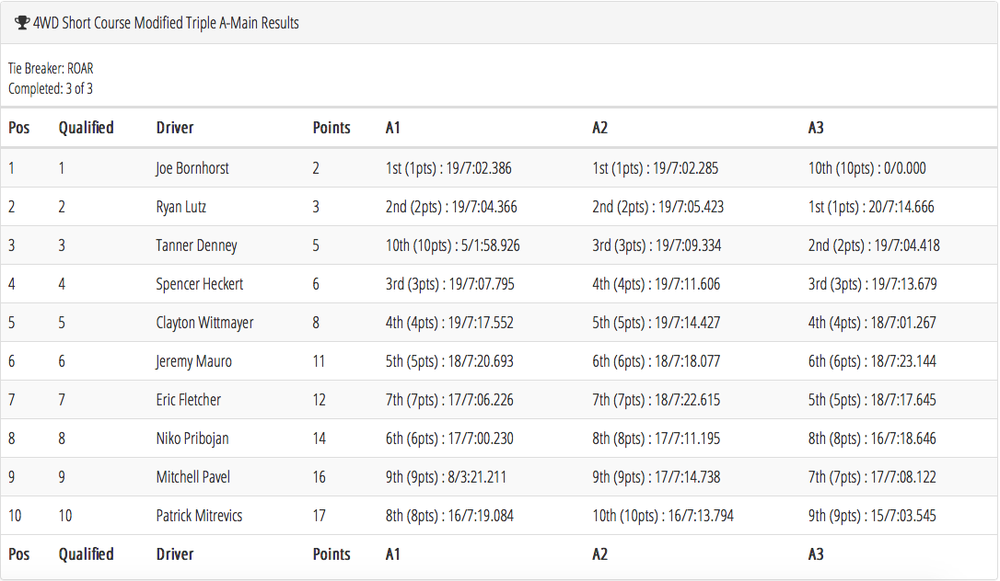 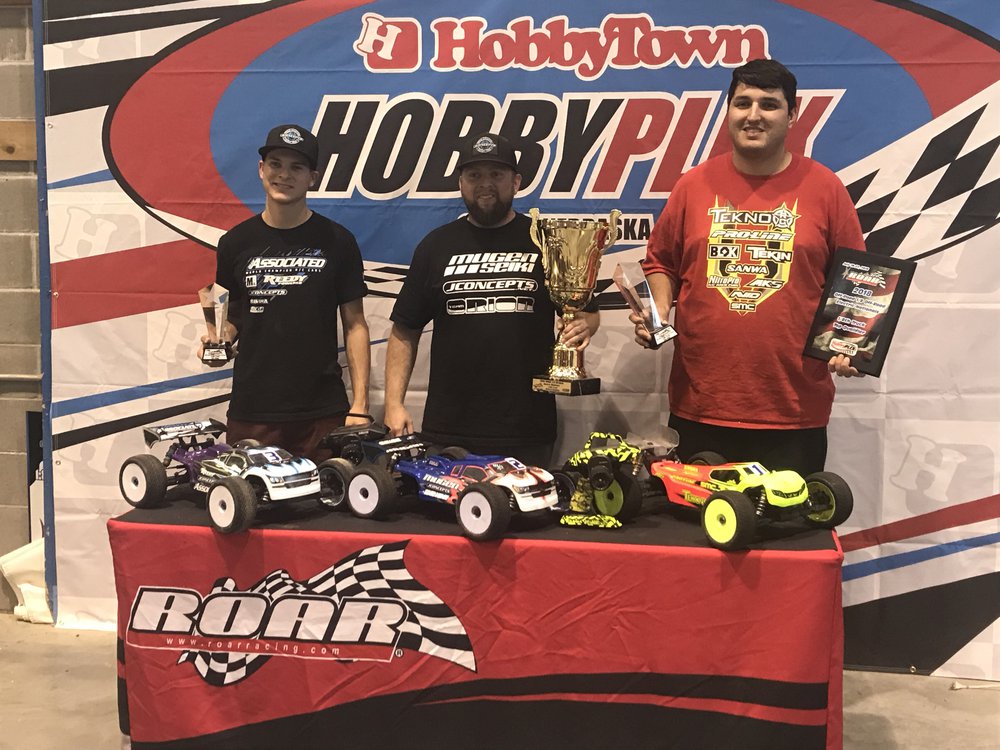 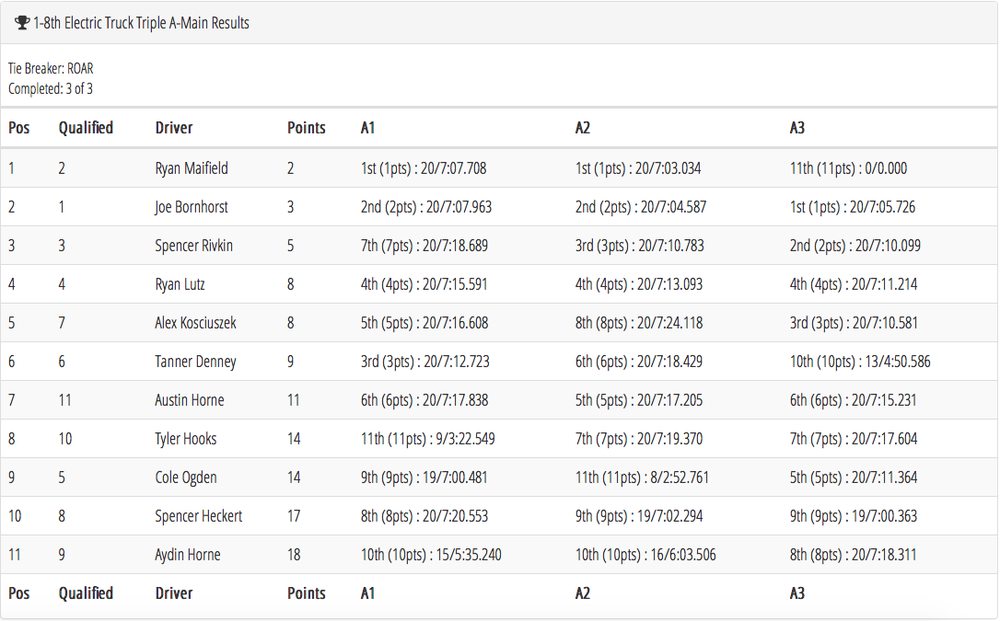 Finally in the most controversial class of the weekend, Ryan Maifield would take the overall TQ honors with Joe Bornhorst starting 2nd and Spencer Rivkin starting 3rd. Maifield would win a relatively quiet A1 with Rivkin taking 2nd and Bornhorst finishing 3rd. In A2 the most exciting race of the weekend, Rivkin would lead going into the final corner of the track on the last lap, but a bump from Maifield would see him spin and hit the pipe. While Maifield waited, Tebo went to pass, Maifield took off, and Spencer drove down the wrong lane all in pursuit of the finish line. Scoring would have Rivkin 1st, Maifield 2nd, and Tebo 3rd, but after a protest was filed, the conclusion stated that Rivkin did not complete the lap and was given a penalty giving Maifield the win, Tebo 2nd and Rivkin 3rd. This would reward Maifield with his second national championship of the weekend. Joe Bornhorst would go on to win A3 to clench 2nd overall, with Rivkin finishing 3rd. Young TLR driver Mason Fuller would finish 4th with Jared Tebo finishing 5th. 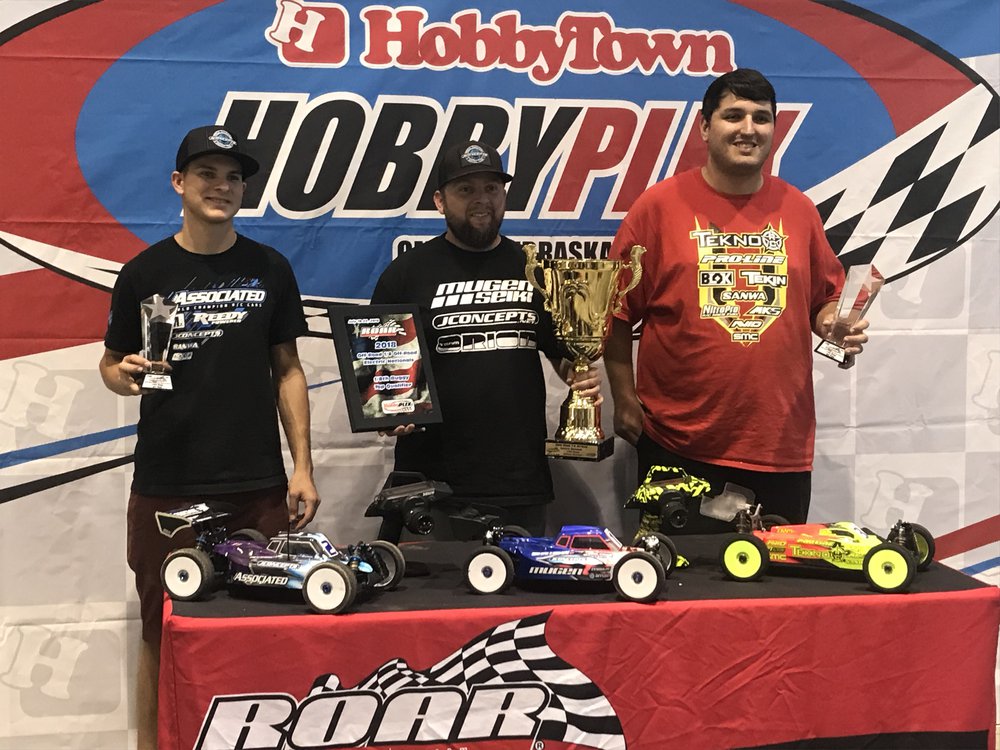 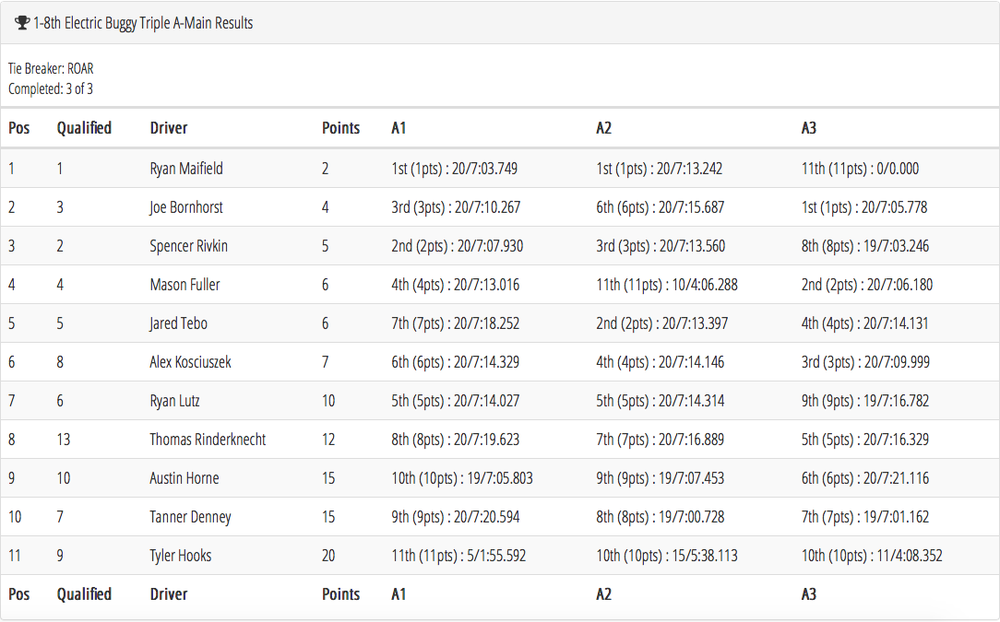