The Unprofessionals: Why Can't We Be Niche? 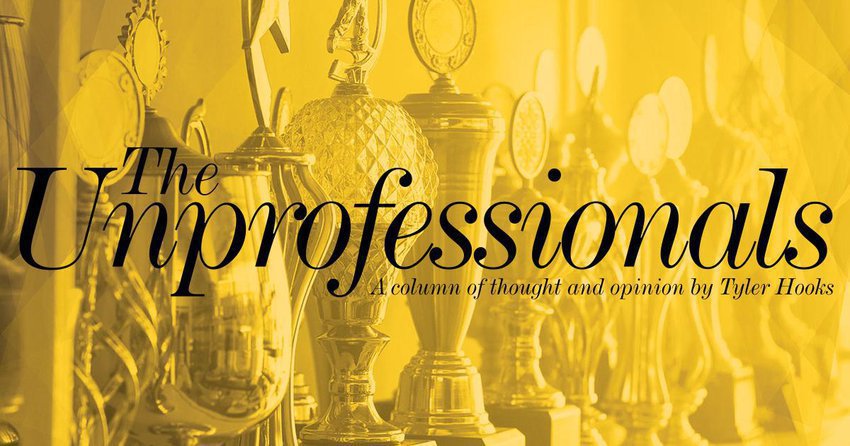 This one probably isn't going to be my most popular opinion, but as with all 'The Unprofessionals' this is my opinion (Tyler Hooks) and not the opinion of LiveRC or anyone else.

I want to touch on two topics this week, the idea of "becoming mainstream" and the idea of getting on "television" because they are two ideas that I don't personally understand the infatuation with. RC had seen arguably steady growth from the 2007 recession on to the Pandemic and following the Pandemic we are seeing growth in specifically the racing industry again. More entries in the system week after week which more people and more products sold. RC is seeing more growth but the idea of being mainstream is daunting and I don't personally think it will ever happen. We are a niche hobby and that is alright.

My favorite analogy comes from Steve Matthes of Pulp MX and Racer X Online about Dirt Bike Racing. To paraphrase, in the early 2000's the Dirt Bike industry had everything going for them, charismatic riders like Jeremy McGrath and Travis Pastrana, spots with late night television hosts, and Freestyle Motocross was hitting it's peak with XGames at max relevancy. If they were ever going to make the jump to a mainstream sport that was the time. Twenty years later, Dirt Bike Racing is still niche, television numbers are still low, and Freestyle Motocross is a shell of what it was at the peak. A fairly high percentage of those watching participate in power sports in some way, riding dirt bikes, UTV's, quads etc. www.racerxonline.com www.pulpmx.com

RC Racing is fairly similar, almost all of our broadcast viewers participate in the hobby. We aren't like professional football where the fans are just fans. Fans of professional football don't go out on Saturday and play football for the most part. Almost all RC Racing viewers head out on Saturday and race though. On the flip side, if you want to start playing football you can head to a sporting goods store, buy the same ball they use in the NFL and have at it. For RC Racing generally when people see an RC Race and show any sort of interest, they do a little research and end up with an RTR. That money for the most part doesn't hit our core racing community it hit's brands like Traxxas and Arrma and if we are lucky a small percentage of those people actually make it to the competitive racing scene. 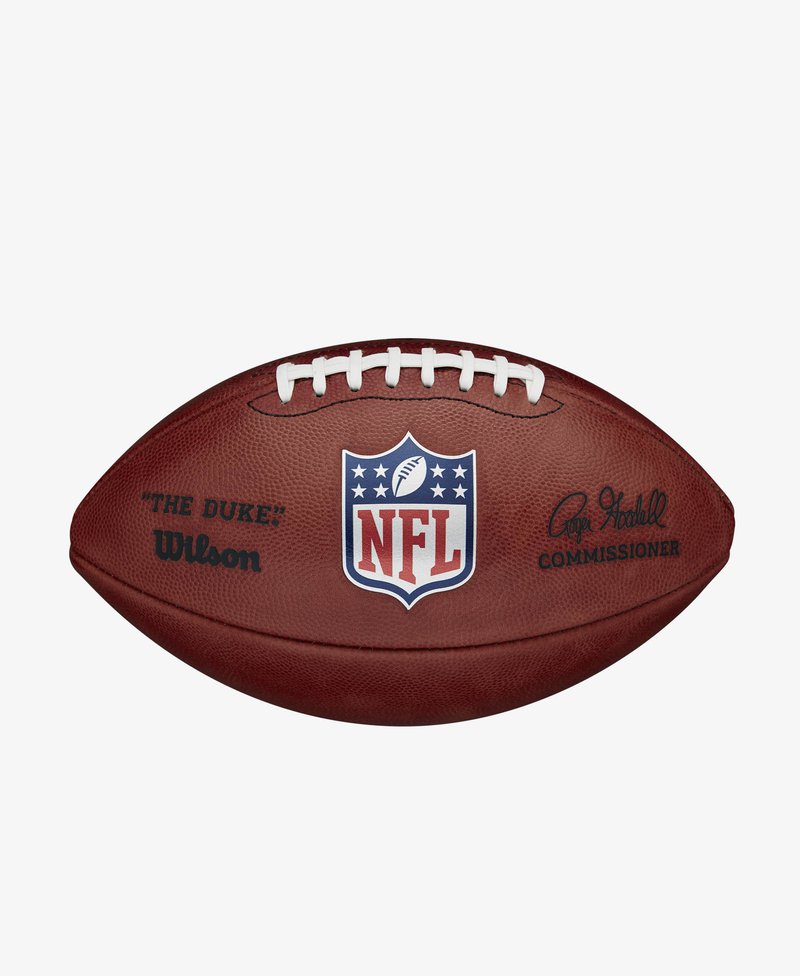 This is a good Segway to talking about RC on television and personally I don't understand the point. Every year more and more people are transitioning in larger part to viewing media online wether it is on Facebook, Youtube, Instagram or a Streaming service. The LiveRC broadcast can be put on Youtube and Facebook for anyone to see for FREE. Billions of people can view the broadcasts if they choose for FREE. RC manufacturers can make and put out content on the internet for free without having to buy commercial spots or radio ads etc. A lot of the manufacturers, brands, or media have had the coveted viral video at times that catch the algorithm correctly and take off, but ultimately without sustaining those numbers nothing really changes. The major takeaway is that it costs these brands $0 to upload these videos to these sites.

Now a television spot on a network is at minimum about $10,000, and it doesn't really guarantee you anything. You don't know how many people are going to watch the show live, you don't have any control of if or when it is replayed and people can't go back and view it whenever they would like. Our industry would be extremely lucky if we broke 100,000 viewers. Now what happens with those viewers? They don't go out and buy a race ready B6.3 or MBX8R. Like said previously, they go out and maybe buy a Traxxas or Arrma RTR. With the amount of money Traxxas has, if they thought it was important to have a TV spot, they would have it. They don't so it isn't and they don't really seem to have any interest in putting professional RC racing on television. They would be the ones to benefit financially so in my opinion it doesn't make much sense if they aren't the ones to pay for it.

I really don't want this to come across as cynical because it isn't. I want RC racing to grow in an organic, healthy, and sustainable way. A way that benefits our manufacturers and tracks. Each broadcast that LiveRC puts on is better than the last. Each Nitro Challenge or Psycho Nitro Blast builds on the previous one, and club racing is growing again. Just let or hobby be a niche and grow at its own pace, be the change you want to see, and set obtainable goals.